If I’d known the night would end with Firemen I would have definitely urged for a booking. As it turned out we only had half an hour to wait in the bar before being called to a table.

Jamie’s Italian has a unique feel to it. The interior is a mish mash of industrial and market place with giant crystal chandeliers contrasting against the piping and brick work.

I ordered arancini balls and the polenta chips to start and the girls shared a bottle of house white. The polenta balls were soft inside with a crispy outside and hit the spot. They’re a favourite at all his restaurants. The arancini was nice but nothing to call home about.

At the table I ordered a glass of Jamie’s favourite red – it was delightful. I see why it’s his favourite and definitely recommend if you’re a red drinker.

The staff are quite attentive and they’re obviously trained to engage in conversation about the food. If my waitress said ‘it’s sooo delicious’ one more time with that big smile, I’m not sure what would have happened! Personally I don’t particularly enjoy engaging in convo when it’s interrupting the convo I’m already having with my friends at the table. Can’t say they weren’t polite though.

I hands down had the best main. Lauren went with the pasta of the day which was a fettuccine with salumi and lemon, I found it quite bland. Trish ordered the lamb and ricotta tortellini which was beautifully presented and tasted nice.. But shouldn’t something from Jamie’s taste better than nice? I had the beef carpaccio which again was nice but the star meal, even though they bought me the wrong one to begin, was the truffle tagliatelle. I’m a sucker for truffles but this was seriously, in the words of my waitress, sooo delicious!!

All the meals are very reasonably priced. Big portions of the pasta meals are only $25.

The fun and games started not long afterwards with a VERY loud siren sounding and some obviously untrained staff standing staring at each other. We were told to remain in our seats for a while. Eventually we saw and smelt smoke coming up from the lower level and were asked to evacuate.

Cue fire engines arriving at the door while we waited in the park.

Not the best look for a new restaurant.

Another massive weekend down, it’s times like this I really appreciate my bed and beautiful new cushions to snuggle up to.

Friday I had my work do. I had a blast! I work with an amazing group of people and we partied the night away. I think everyone else had a great time too which is lucky as I organized it.

Saturday I woke up at the break of dawn – I can’t seem to sleep in anymore. I’m not sure if it’s because I’m back in QLD where it’s hot and sunny or if it’s because I’m getting old? Anyway I wasn’t particularly happy about after only going to bed at 2am the night before.

I encouraged Jay to come over and take me for brunch, we found a great place in Hawthorn and I’m sure if there was a game called ‘spot the hungover idiots’ everyone at the venue would have been a winner. We were giggling and drinking water like there was no tomorrow then all but fell asleep at the table waiting for our meals!

Back at home I tried to nap but had no luck before my lovely friend, Lauren, arrived for the weekend.

I took her to my fave sushi shop, kotobuki for lunch then a drive around Brisbane, stopping at South Bank for a wander. I forget how beautiful it is down there. I also forget how many people there are visiting on the weekend and how crap parking can be.

We met our school friend Trish at hers and the girls had some drinks. We wanted to check out Jamie Oliver’s new restaurant, Jamie’s Italian, which had recently opened in Brisbane city. Long story short is – we did, it was pretty good and then we got evacuated. Smoke, sirens, fire trucks, the lot. It was rather amusing.

The girls wanted some drinks so we kicked on to Black Bird & Alfred & Constance then McDonalds. I was exhausted and couldn’t wait to hit the sack as I knew we were getting up early for yoga at Limes.

7.30am we were up and off to a friend of Lauren’s in Kangaroo Point for fruit on the balcony. Yoga at Limes Hotel was lovely, we practiced in the rooftop then joined the girls for a coffee next door.

We went to Raw Paw Paw for lunch where I was quite disappointed to be honest. I was supposed to have a Sunday session afterwards with Jay but I was exhausted and cancelled.

My friend Kim called to say our friend Sophie had a little accident in Noosa and a ride in the ambulance after spraining a ligament so I went over and cooked them both dinner. 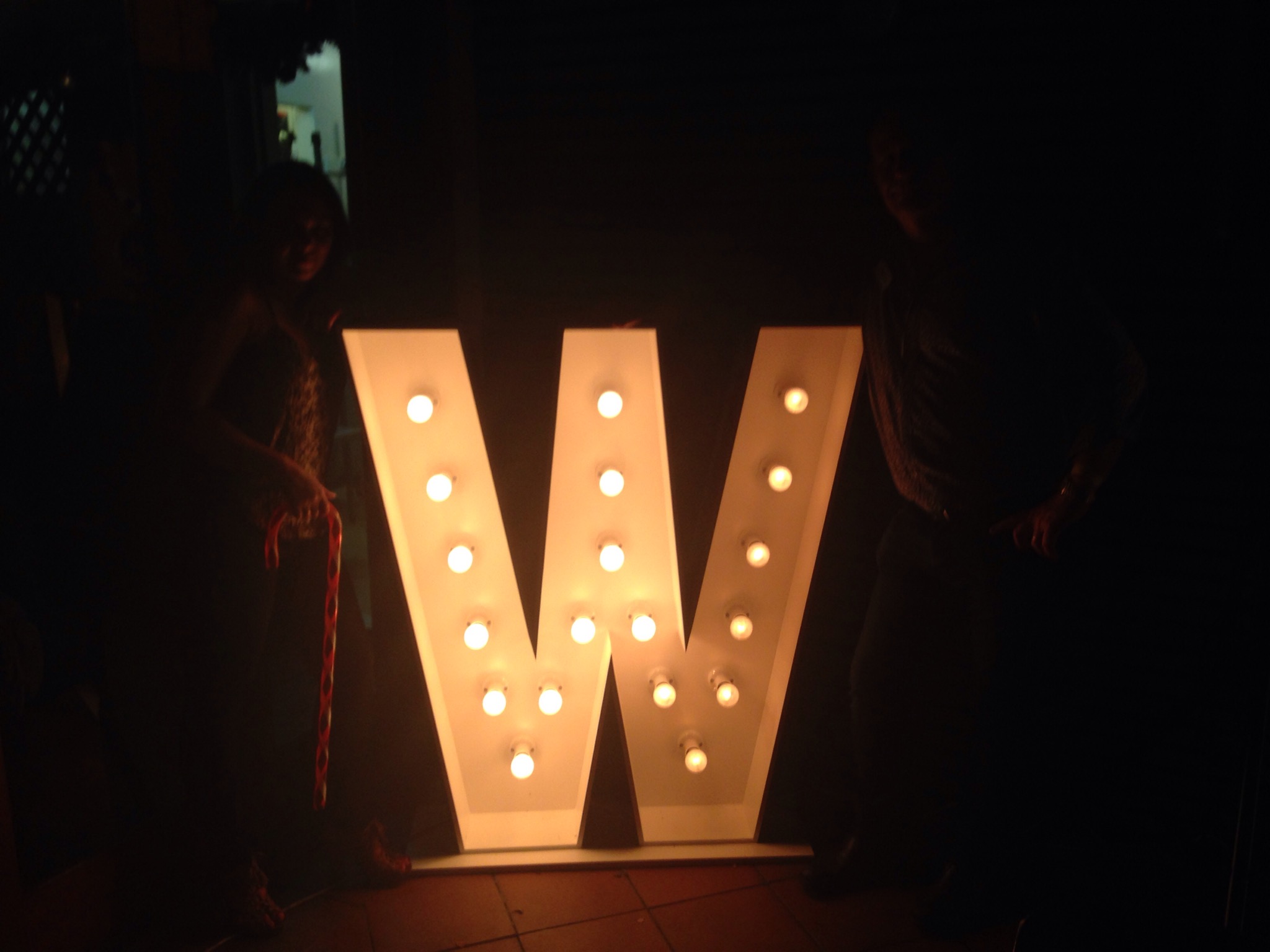 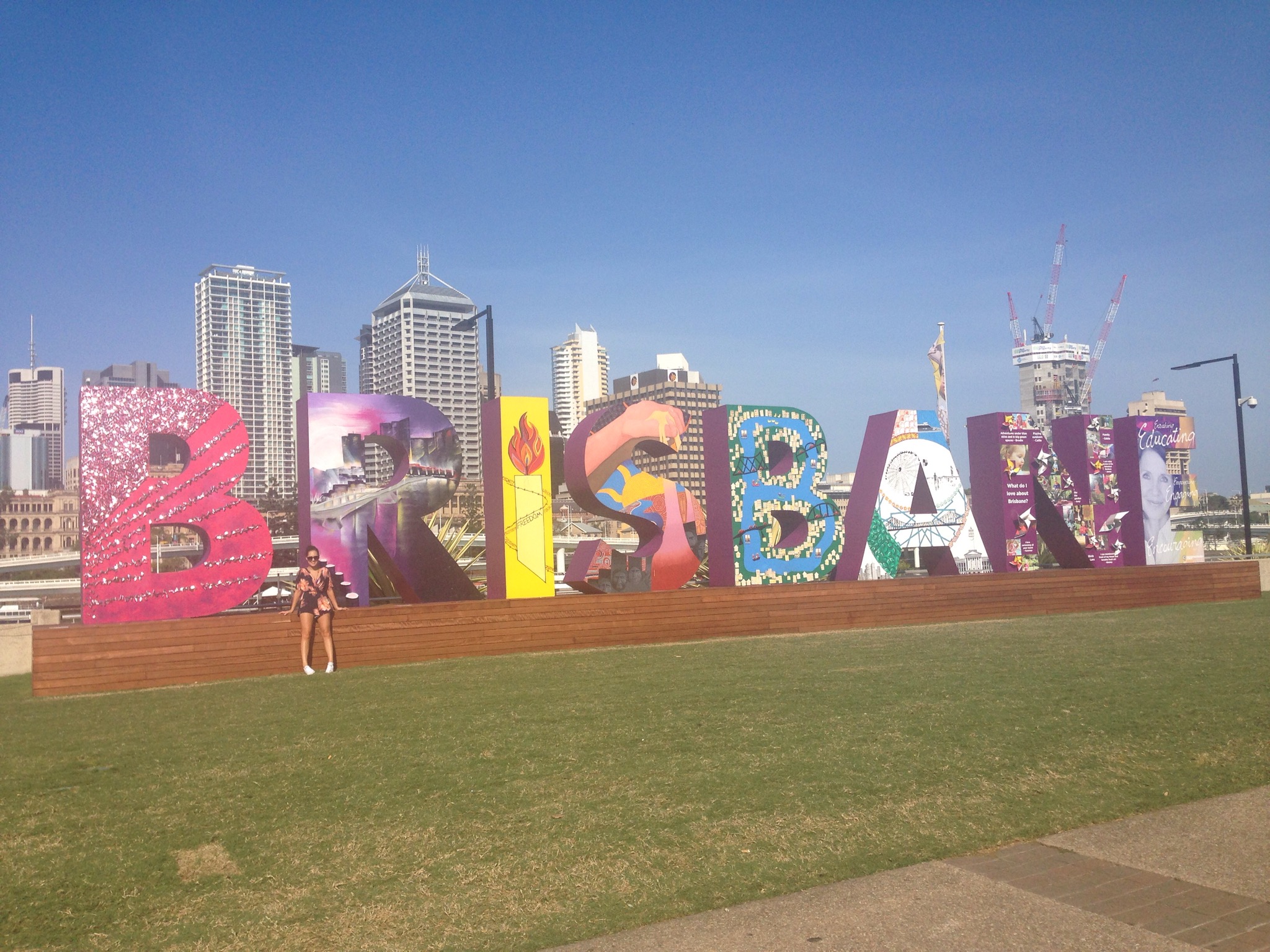 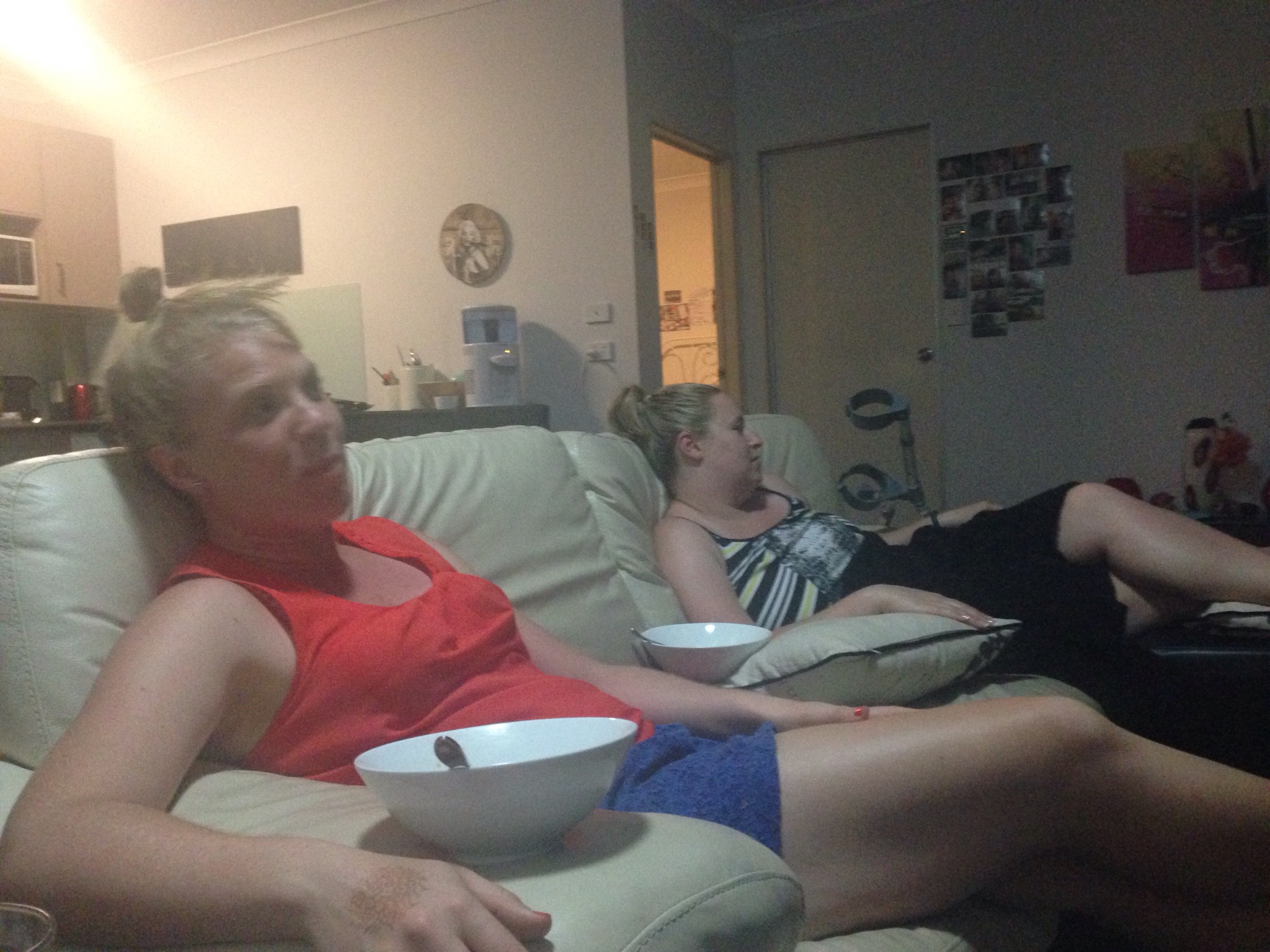 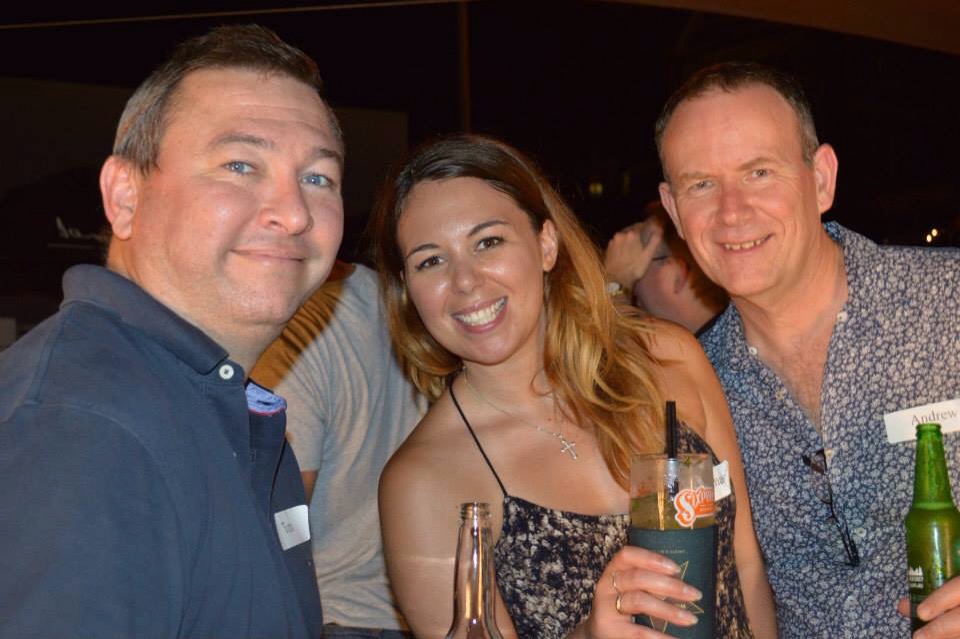 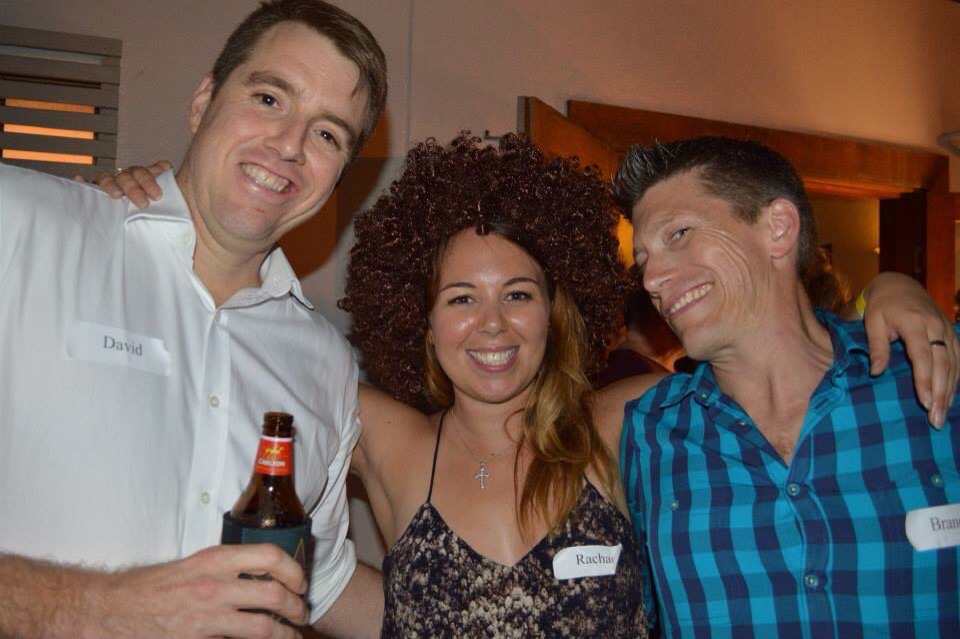