Fiji is a popular destination for Kiwi’s and as such I have been twice.

I love the place. The people are just so damn happy! Some of them literally have next to nothing and yet there they are smiling and laughing. It’s interesting to think about.

Anyway I first went when I was young. Maybe 8? I still have vivid memories of fishing off the wharf and sliding down the sugar cane sand hills. We stayed at Shangri La’s The Fijian. My parents chose it as there were not as many sea snakes as around the other side of the island. They’re extremely venomous and with two kids wanting to play in the water constantly it was a better idea.

The second time I went to Fiji was around 2010 with my good friends Gemma and Gayle. We went straight out to Beachcomber Island or ‘party island’ as they call it. It has one of the biggest bunk rooms in the world with over a hundred bunks in one large bure. It’s a tiny island, you can walk right around it. The people are welcoming and the guests mainly like to party!

One night we went on an ‘island tour’ where we did find one of those poisonous black and white sea snakes resting on the shore. We spent most of our time partying though and met some great people.

Funny story – I was dancing away having the time of my life at the bar and I turned around only to have an elbow accidentally thrown in my face. The elbow put tooth almost through my lip and I was a mess of blood. Not pretty. Gemma found me in the bathroom with blood everywhere. I found it amusing for whatever reason. I cleaned up and went outside only to have the Fijian’s call me over and they told me to drink Kava, it has numbing properties they said, it will make me feel better. It made me feel great! I danced the night away however I obviously drunk it away too as come the time I went to bed I ran to the bathroom twice to be sick. At which point the pressure split my lip open again each time and a fresh round of blood would dribble down my face! I blame it on the kava.

It’s a unique little island. There’s nothing else there but it’s gorgeous and at night as the lights shine over the waves you can see all the little baby reef sharks and sting rays gliding along them riding them into shore.

Next up was Mantaray Island. The resort is very basic. Long drops, no luxuries and you all eat together. We came here to dive, we went right out off the beach and learnt how to use the equipment before going around the reef. I was totally in my element, loving life. I found nemo but I also saw a reef shark, I told the others it was there (they’re harmless) but they were way off. Turned out the girls had seen it and freaked out, both of them grabbing the instructors hand and holding fast while swimming away. Glad they thought to warn me!

I had one of the best experiences of my life at Mantaray Island. The reason they call it that is because it is by a large channel where the mantarays patrol. The three of us jumped in a boat and were taken upstream to the top of the channel where the mantarays visit. We jumped in and they were right there. I think there were four of five out that day. Their wing span is huge and they’re so beautiful and majestic. I was quite taken with them. Once the current had moved me to the end of the channel the boat picked me up. Gemma and Gayle were in it, they’d jumped in only to freak out (again) and push each other in front of the other until they were picked right back up again. I on the other hand, was besotted so went down quite a few more times. These creatures swim right up so they are only less than a meter under you and swim right there. Amazing. It was very cheap too.

We spent the rest of the day fishing and we caught quite a lot. We learnt a Fijian fish prayer which I still say to this day and basically means, come to us sacrifice yourself haha. We gifted most to the local tribe and ate one with our dinner. The fisherman was so full of character he had me cracking up half the time.

At night we got an invite down to drink kava with some of the Fijian crew there which was a cool experience. Also quite humbling.

Next up, Robinson Crusoe Island. What an amazing place. I fell head over heels in love. We all did.

Another funny story here. Gemma and I talked about this years later and realised that we had both freaked out and were worried as we didn’t know the emergency number. We got picked up by a van from the mainland to be taken to the boat to the island. An unmarked van. The van then winds through dodgy roads and pulls up at a house. The driver tells us to wait there. Turned out he was just picking up his dinner from his Mamma. The saga continues. Out on the main, open road we zig zag out of the traffic, overtaking on blind corners and swerving, speeding. That worked us up a bit. Fast forward and we turn into an unmarked farm paddock.. in the dark and there is no sign of water. Freaking out a little bit we asked the guy where we were and he replied that the boat was late. In the pitch black we are taken over to a jetty (thank god) and a boat pulls up through the mangroves with a lone, dim light. We must have looked nervous as the driver suddenly yells ‘What are y’all looking like that for?!’ Then puts the torch under his face and goes ‘Hello I’m Captain Nemo and I shall be your driver today.’ His character had us in hysterics, as well as the relief we were safe. Although we did then travel through mangroves in a single motor boat in the dark. It looked like a maze but he told us he knew it like the back of his hand.

Again very basic accommodation but that was all we needed. The resort is mainly a destination for rich tourists staying at the fancy resorts to come over and try ‘island life’ there is local dancing and a huge feast which is very similar to our hangi. A couple of yachts were moored close by and came in for meals.

We did an island tour where we got the crap scared out of us when we thought we had found a giant turtle. As we got closer to inspect, the shell went flying and a cheeky Fijian jumped out laughing while all our hearts raced! We went snorkelling with beautiful fish, had a massage by the beach, rode horses on the sand and relaxed in the shade of hammocks under the palm trees. It was bliss.

The staff were incredible and I had an interesting chat with the owner who was Australian and told me all about the qualms of attempting to get the land from the Fijian tribes. It’s a tough gig.

The Island men who did the traditional fire dancing had us all drooling. We had lots of drinks one nights and the staff had us all playing games with the rest of the guests. It was hilarious and we had a blast!

As we left on our boat, all the staff came out to wave goodbye. I was actually really upset to be leaving and we were all fighting back the tears. You know you’ve had an incredible time when that happens.

Back on the mainland we stayed two nights before we flew out. I much prefer the islands. There’s hustle and bustle on the mainland, markets etc but the beaches are nowhere near as nice and the night life wasn’t fantastic.

I can’t wait for another trip back, so many more islands to visit! 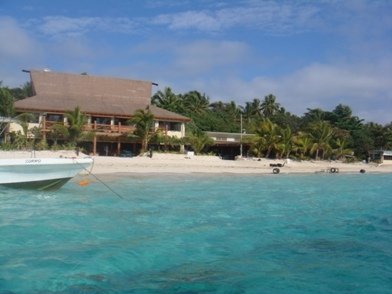 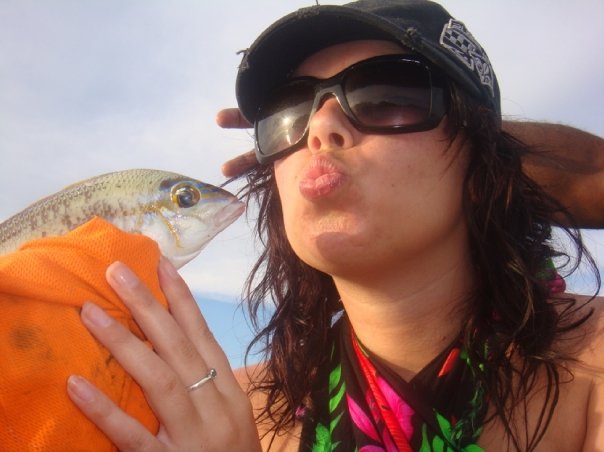 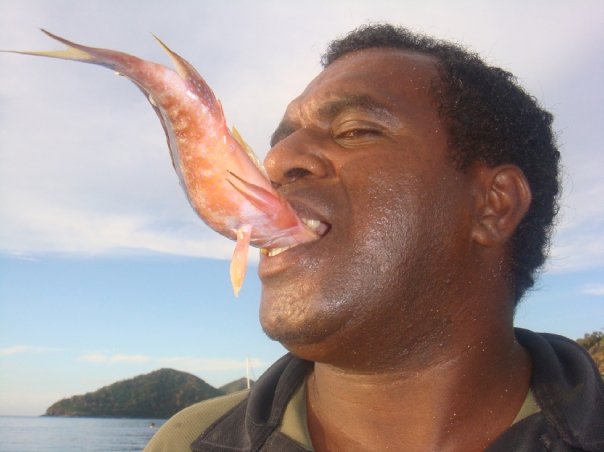 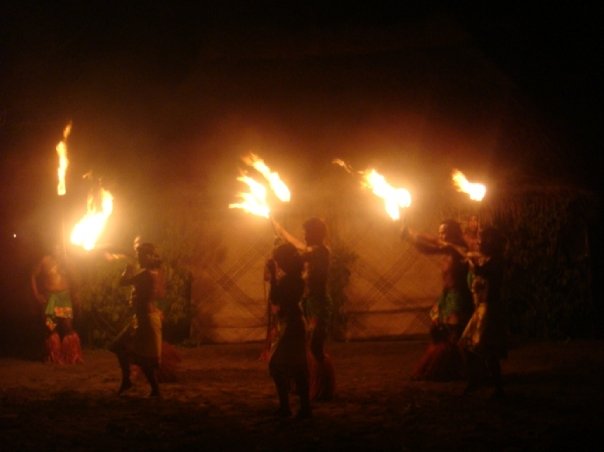 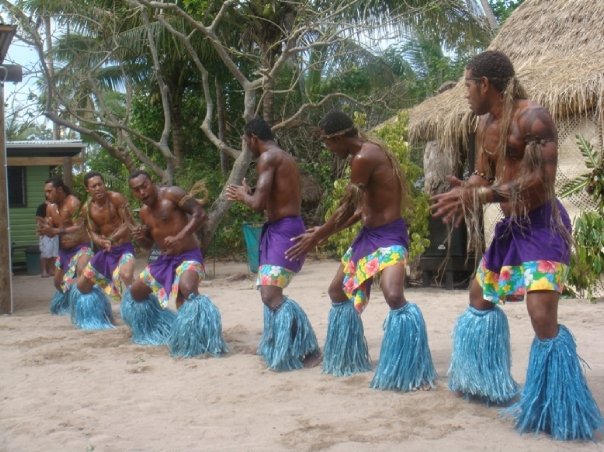 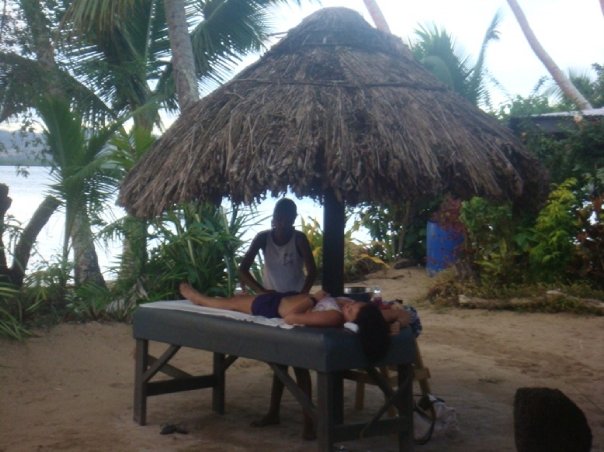 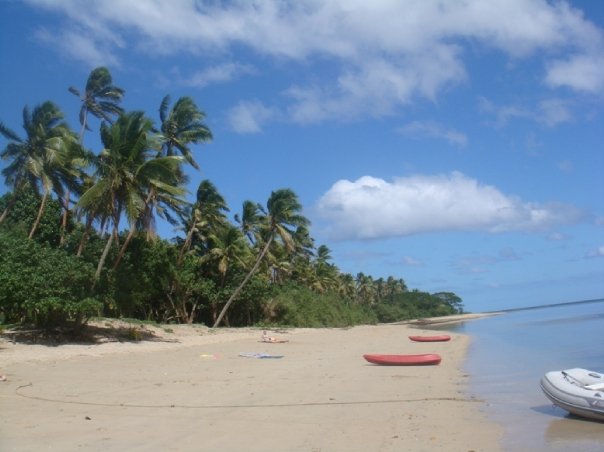 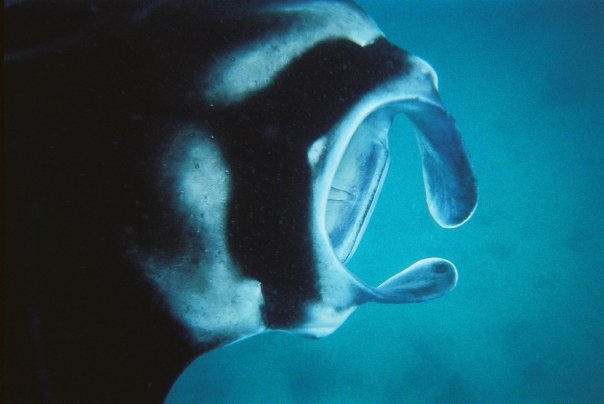 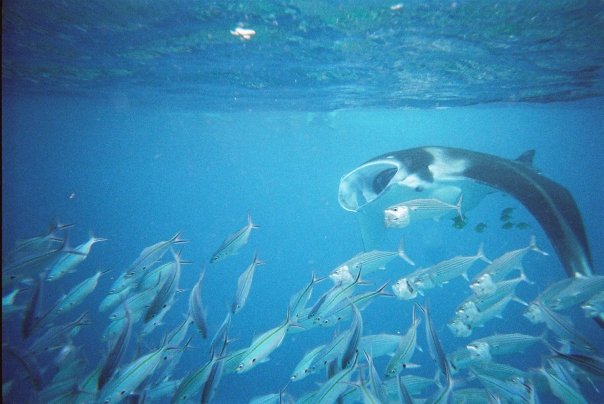 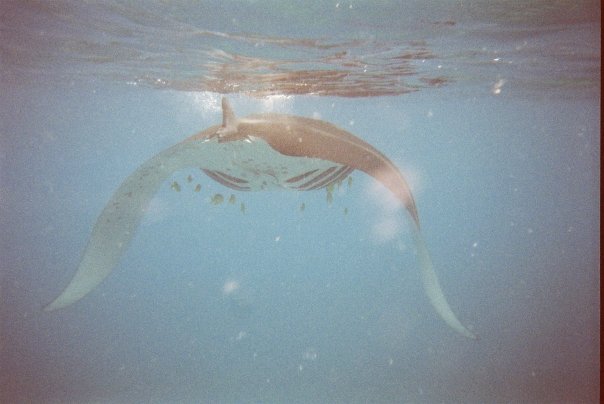 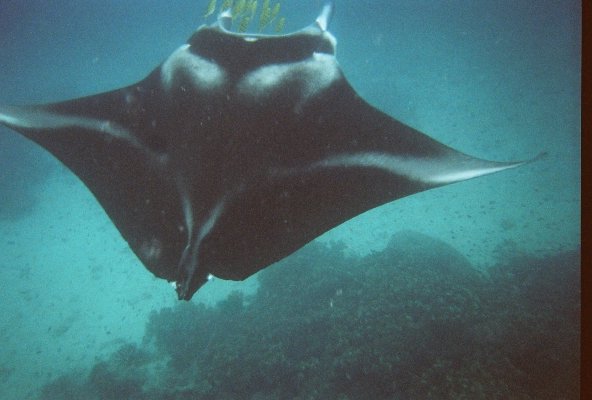