Since it’s been cold I seem to want to shove everything in sight in my face. I am hungry ALL the time.

So, I thought I would make lots of healthy snacks!

I made them, but there were all these spiky pieces in them and I couldn’t work out if that was normal or not.

The recipe called for 100g of sunflower seeds and after blending them that’s what was making the mixture so spiky.

Confused, I offered one to my flatmate, Scott. He looked at me weird and then said ‘why did you put the sunflower shells in the mixture?’

Totally confused I asked him what he meant and he explained that sunflower seeds actually sit inside a shell and that I had put the shell in too. At that moment I burst out laughing.

You see, I don’t have much experience with sunflower seeds. I found a packet in the supermarket and in my head that was that. I didn’t realise they had shells! Why do they even sell them in the shells anyway? No wonder I was confused.

I couldn’t stop laughing. My attempt at making good, raw, healthy food was not going so well. So I threw them in the bin, opened a block of chocolate and ate that instead! 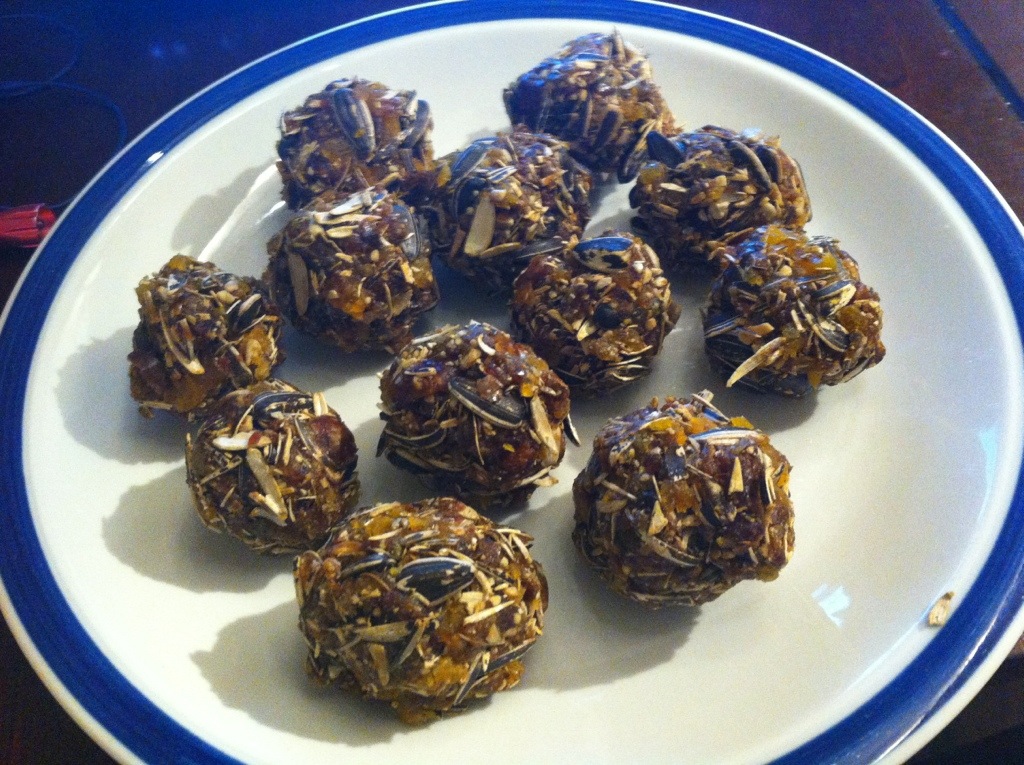