I’ve never seen so many onesies before in my life!

Kim and I headed to Ohakune with my brothers Daniel and Luke for the Ohakune Mardi Gras. Basically it’s a big party under a mountain (yep it’s freezing) hosted by ZM (radio station) featuring some international artists such as Peking Duck.

They shut off an entire street, the stage is in the middle and the pubs span out around them. Of course the bars charge around $20 to get in, on top of the $45 you pay just to get in.

We stayed in Tongariro National Park as Ohakune was sold out. We had the entire Adventure Lodge to ourselves as four of Dans mates also joined us. We had pre drinks around a fire then took the bus (another $30 return) to Ohakune.

Of course we all lost each other as soon as we got there! I didn’t loose Kim though thank goodness and we danced the night away until we had to catch our bus at 1.30am.

Today we got up and headed to the snow after breakfast. There was just a light coating which meant it was a great time to watch everyone falling over in the car park!

Things I learnt:
1. Stay in Ohakune if you’re going to the Mardi Gras. Buses stink when people spew in them.
2. Take the early bus home – around 1am. The 3am means you spend a lot of time hanging around outside.
3. Onesies are a totally acceptable form of dress at the Mardi Gras. In fact you look weird if you’re not wearing one. 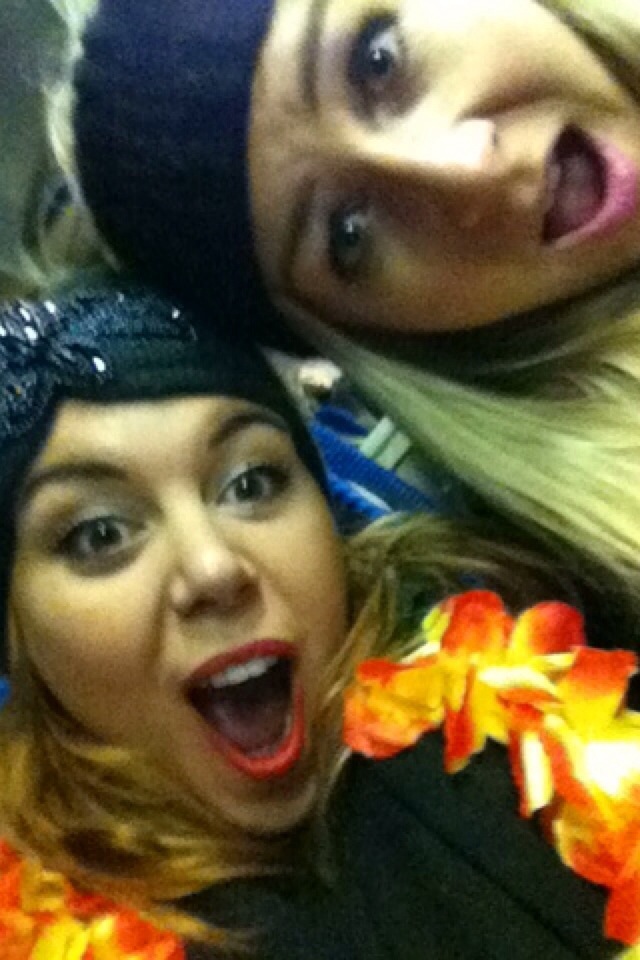 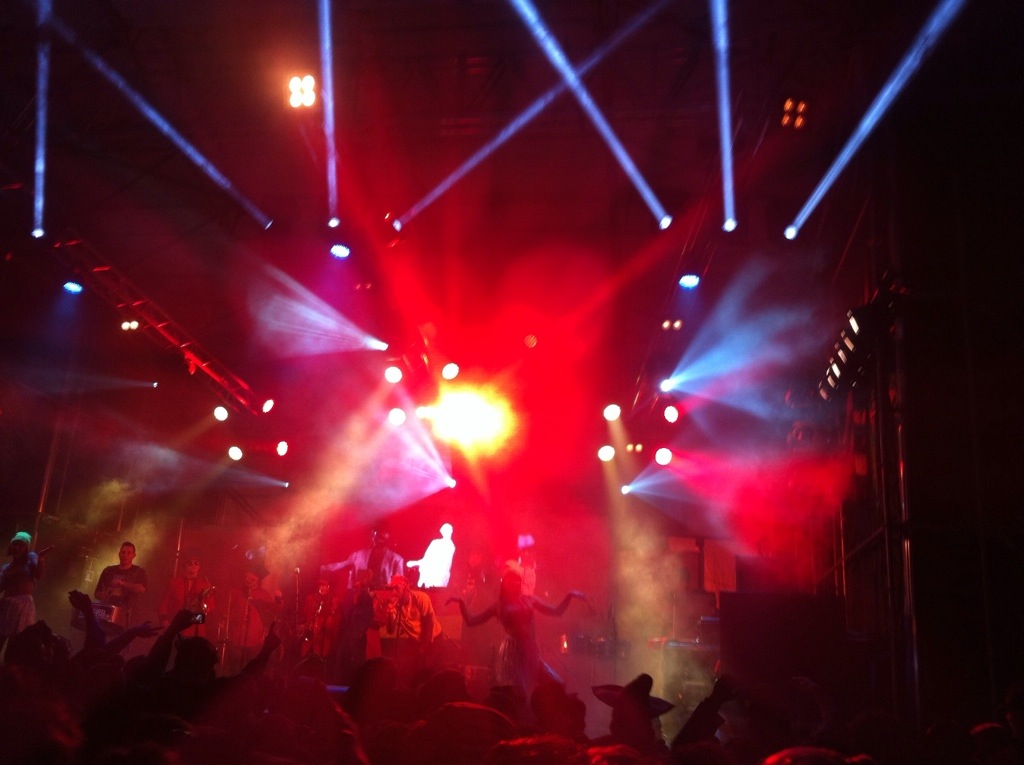 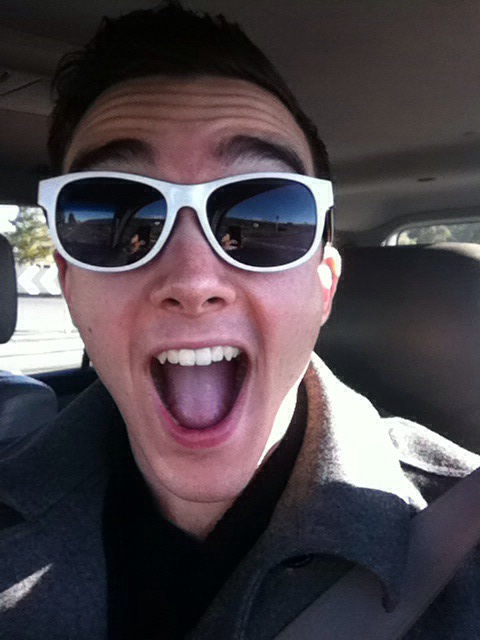 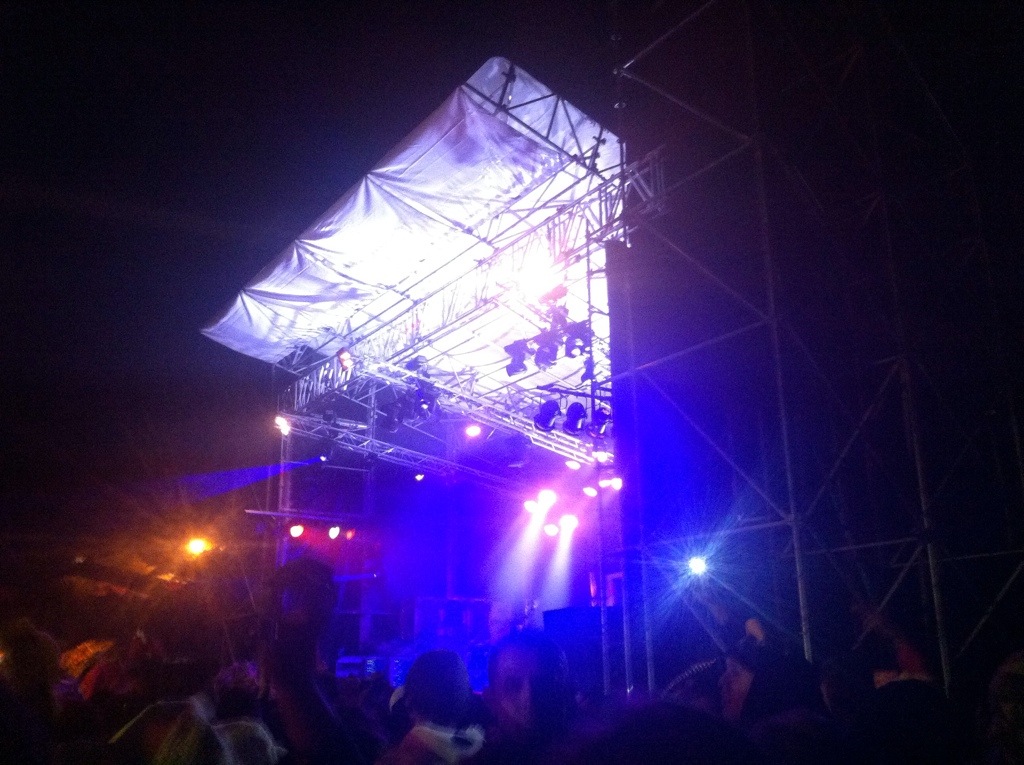 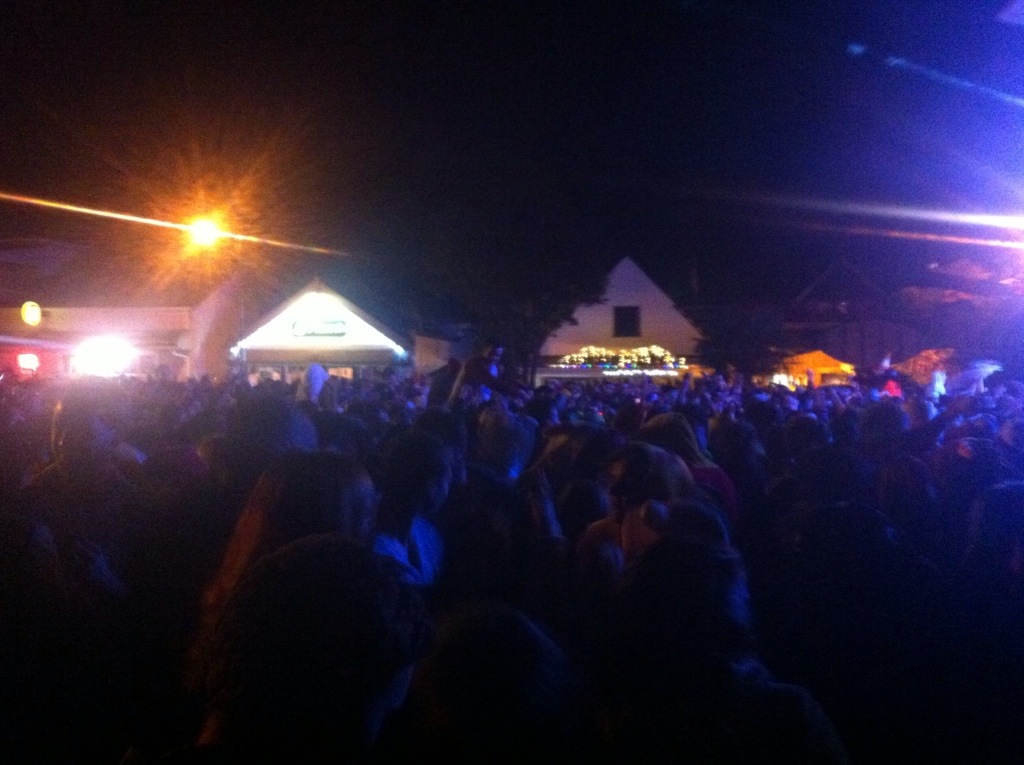 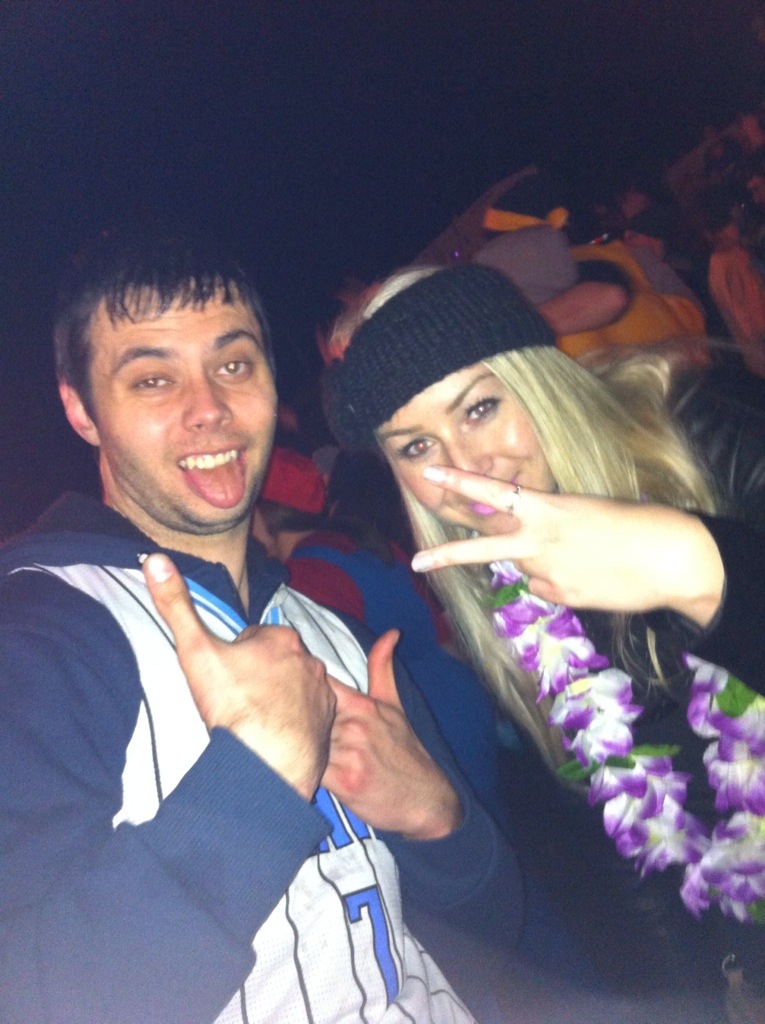 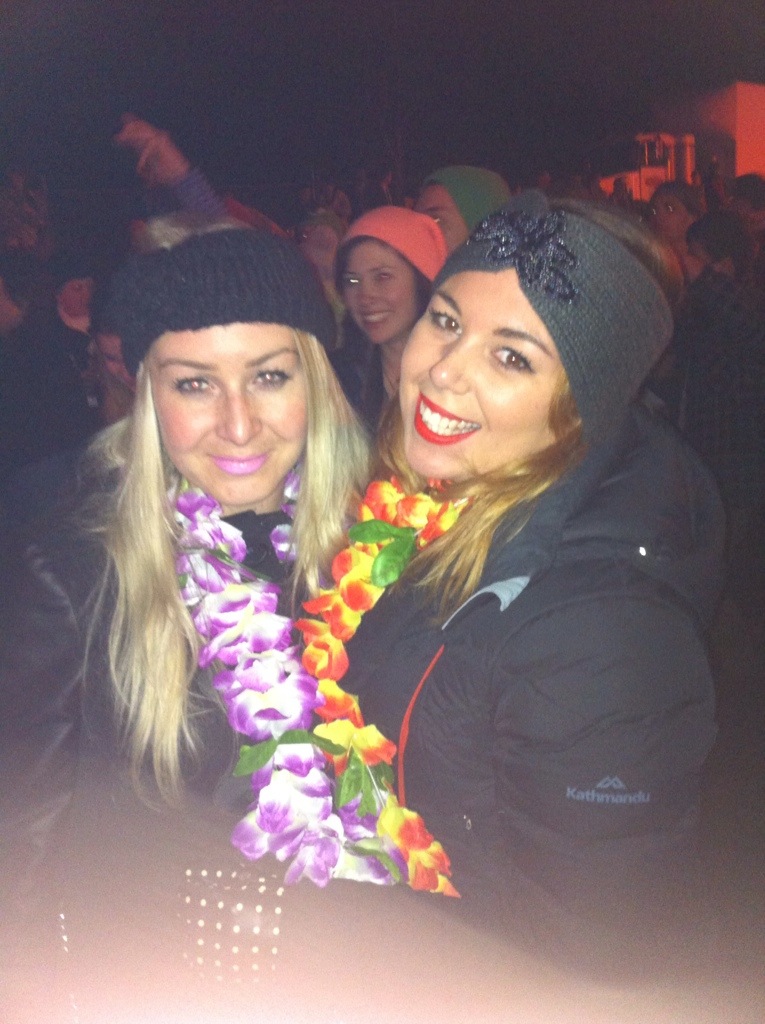 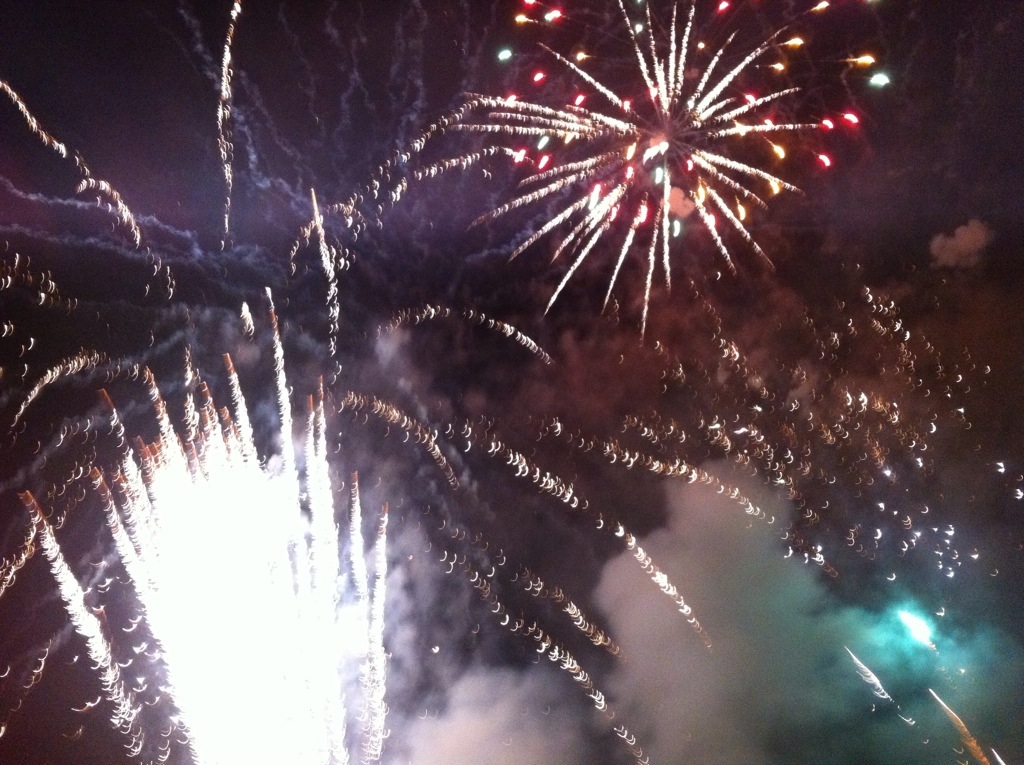 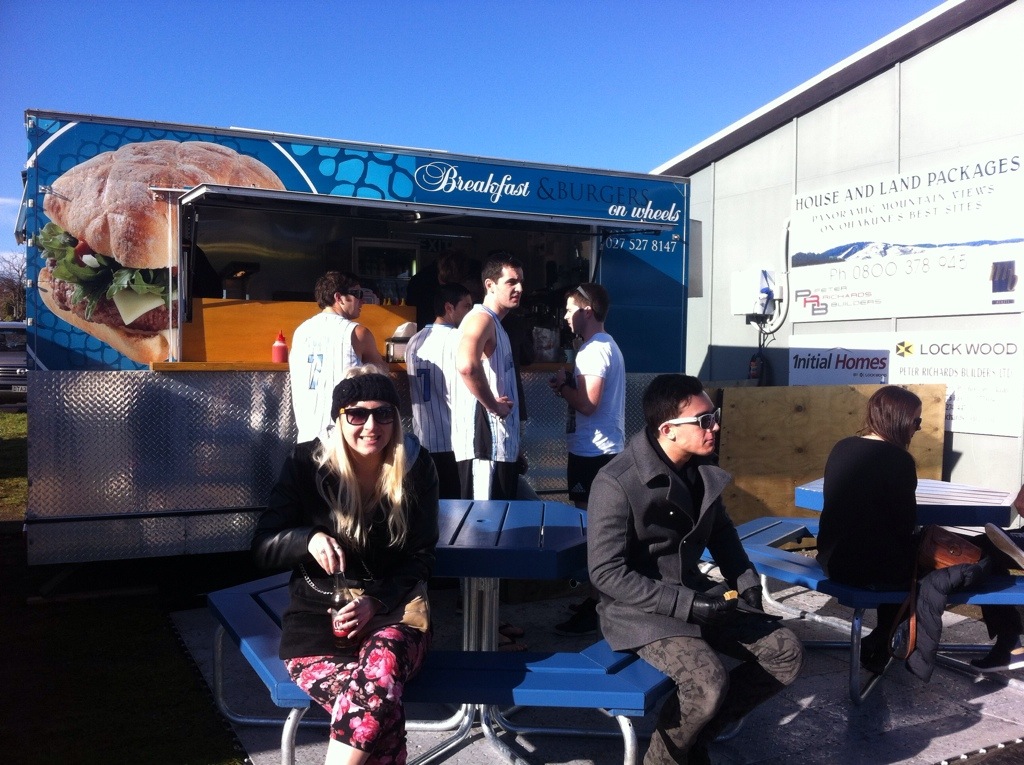 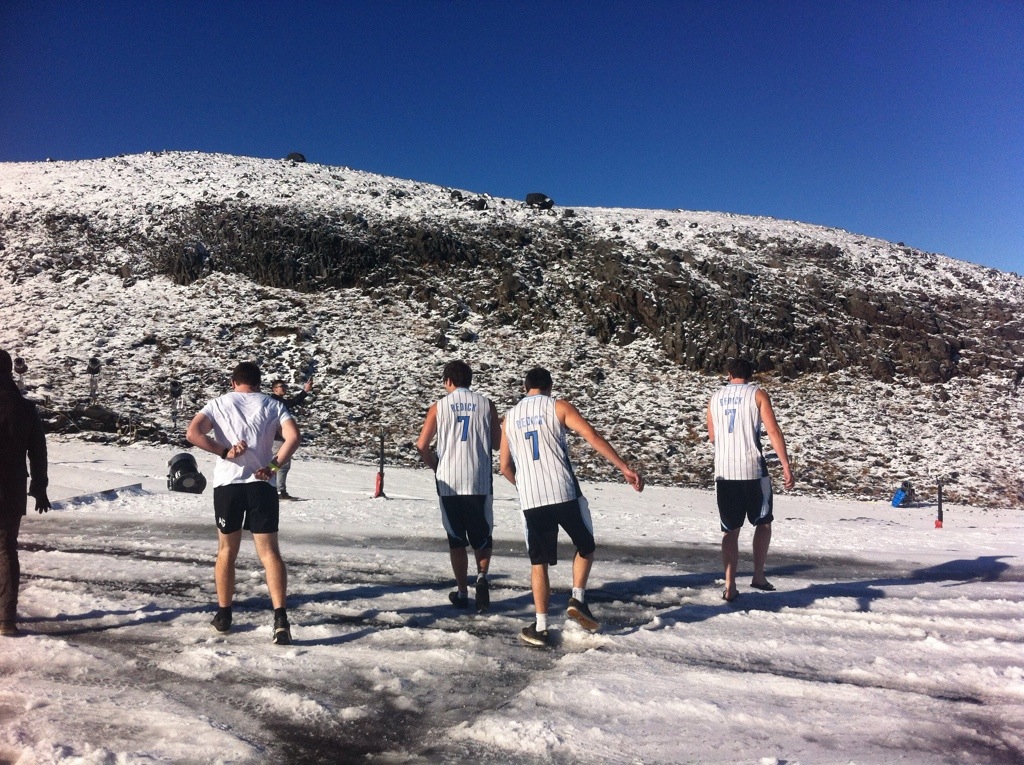 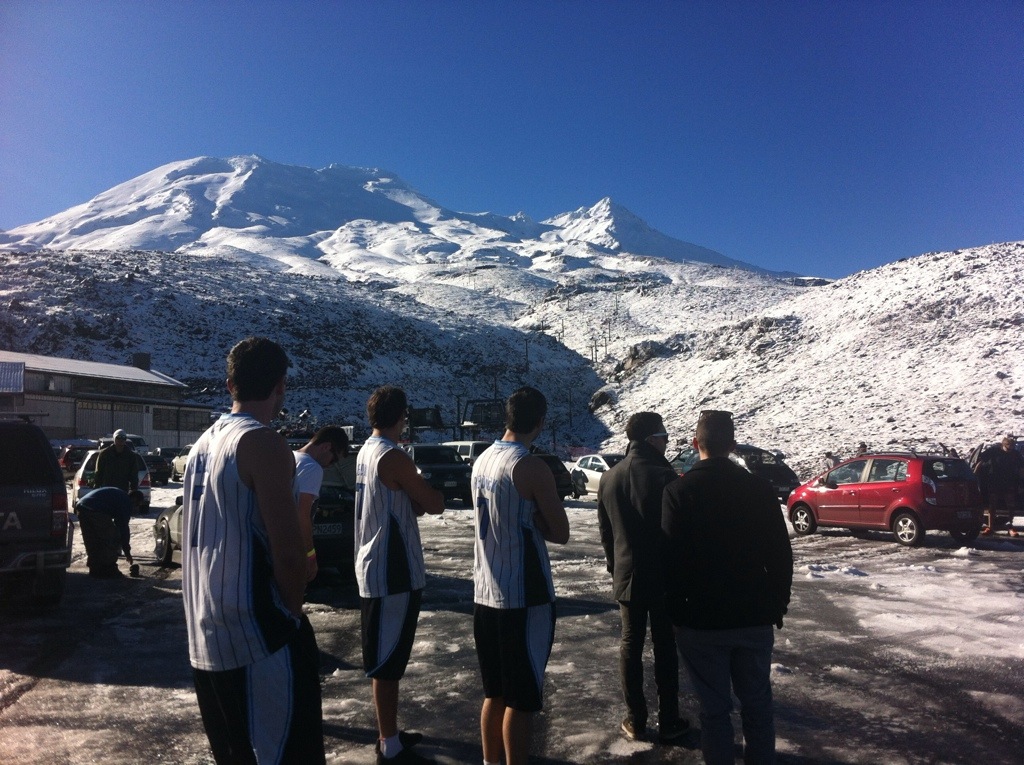 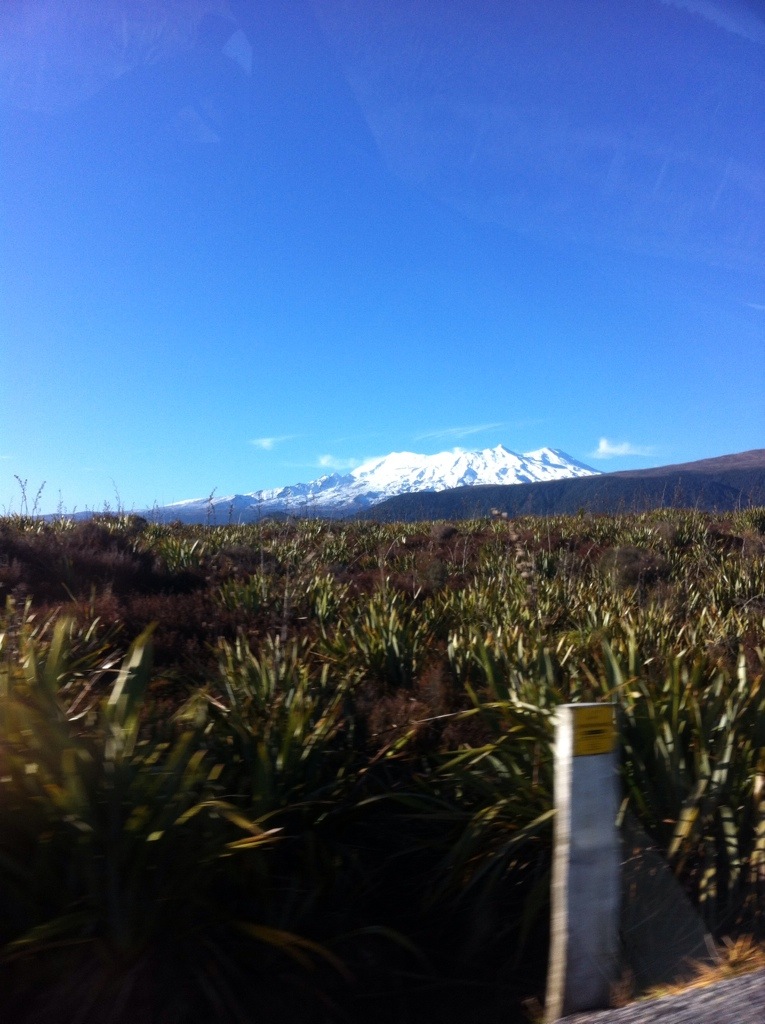 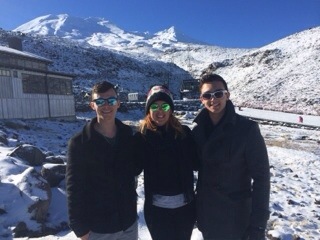 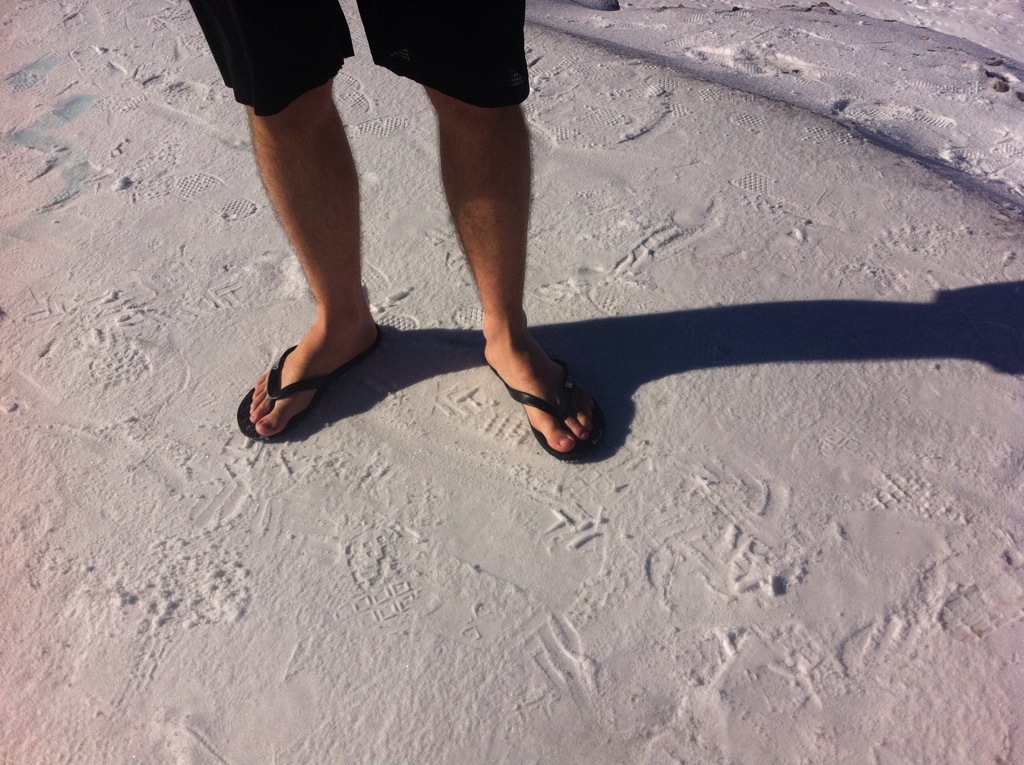 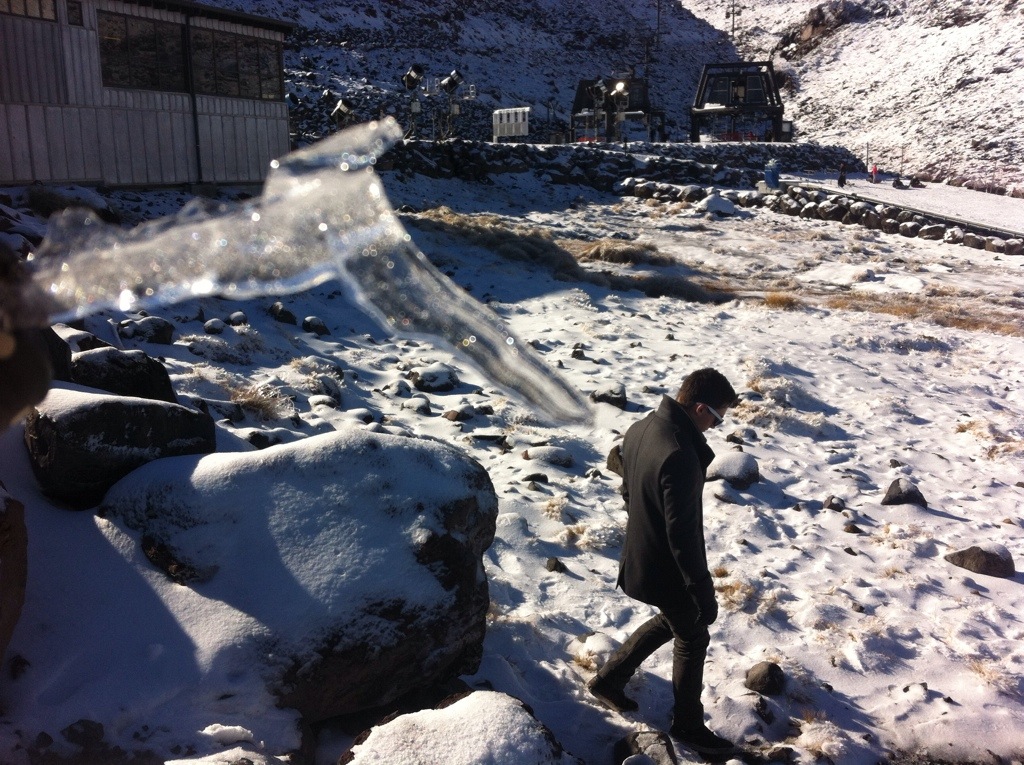 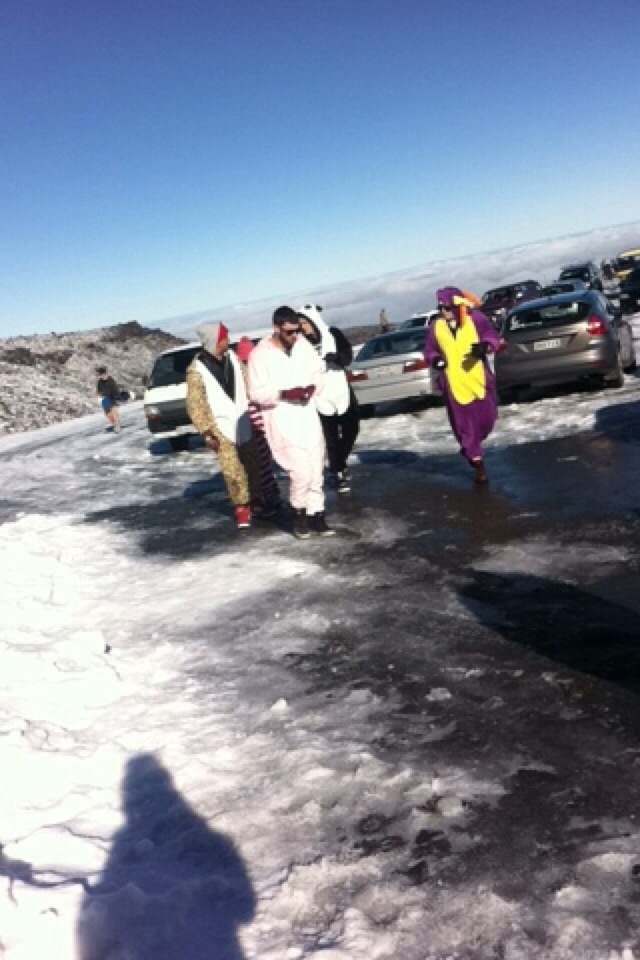