I’ve been in Melbourne one week today. Time has flown!

I haven’t really done much exploring yet though. I’ve been to the city a few times to interview with recruiters, caught up with a bunch of friends and have been running around South Yarra and Toorak to explore the area.

I’ve eaten out quite a bit – no surprise there really! Hutong, Thirty Eight Chairs, a place in China Town, Two Birds One Stone, Temperance, Gallery 324 and a bunch of food courts for pho. Can’t get enough pho at the moment!

Saturday night I went out in Chapel street. There’s so many bars along there I didn’t really even know where to start. I was with some friends who took me to La La Land and Hooha. Home in bed (after Hungry Jacks/ Burger King) by two.I also had a few ciders at Temperance on Friday with a friend.

I had to go shopping – it’s freezing here! Easily colder than NZ by two degrees each day. I needed a big coat and some corporate jackets. I may go buy a blanky today to snuggle up on the couch with!

So while I haven’t done much exploring, I’ve been super busy. I’m still contracting for my old employer CEFA from Canada too. Luckily I have that income while I hunt for a permanent role here!

I’m off to go do some exploring. 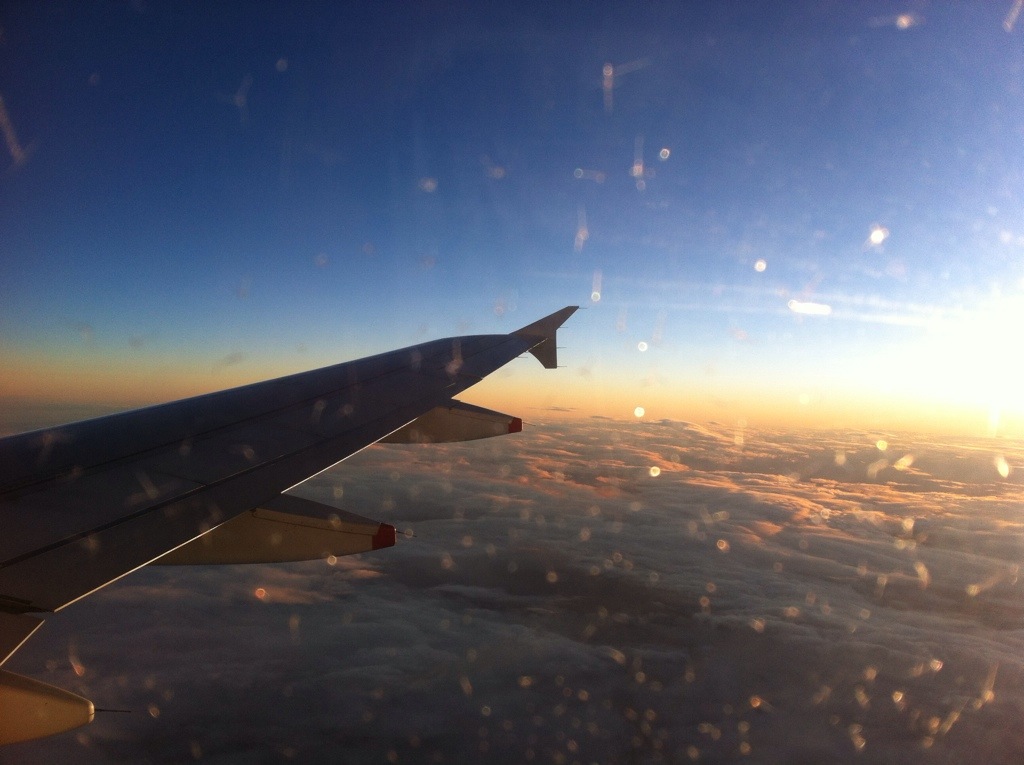 2 thoughts on “A week in Melbourne”