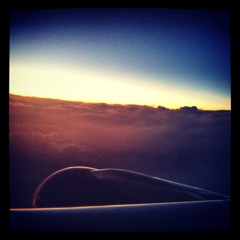 We arrived in LA after 7hours of flights and thankfully our bags were there to meet us this time, after they were lost there when we originally arrived we were a little worried they may not turn up!

You could say that our flight there wasn’t the best one I have been on. You could probably accurately say that it was one of the worst flights I have had.
The poor child in the seat in front of me vomited the entire flight. He was maybe five years old and sick before he even hoped on the plane. I have a weak stomach when it comes to things like this and I was very close to a sympathy spew. The smell. The noise. Yuck I feel sick just writing this.
I was torn between sympathy for the poor thing and resentment. Resentment was coming in first place.
Between the turbulence, vomiting kid, lack of food, crying child and repetitive Mother (‘relax, just relax your ears will pop. Relax your ears will pop. Are you listening to me? Relax, are you listening to me?’ you get the point.) I was rather pleased when it was all over!

When we arrived at the hotel late at night there was a crowd outside the restaurant across the road. A dowdy, run down, typically Japanese themed noodle bar, I presumed they were smokers. Fast forward check in etc and we were in search of something to fill our stomachs. Did I mention that there was no food served on our flight due to turbulence? We wandered across the road only to find that the crowd was actually a line waiting to get in!
Starving, we just went to the place next door. The tiny, ancient Japanese lady was hilarious and the food delicious. 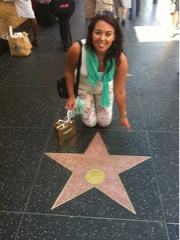 We jumped on a hop on hop off bus.. Which I have bad memories of from the UK when I fell down the stairs in a retarded moment and bruised the crap out of my shins.. But it was awesome.

We checked out all the famous sights, the Hollywood sign, walk of fame, Viper Room, Santa Monica Pier etc etc. Everywhere has such a good vibe, really wish we had more time to explore the areas more and get to Venice Beach but there’s always next time. And I intend on that being quite soon! 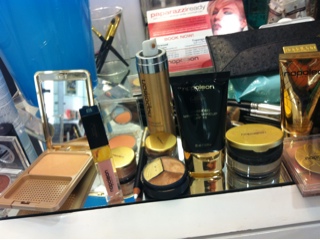 We spent ages in the Napoleon Perdis flagship Hollywood store, I wanted to just check the prices of everything, see if it was cheaper than Australia but we ended up with makeovers and mini makeup lessons and a crapload of makeup!
Desmina, the assistant was fantastic. Her sales must be through the roof she is so good at her job and her passion and enthusiasm for the products and brand is obvious. With Napoleon himself popping in and out of the store constantly I suppose it would be easy to be inspired. Anyway I ended up walking out of there with heaps of products and even Gemma’s Christmas gift!

We found tickets to Cirque Du Soleil Iris online for cheap and it was sensational. Being the fifth show I have seen I always wonder if I won’t be as amazed and awed. They did not disappoint.
Especially the twin boys from the UK doing the aerobatics.. Hello!! 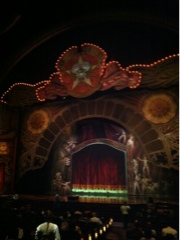 Iris is a journey of film through time, following an actress around who is picked to become the new best thing.
At one stage one of the little Asian contortionist girls was doing the splits and literally just popped upright using just her thigh muscles.. I can’t describe it but the entire crowd dropped their jaws.

Unfortunately, as I mentioned, we were time poor and headed home after Cirque Du Soleil as Contiki started at 7am the next morning and we thought it would be appropriate to rest up before the tour started. Thank goodness we did…. 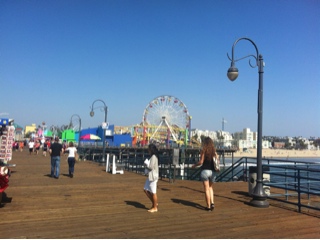 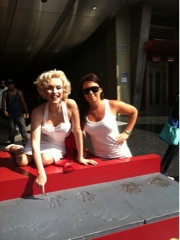 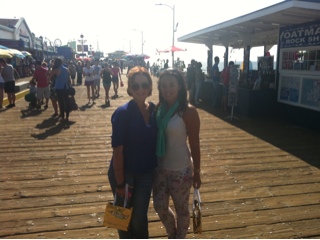 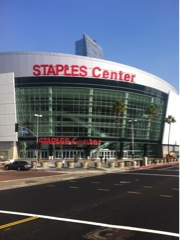 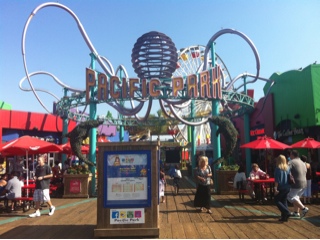