Okay so outraged is a bit of an exaggeration but I thought it made a good title.

I visited Chameleon Restaurant at the Intercontinental Hotel, Wellington. Being my last night in NZ I had poured over Wellington menus and decided we would visit there so I could have the NZ crayfish with scallops. Yumm!

We arrived, and after the waiter told us the specials he added in that they were out of crayfish. I went from being super excited to hugely disappointed in one sentence.

Being the digital media addict that I am I decided to tweet my frustration.

Soon after, Ellen, the Duty Manager approached us to see how our meals were going. I explained we were only on our breads and she pressed to ensure everything was okay. I told her it was my last night in NZ for a year or so and I was disappointed they were out of crayfish which was why I chose to dine there. She explained they had run out and apologised and offered me a free dessert or coffee. I wasn’t fussed and said I’d see how I felt.

Having noticed Ellen was perhaps already aware of an issue I checked my Twitter. Sure enough, Intercontinental had replied.

Seeing they had made an effort to respond at 7pm in the evening and advise their duty manager, I was impressed with their customer service. I sent back a quick tweet:

The grouper was the fish of the day so I went with that seeing as the crayfish was out. Another reply came through:

Our meals were all delicious. My Mum even said it was the best meal she had had out in a long time. We’ve dined out a lot the past month.

Dessert was just as delightful and Ellen came to check on our table, slipping that they had a surprise for me. I could never have guessed what happened next. Our waiter arrived with a beautiful dessert construction! Their take on Petit Fours, but personalised for me with ‘Bon Voyage’ on the plate. An incredible assortment of chocolates, macaroons and warm choc rum in a test tube. I couldn’t have been more shocked or impressed. What a kind gesture. The staff wished me well and said they had been brainstorming out back what they could do for me.

I once read an article about how a bottle of water turned into a million dollars. Very quickly – a man was unimpressed there was no water in his hotel room and he complained. The next time he stayed the CEO had written him a note apologising and had provided complimentary bottled water. Turns out the man was also a CEO and travelled greatly for work. So did all his staff. Guess where they now stay?

The same goes for Intercontinental Wellington. Not only did they get exposure on my twitter, Instagram and a friend’s Facebook page BUT they also will now receive my custom wherever possible, as well as hotel bookings.

As well, they receive one of the best marketing tools around – word of mouth. Not only from me but my Mum, Dad, brother and a good friend. Not to mention all the people who pass on this story. 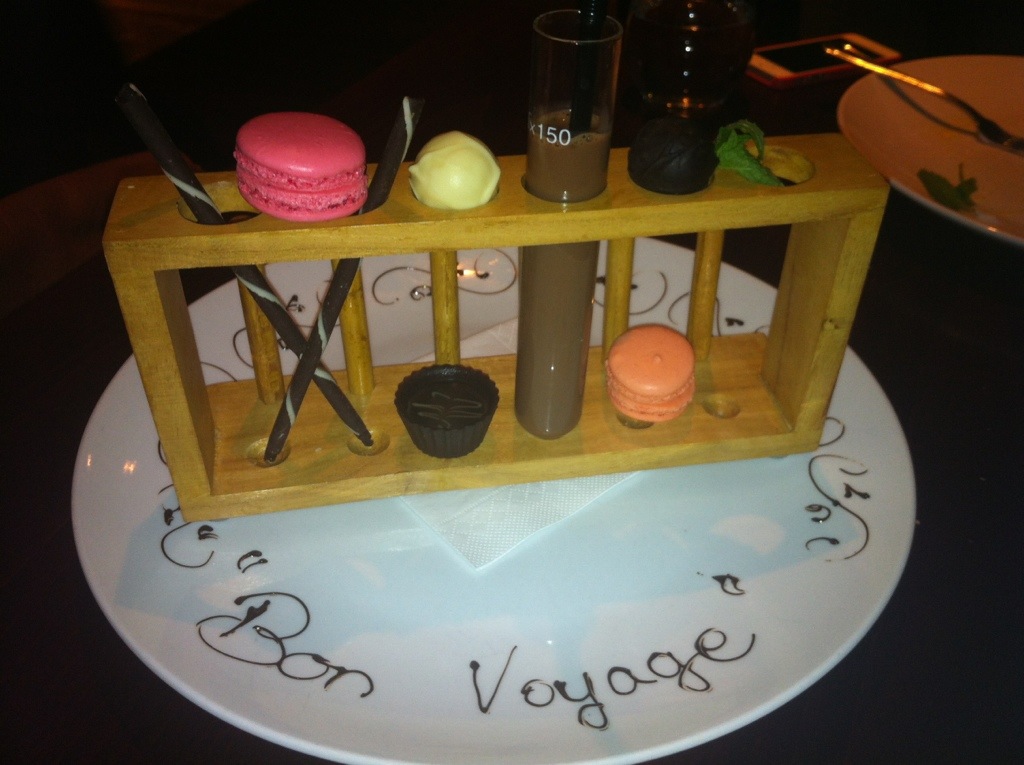 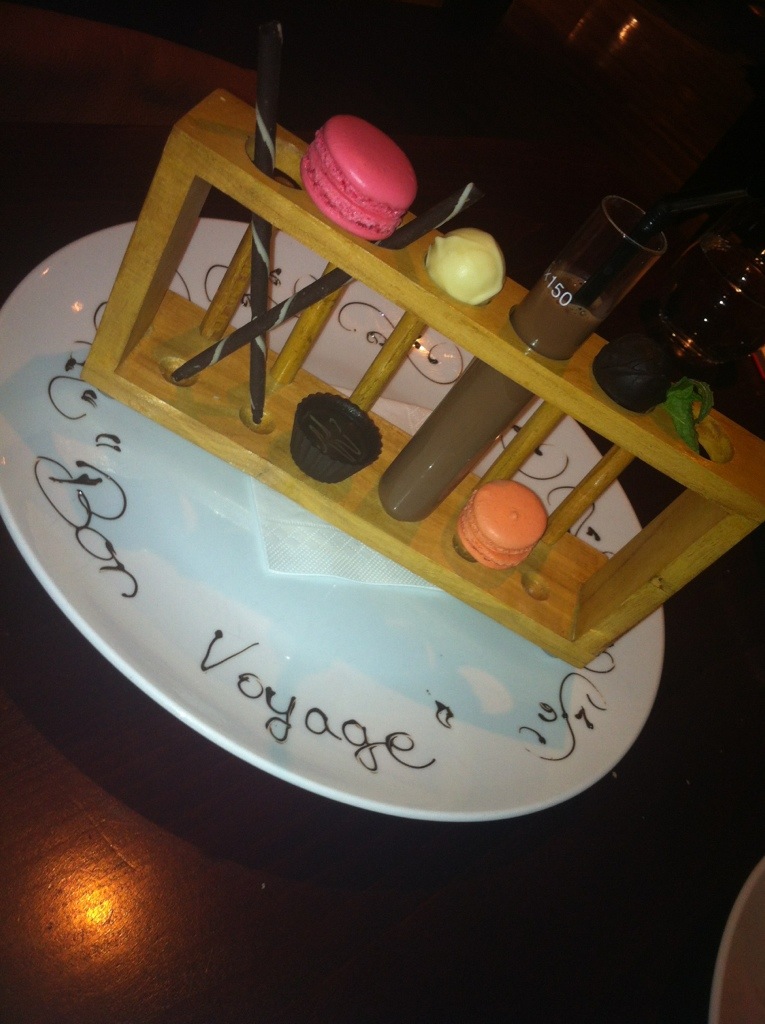 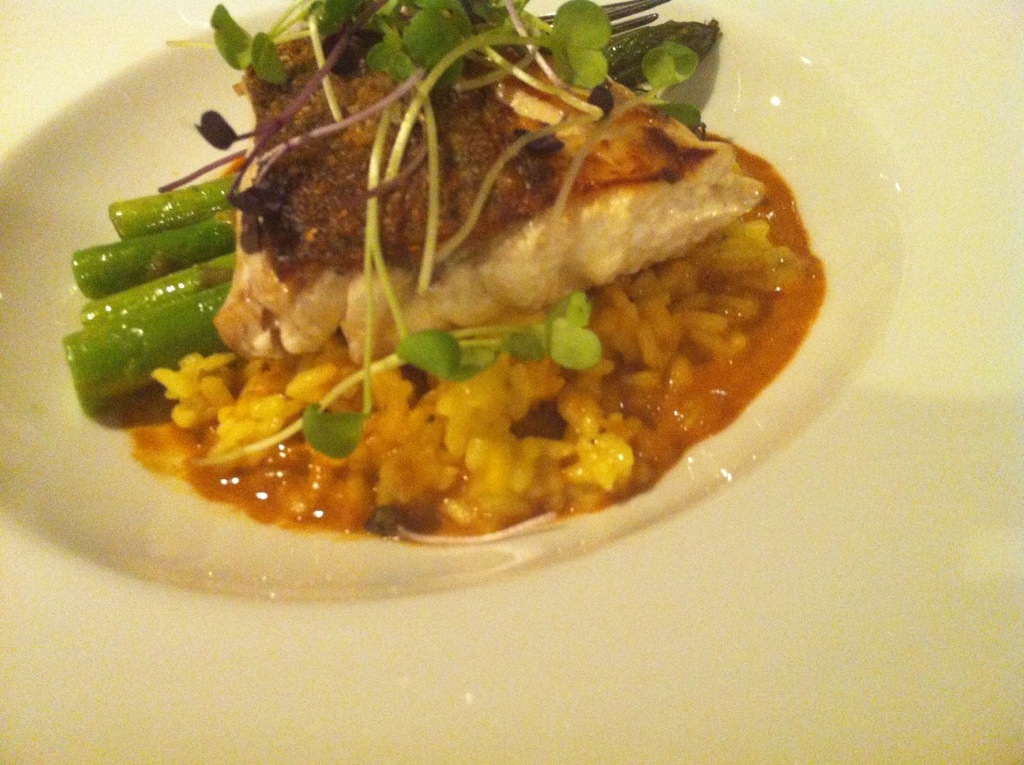 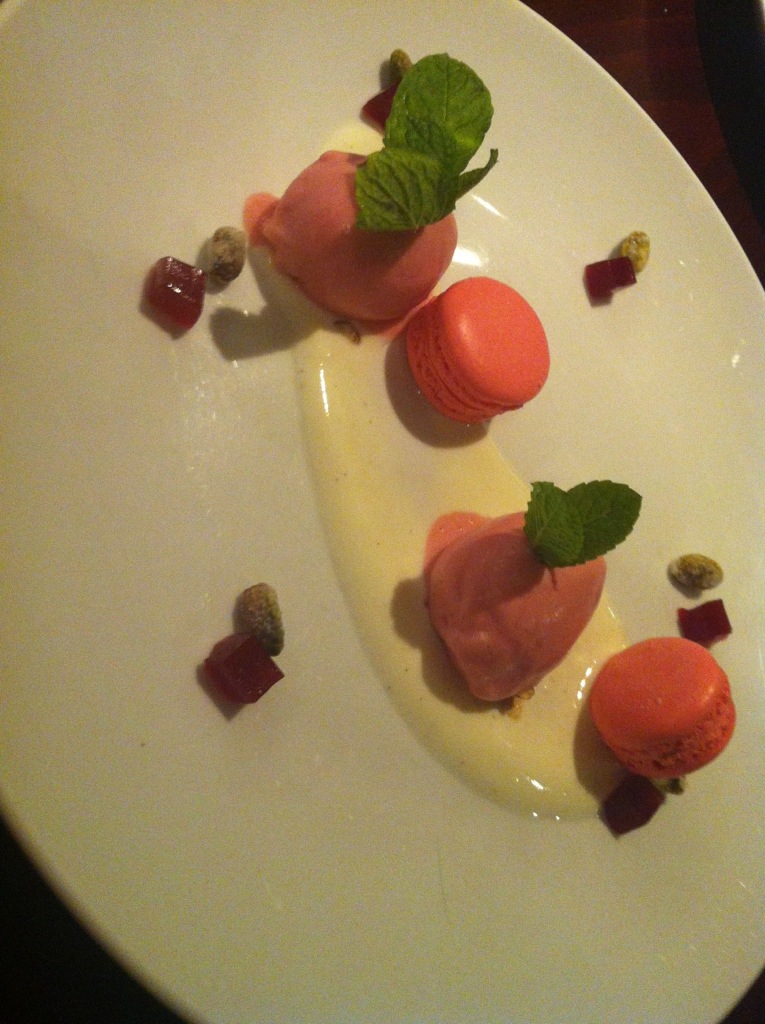 2 thoughts on “From outraged to engaged”