We drove up to check out Portland for the long weekend. From Vancouver it’s about a 7hour drive so we left at 2pm on Friday to attempt to beat the traffic to the border crossing. Waits can be atrocious but luckily for us it was only about 45mins.

When we arrived at the border they asked us the usual questions – intentions in Portland, how long are you staying etc. We ended up being slapped with an orange sticker on our windscreen which basically means you have to go park so they can interrogate you more. I swear it was only when he saw Billy’s Aussie passport. Kiwi’s would be fine.

They take your car keys and you head inside where they ask you more questions and check your passport out. We had both recently been in the States so our Visa’s were fine.

The rest of the drive was beautiful, with an amazing sunset and Billy being an over efficient DJ – only the best will do!

Our hotel was great, the Marriott Waterfront. Billy went to park the car while I checked in. Guys should always send their girls in solo to check in. I got free wifi for the both of us for the duration of the stay and a water view. Room was large and the bed had heaps of pillows. Very important. They weren’t the best pillows but you could make a good pile out of them.

Saturday morning we were up early to explore the city. We went all along the waterfront, through the farmers market and into the city, stopping for breakfast.

I dragged Billy shopping – although I would call it purchasing. To save his whining I already knew what I wanted so we were in and out of Clinique & MAC in no time. USA is much cheaper than Canada for most products plus there is no tax. Yeww!

Exhausted from the 35 degree heat and 5 hour walk and some bevvies in the sun at a brewery we headed home for a nap.

Sunday was zoo day! Only $20 for the both of us, we spent half the day wandering around looking at the Tigers and monkeys. Crap food, but I don’t expect much at a zoo.

We made it in time to watch my mate Jimmy play in the Portland AFL grand final. Jimmy kicked a bag and we even joined in for their awards giving at the pub afterwards. He’s been living in Oregon for 7months so it was great to catch up with him!

After a few drinks we went to another brewery around the corner for some beers. We had one each and shared a tasting palette of 6, which was only $8. Love America.

Dinner was at Trader Vicks where we shared a Tiki bowl (by share I think I drank 3/4’s and Billy pretended to drink) and had delicious tapas. Poke and coconut shrimp for me, hummus and calamari for Billy.

Half cut we trudged back to the hotel for an early night before the drive back.

On the way to Portland there was a Starbucks at every stop so we presumed it would be the same on the highway back. Little did we know!
We stopped at McD’s for my breaky, I was hungover and hugely in need of some bacon and eggs. Billy wanted to be ‘healthy’ and was after a coffee so we stopped at the Starbucks. Unfortunately a group of about 20 school kids had just gone in so he abandoned that idea instead thinking to get one at the next exit. But there wasn’t one…. For the next 2 hours! I must admit to being slightly amused at first but he was so grumpy by the end even I was hanging out to find it!

Coffee and ‘healthy’ food down we hit the road only to stop at the premium outlet stores. Billy got lots of stuff, I didn’t buy anything. I nearly bought some fudge but saved by waistline the cm’s. Soo much cheaper in USA. The mall is only 2 hours past the border so lots of Vancouver-ites head there for their shopping sprees. Have to be careful though or they can sting you on the border for tax!

Coming back through the border was easy, a few questions and we were through. Only 40kms from there to Vancouver so we were home by 5.30 to celebrate Canada Day! 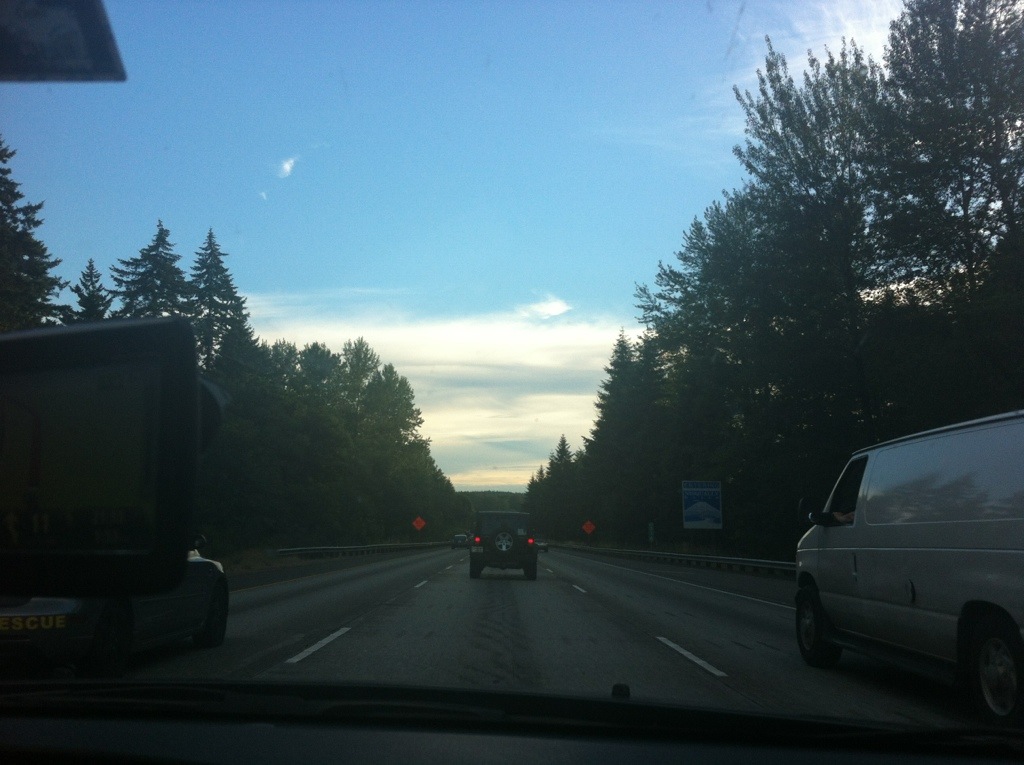 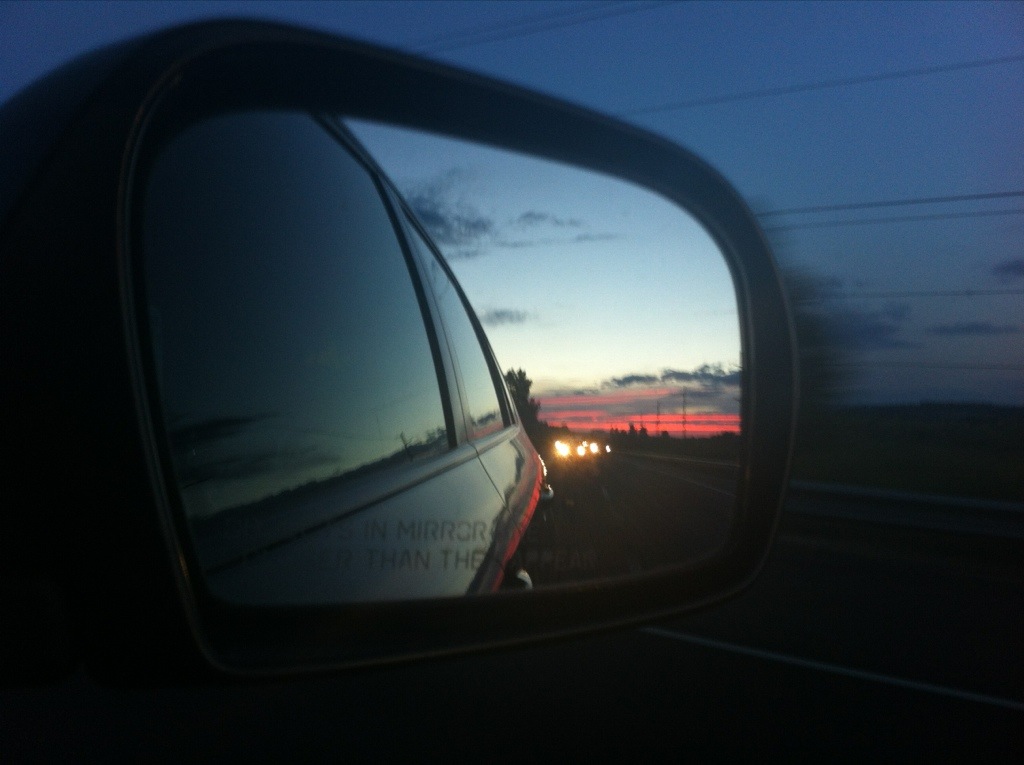 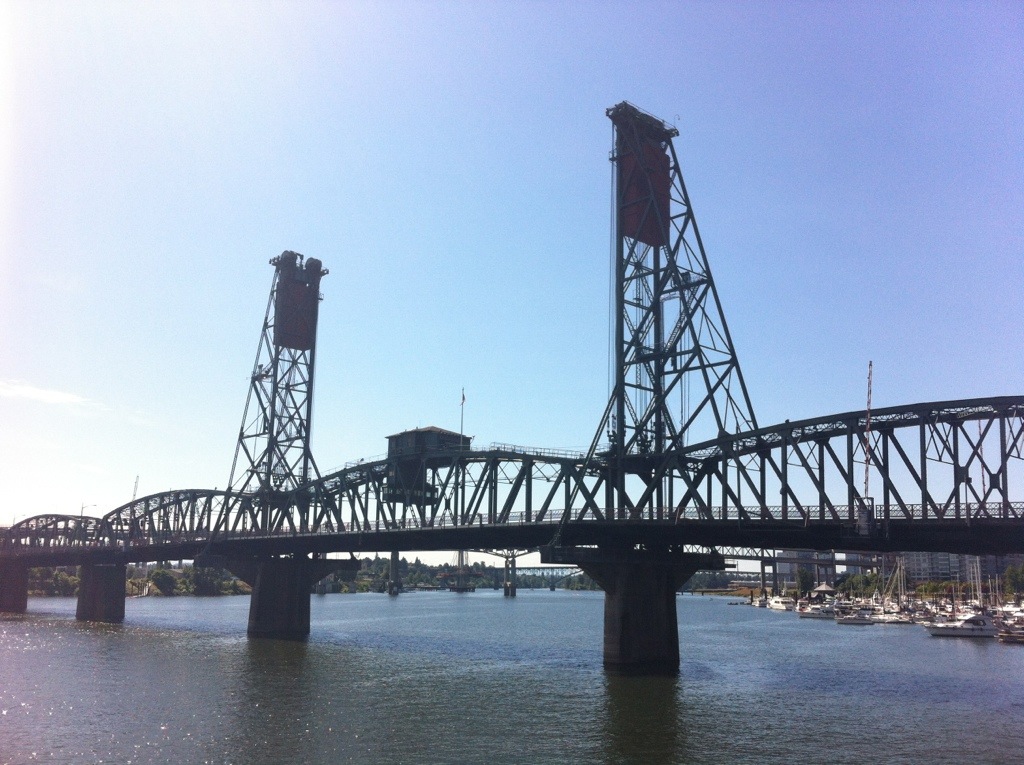 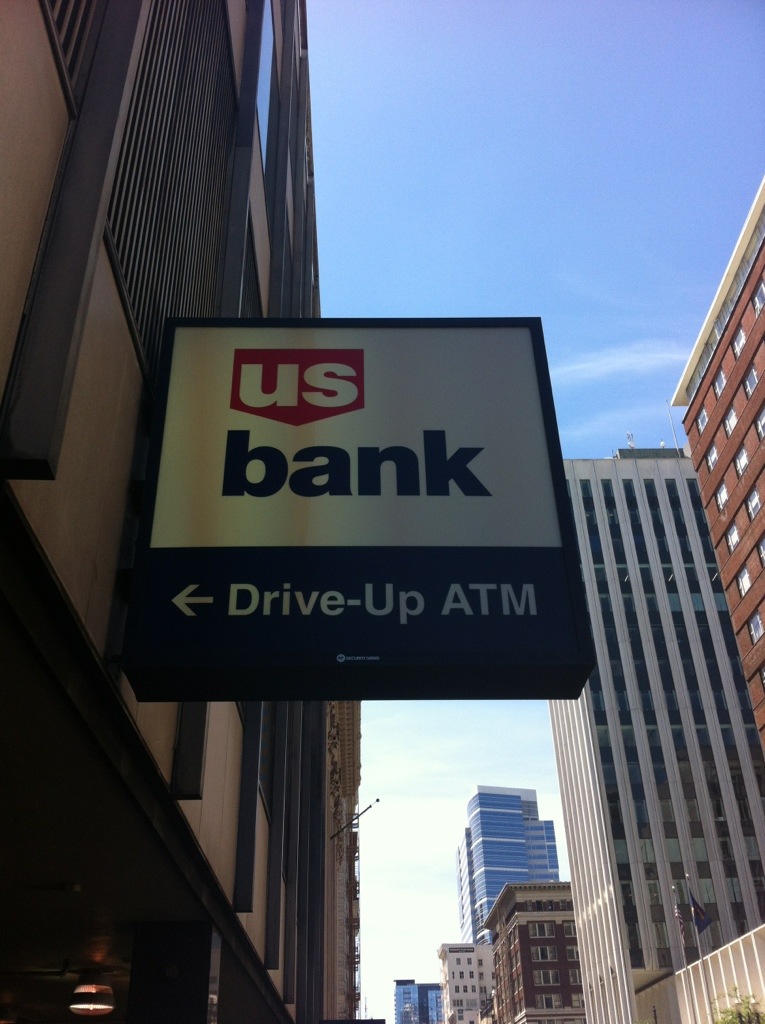 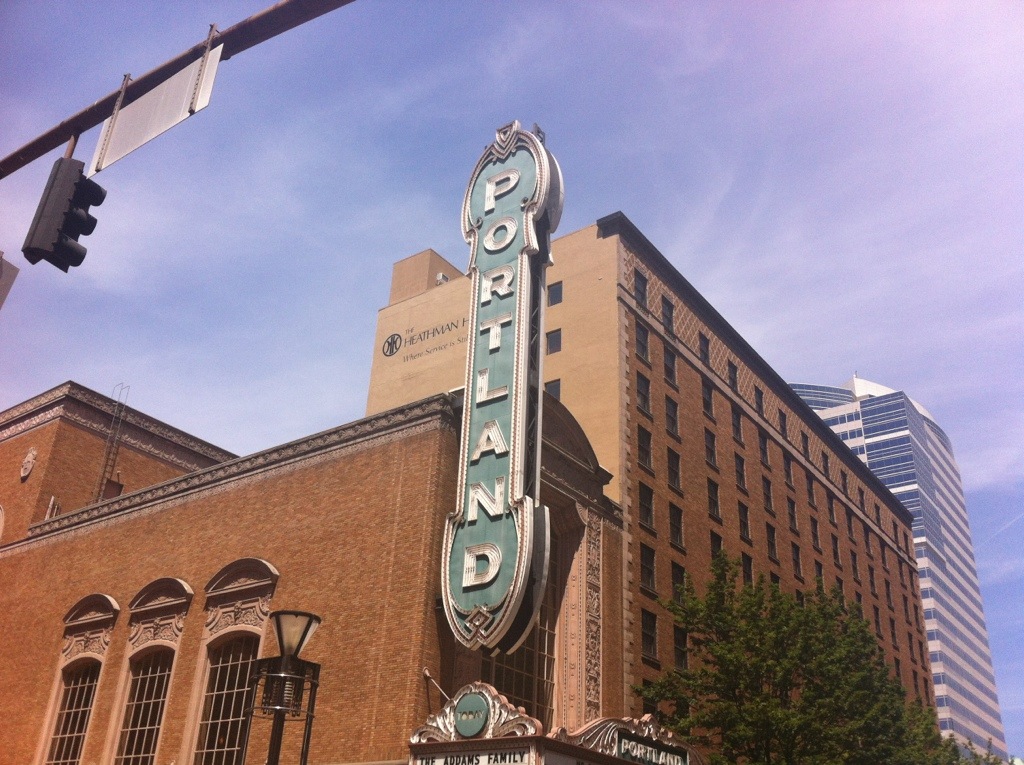 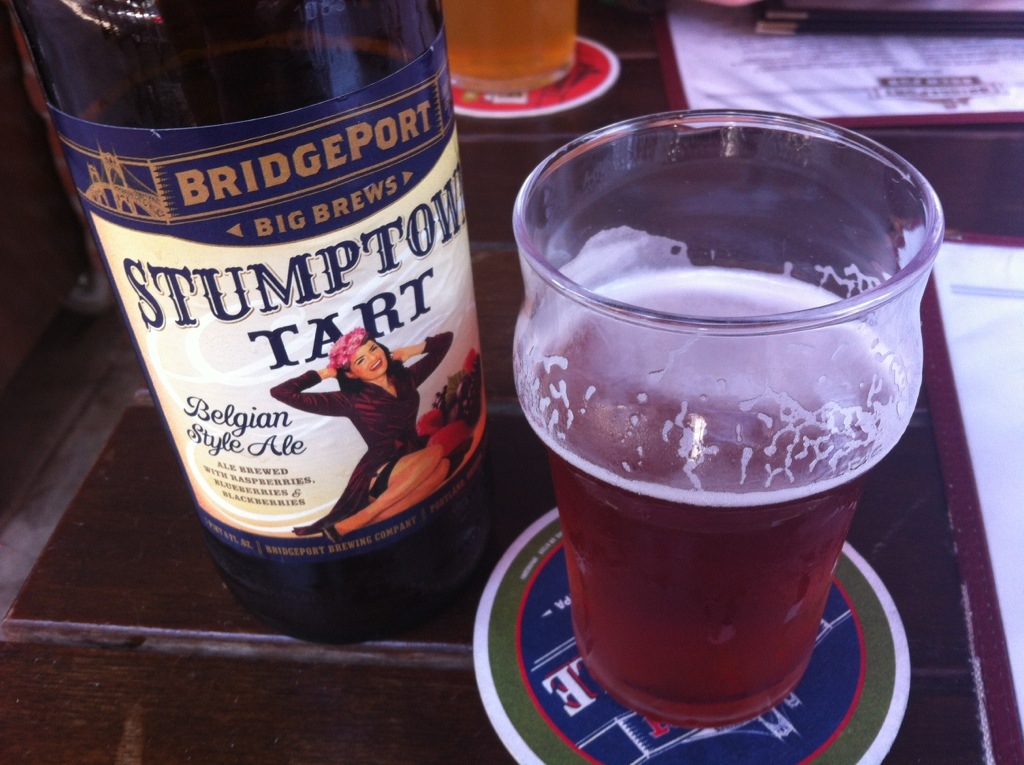 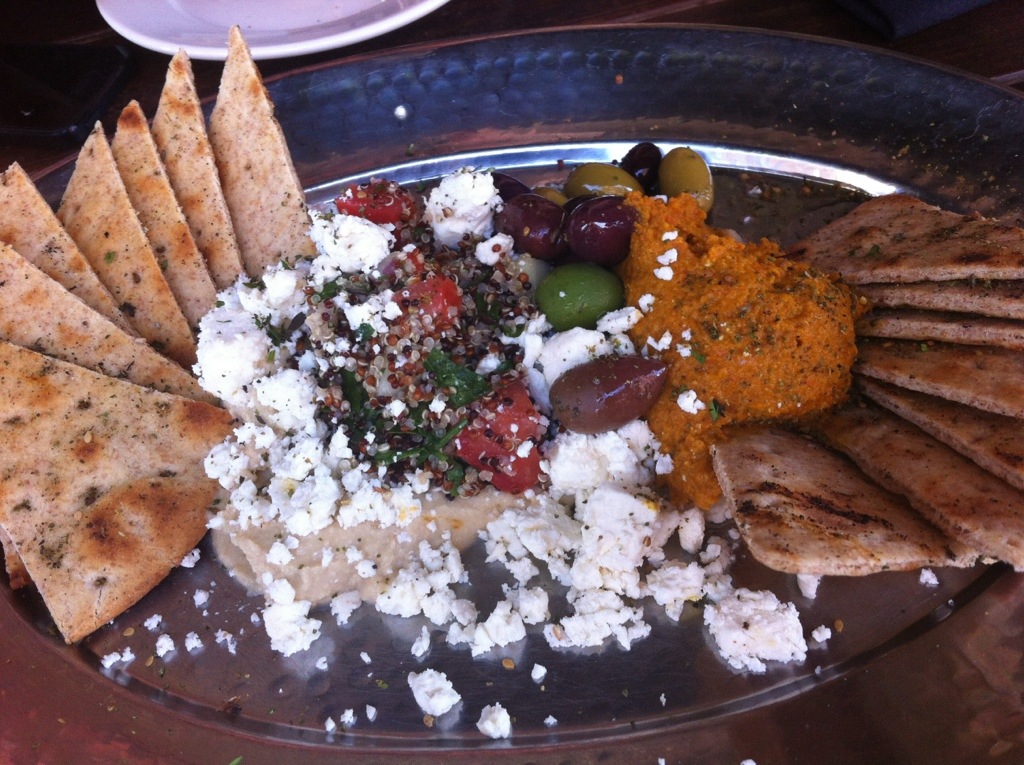 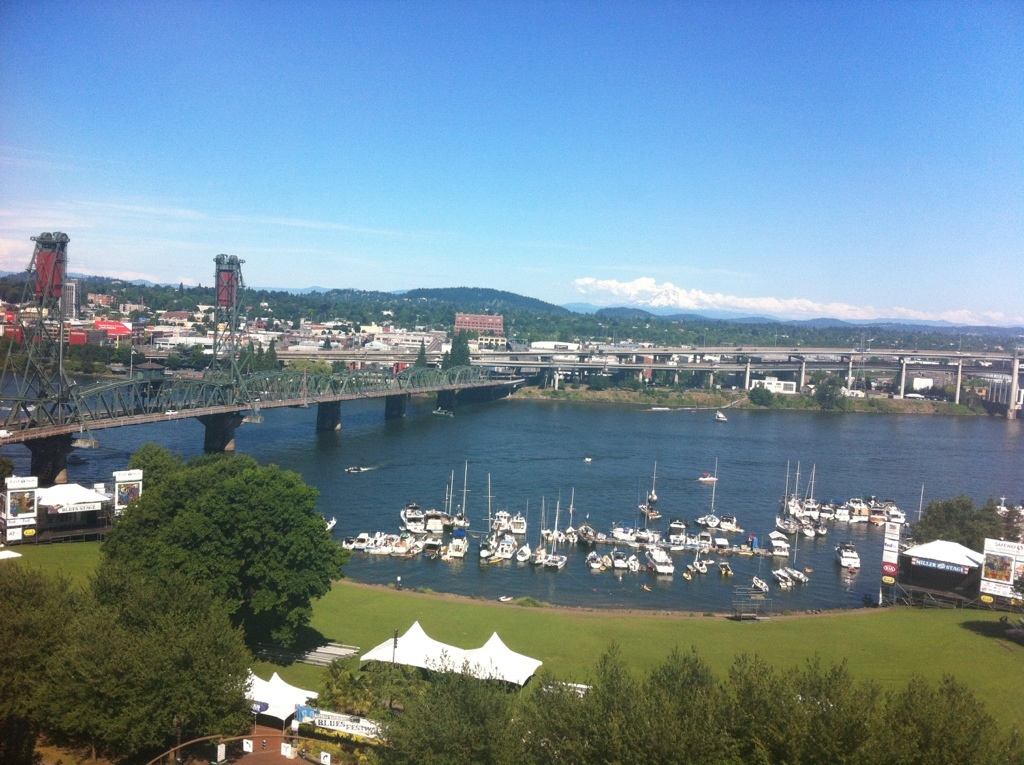 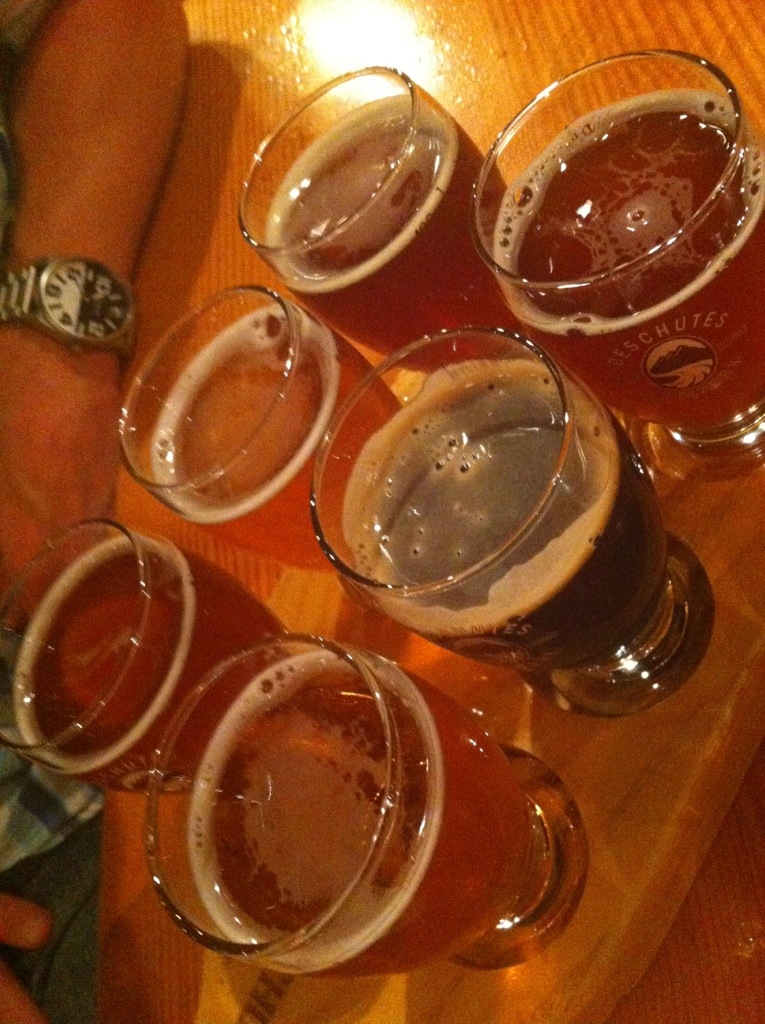 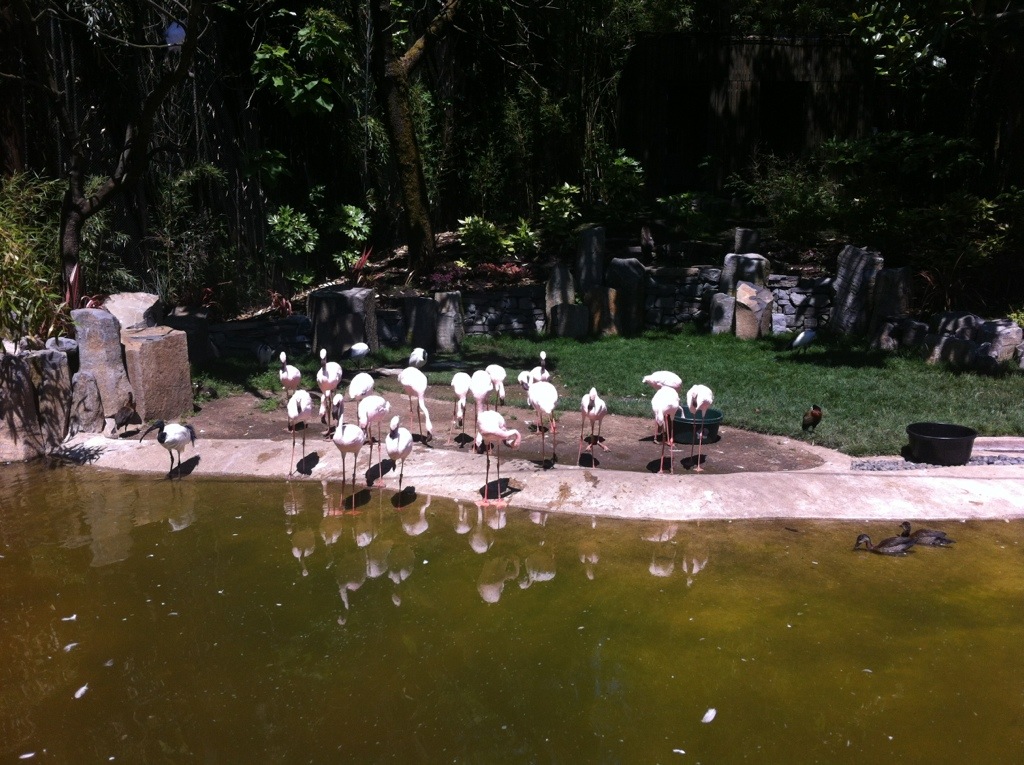 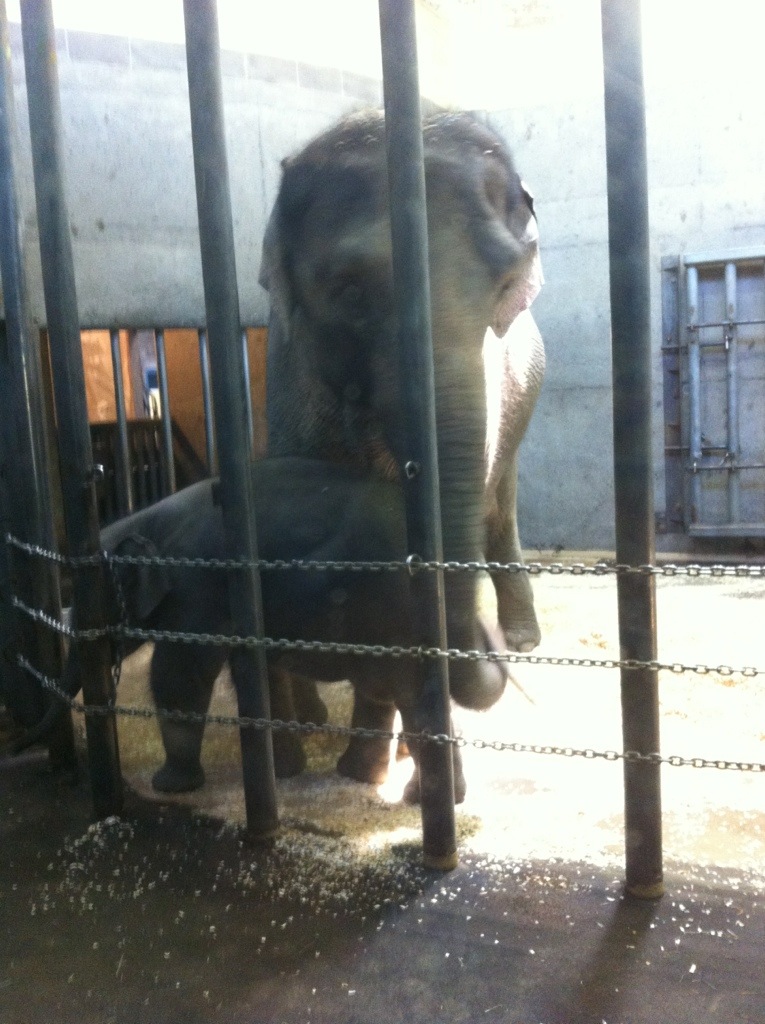 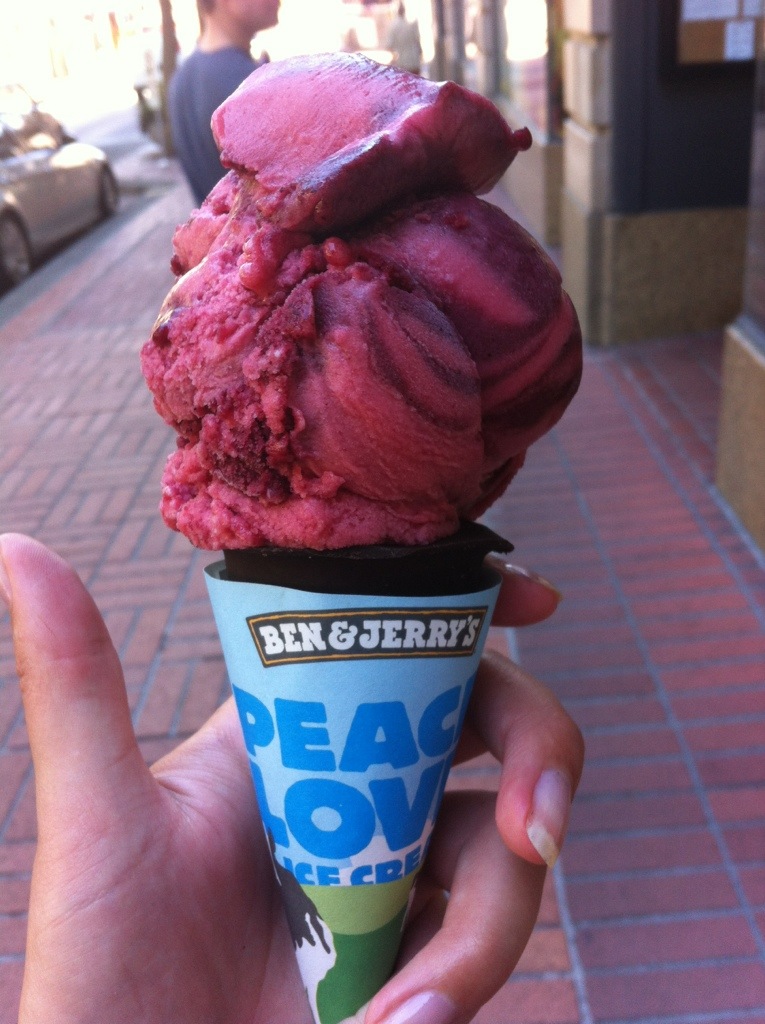 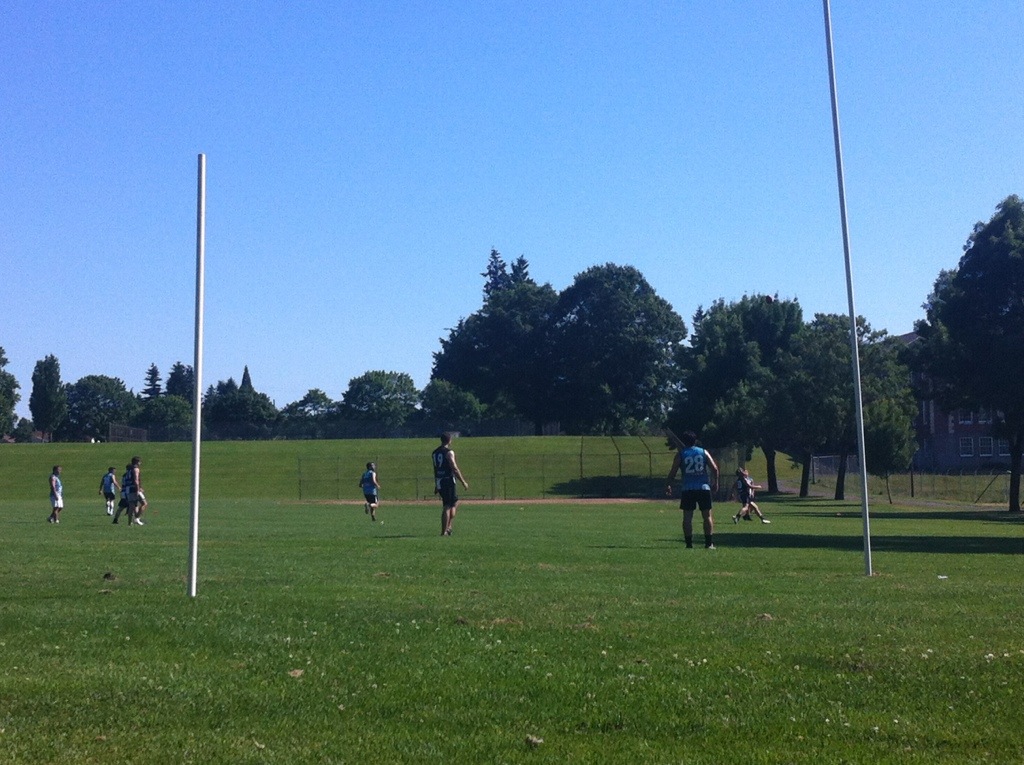 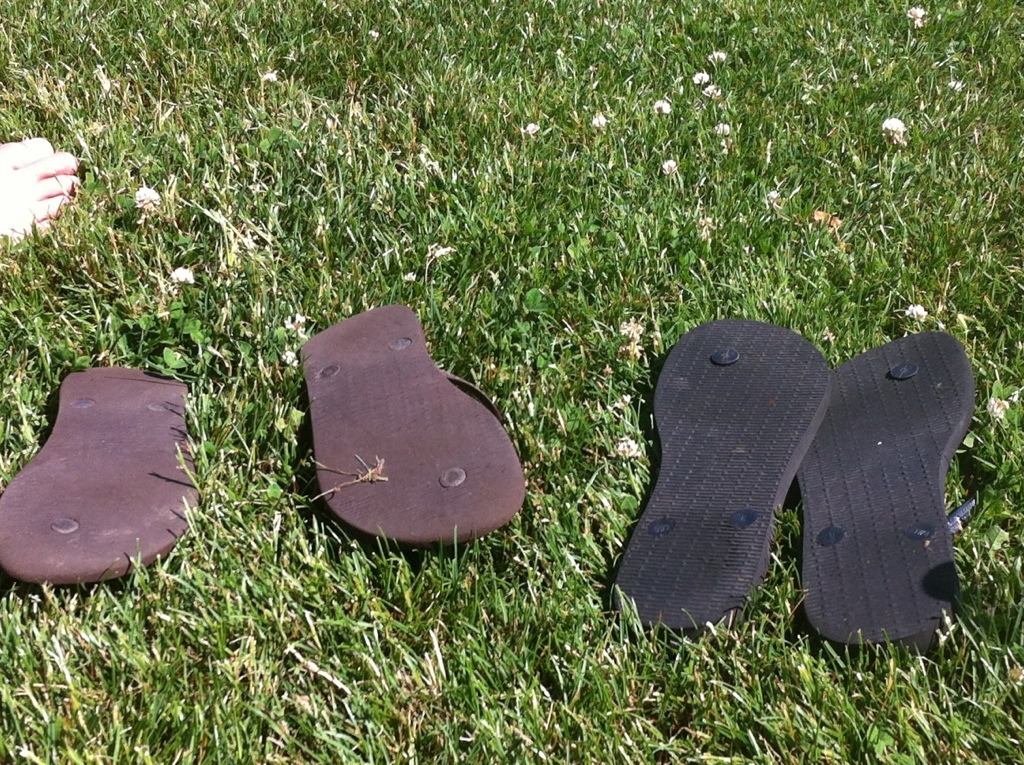