To be honest I didn’t even know where we were going, I just agreed to a Road Trip! I knew it was somewhere in the Okanagan vicinity, I hadn’t been that way so it was an easy way to pass a few days.

I met Merica at the Sky Train and we headed off to meet Melody & Gerardo to start the trip.

It’s a pretty drive, we mostly just listened to music and discussed the differences between our countries.

At some point Gerardo realised we were fast running out of petrol and were no where near a town! They panicked a bit and turned off the AC & phone chargers. Personally I thought us trekking around to fun petrol would make a hilarious story! Anyway we made it to Meriton just in time.

Now, just to reiterate, I need food regularly. Like every 3hours or so max. I snack all day. I’m almost like a gremlin, if I’m not fed I get grumpy. So at this point I said, are we stopping in Penticton for dinner or should I grab something at the gas station? They said we would get something there, we were only 40mins or so away.

About 40mins later Gerardo asked where Kentucky Lake was in relation to us. I had a google and saw that Penticton seemed to be in the opposite direction. They checked their maps and somewhere along the way we had taken a wrong turn & were now 40mins in the opposite direction. This adding another 80mins to our trip. I was already starving so you can imagine my demise!

Eventually we got to our hotel about about 9.30pm. I was starving!!

Denny’s was the only restaurant open so I had no choice. Lucky my chicken, cranberry, candied pecan and apple salad wasn’t too bad! 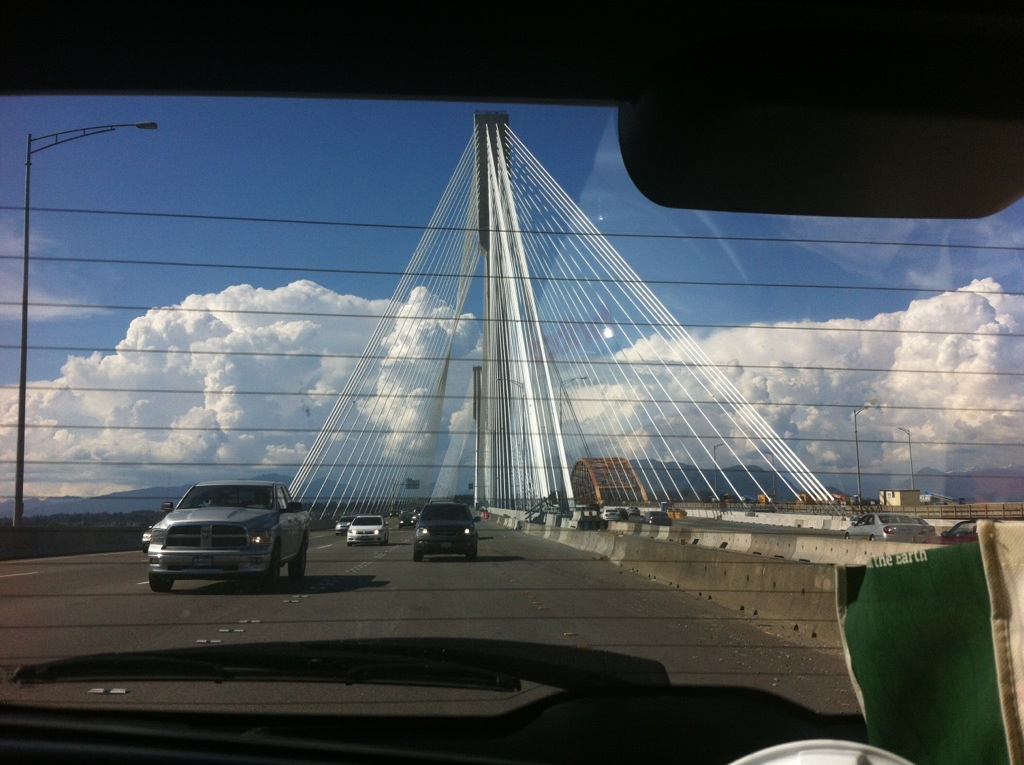 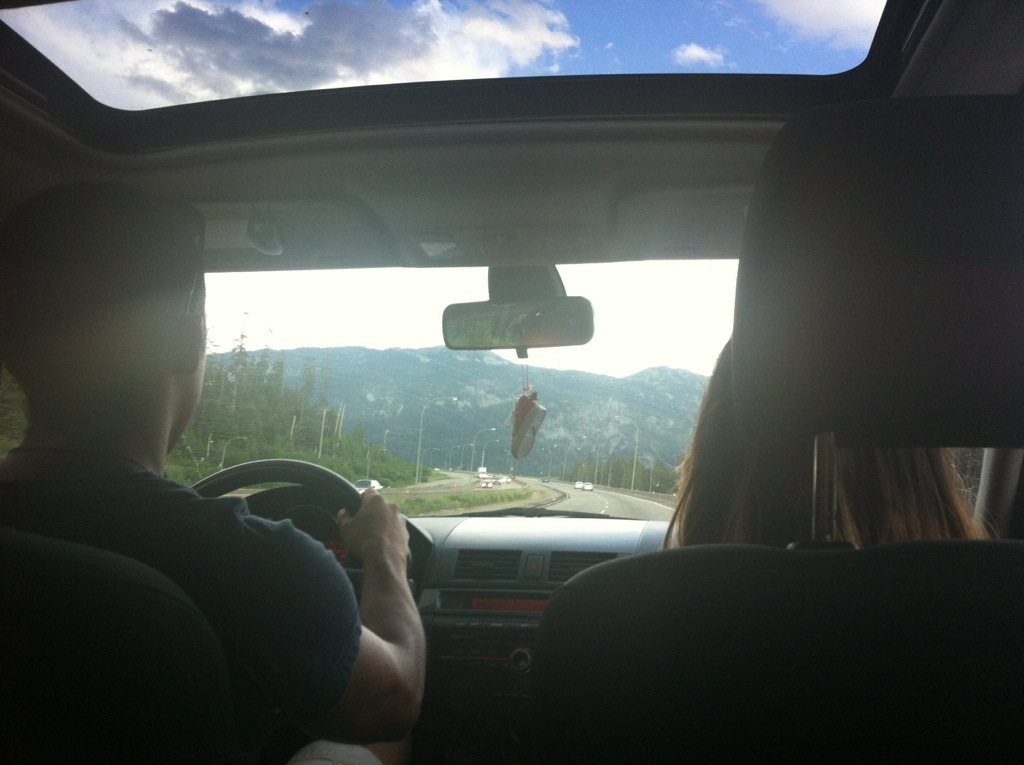 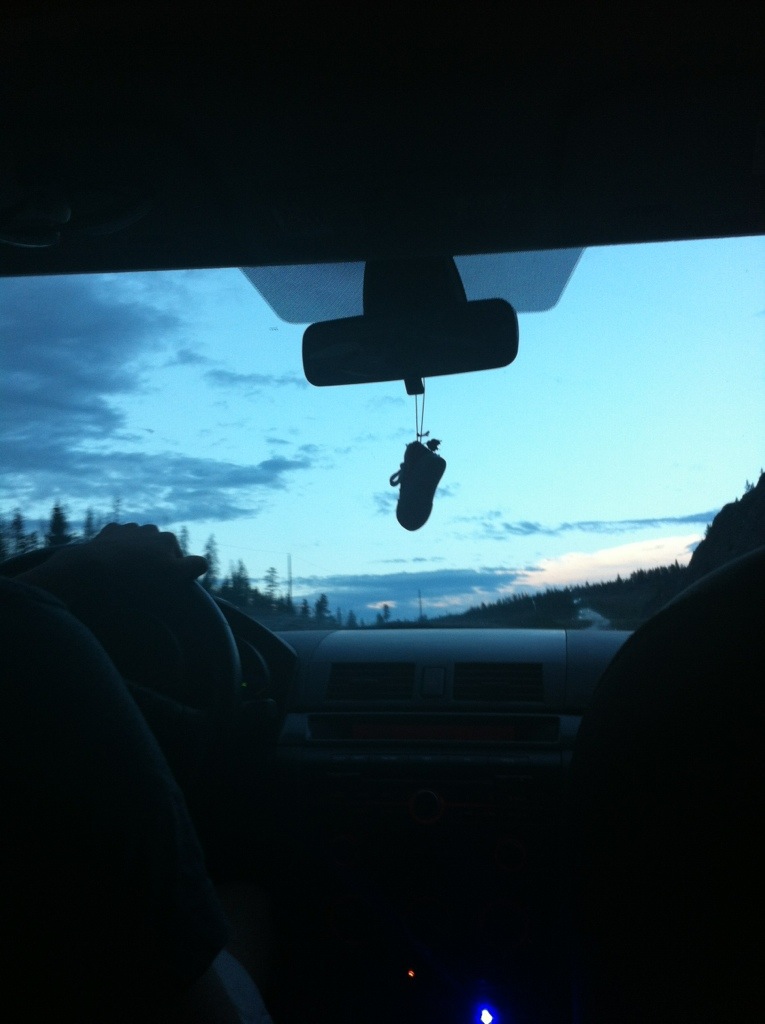