It’s different to any festival I’ve been to. Mainly because there isn’t a mass of hugely drunk people. It’s not just 18+ and you can only drink in designated areas. Not saying there isn’t any – there’s still lots. Especially at Main Stage.

It’s a massive venue with lots of space, but come evening the main stage and beach stage are both packed.

It’s a ‘beach’ (lake) festival so there’s lots of bikinis and half naked men walking around. Most of the day I’m just checking out guys and what the chicks are wearing!

My day – up and at the site early for a press conference with the Mayor, I was happy to find a table of baked good beside me to keep my tummy grumbling to a minimum!

The moto x riders were doing some mad tricks during it – I felt like I was back in NZ for a second!

Media desk set up was next, basically where the media come to sign in for the event and get their passes. I spent majority of my day there and was happy to get away to the main stage to do media control later in the evening.

Work comes with sweet perks like being right in front of the stage for gigs. Can’t complain! 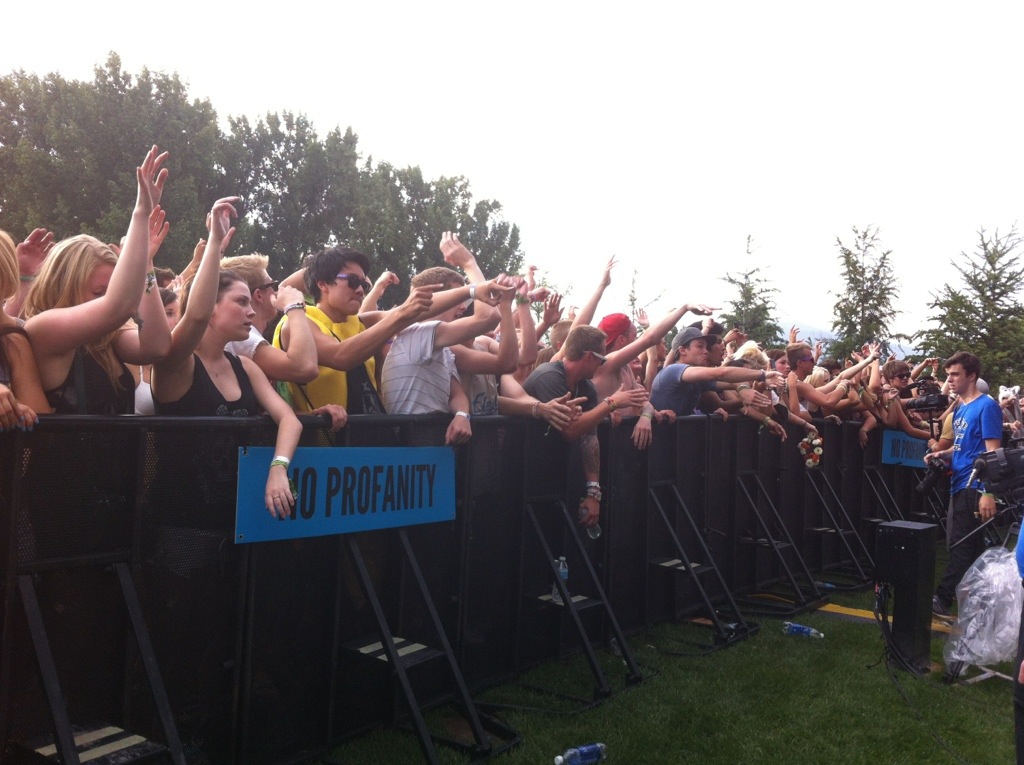 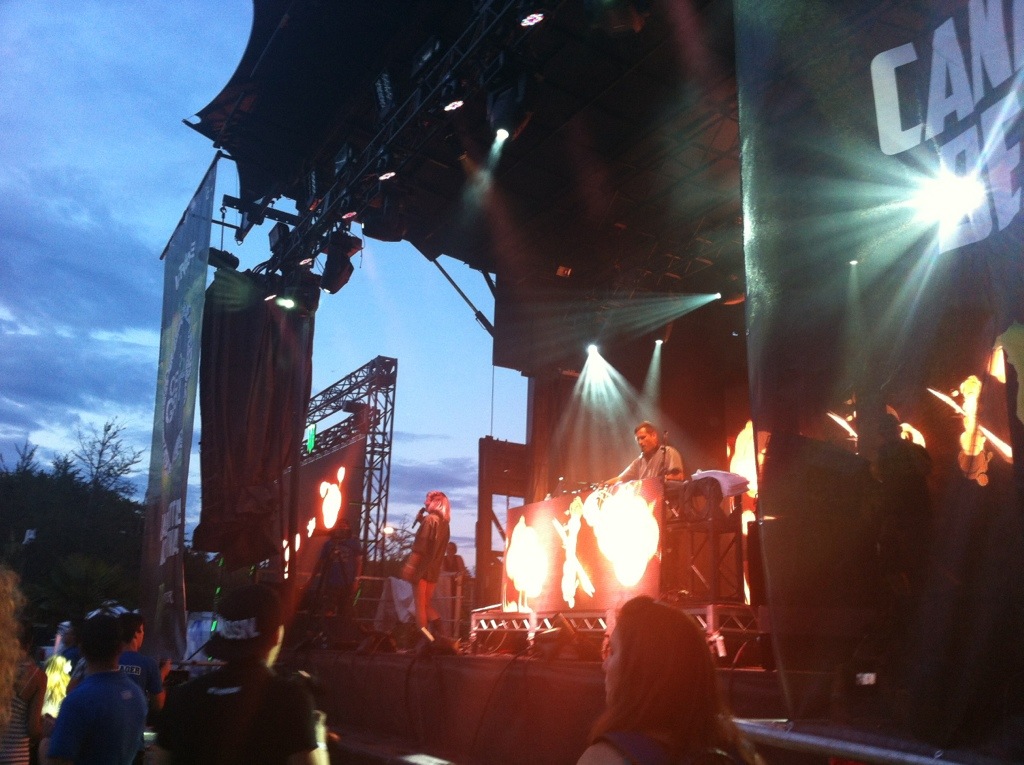 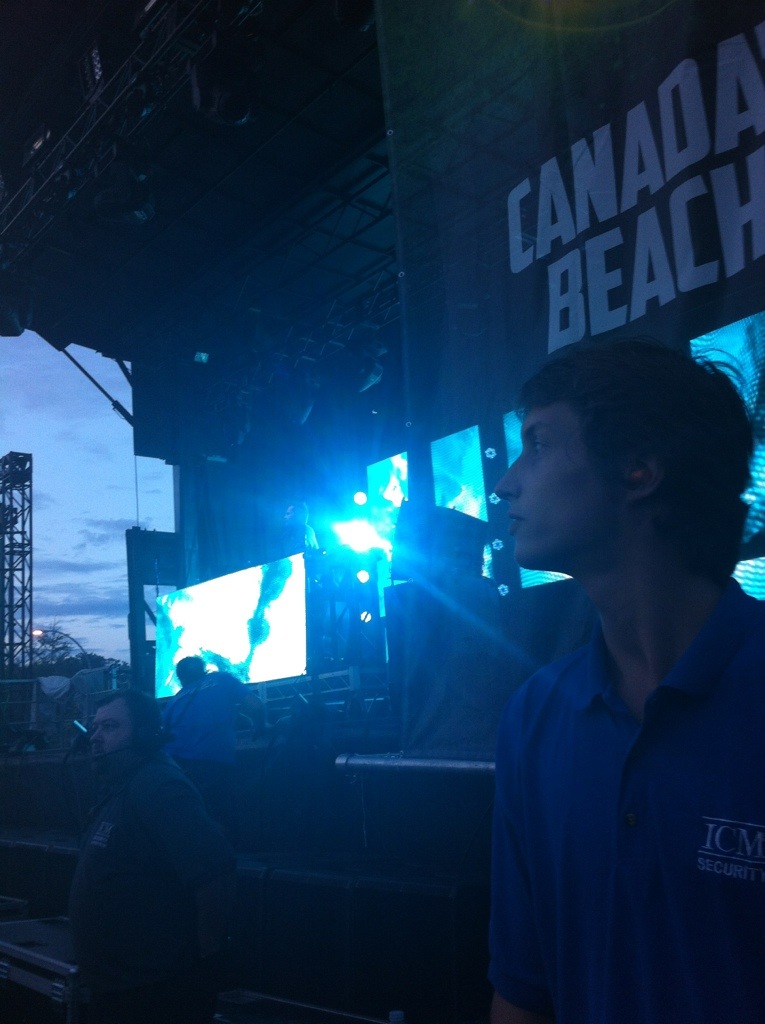 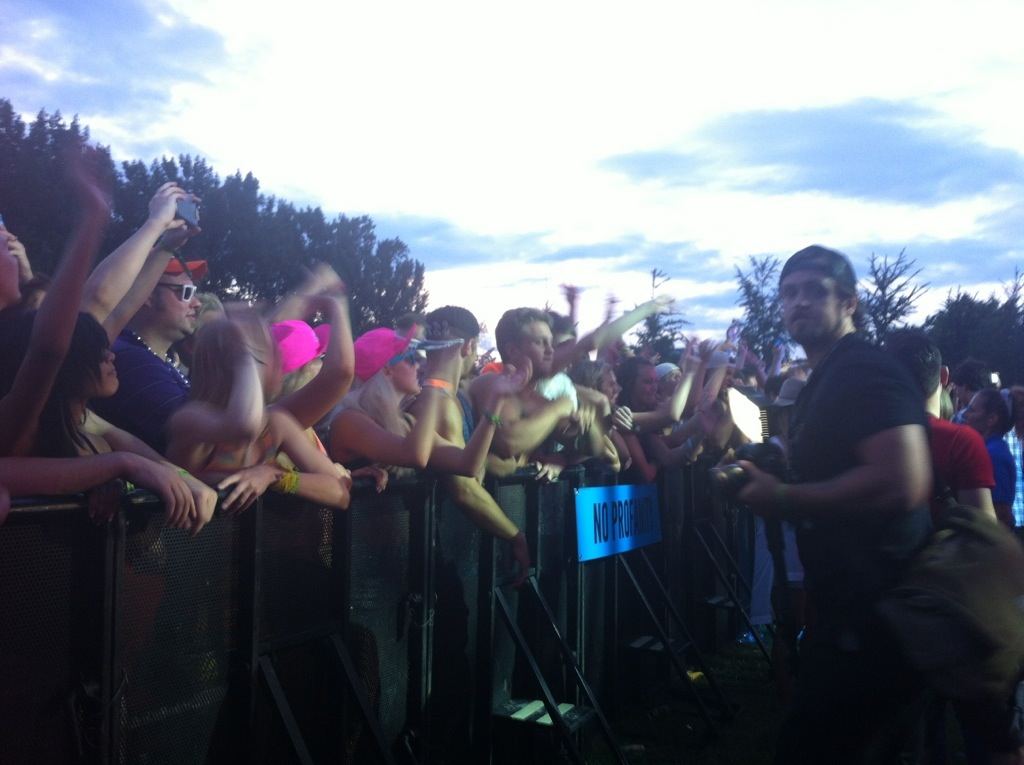 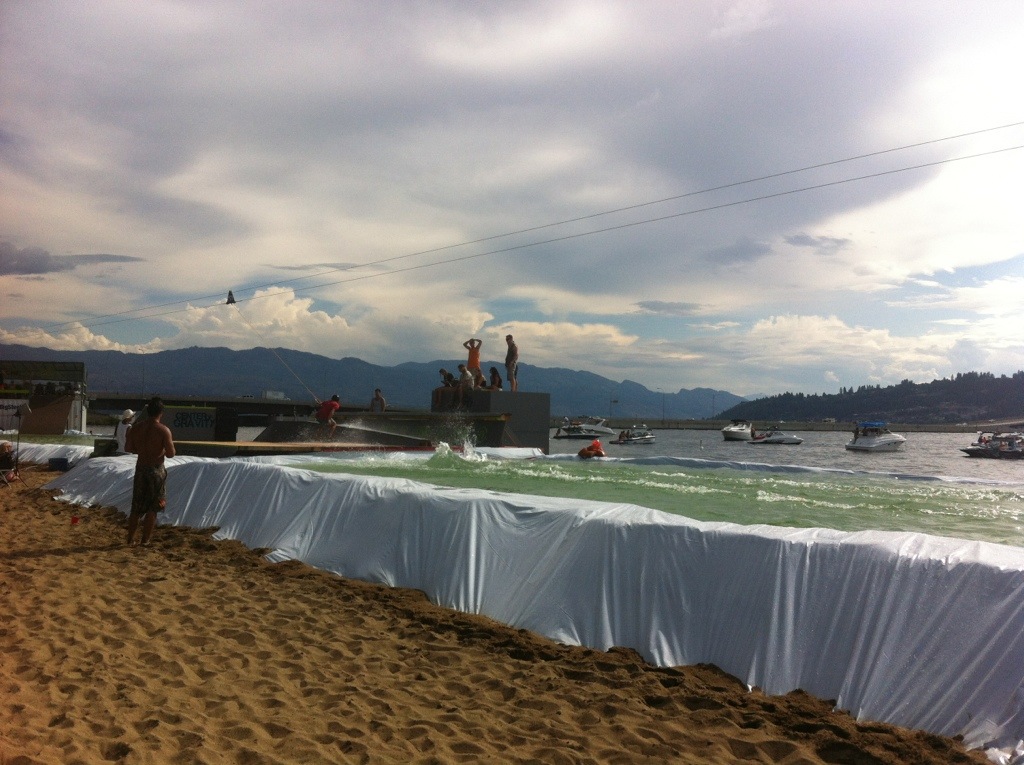 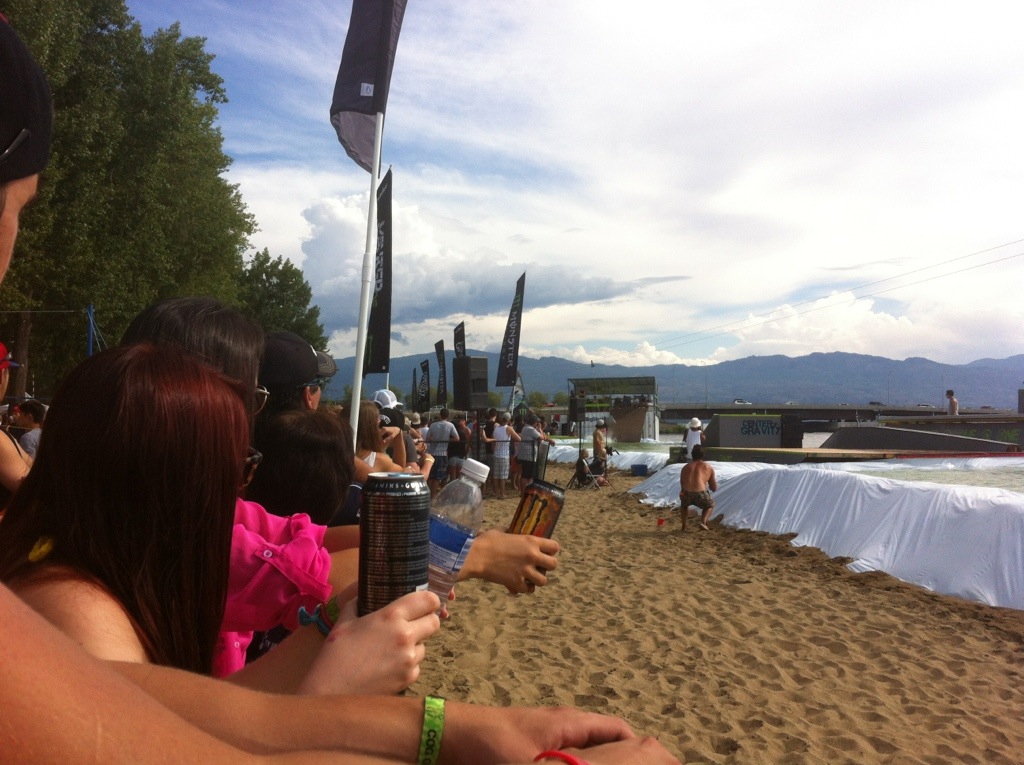