After a tough day at work we hobbled home and were almost in our room when we heard a guy up the hallway make a rude but hilarious remark that I won’t repeat here but let’s just say it has to do with fires and pussies – not the feline kind. I couldn’t stop laughing then realised I recognised the group, they had performed that night while we were doing media control.

We met them down the bar for a drink and their asshole of a tour manager (and I don’t just say that jokingly, the guy was a mega asshole douche,) was trying to round them up to go to COG House which is where the ‘after party’ was. He invited us but I was quite keen to head to Sapphire – one of the night clubs.

So they left and then we walked out the door to leave and they had the SUV (the bands all have drivers) ready and waiting out the front. The Tour Manager was outside with the door open and yelled ‘hurry up and get in the fucking car girls!’ Who were we to argue? Next minute we are dancing to Metallica on the way to COG House.

Sneaking through the back VIP entrance we were handed a handful of drink tickets and proceeded to spend the evening taking the piss out of all the off-their-face party goers! It can be quite amusing. Asshole ended up softening up to me a little but still such an ass.

Come 2am we are ushered outside as it had closed and back in the SUV’s. We were sharing with one of the guys from Hoodie Allan and two of the guys from Lights. We were all staying at the same hotel and requested to go back there.

At some point Asshole called and asked to go talk to the driver. A moment later we had driven past the hotel. In our relaxed beverage inducer state we presumed we were going for a tiki tour around town.

We kept asking where we were going and after about 20mins the driver said we were going to an after-after-party. Not where we wanted to go.. We all voiced that nobody in the car wanted to go to it but the driver was adamant that it was the best after-after-party bla bla. So 40mins later we are in the middle of nowhere and there is nobody at the party!

So after all that driving it was all a mistake, there was no party and I was tired and hungry. That means grumpy usually but I was still in a good mood and we danced in the car the whole way back and did a massage train. Proud that I implemented that! I love a goo massage.

So anyway we got McDonald’s – a whole 15min wait on my cheeseburgers and finally got to the hotel at 4am. 2hours later than intended and yup, we had to be up by 8.

Then it all starts again… 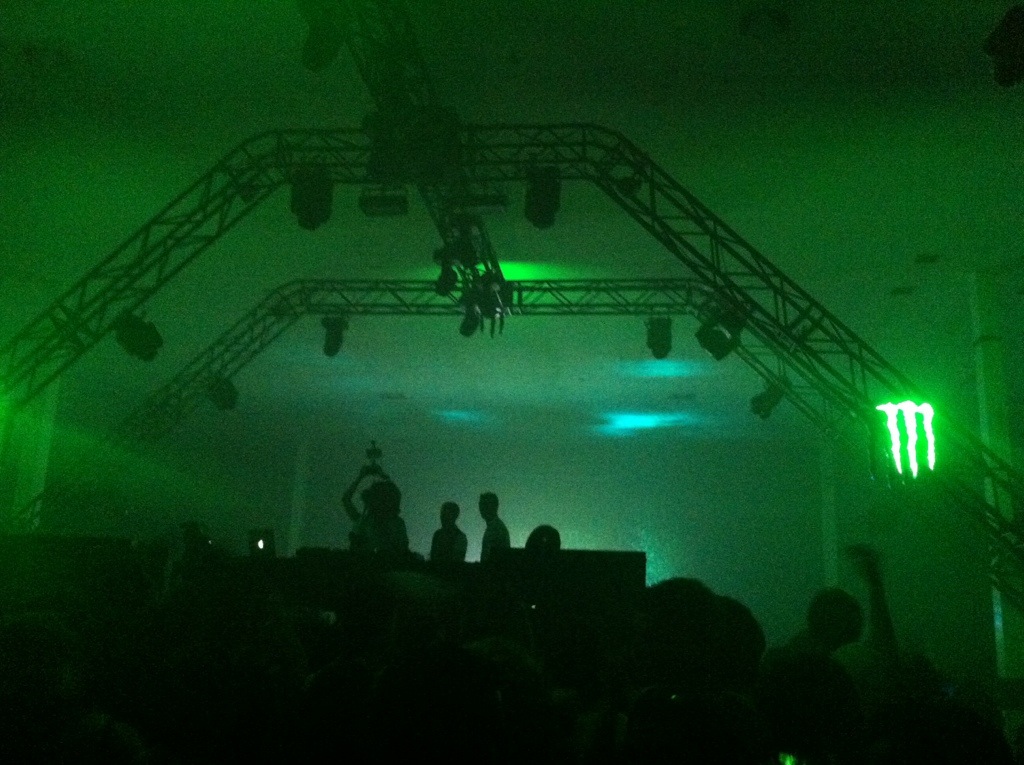