Four girls, one car or #4girls1car as you’ll find it on social media.

My trip started with a crazy experience. I was about to call a cab and overheard a lady on the phone calling a cab. Asked her for cab phone number. She said ‘where are you going?’ I told her, she said ‘that’s on my way come with me.’ So I did – she was so interesting. She had just returned from a month in India, she has been there 5 times and stays in the ashram – she loves it! She was wearing all her stuff from there. It was a rather random 15 mins and start to the trip!

At the car hire place (Budget car rental, only $445 for four days) the girls were reading and roaring to go – and they’d bought snacks! I love snacks.

We waited at the border for about an hour, after being asked ridiculous questions by the most serious people you’ve met we were in the states!

First stop? Any of you that know the route from Vancouver to Seattle will know. For those that don’t – outlet shopping!!!

Pulled up at Seattle Premium Outlets and we were off. Nike, Coach, Michael Kors, Sony – you get the point. Lots of big brands at discount prices.

Getting to the hotel was supposed to take us 45mins. Took us easily double that. After the girls decided we didn’t need a GPS we got lost. Well and truly.

Eventually we got to the hotel (super cheap only $75each for 3 nights) and settled in for an early night ready for a big Saturday! 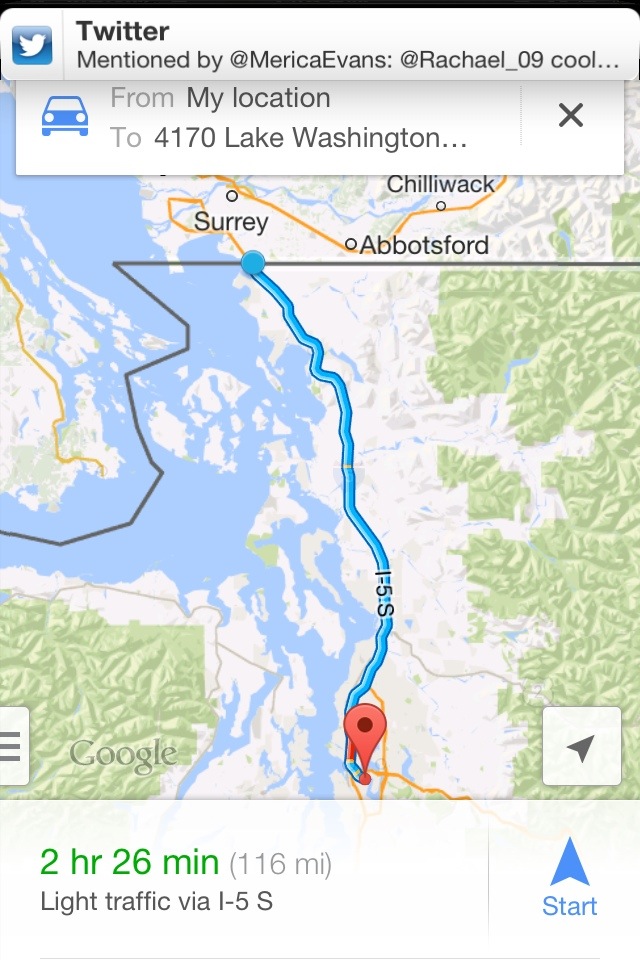 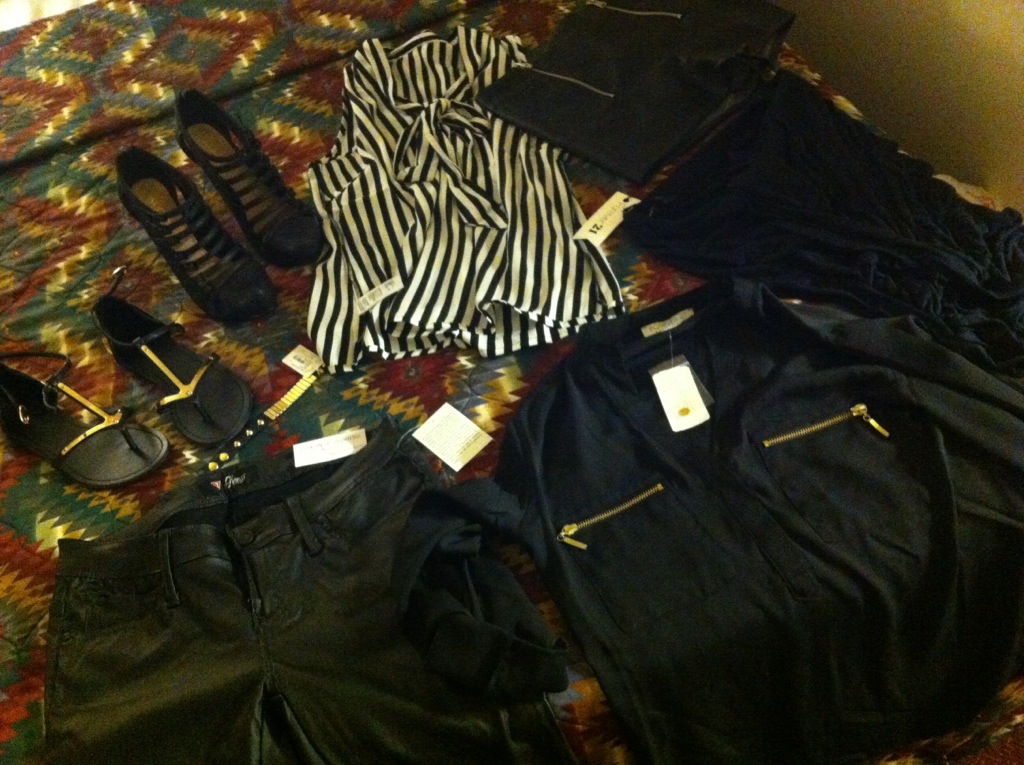 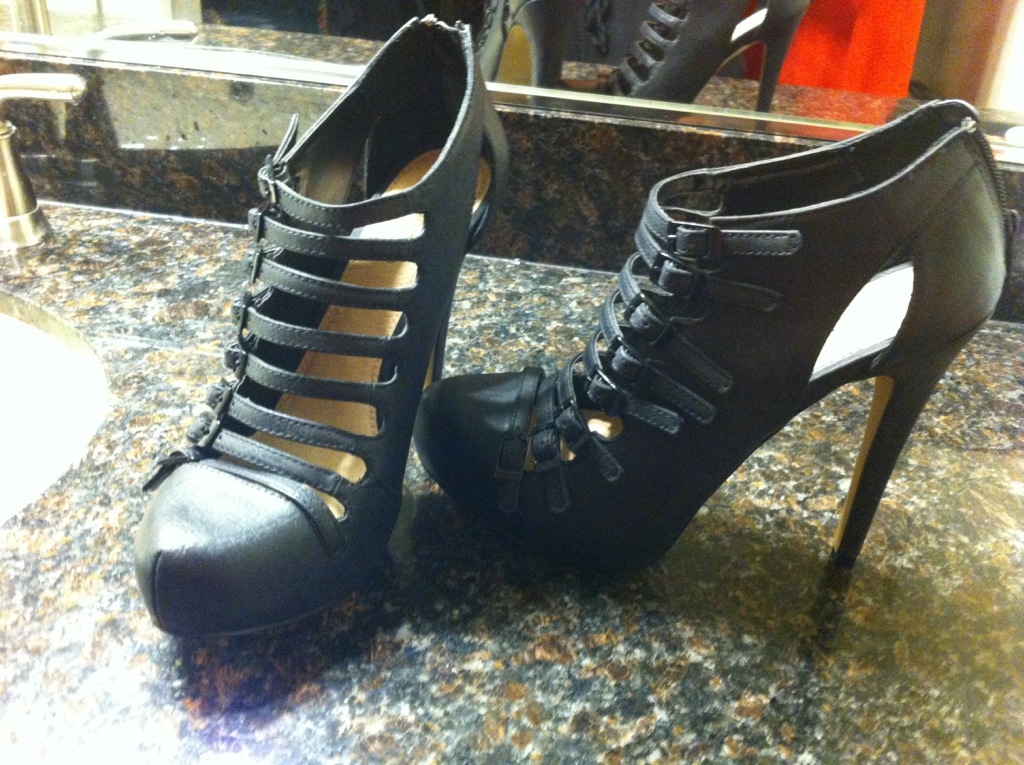