To celebrate four months in Canada I headed up to Whistler with my good friends Tahlia, Michelle and Scotty.

Snow has recently been falling upon the mountains and I’m starting to get really excited about seeing a decent amount of snow up on the tips. I will be super excited come the time it snows in the village. I don’t love the cold but I love the idea of snow capped buildings and trees, not to mention log fires, warm apple cider, snuggly clothes and attempting to learn to ski and snowboard. Eeeeeeep!

Even compared to just a few weeks back it’s beautiful to see how the seasons have change the landscape in Whistler. The leaves are the most predominant change – turning to the gorgeous rustic orange, red and brown hues.

We stopped at The Warehouse for lunch. I wouldn’t go back there. It may only be $7 or so a meal but we waited a good hour and they mixed up all four of our meals. I had The Works burger and I felt ill for ages afterwards. It’s much more fattier than I’d normally eat I guess.

We wandered around the village just taking in the sights and stopping in random stores – mainly ones that involved chocolate so I could get my fix.

There were heaps of cross country bike riders out – it’s awesome to watch. They take the gondola up with their bikes then ride down the mountain in all its muddy glory. I would love to give it a go but I fear I would break my wrist or something silly.

On the way home we stopped at a few lookout points along the way. It’s a stunning drive and the Canadian landscape still fascinates me.

The pic of me below jumping in the air is probably my favourite. Two seconds after that pic I fell straight on my butt. It was hilarious – wish someone got a picture of that! 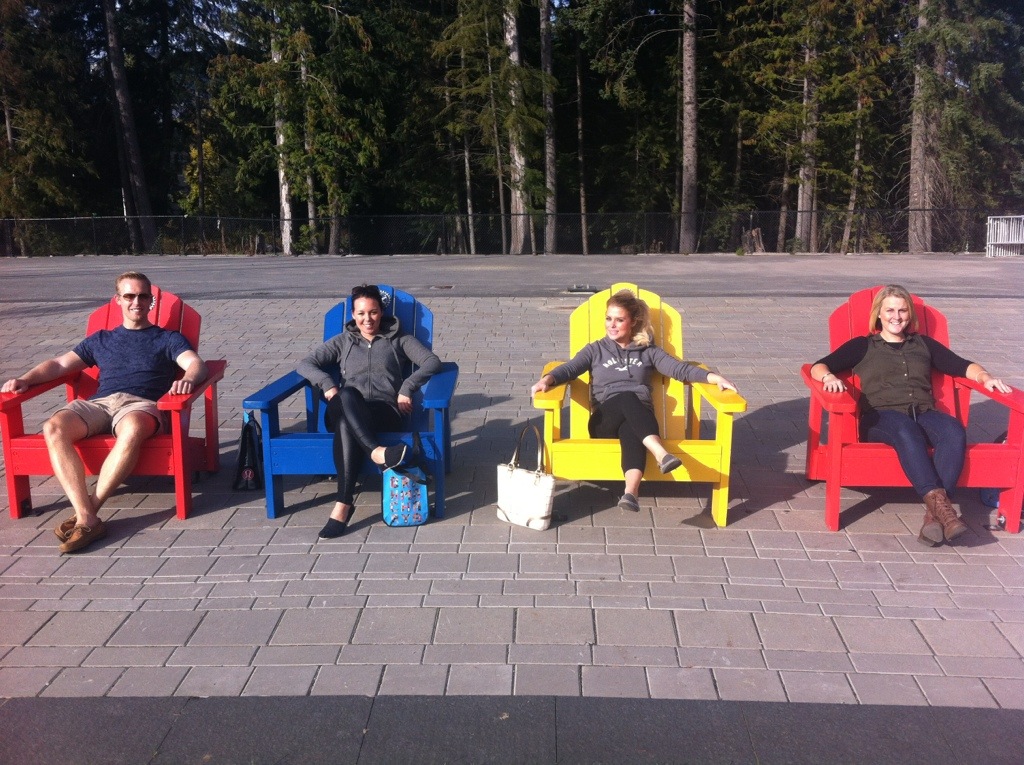 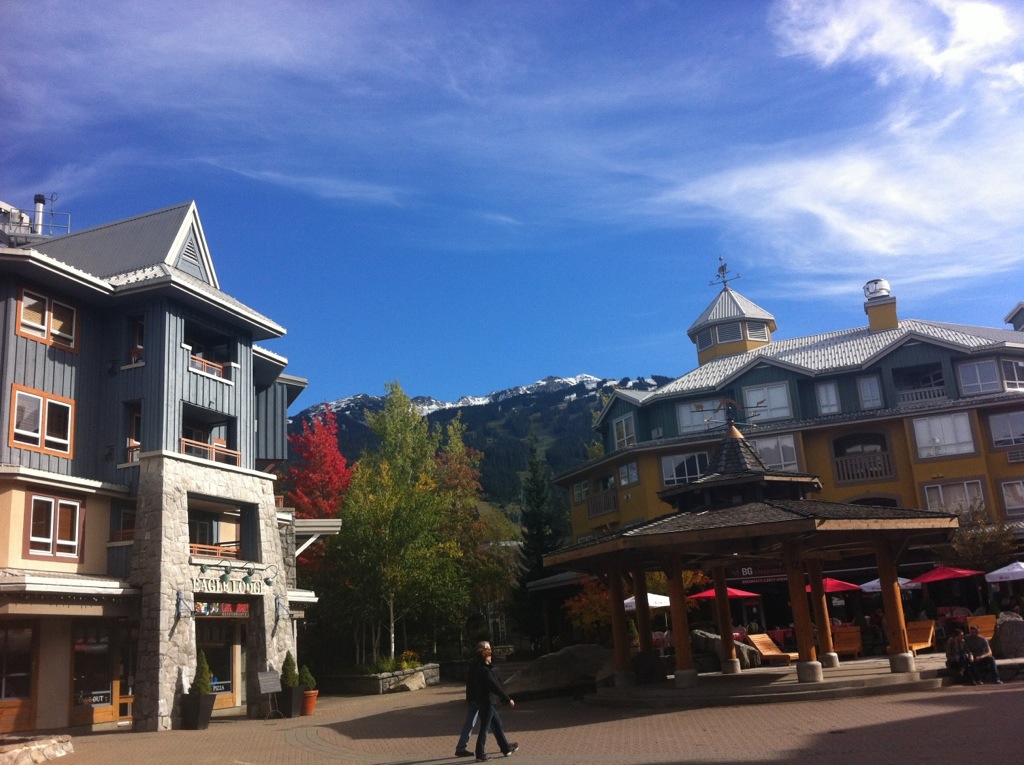 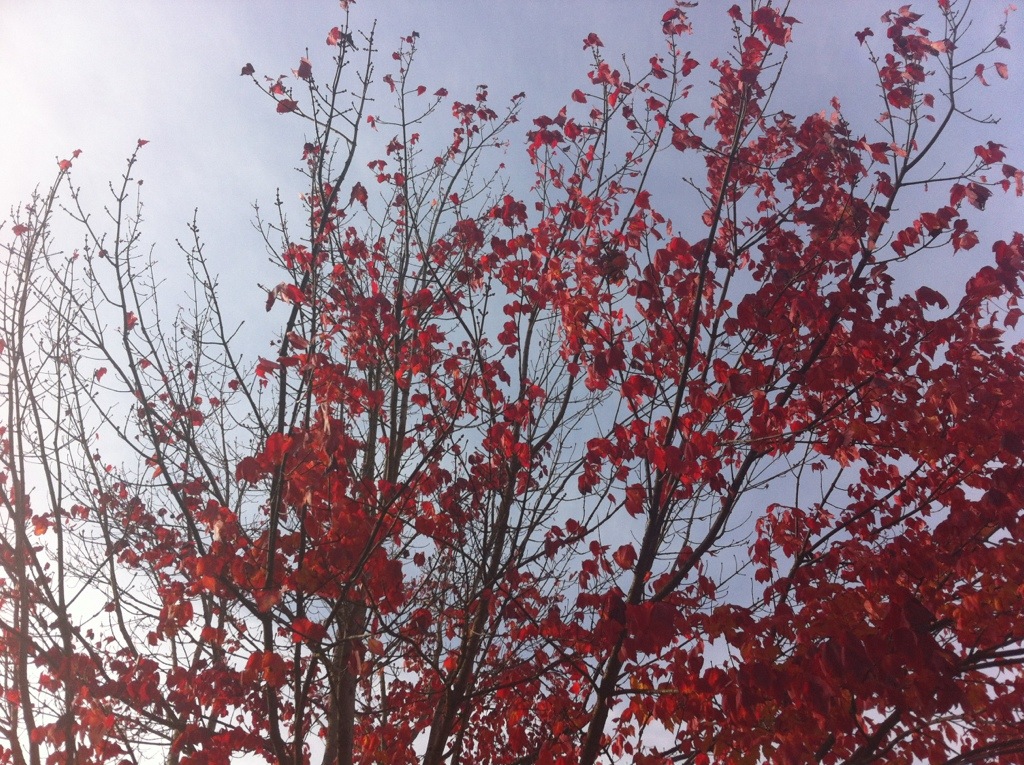 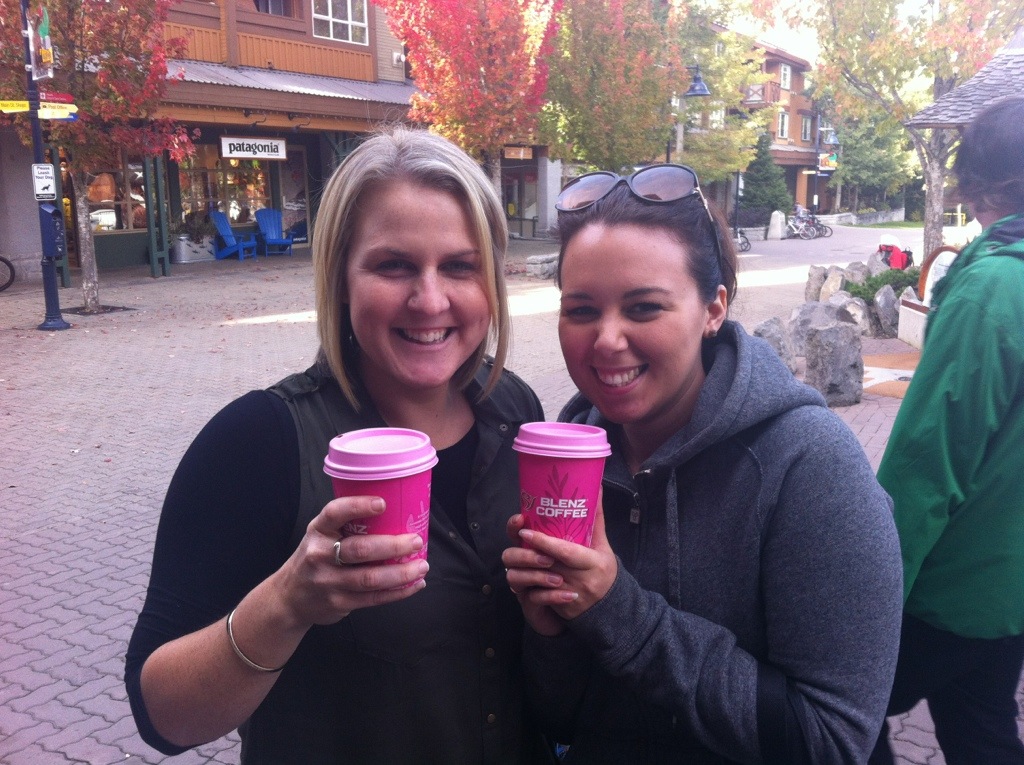 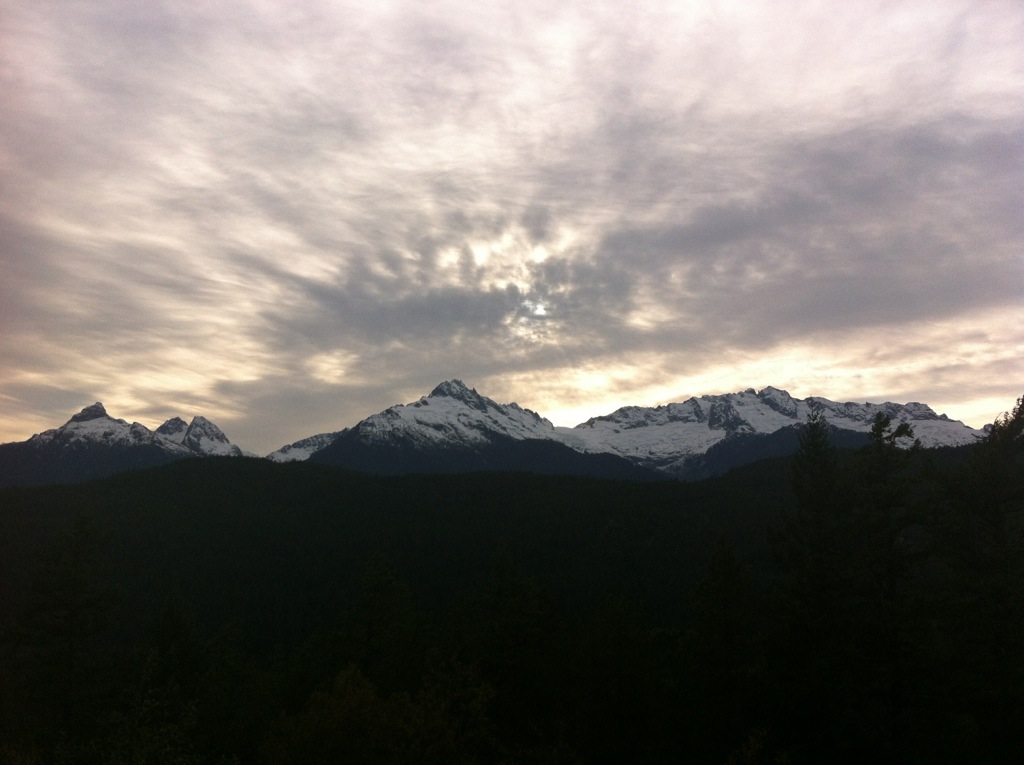 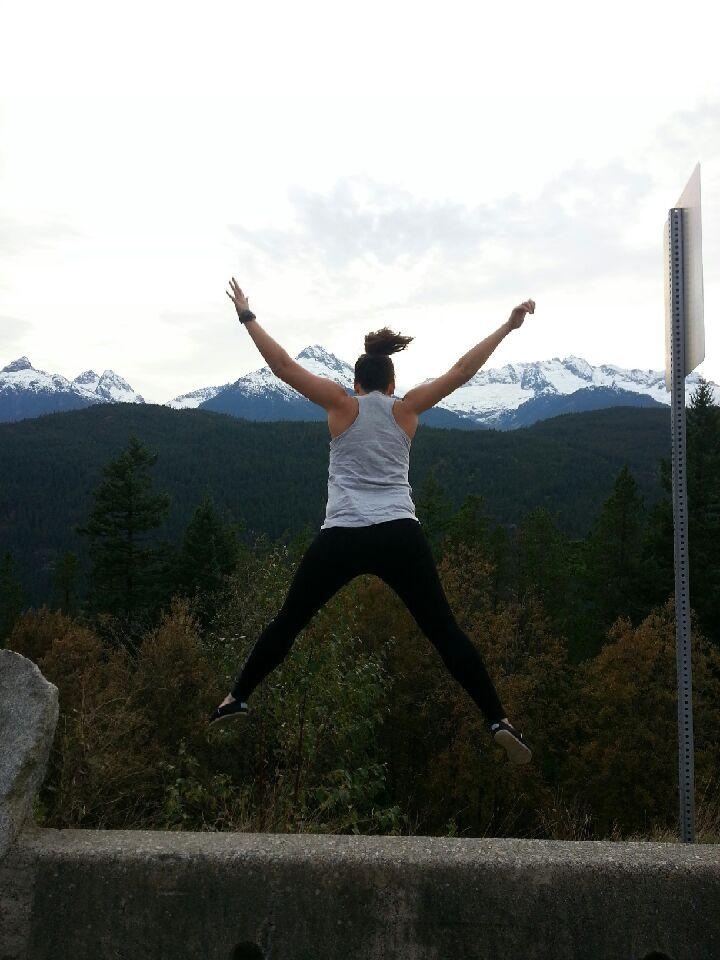 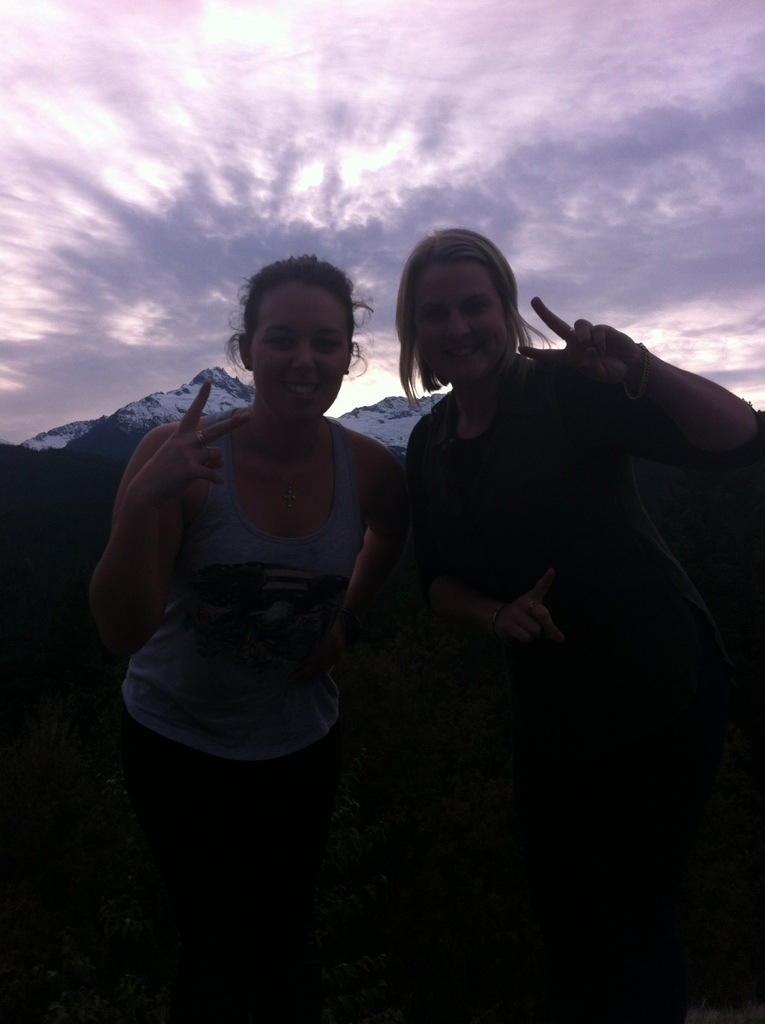 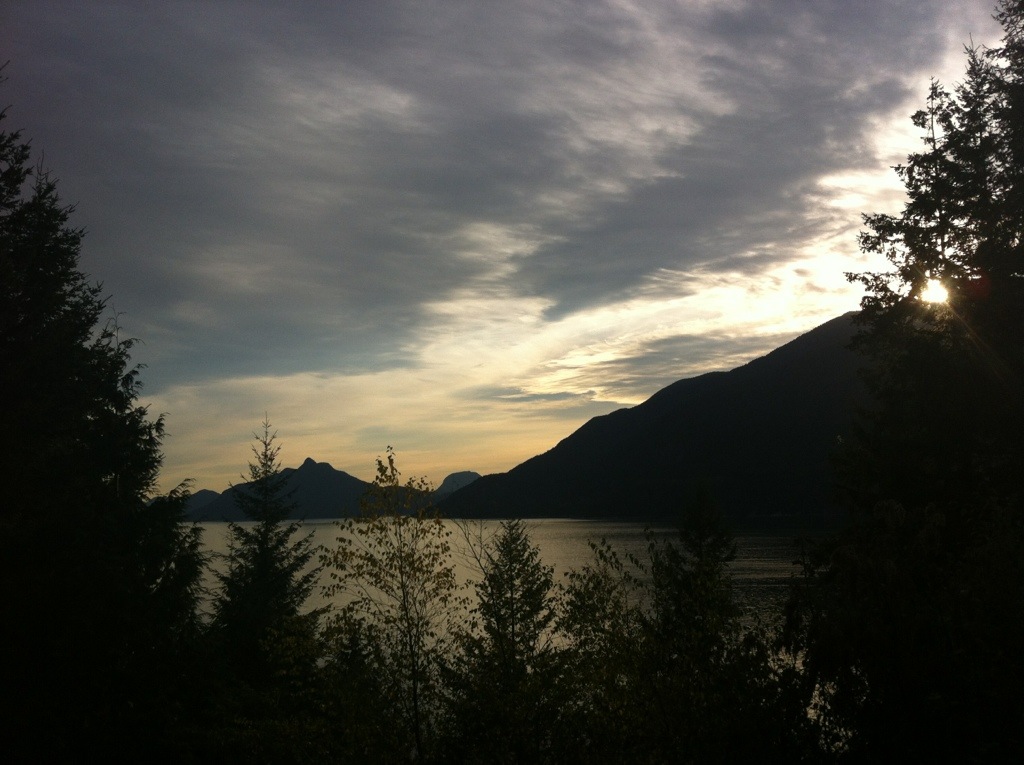 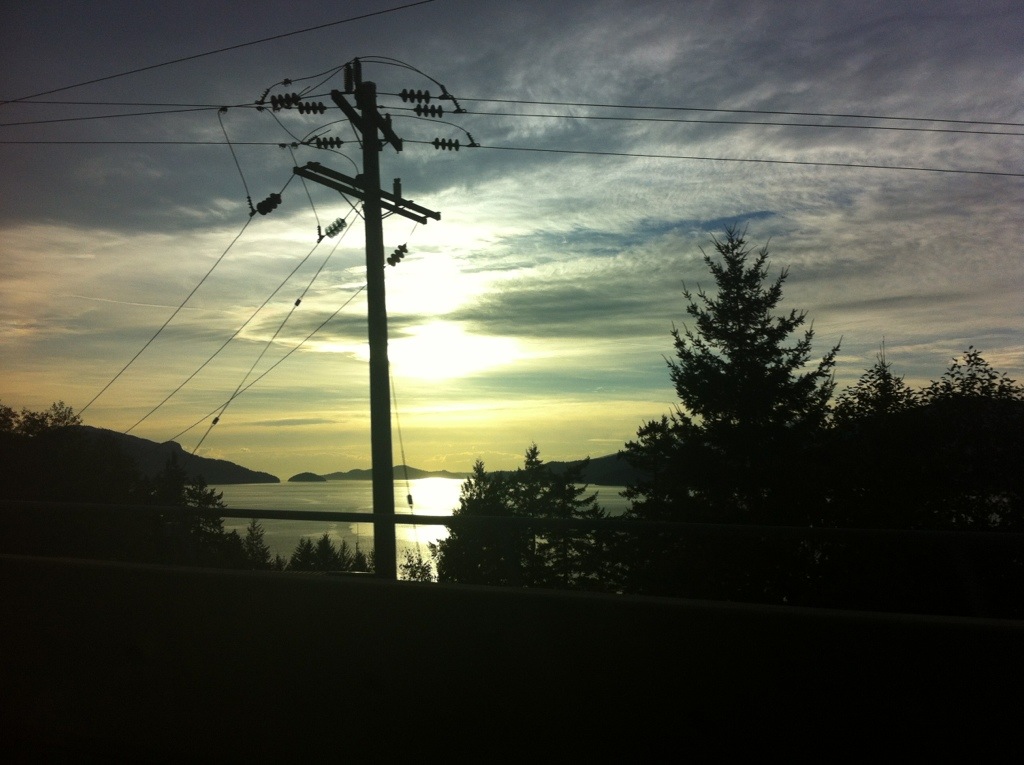 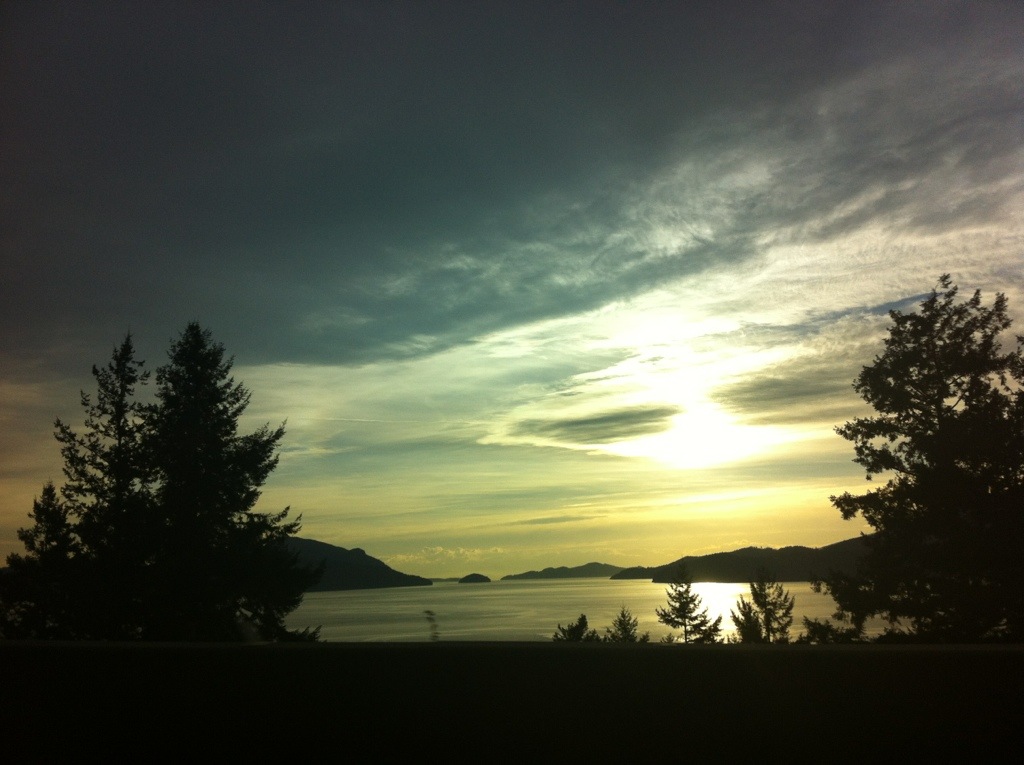 2 thoughts on “Four months in”