Well, I’ve been busy of late.

I flew from Vegas after three days of partying back to Vancouver for my leaving party. I said goodbye to all my friends (at least those who came to my leaving party) then flew back to NZ the next day after a delicious breakfast at Yolks.

Back in New Zealand, I arrived minus two bags (yep I travelled with 3 suitcases weighing a whopping 71kg) and consequently missed my flight while they tried to find them.

My phone was dead, I only had my American charger and calling my parents to say I wouldn’t be on the morning flight was a mission but we got there.

Luckily my neighbour was waiting on his flight from Auckland to Palmy too after a big trip around South America so we passed the time easily.

My bags thankfully turned up later that arvo.

Speaking of bags, I arrived home in Feilding and had two days to unpack then repack for 2 weeks on the road in a motor home.

We are four days in and I have some blogs to catch up on so as we are travelling from Paihia to Matauri I’m going to nail some out. 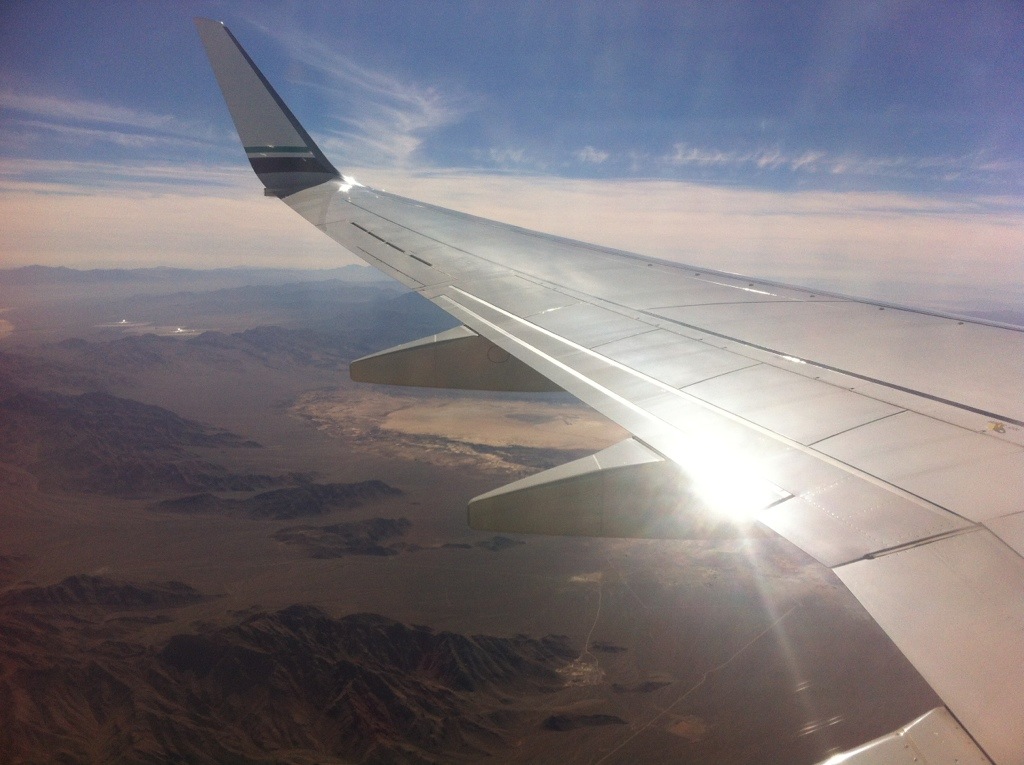 4 thoughts on “Busy of late”