I flew back from Vegas, exhausted and needing a nap. However I can’t nap when there’s things to do. So instead I unpacked and repacked my three suitcases so they would be ready the next day then ran around like a headless chook getting ready for my leaving party!

Jay made yummy gourmet pizzas and Carso, Andy & Beck came over before we headed to Sidecar.

Sidecar was awesome as always and randomly a friend of mine, Tyson was playing his first set there! Perfect.

Lots of friends turned up and we partied the night away. There was an issue with our bill – props to the manager for sorting that out and looking after cover for everybody at Cabana.

I had a great night and felt a little sad saying goodbye to some great people.

We ended up at The Vancouver Club after a quick limo ride to watch the hockey – Canada were playing for (and won) gold. However we quickly left and went to Ka Lei’s and Kieran’s where Jay an Kieran quickly passed out in front of the TV. Not before Ka Lei made me a delish cheese and charcuterie platter though! Nommmm

**Props to Tahlia who took all the photos! 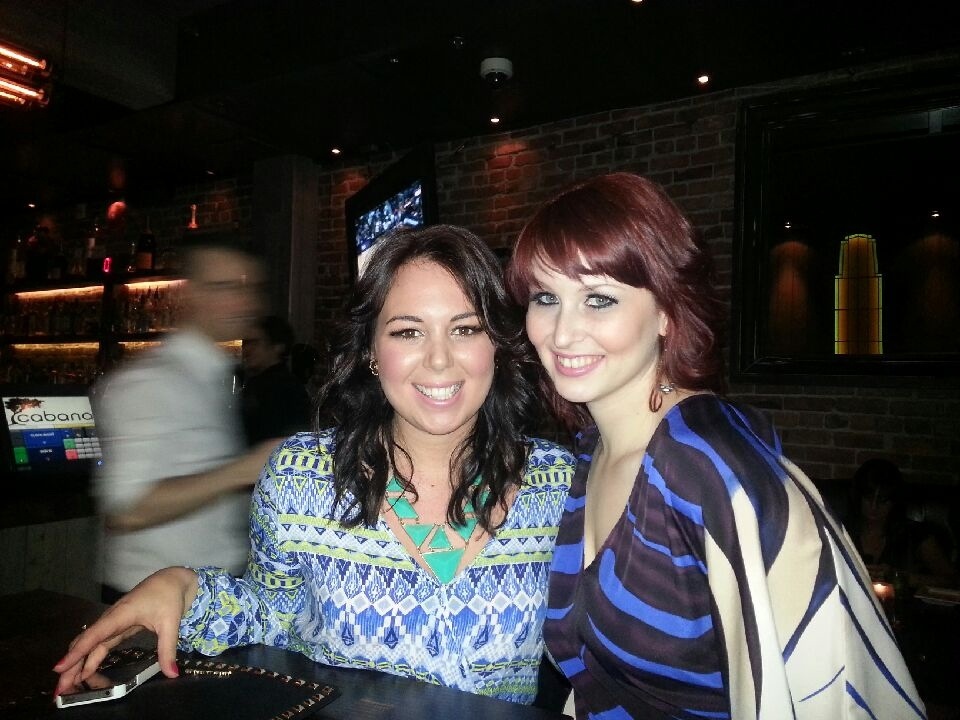 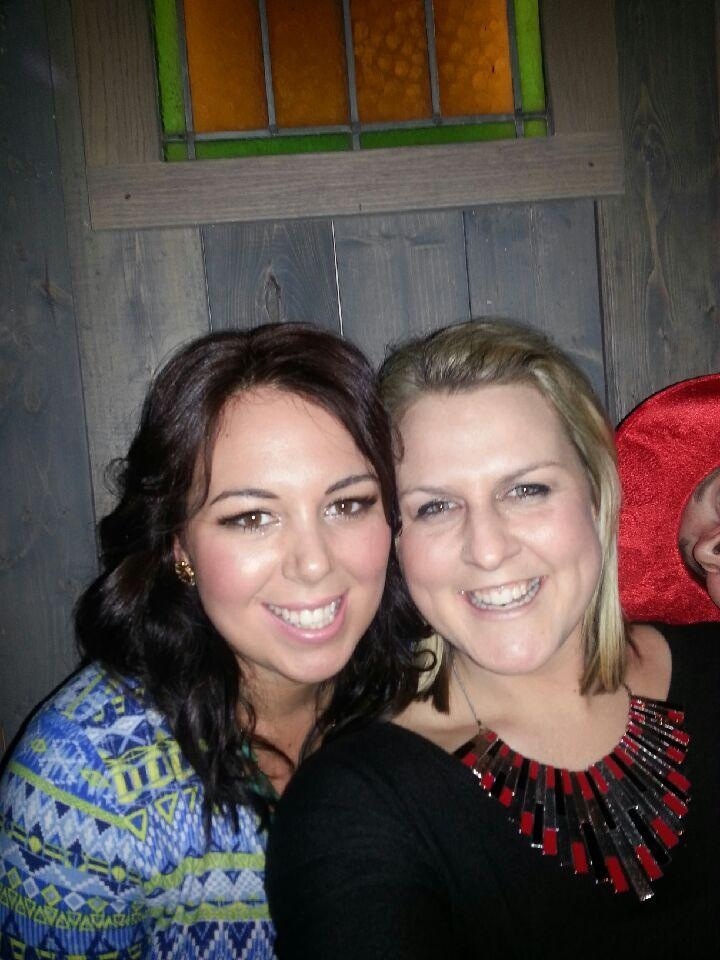 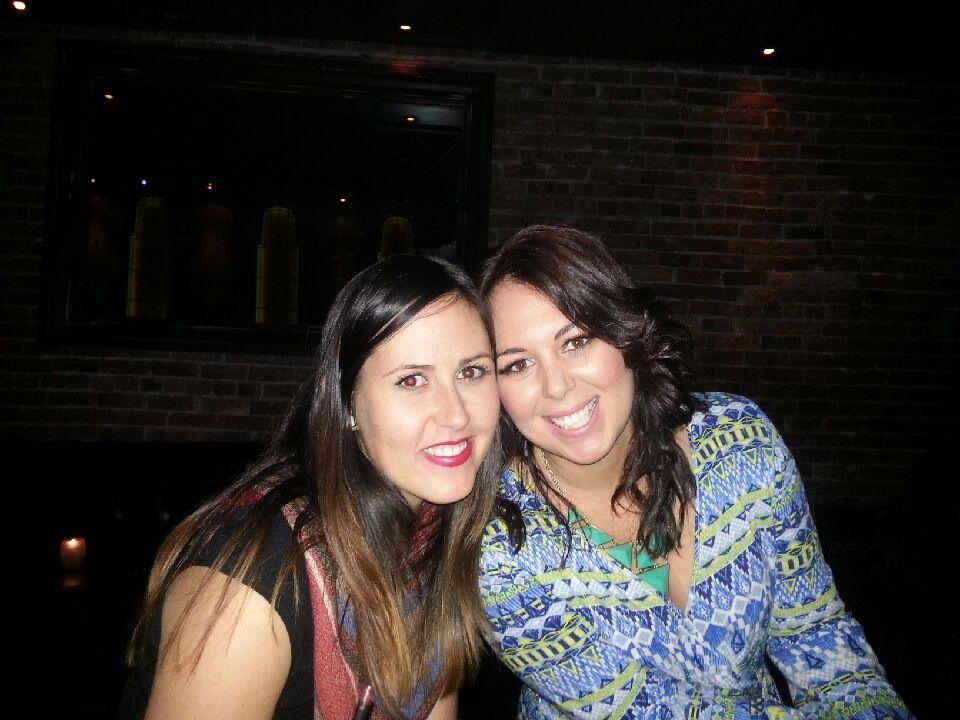 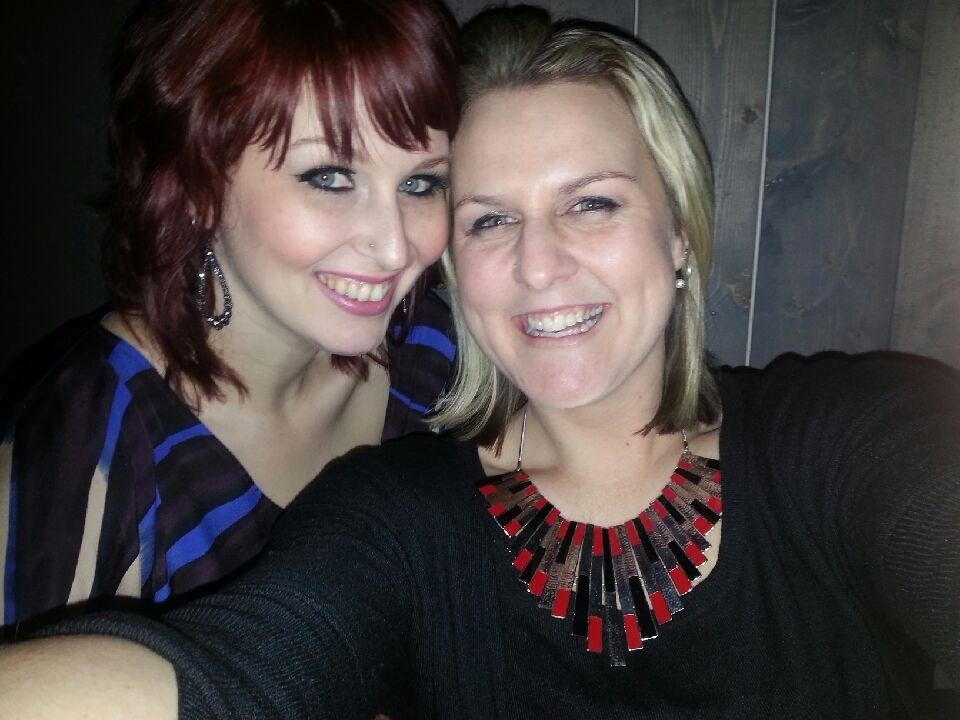 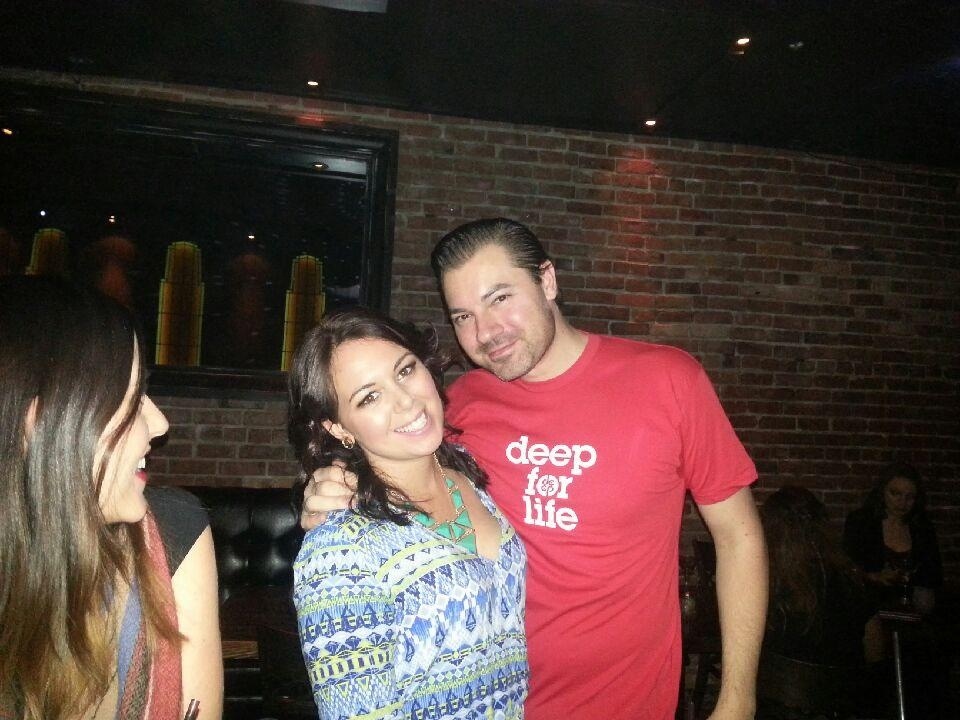 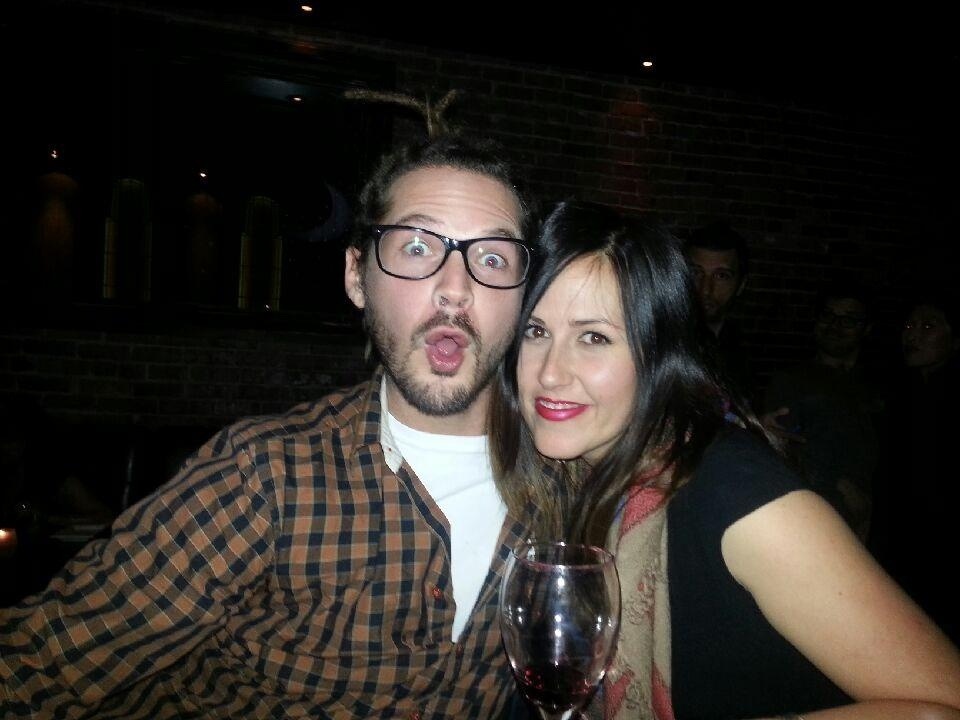