Well, these two weren’t on my list but I managed to visit them both anyway!

My mate Ty from uni invited me out for dinner and he chose Portofino’s – who was I to argue?! I love Italian!

I felt bad as I was 5 mins late (got carried away after I found sale flights to Singapore) however I needn’t have as Ty was about 20mins late! Lucky I had the big, beautiful, resident boat, The World to stare at while I waited.

We started with an antipasti platter, I had the house red and Ty a toblerone cocktail. I feel rude not drinking wine with Italian although the cocktail list was tempting. The platter was nice, especially the feta. Probably wouldn’t go to town raving about it but it was nice and good value.

For a main I had the spaghetti marinara with a salsa sauce. It was great, there were lots of fresh mussels in their shell and all throughout the pasta there was baby mussels, calamari and shrimp which places often skimp out on. The sauce wasn’t too heavy, it was lovely. Tyronne had the seafood risotto, which was quite similar to mine but with risotto instead of spaghetti I would say. Both were beautifully presented and the service was lovely. We did get kicked out however after our meals were cleared as they wanted to shut.

We went for a walk along the water and checked out the cruise ship some more. Spectacular. I wish they would have taken me with them.

We ended up cruising along Courtney Place. Ty was keen to kick on but I was pretty tired and not feeling too adventurous (unlike me, right?!) so we decided to head to The Library Bar for a drink. I’d been there briefly before when waiting to get in Chow. What an awesome venue! My photos don’t do anything for it but it has a great vibe. Cosy, dim lit atmosphere with live music and filled with ‘hipster’ types and a rockin’ cocktail list. They had two for one dessert but I was super full.

I had a lovely cocktail – pomegranate, vodka, mint and soda but Ty had the best one! I can’t remember what it was called but it was in a martini glass and second from the bottom on the list of House Cocktails. Delicious.

I’d walked past this place on Tory Street a few times called Checkmate and we decided to see what it was. I had presumed it was a bar/lounge… wrong. So wrong! It is actually a Sauna for gay men. They sell also sorts of ‘enhancers’ and I had a humorous chat with the bloke behind a plastic window in the wall. Now I know… 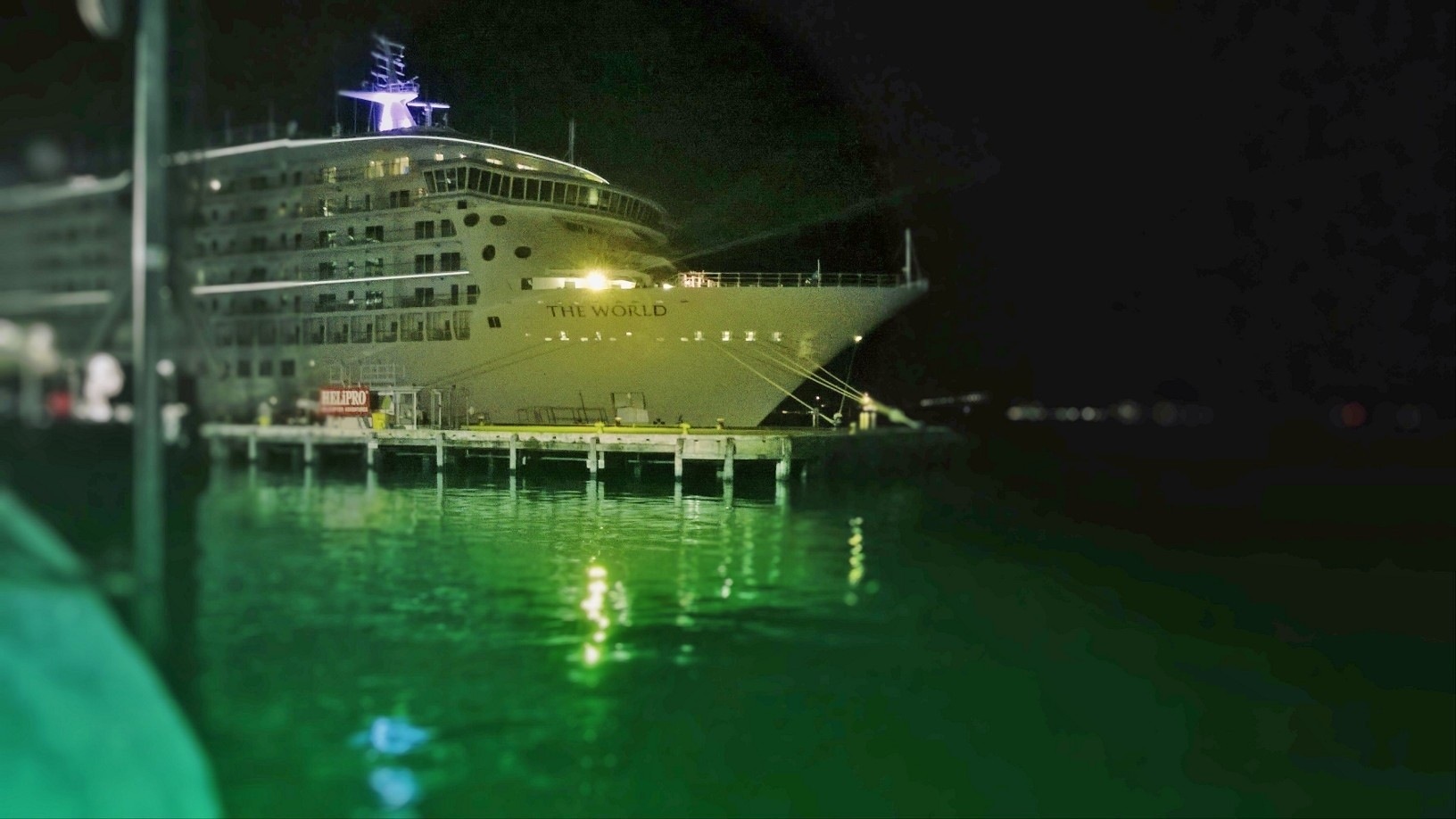 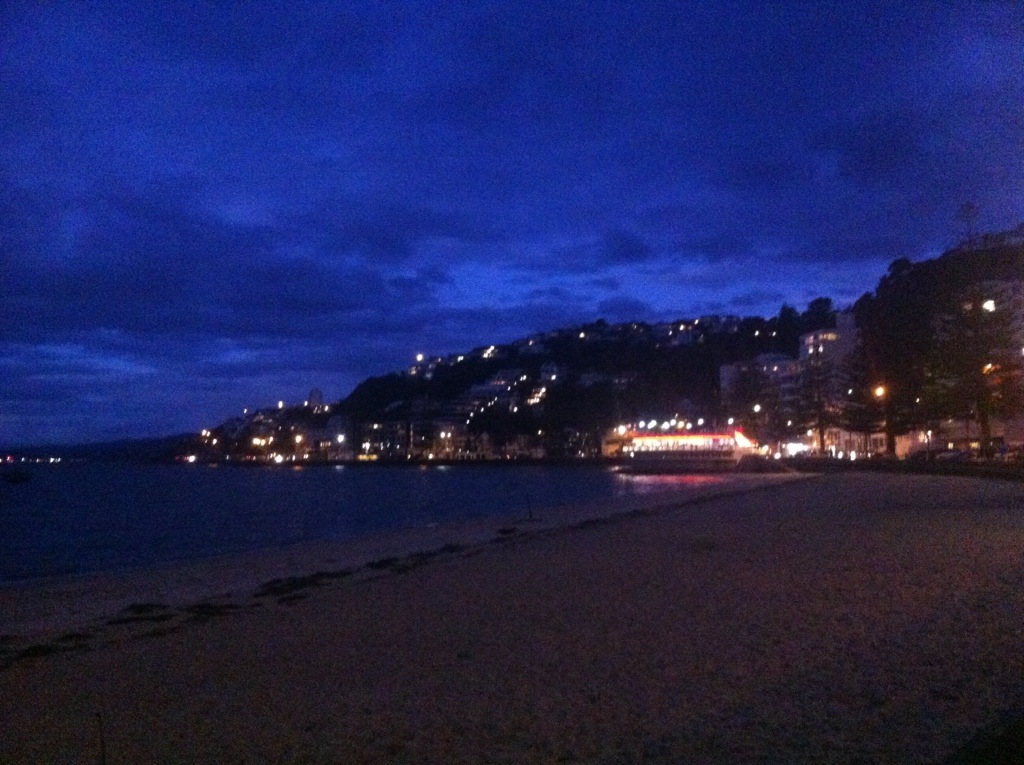 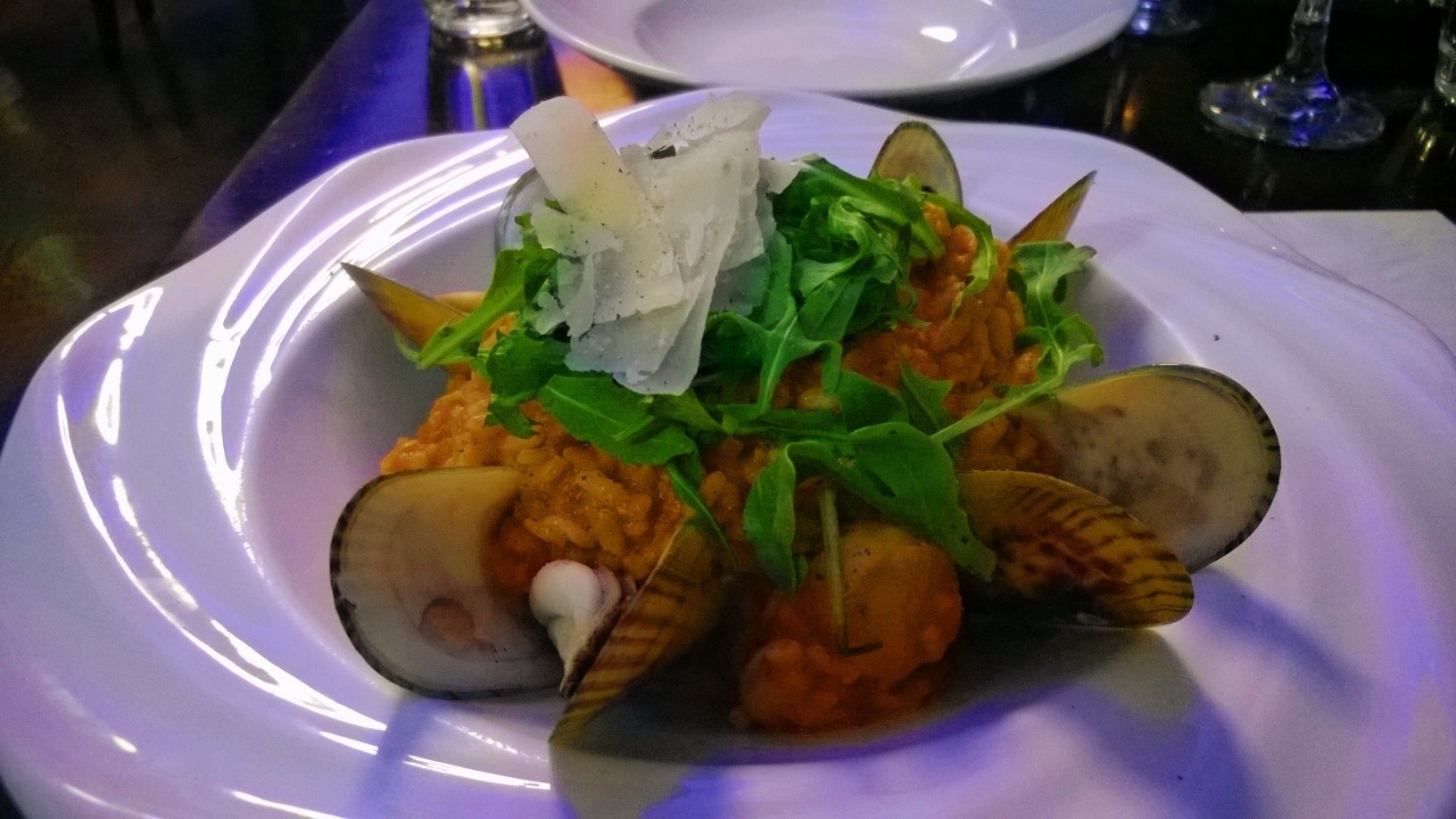 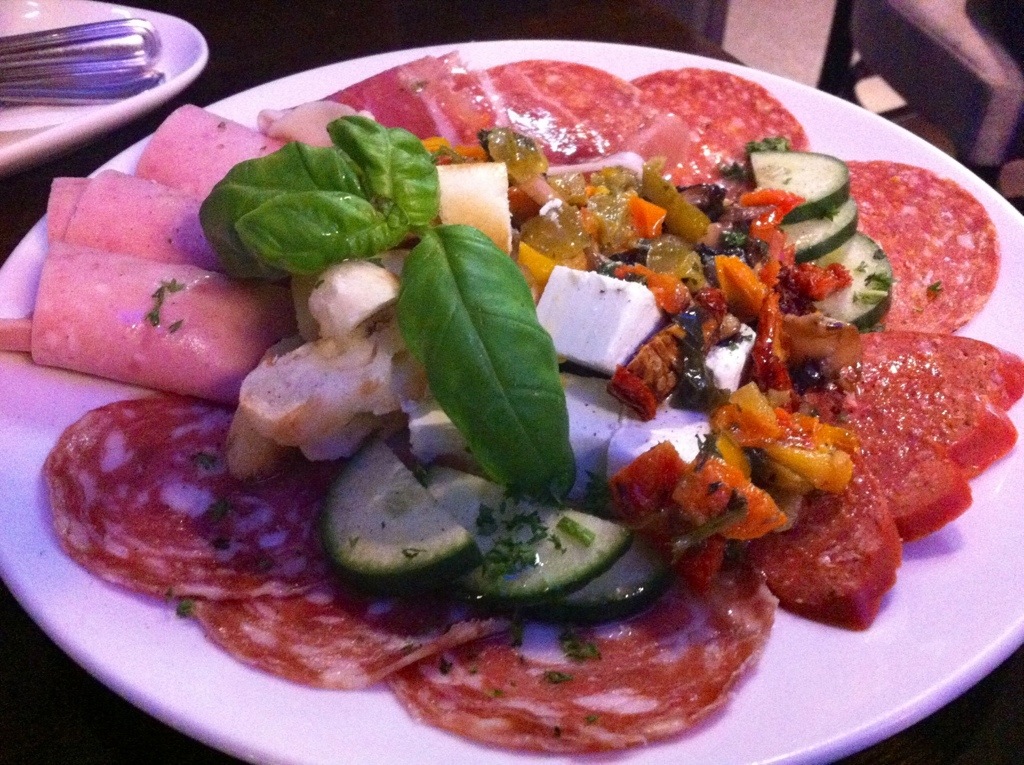 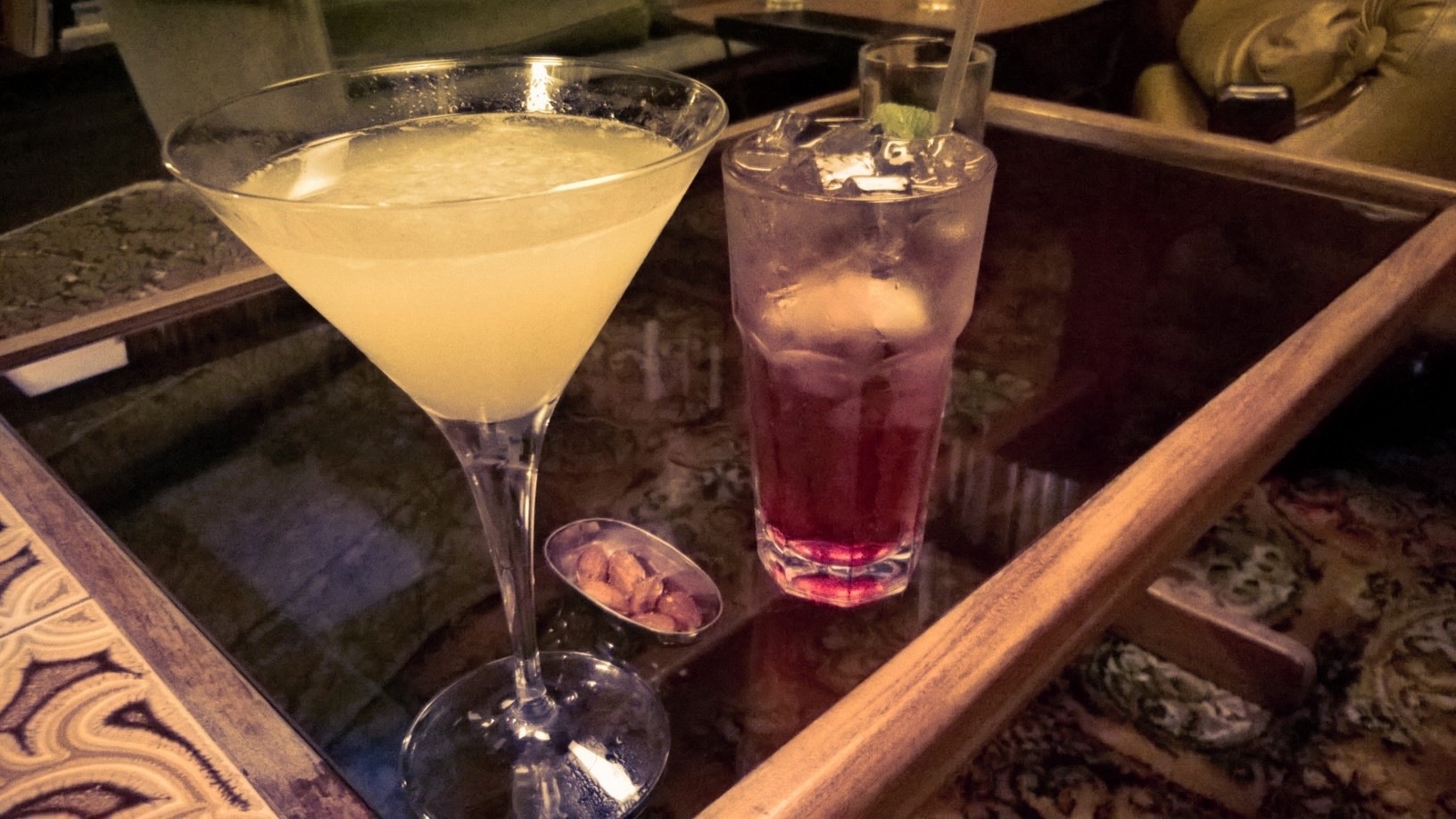 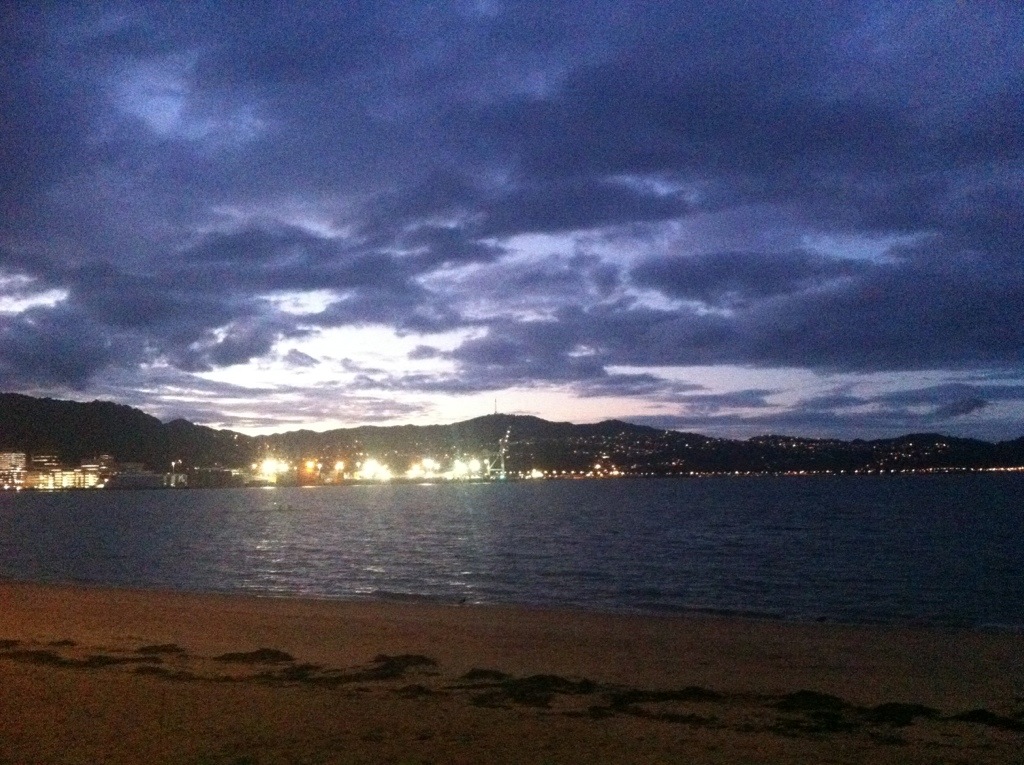