I figured how to use the transport system and get back into Brisbane from where I stayed with Celia in Wynnum to meet some old colleagues for lunch.

After a nice catch up and sushi I trained to the Gold Coast where my dear friend, Lauren picked me up ready to PARRTTTYYYY.

And party we did. Starting with ciders at 3pm (Kirin have bought out a wonderful apple and ginger flavour) we got ready and headed in to meet Mikey and Kat, some of the loveliest people you would ever be so lucky to meet.

We had dinner at Sage in Broadbeach (cue more cider) followed by heading to Stingray at QT for our ex flatmate, Sean’s 30th.

True Sean style, the party was classy and well done. Even a media banner and a red carpet. There were some emotional speeches and then we partied on into the night.

A guest appearance by our other long term friend, Mike turned into rounds of shots and what ended in a 3am McDonalds stop.

Saturday I was (surprising, I know) hungover and spent the day with Lauren watching crappy TV and eating awesome food.

At around 6pm Scott picked me up to take me back to Brisbane for the Lions game so it was farewell to Lauren and back on the road.

Poor Scott had to put up with my overtired babble the whole way but the honey had got me a coconut water to aid my hydration – I was totally impressed.

We made it to the Brisbane Lions v Swans game in the 2nd quarter. I worked for the Lions for around 18 months and it was actually my first time in the stands watching a game! I usually sit in the media box so it was quite novel to be out in the crowd. Lions lost but always great to see them play and catch up with my old colleagues. We even went up to admin and had a drink with the crew (after Lisa persuaded me) before heading back to her place.

Full intentions to hit town but we were all so exhausted we gave up quickly and retired to bed! 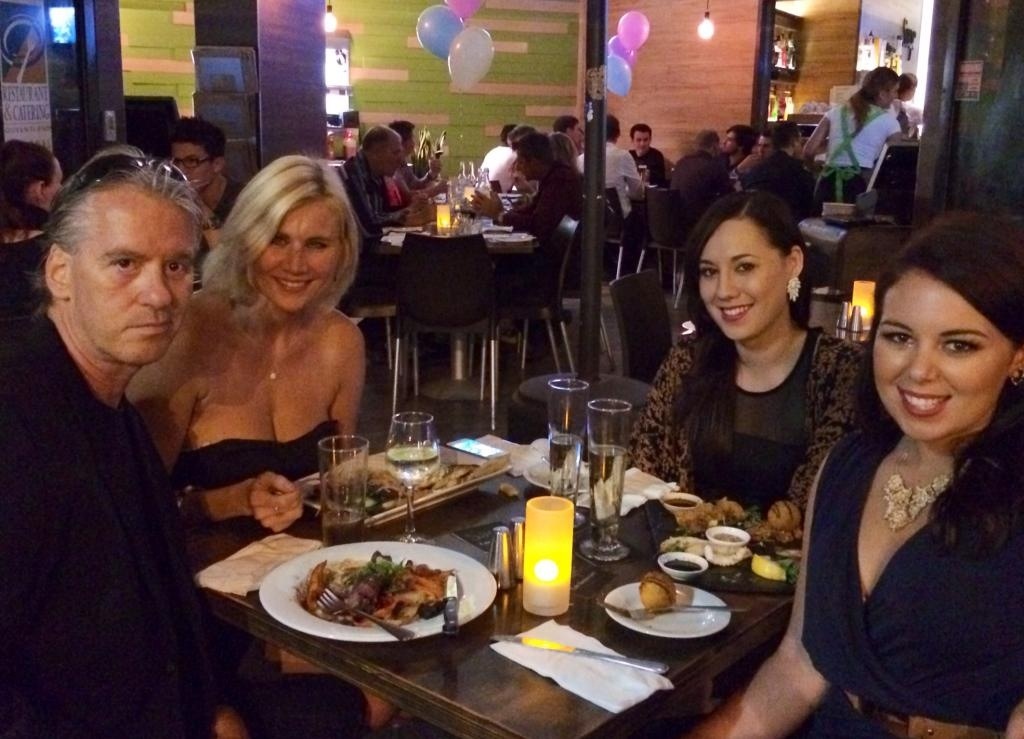 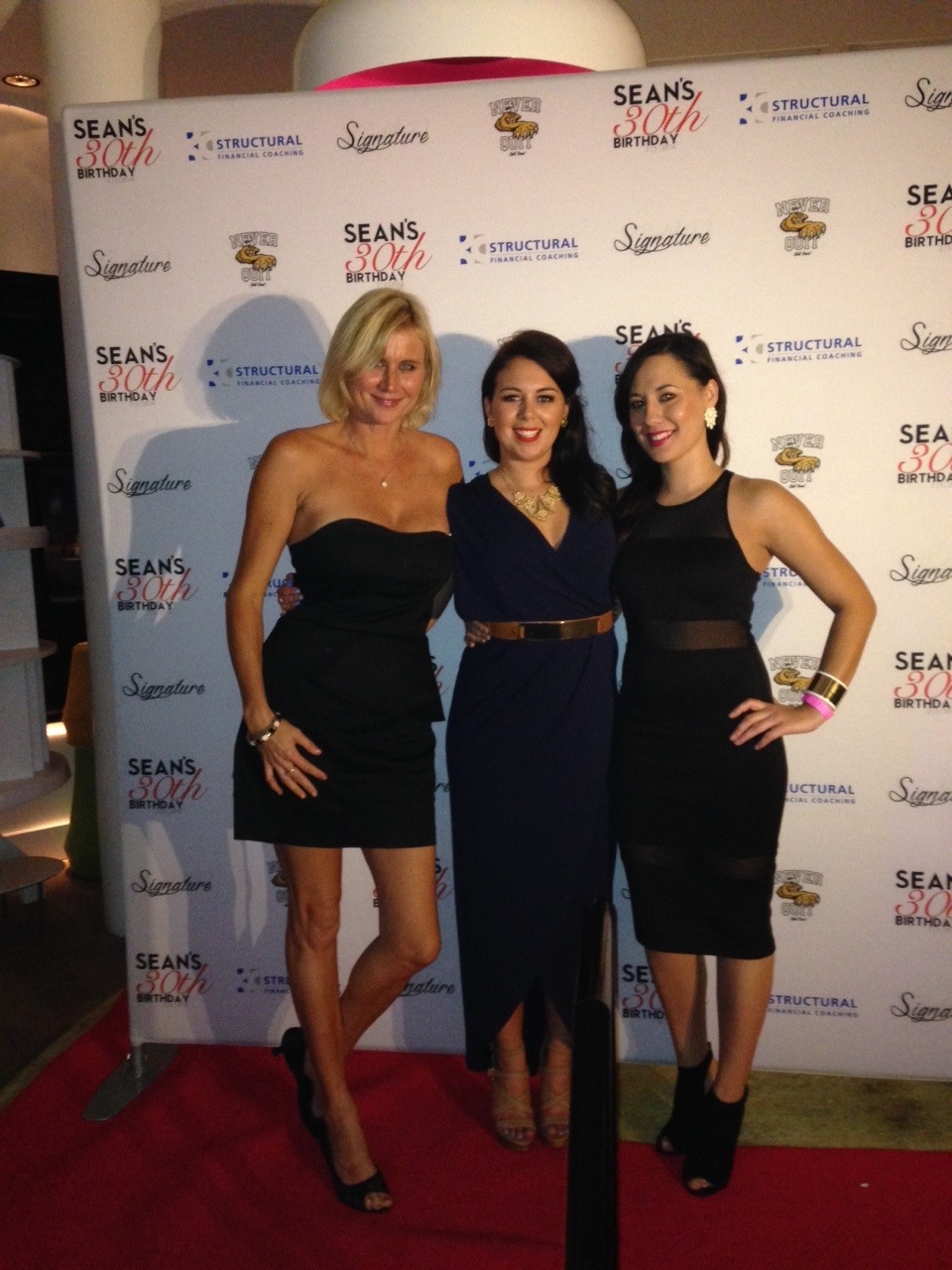 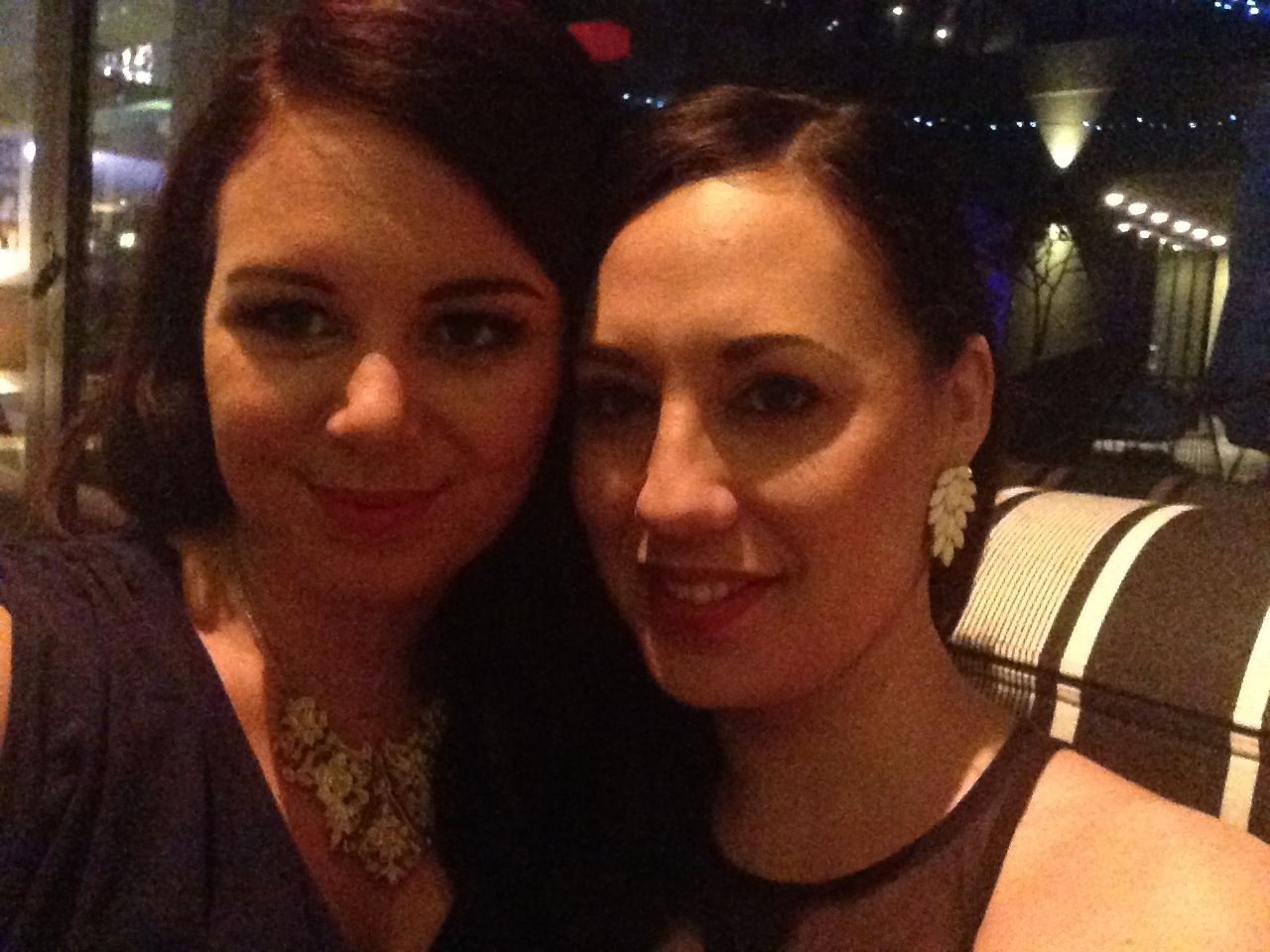 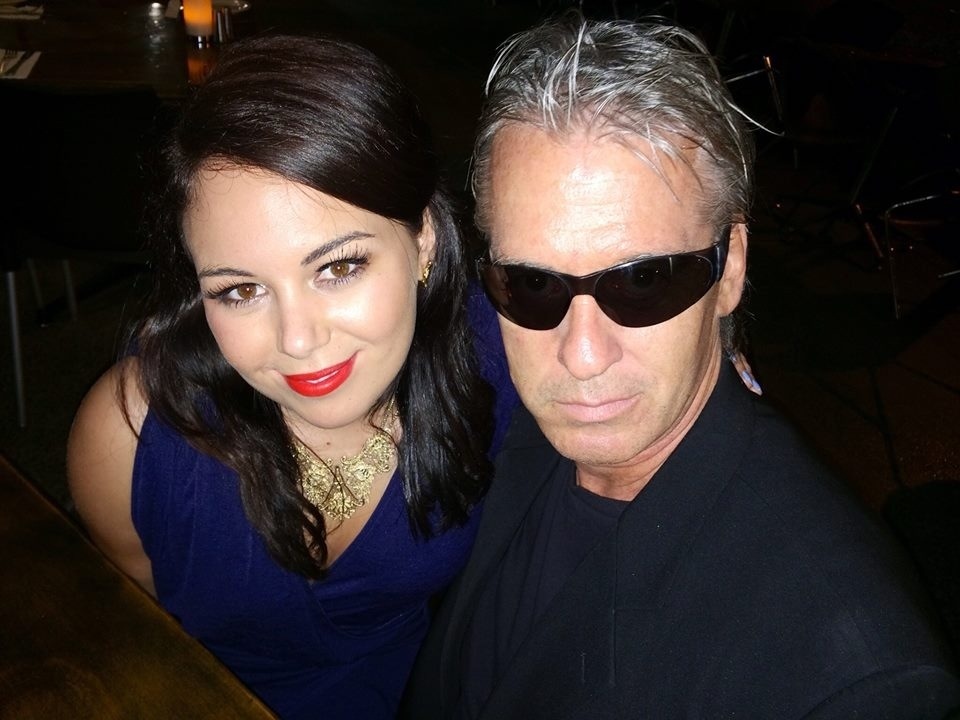 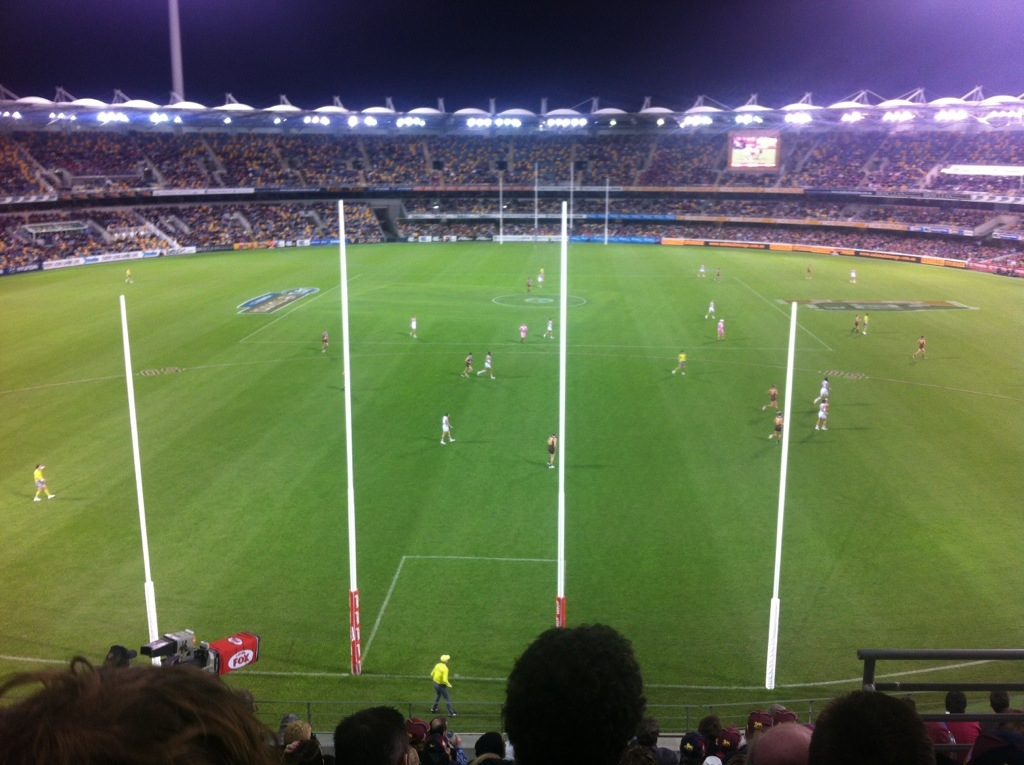