We made our way to Macraes Flat which is just outside of Dunedin and the home of a huge gold mine. Ru’s Hubby, Dave had a meeting there so we hung out at the local pub. Hello $4 ciders! The man looked quite confused to see the two of us walk into his tiny country pub.

We arrived in Dunedin Thursday arvo, checked in and went for a drive. Aaron had told me about a place called Tunnel Beach however he didn’t tell me that it had the steepest gradient to walk down and while it may not take too long to get to the bottom, getting back up was going to be hard work. We got about a third of the way down and decided to flag it.

Instead we followed signs to the Peninsula. Then there were signs for penguins which we thought it would really be rude not to follow seeing as penguins are so damn cute. We pulled up just in time to buy tickets and get down to watch them waddling out of the surf. $20 well spent!

After the penguin cuteness explosion we went in search of food. Japanese was the order of the day. I had a delicious tempura udon soup followed by salmon sushi mmmm.

Friday morning I went and met my mate Aaron for brunch and he showed me the student area of the city and took me a cute boutique shop before I met back up with Ru and Dave to hit the road to Lake Tekapo, our final stop on the trip.

I’d quite like to spend some more time in Dunedin. There’s so many cool boutiques to explore and it’s got a funky vibe. Hopefully make it to a Highlanders game too! 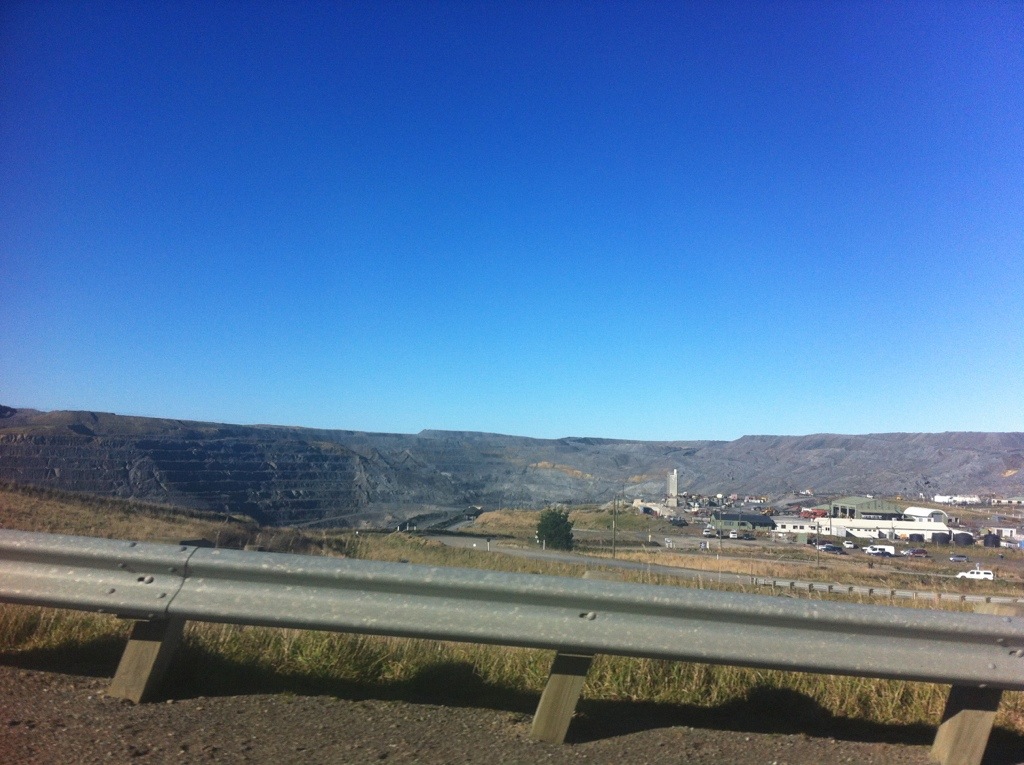 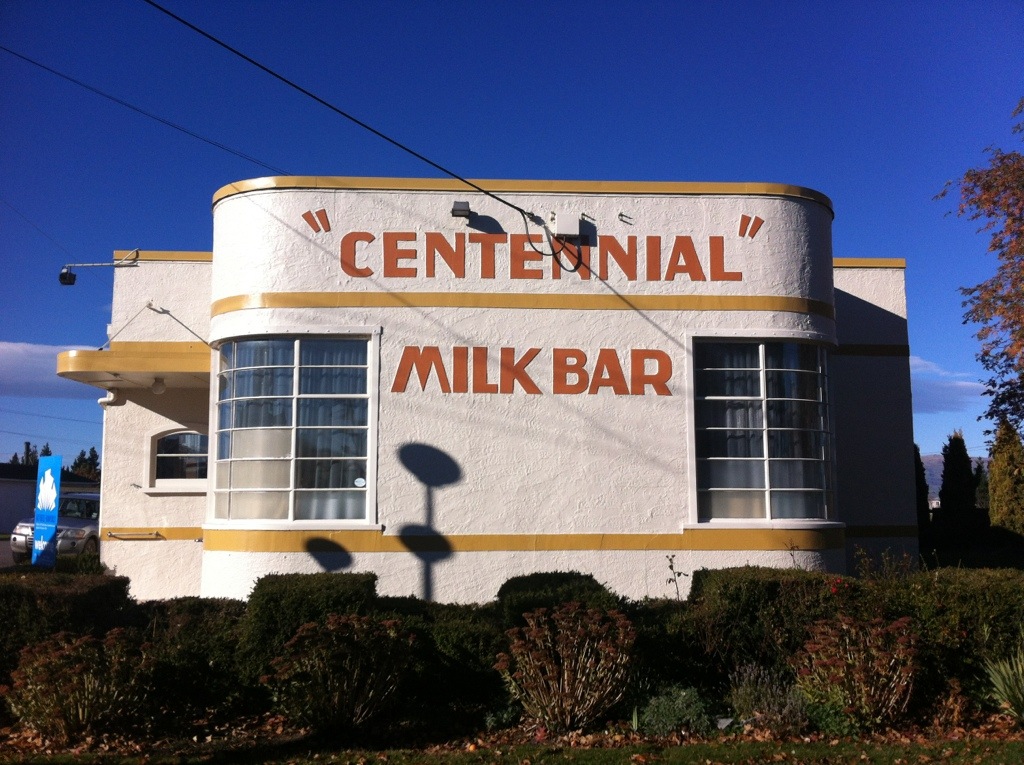 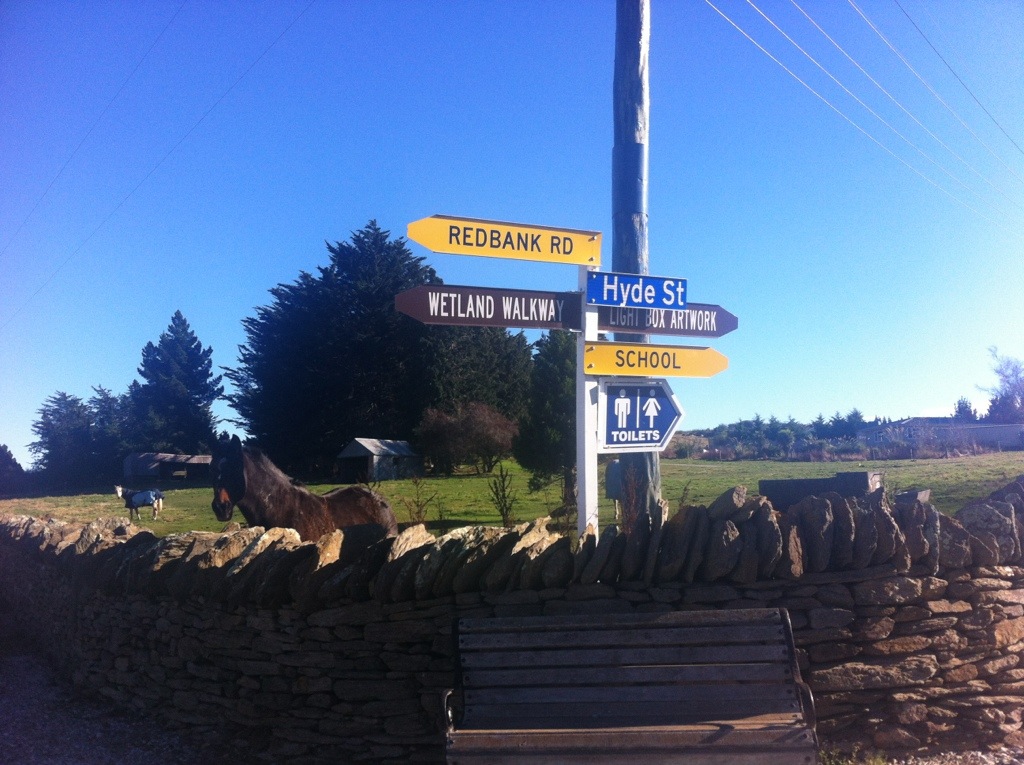 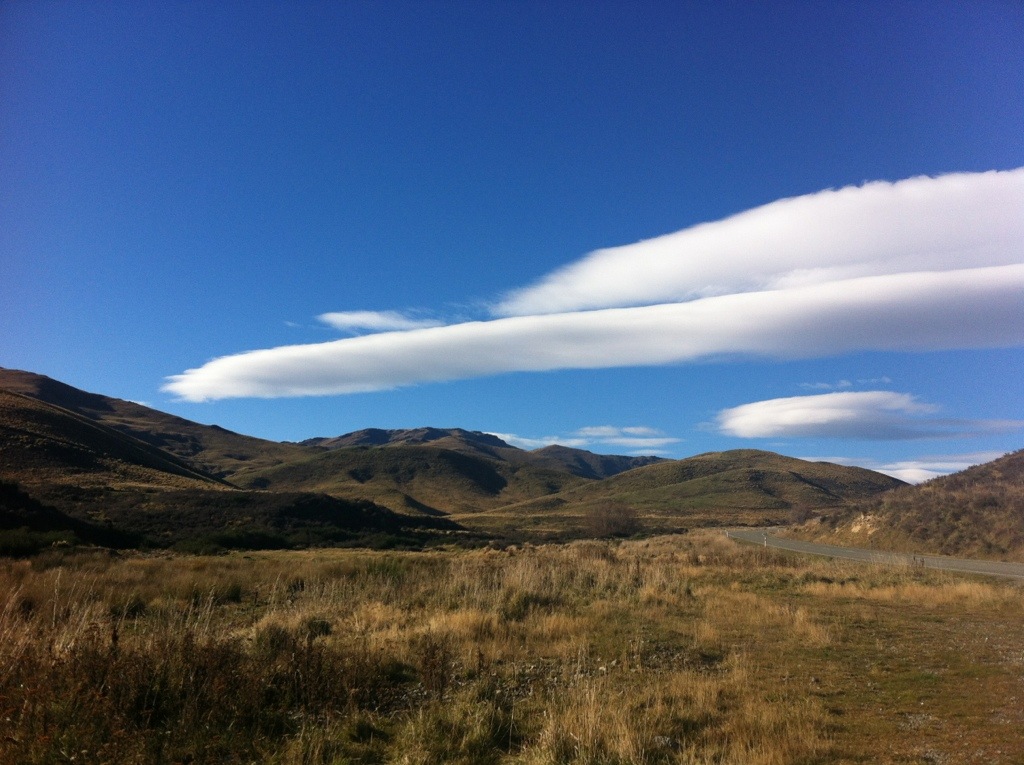 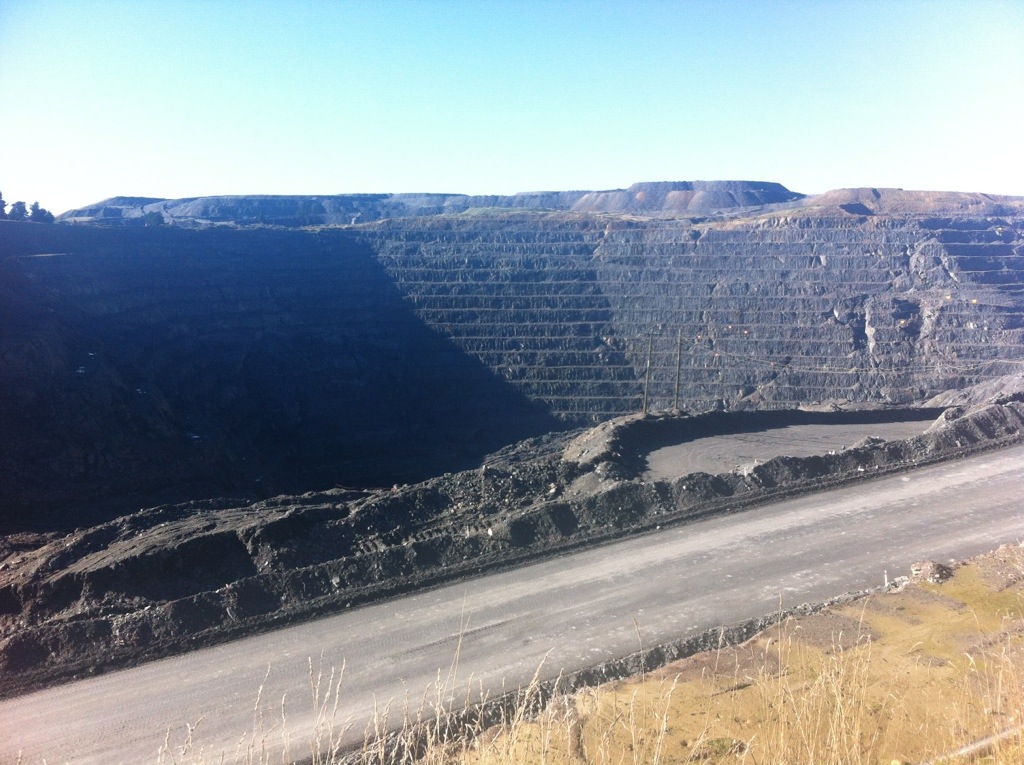 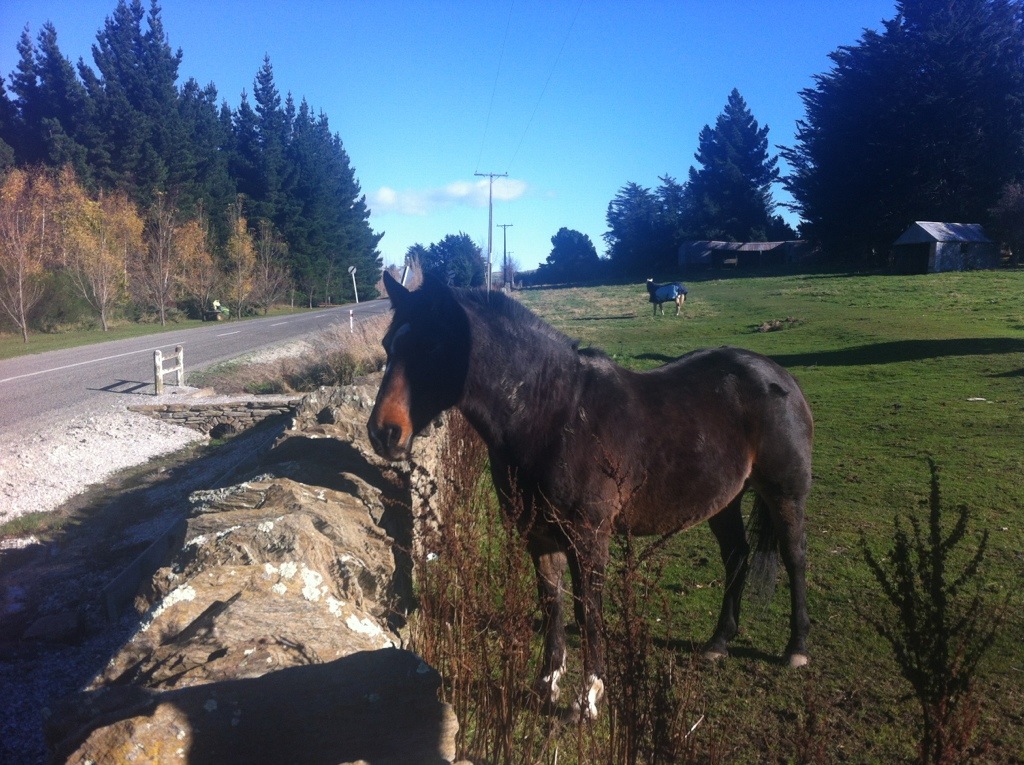 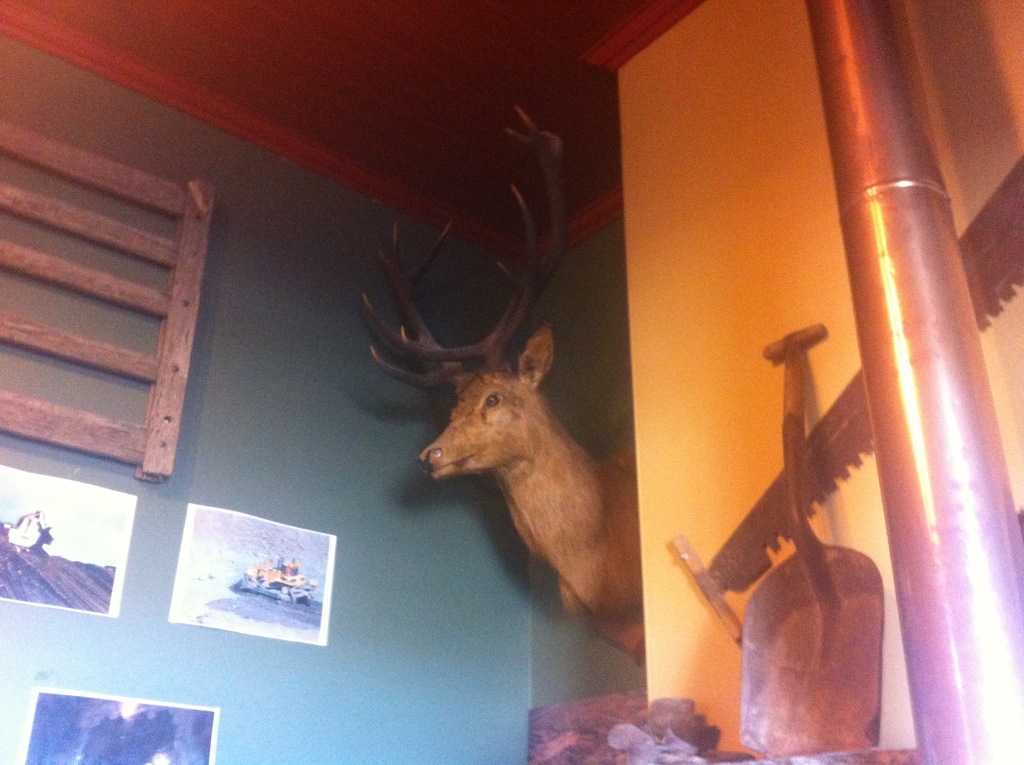 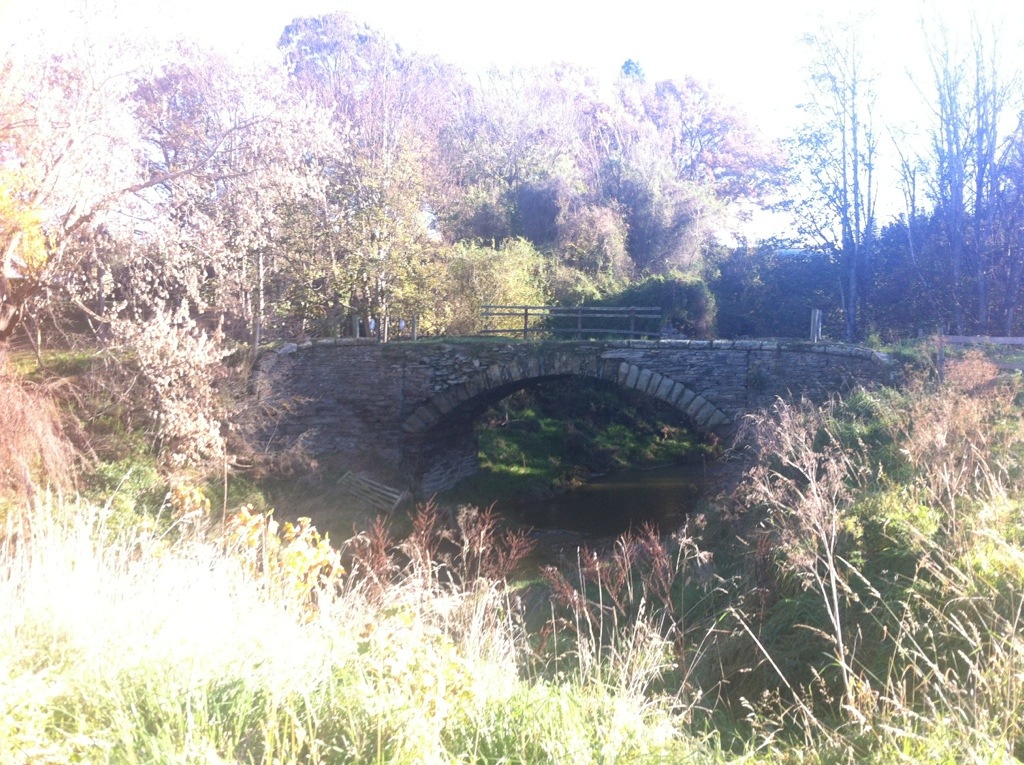 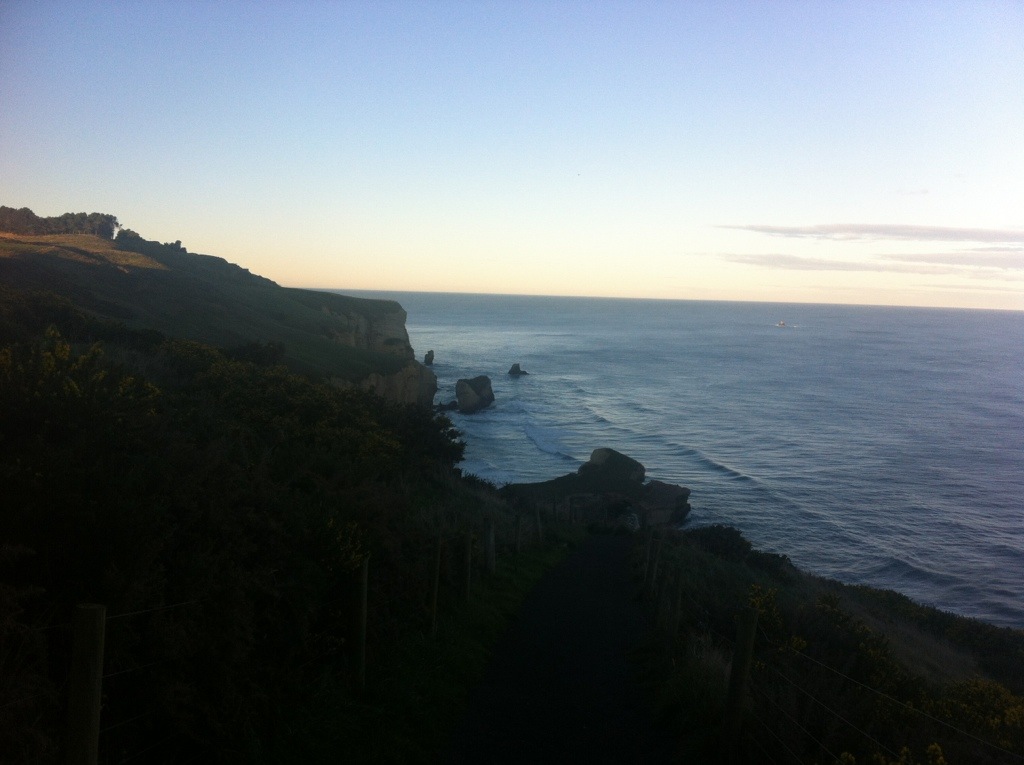 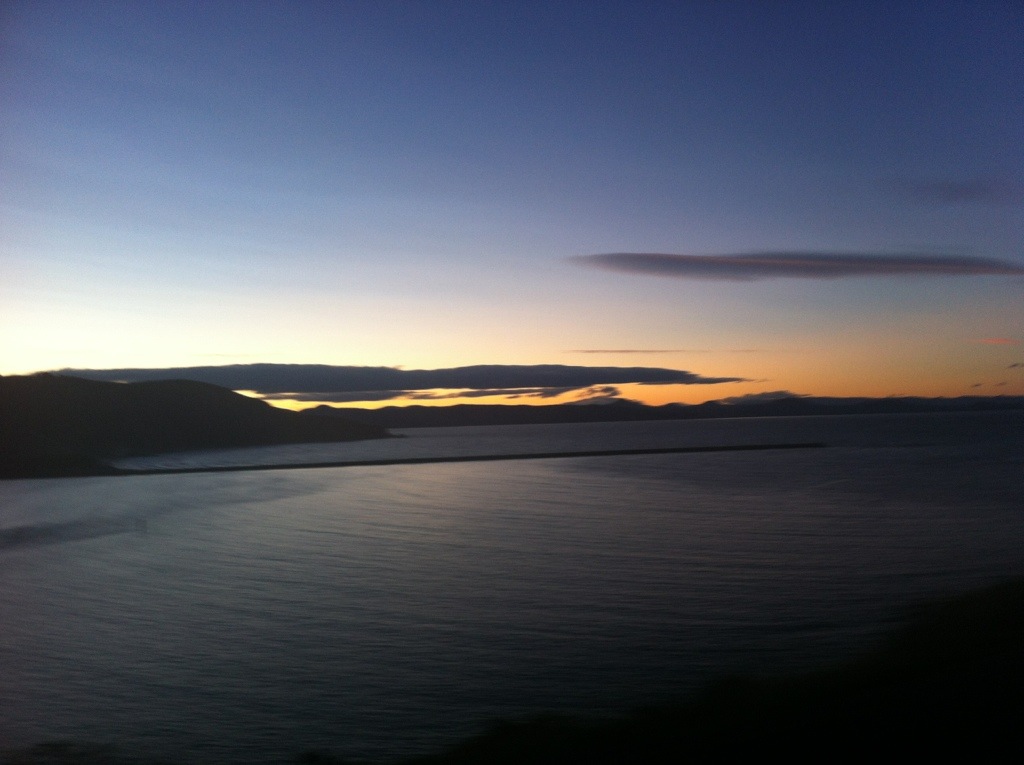