After a huge Thursday, we tried to sleep in but weren’t very successful.

Starting with brunch at Manchester Press, I was shocked to find no egg on the menu. What?! They had a range of other great options but all included lactose so I settled on avocado smashed with feta on a bagel. It was okay, just not what I was craving.

We trammed to St Kilda, I wanted Lauren to see as much of Melbourne as possible. We walked out along the pier, wandering among the boats. That’s probably my favourite place. Although I wish I was lying on one of the boats sunbathing rather than staring at them. Anyway…

We stopped at Republica and enjoyed a drink in the sun – it’s such a wicked venue. We continued along to Acland Street, pausing to browse the local boutiques and emptying Lauren’s wallet.

South Melbourne Markets were my choice of the day for lunch so we wandered the stalls looking for inspiration. Whenever I’m there I just want to buy a boot load of food and host a dinner party! The cheese, the olives, the seafood, the produce, the grains aarrgghhhh I want it all.
Unfortunately I chose a not so great dumpling place. We ordered the ginger and pork dumplings and the vegetarian dumplings and we ate neither. I do not recommend Linx BBQ. Thankfully, the fresh juices and sushi we had grabbed weren’t as terrible.

Back in the city we went to the hotel to change as I wanted to show Lauren the nightlife.

First things first though, dumplings. I’d heard Shanghai Street Dumplings on Little Bourke was awesome and boy were they right! We had to wait a little while to get in and then we ordered 2 plates of dumplings and one of noodles. Some of the best I’ve had, not to mention the cheapest and biggest meal I’ve had in a while! We had to leave half of it behind.

We started our bar tour at Gin Palace. Didn’t last long. It’s beautiful but very intimate and not the place to start a potentially big night so we jumped over to The Carlton where we headed upstairs for a cocktail. I went to go to the bathroom and discovered another set of stairs. Turns out there were two more levels.

We settled on the roof top bar, skyscrapers overhead and Lauren finished off both out cocktails, I still had a chest infection and was on antibiotics so was laying low. That’s when we met Emmanuel & Andrew. Two charming men and Emmanuel wooed us with his coin trick. Smart man – chicks dig magic.

The boys cajoled us (not that it really took much) into joining them at Miss Collins. Miss Collins is another wonderful venue, if heard it was quite pretentious but I didn’t have a problem. We danced and chatted the night away, it was the perfect end to the evening. 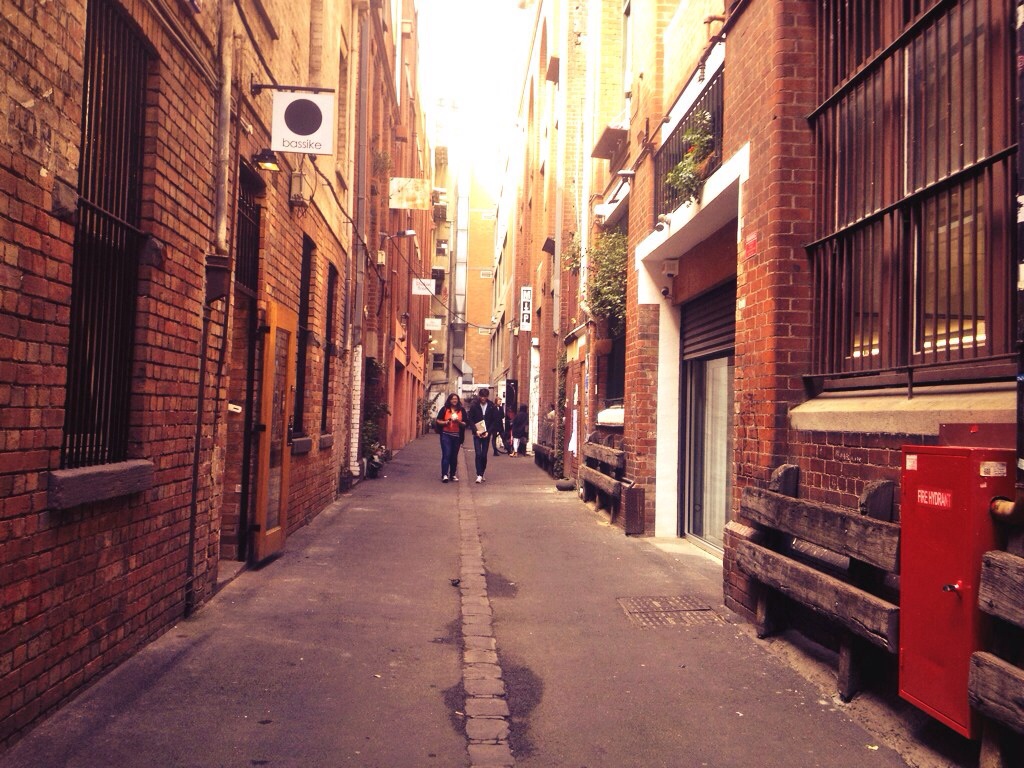 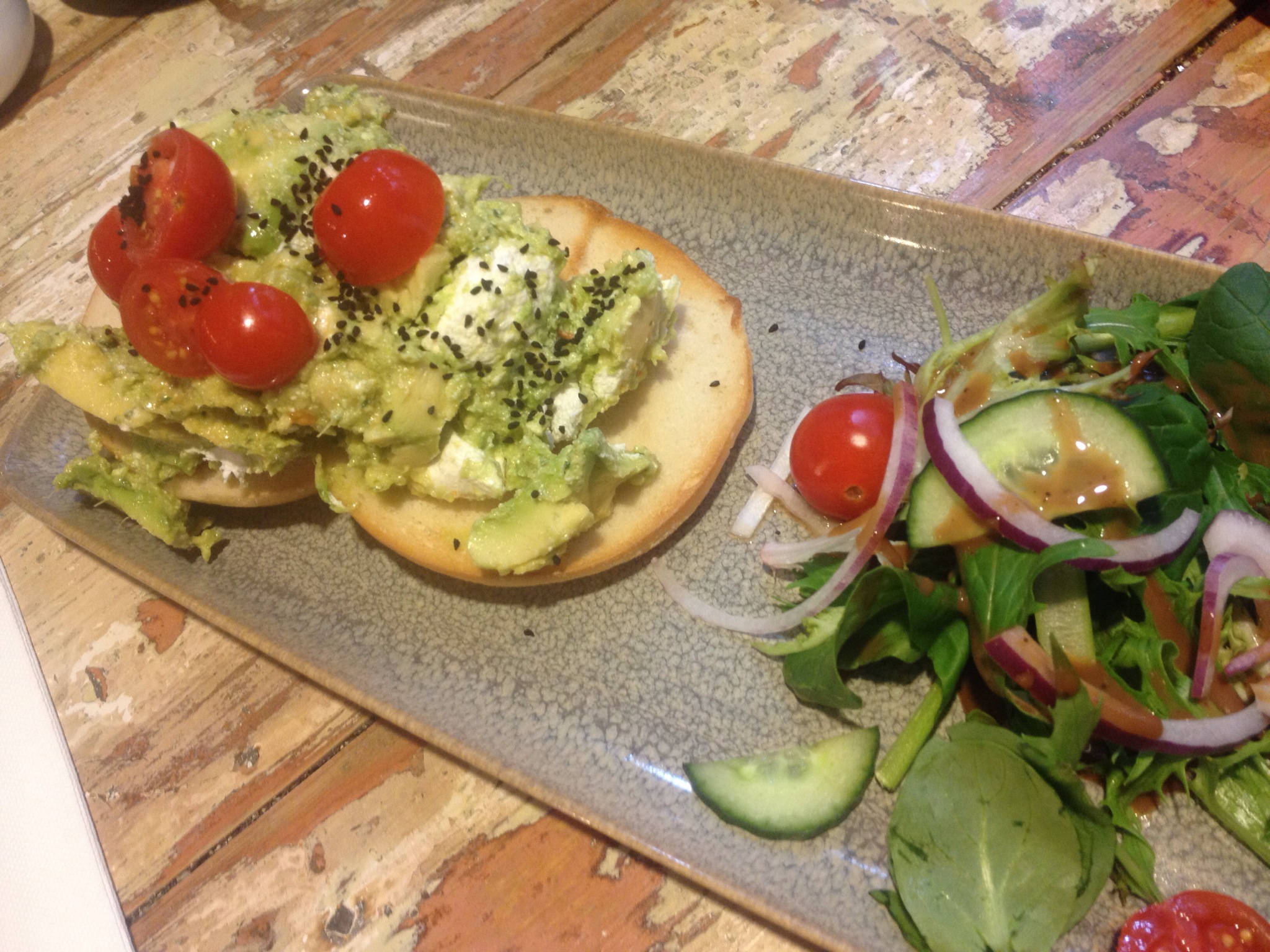 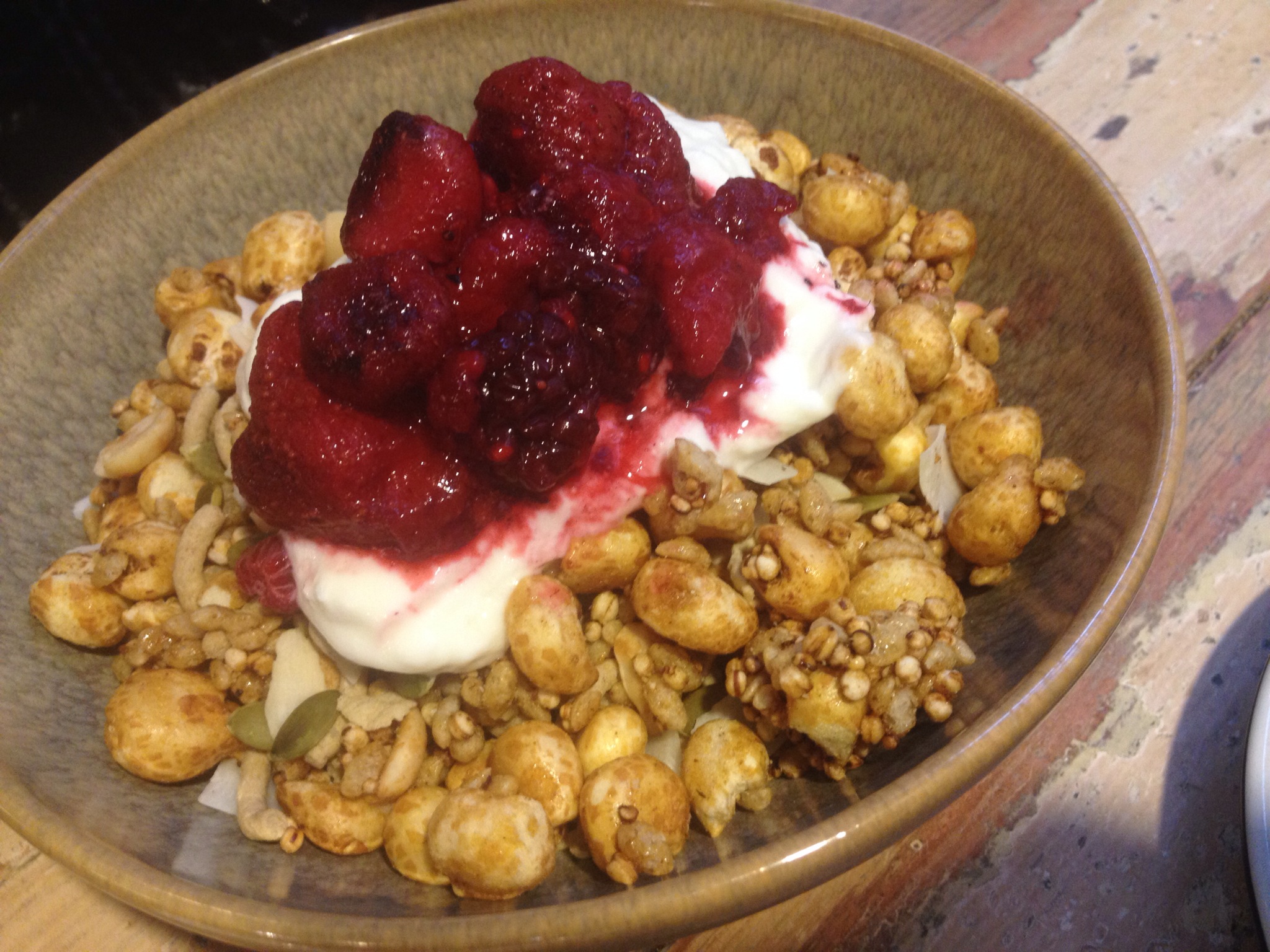 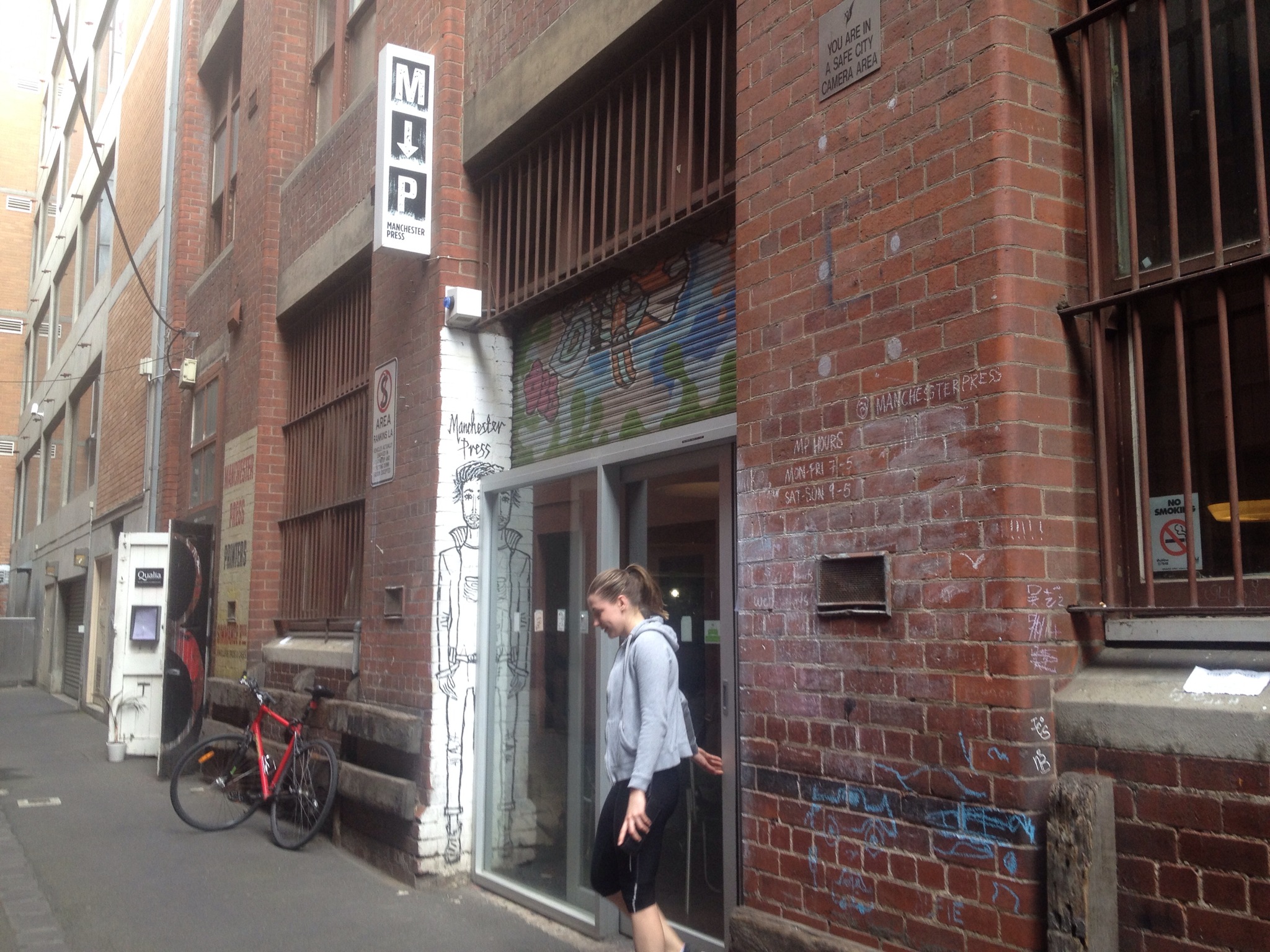 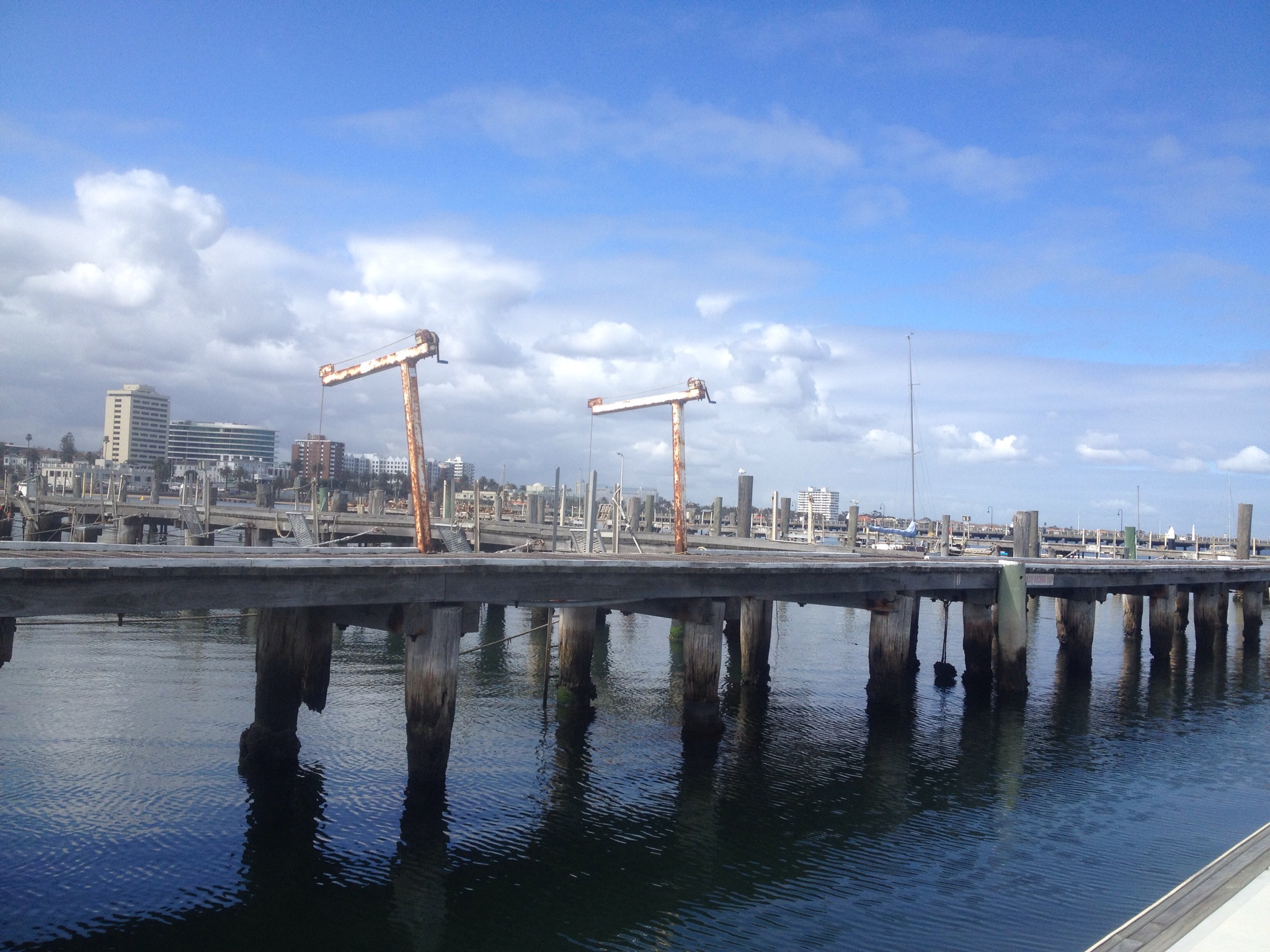 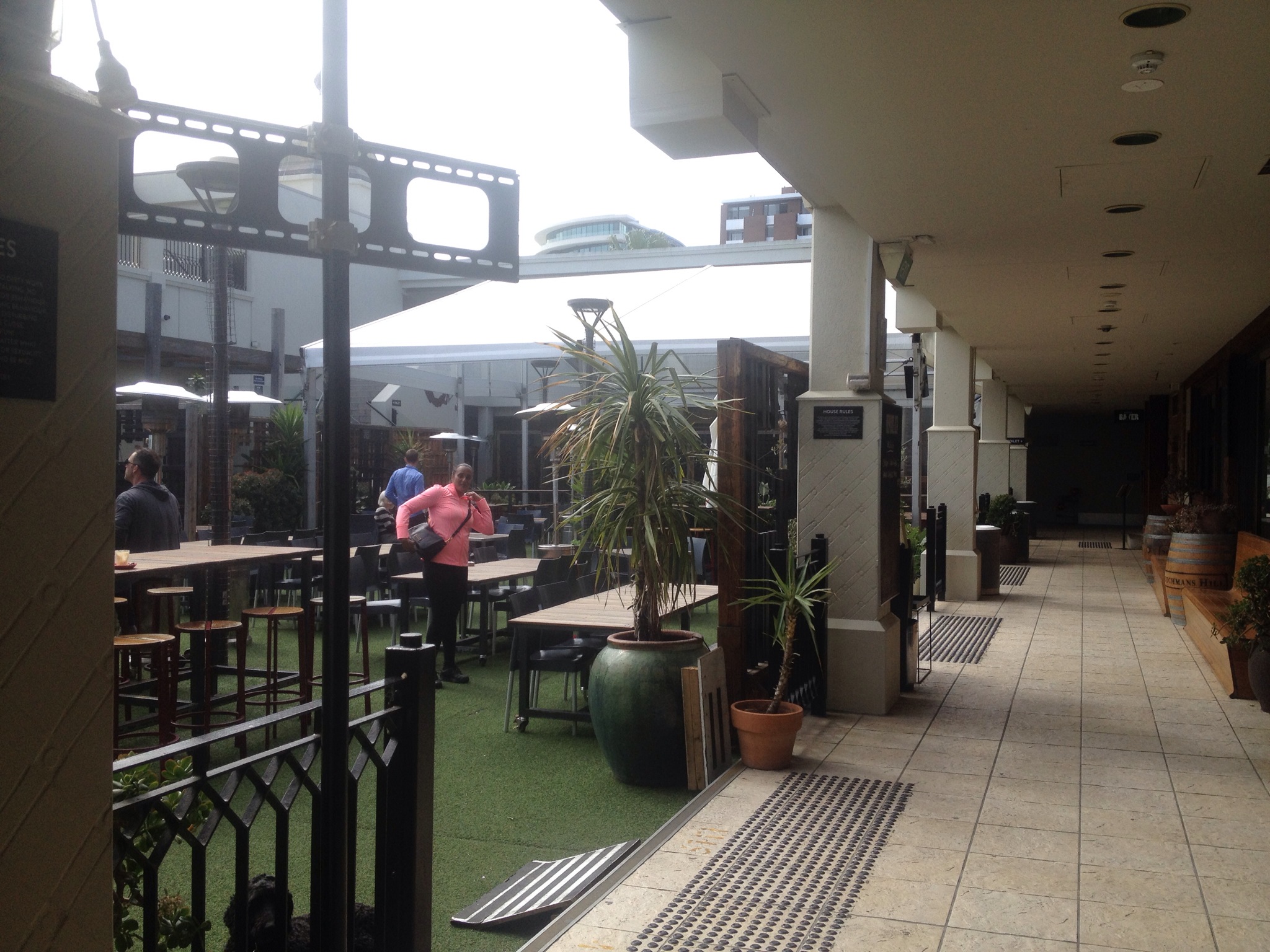 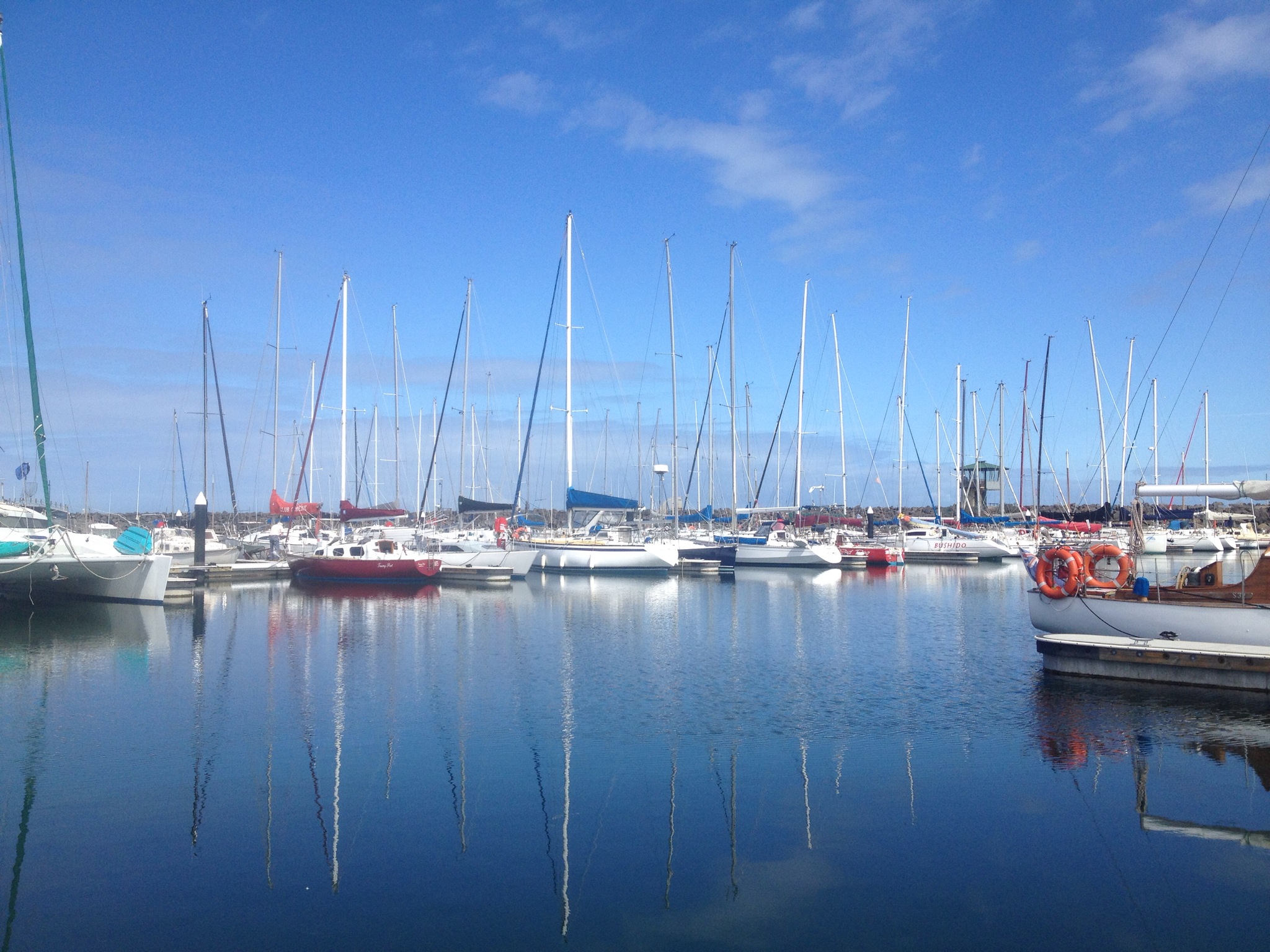 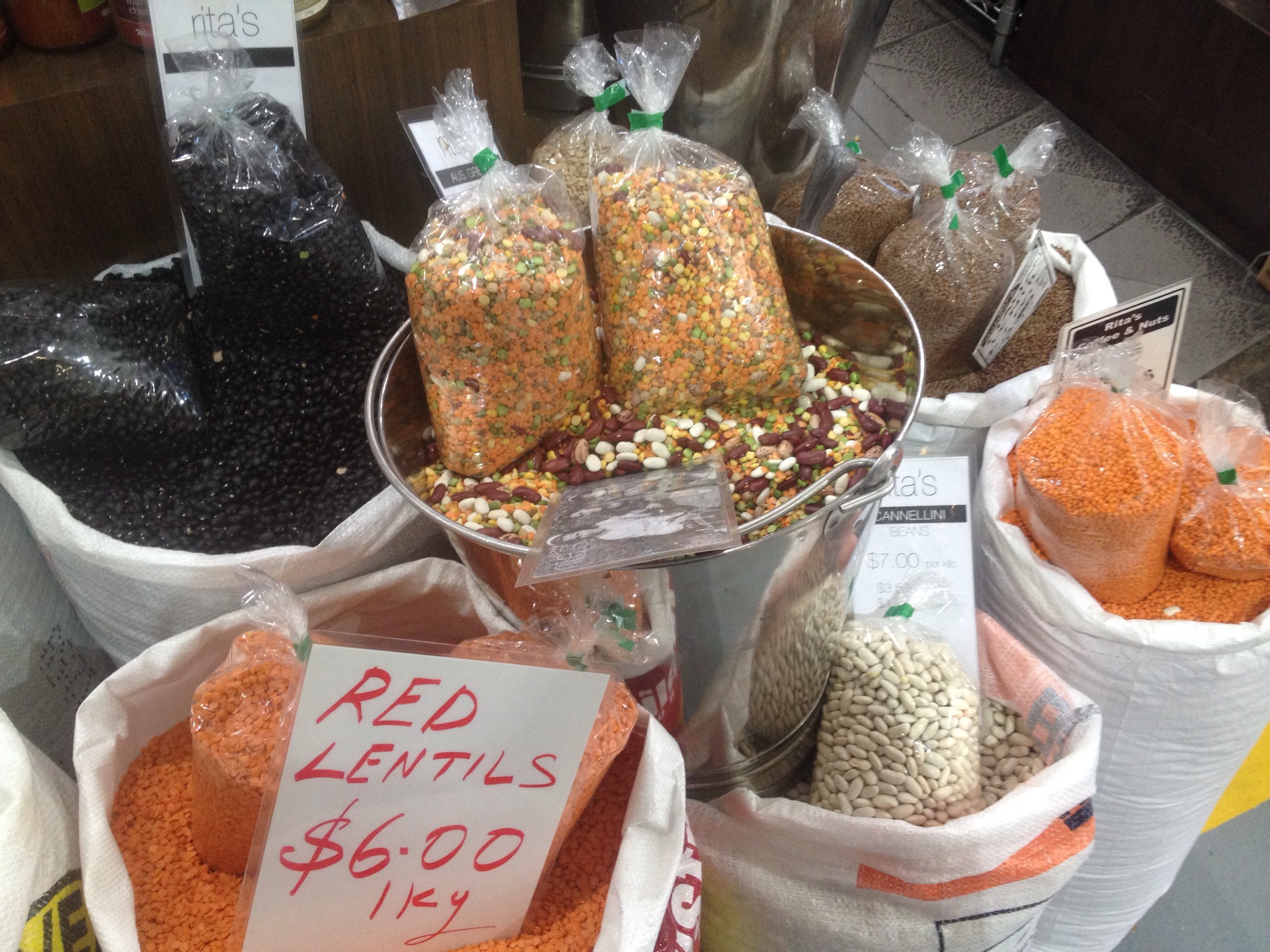 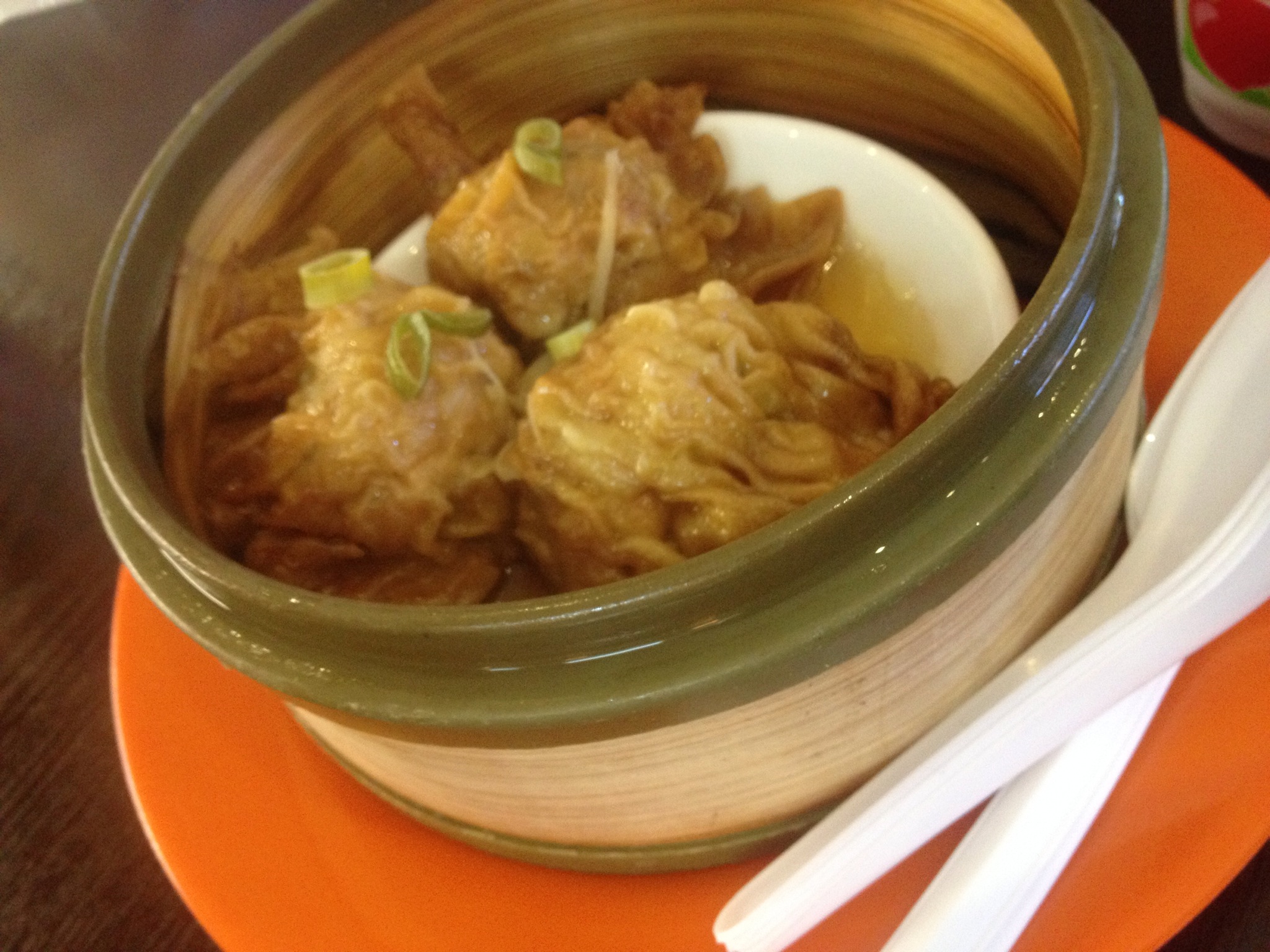 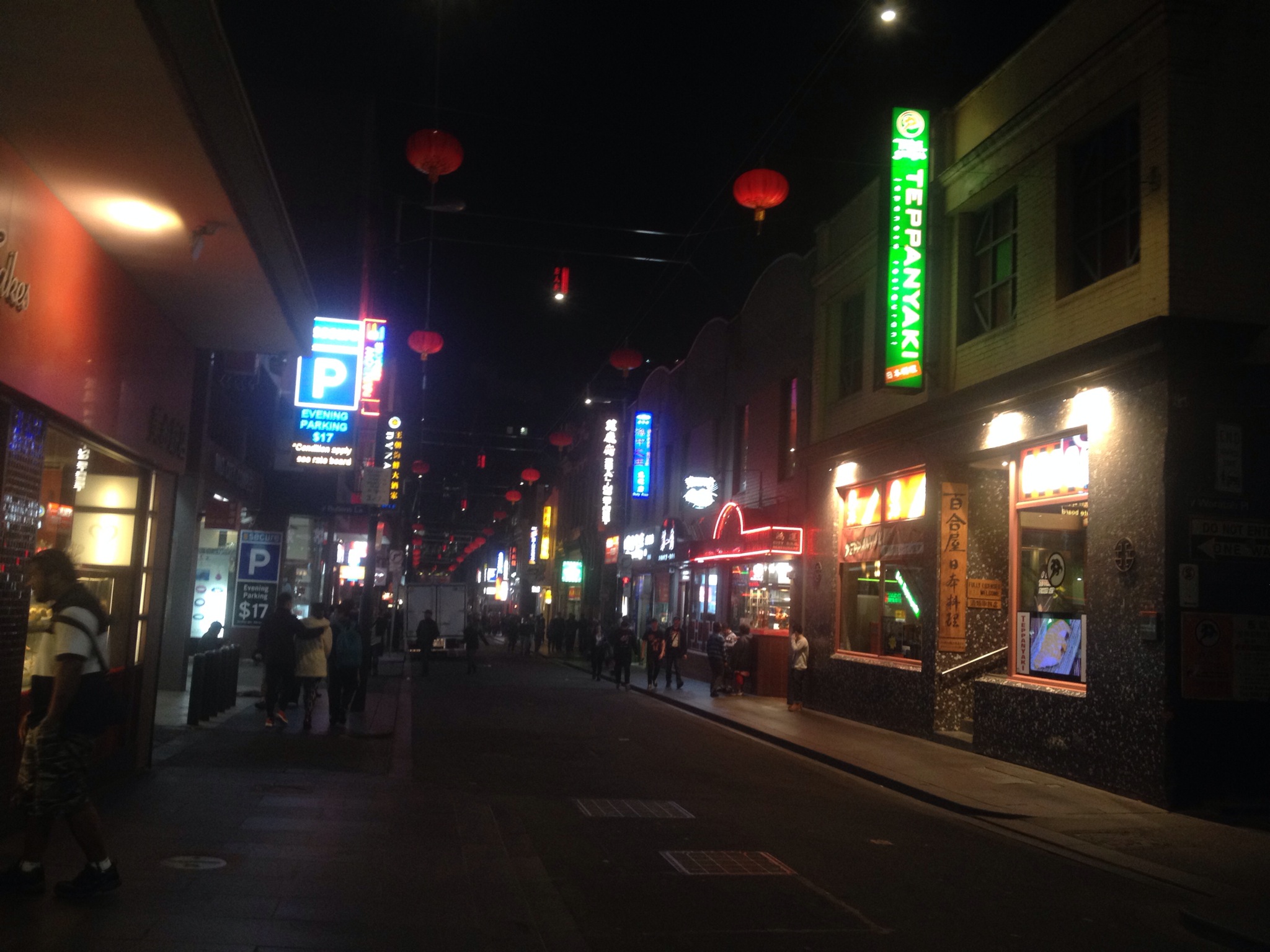 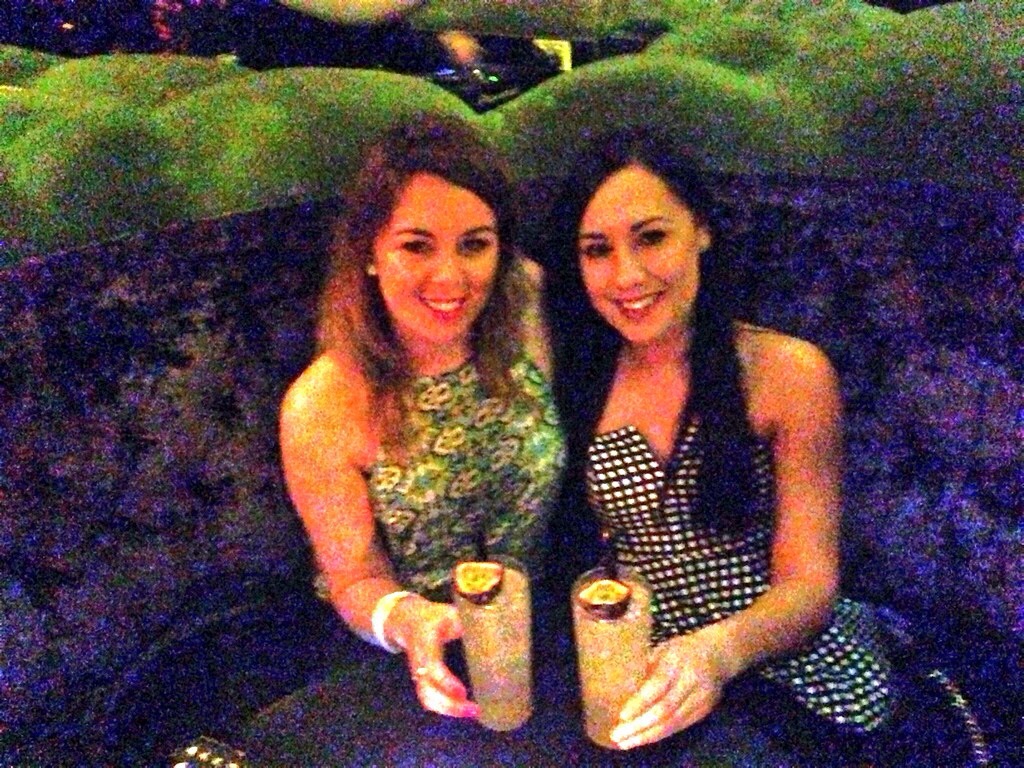 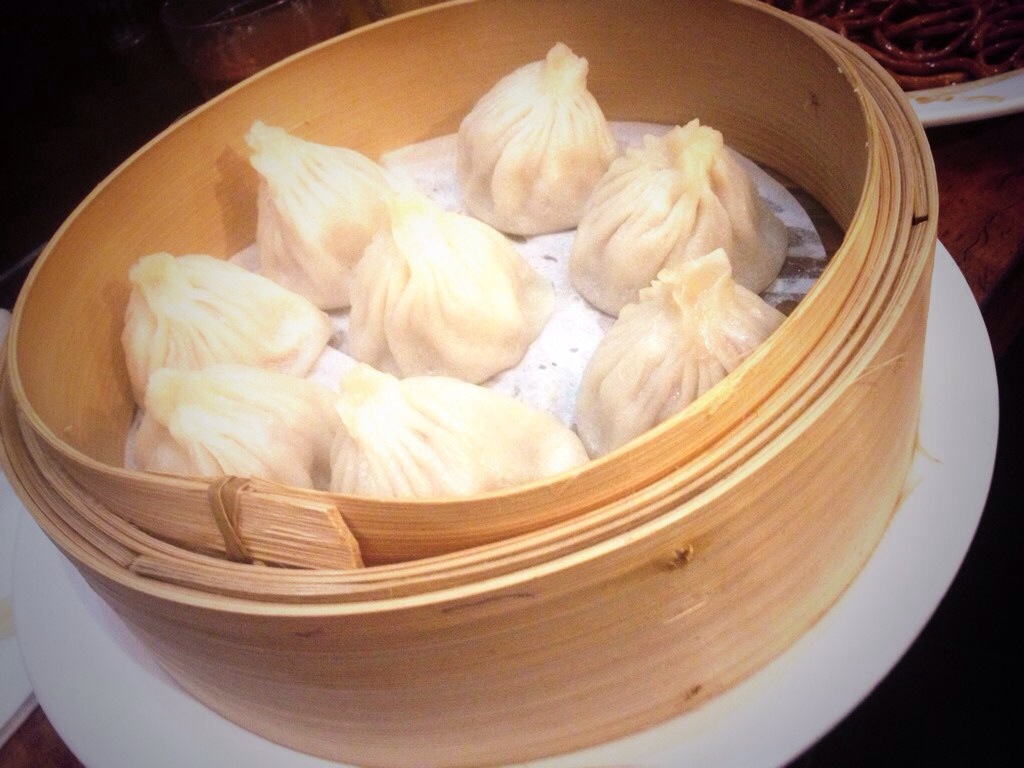 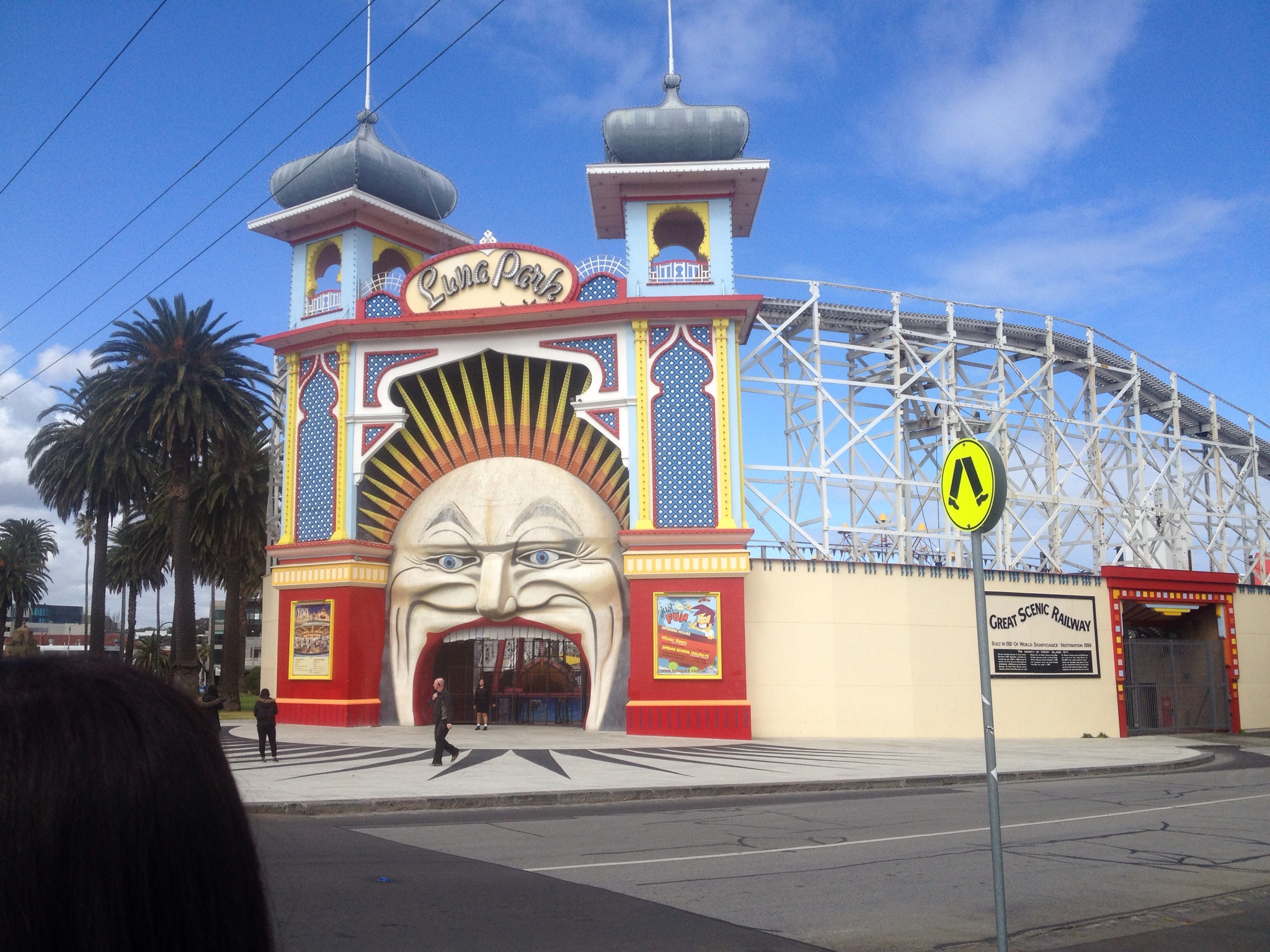 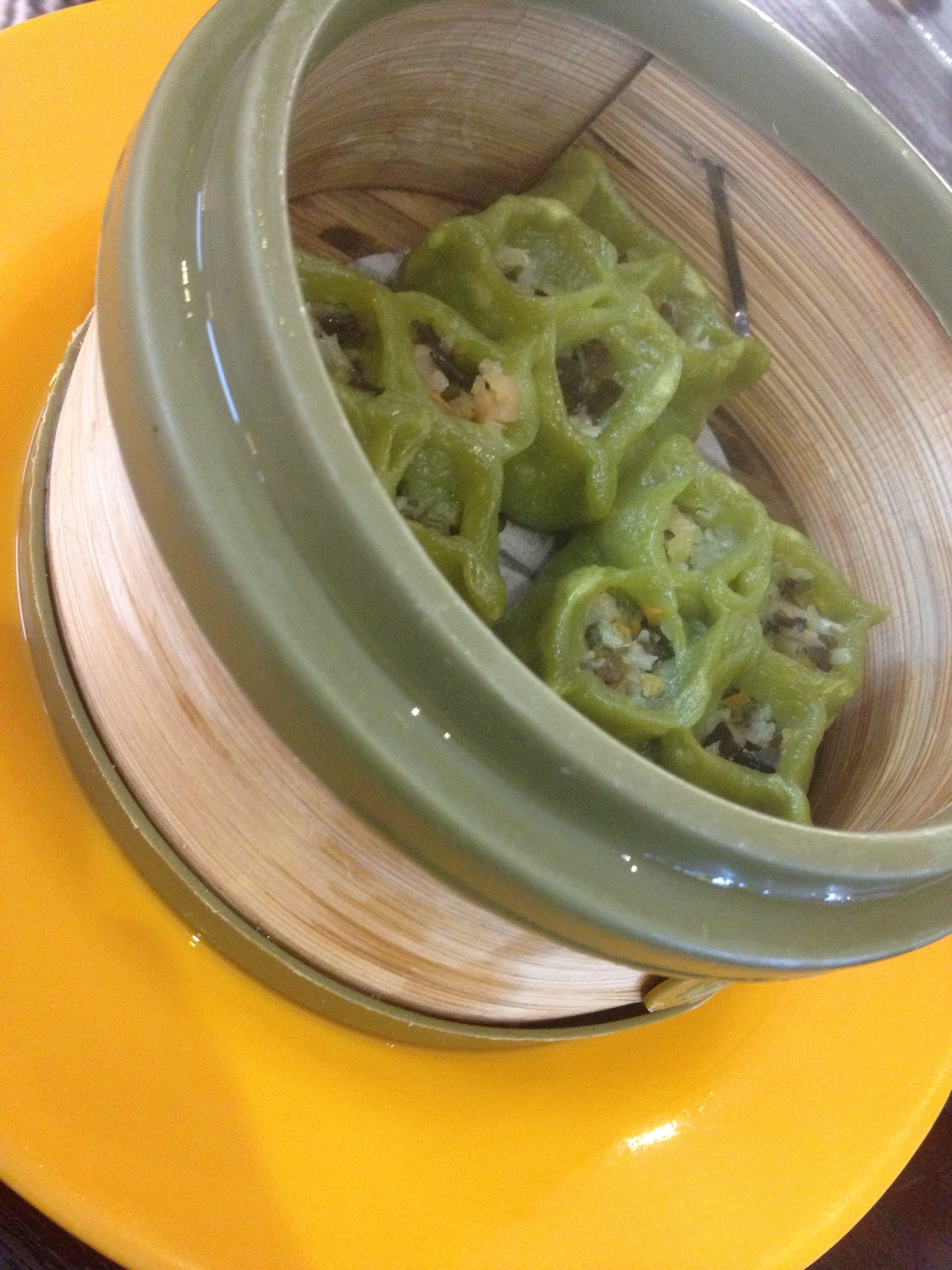 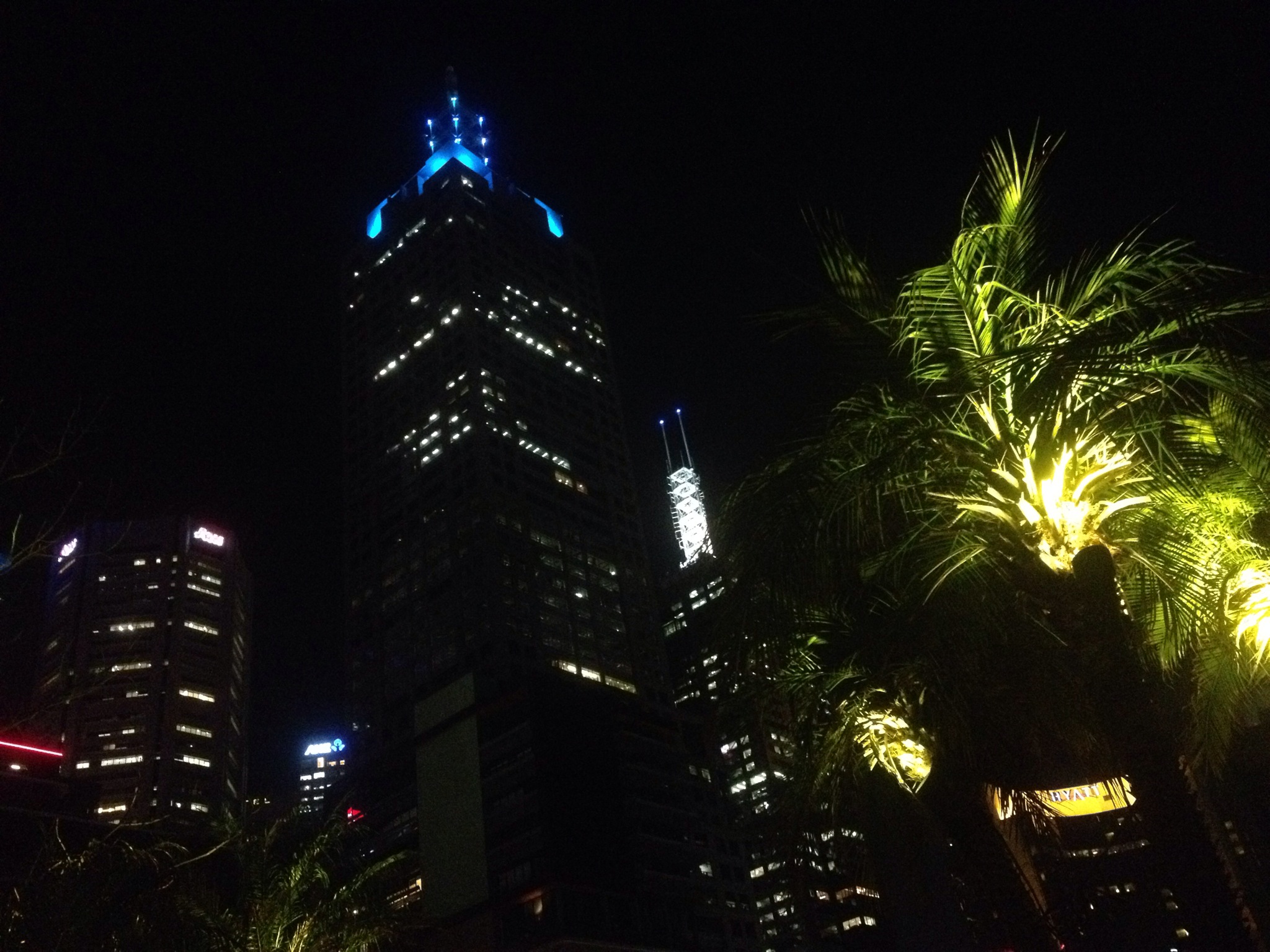 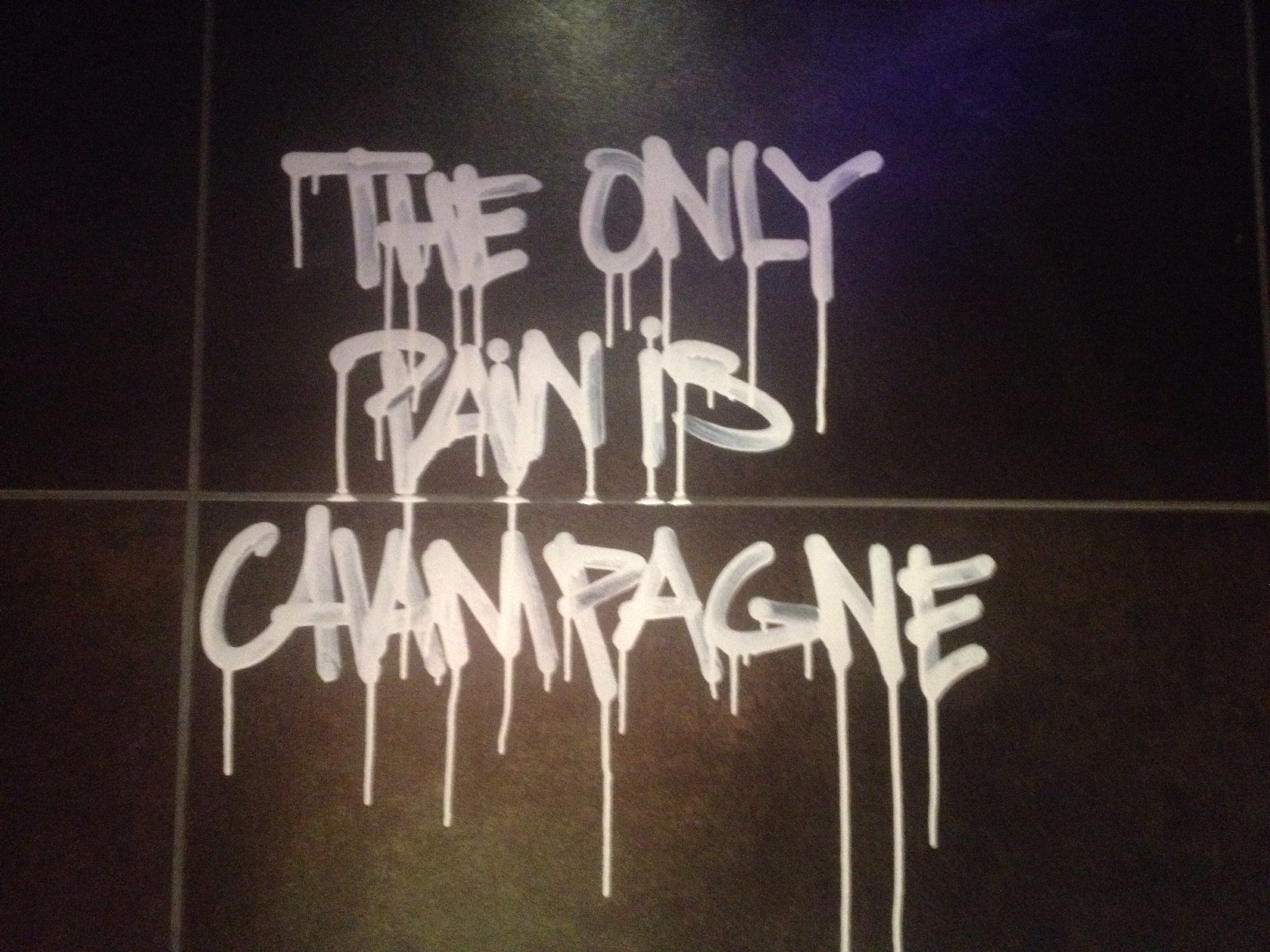