Upon my birthday I often contemplate how my last year has been. And quite a year it has been!

I spent my last birthday in New York before returning to Vancouver (where I was living) for Christmas and NYE. I then tripped around the states for 7 weeks before fleetingly stopping back in Vancouver to pack my bags, have a farewell party and hit the plane back to NZ within 24 hours.

I then tripped around the North Island, the South Island and had a quick visit in Brisbane. After deciding I couldn’t have the lifestyle I was after in Wellington after 3 months I headed to Melbourne.

Melbourne was a whirlwind of parting for fun and partying for work. I met a bunch of great people and cut out some others that weren’t doing it for me. I lasted there 3 months too.

Job hunting for a perm role turned out more difficult than it first seemed. I was picky and didn’t want to fall into just anything. I’m absolutely positive I made the right choice to hold out for what I wanted and to take the role that I did.

So amongst the partying I accidentally applied for a role in Brisbane. Turned out I loved it. One interview and I wanted that job! Lucky for me, a few weeks later I was offered it.

I immediately flew back to NZ for a quick holiday to see the fam & farm before starting over in Brisbane at the end of September. I had to pack and leave 4 days later. They lost my luggage in the move from VIC to QLD – it came through eventually and was a fantastic excuse to update my wardrobe.

I moved in with some great friends (Tay & Patty) and met Huck, their border collie puppy who won me over in a second. He’s the real reason I moved in – sorry guys!

The last three months flew by in my new role as Digital PR & Communications Manager at Wiley. I feel so privileged and grateful to be part of such an amazing team. I’ve never worked anywhere with a culture like Wiley before and it is certainly one to admire.

I was thinking I hadn’t done that much this year (I mainly think in terms of travel & haven’t been overseas since April) but I’ve really done and achieved a bunch!

Will be interesting to see what the next year will hold. 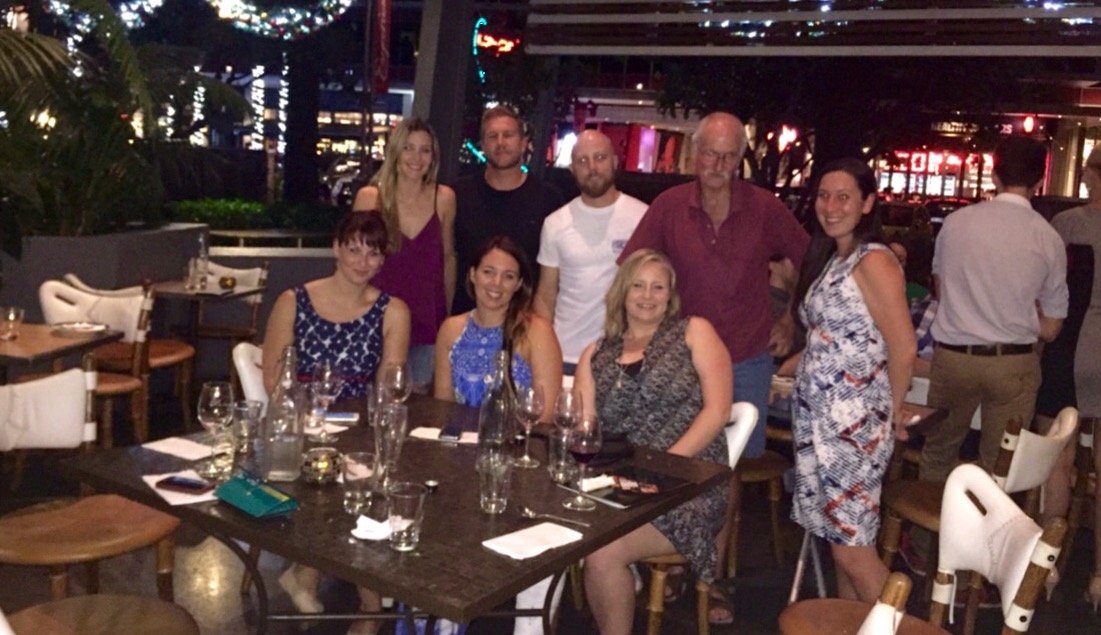 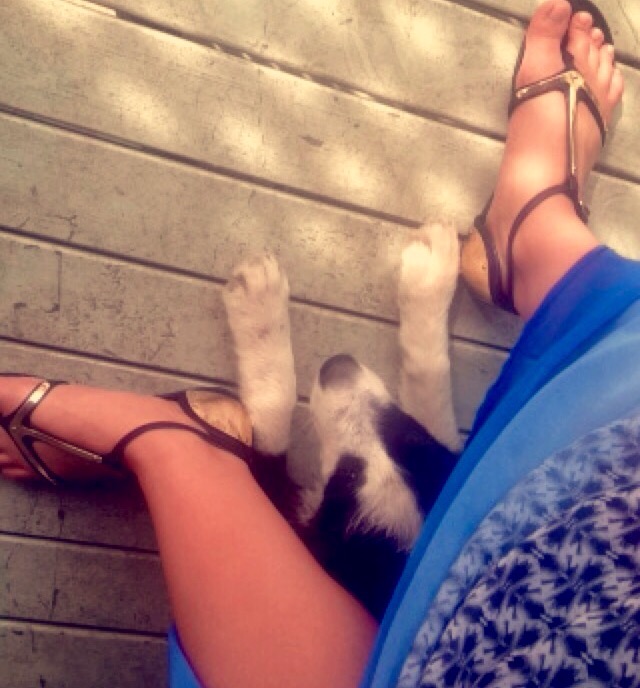 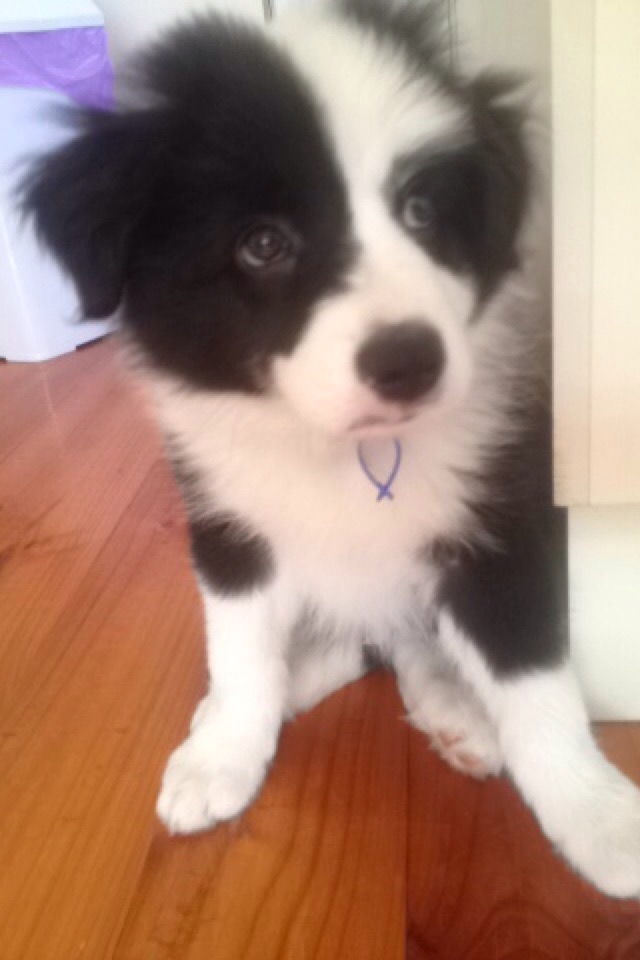 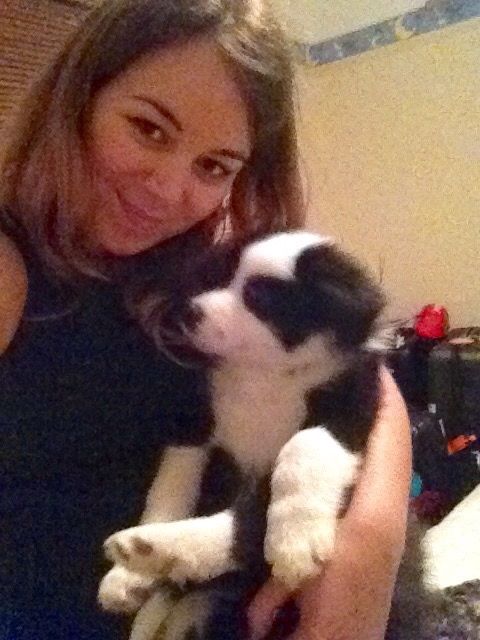