Everyone loves a Christmas ham, and lucky for me, my work (Wiley) gifted each employee a ham and bottle of wine for Christmas. They really are generous employers.

I only had a few days to eat the ham before I flew out to NZ for Christmas so I decided to have a ham party!

I decorated the yard, invited a bunch of my close friends and had the Christmas music (much to everyone’s disgust) blaring. Starting with cheese boards, homemade hummus by the legendary Kim and my fave guac by the lovely Lisa we had drinks outside while the ham cooked inside.

I glazed the ham with pineapple and brown sugar (thanks mum for the recipe) and I must say it turned out pretty well! Served with an Asian slaw in buns and beef sausages for those who didn’t eat pork, (cough Daran & Lisa) everyone was pretty full by the time I bought out dessert hush consisted of fruit kebabs and watermelon.

We had a fantastic time, so much so that two of the boys crashed (isn’t Mates Motel a great ad campaign by the govt?!) for the night and two out of the four carloads that drove needed to get a ride with the others!

We had lots of fun, partied from 3-midnight and consumed much of the ham – happy days!! 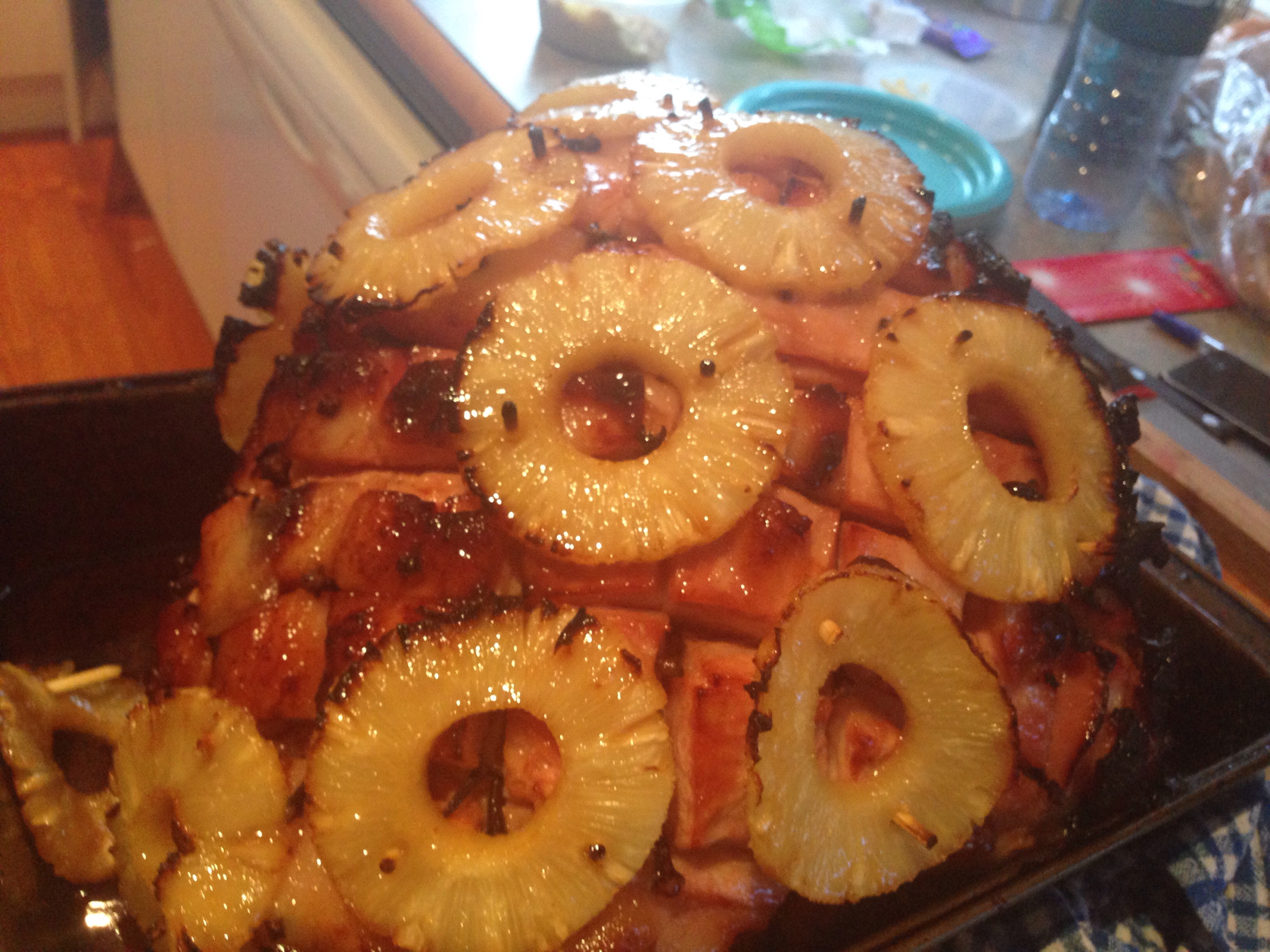 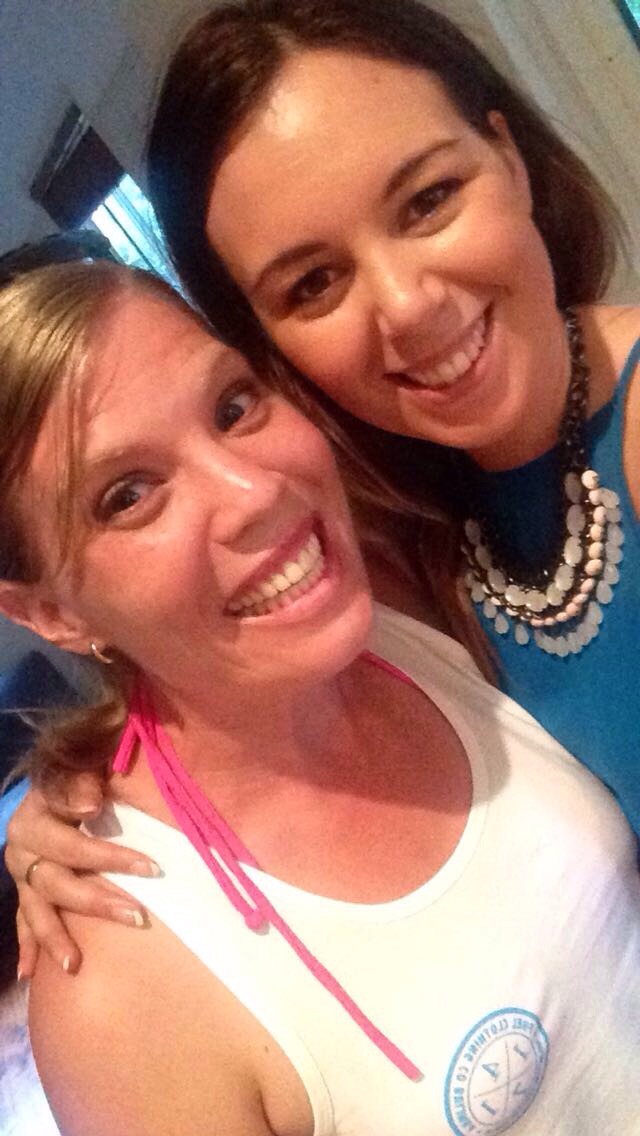 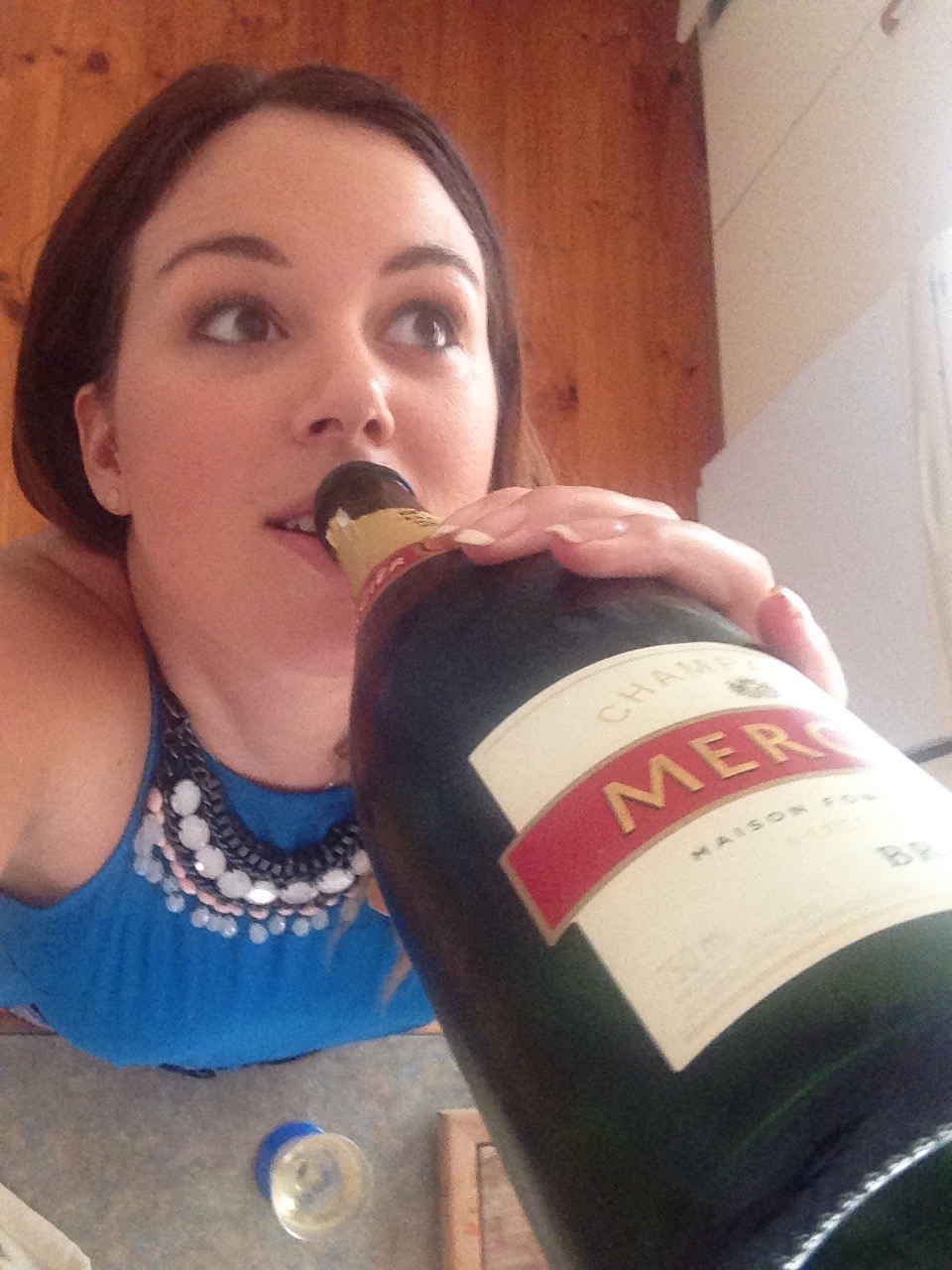 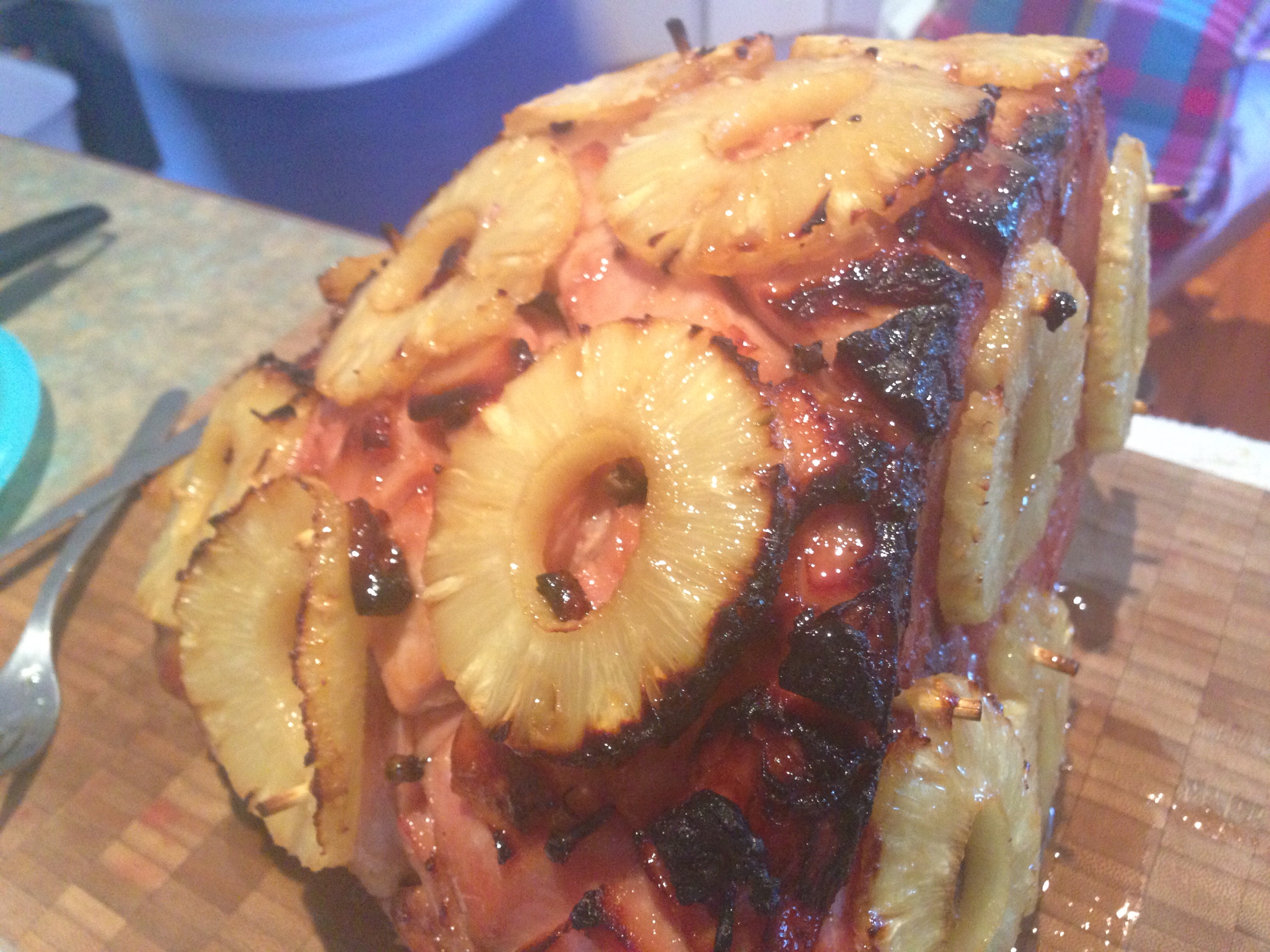 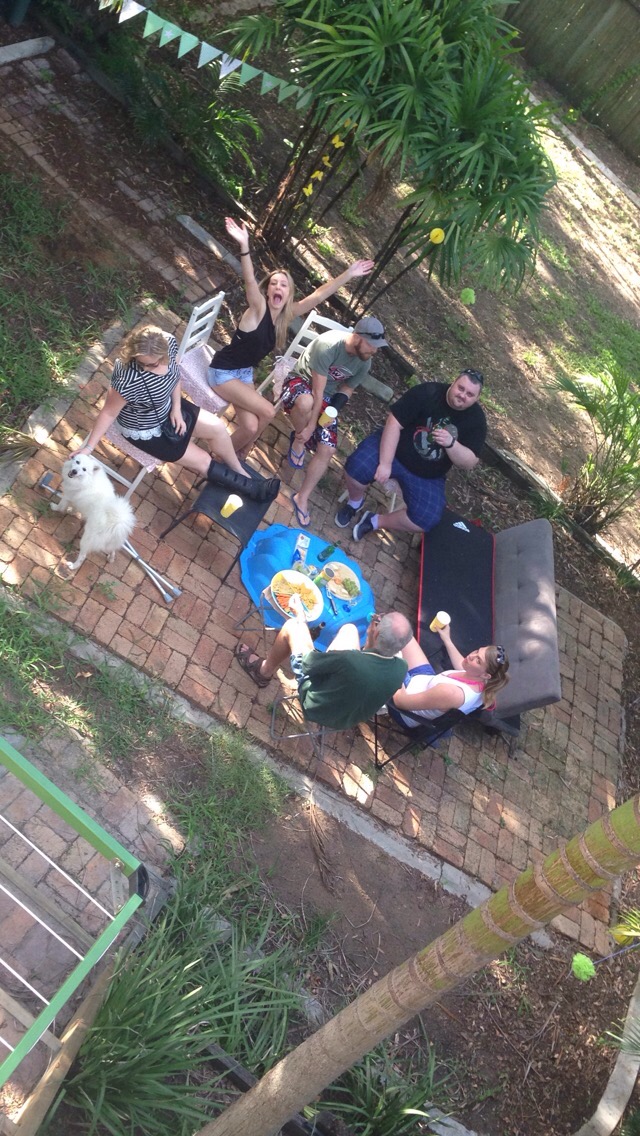 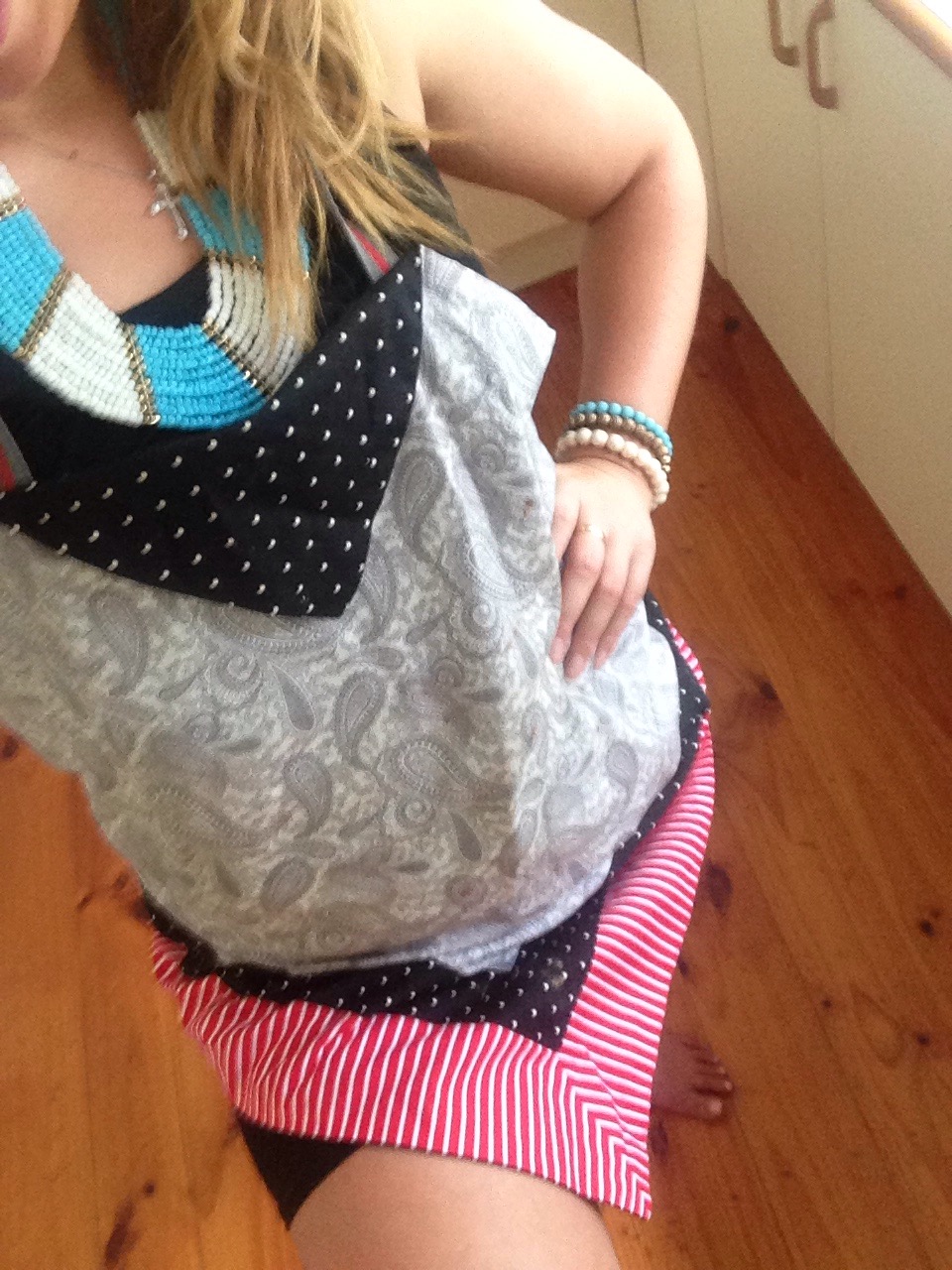 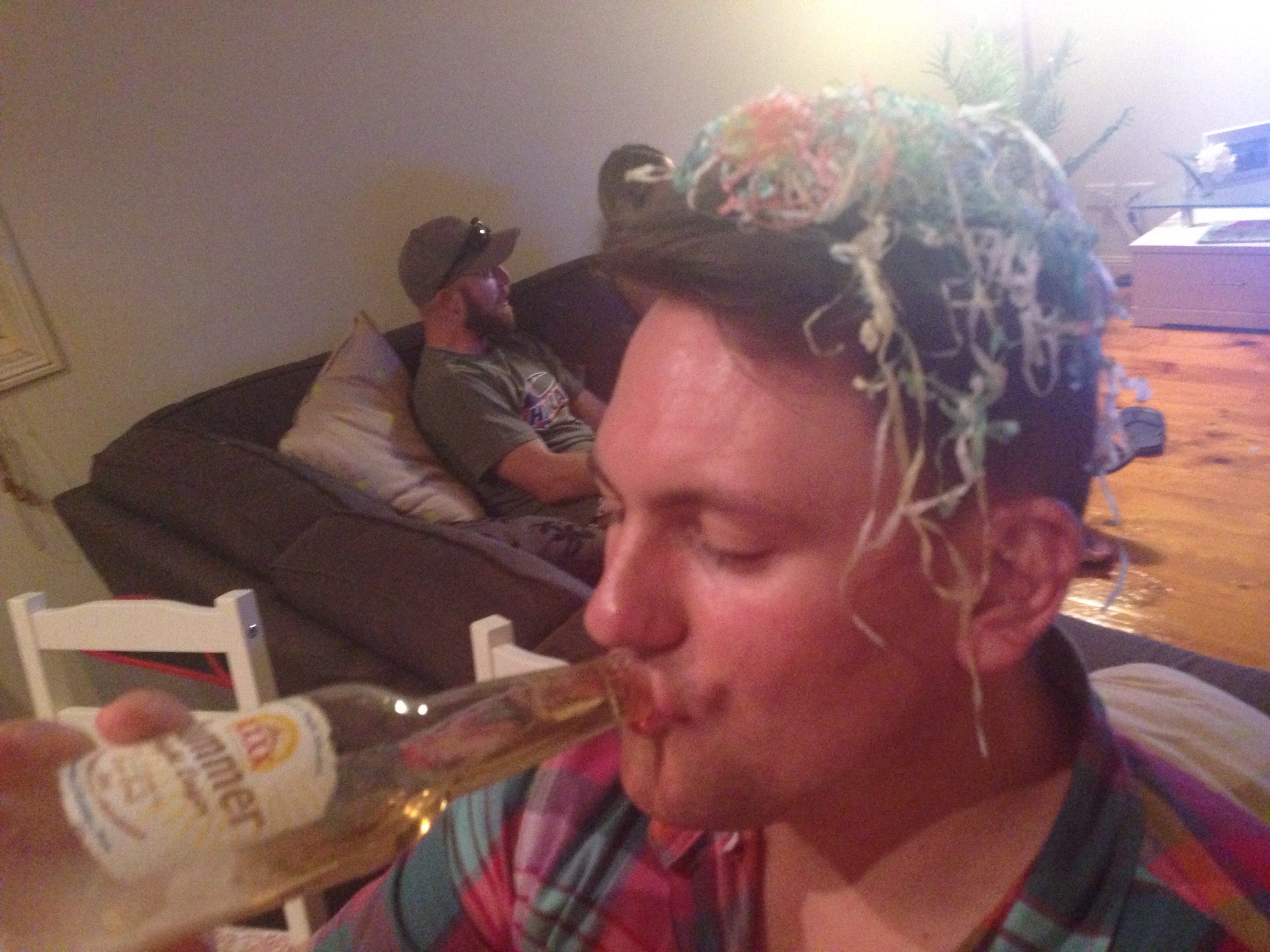 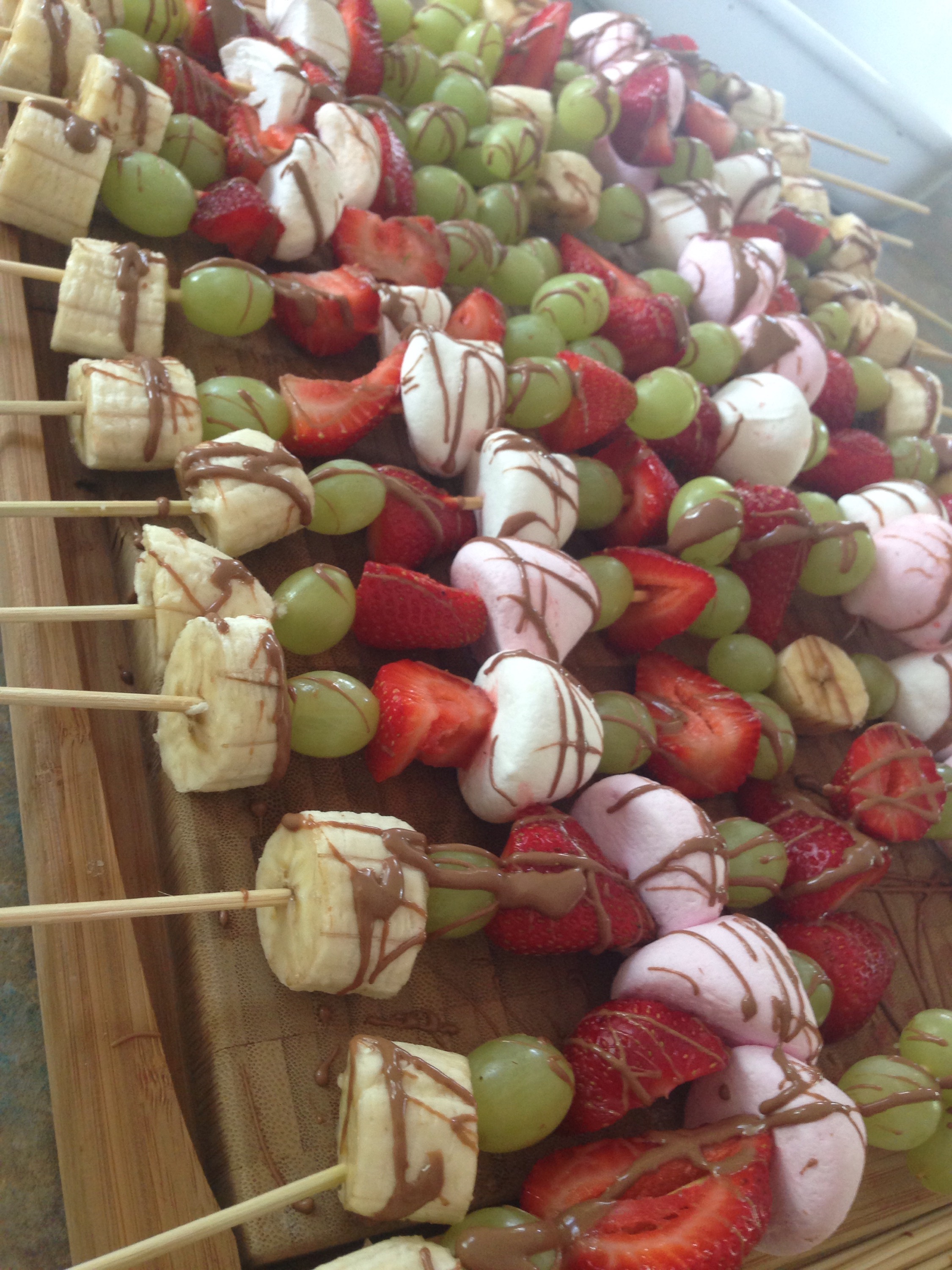 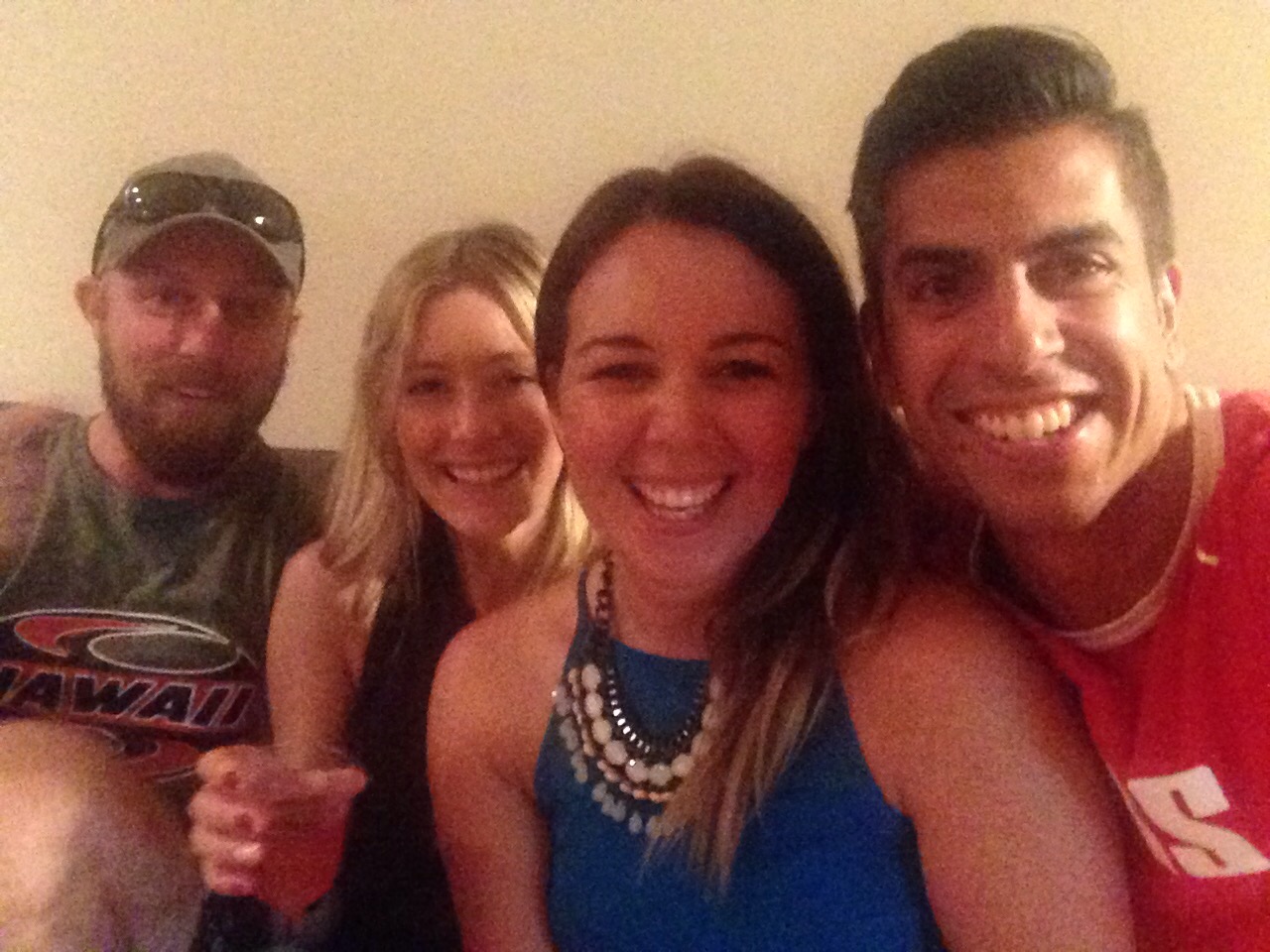 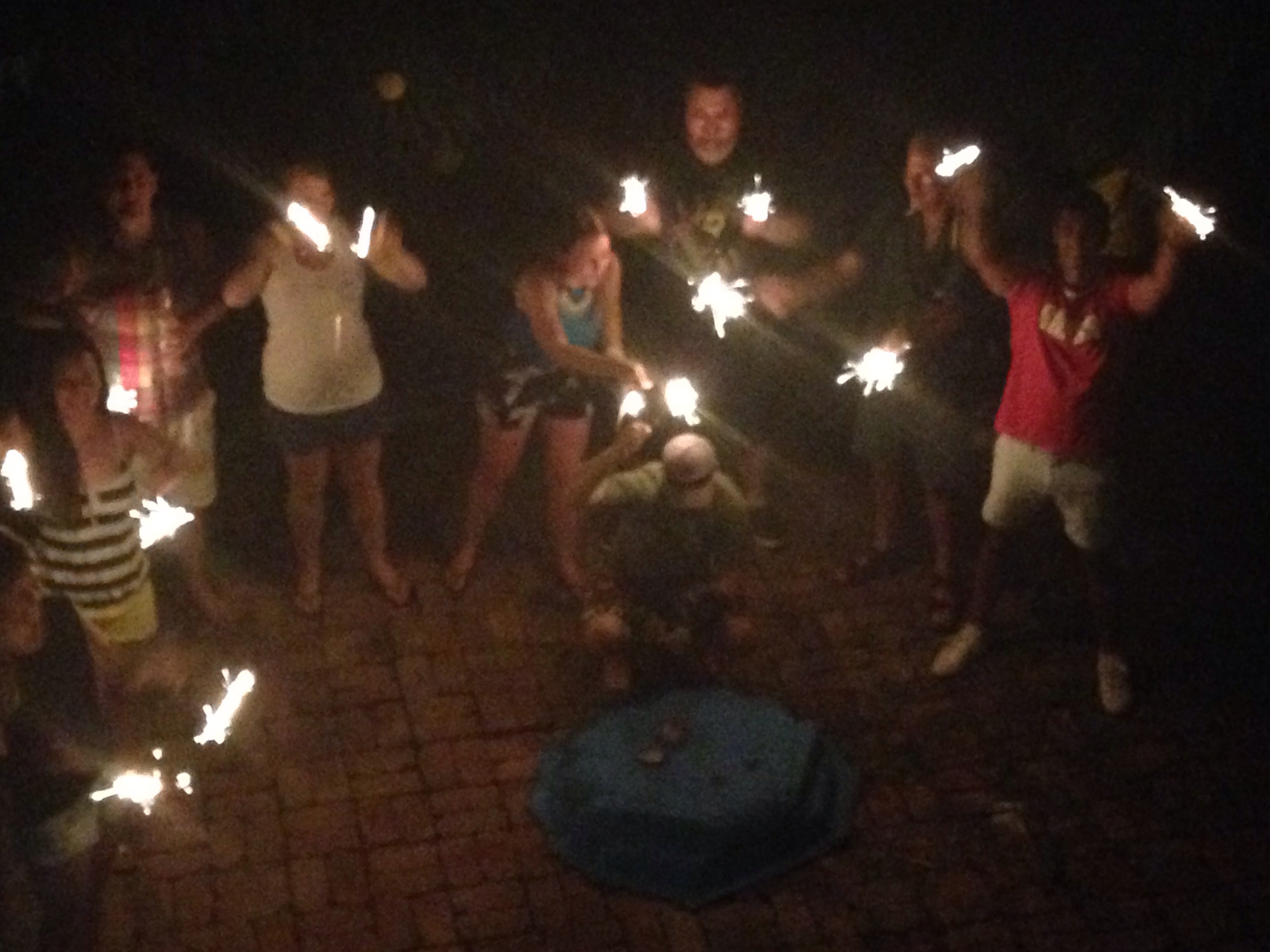 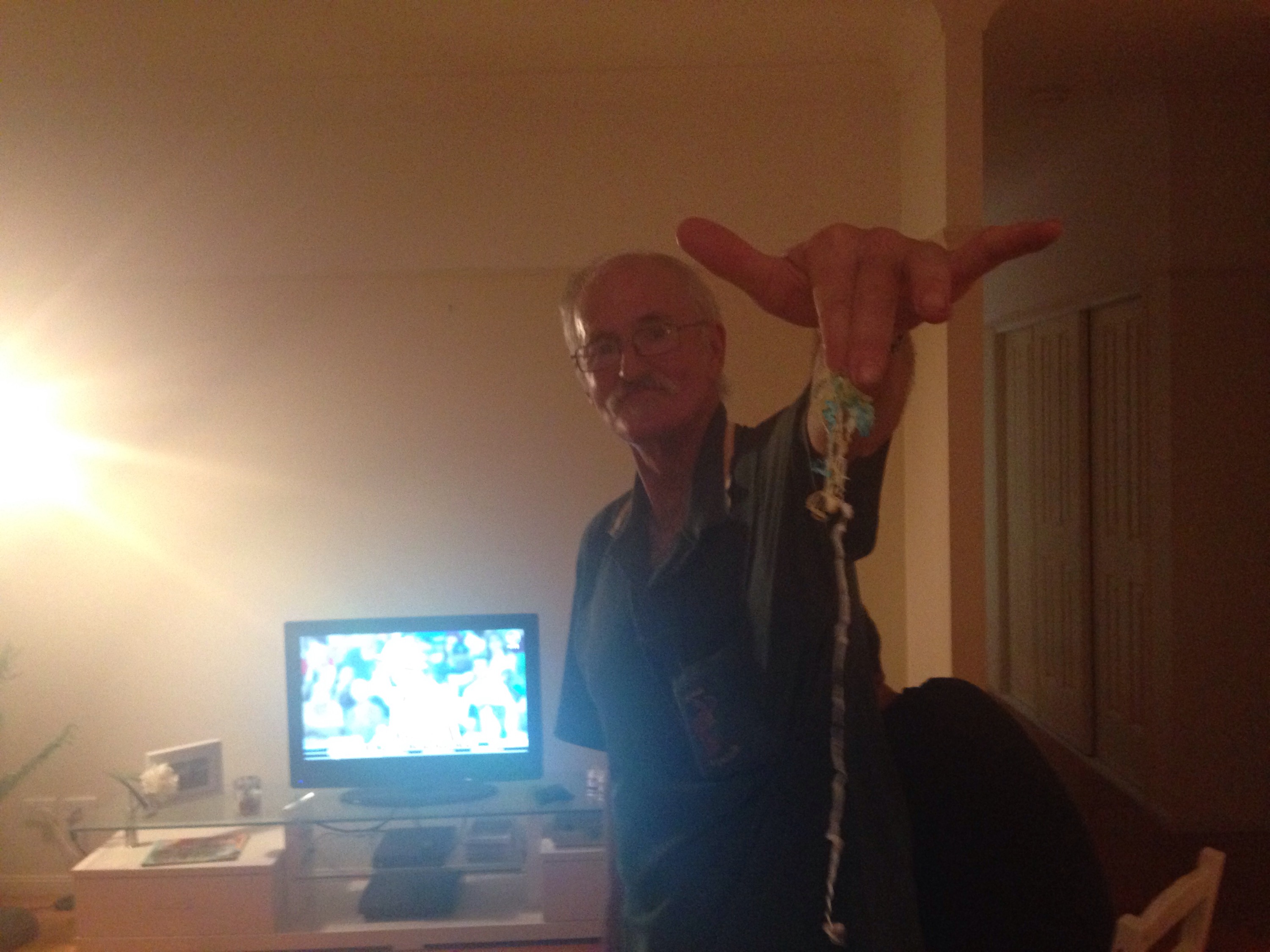 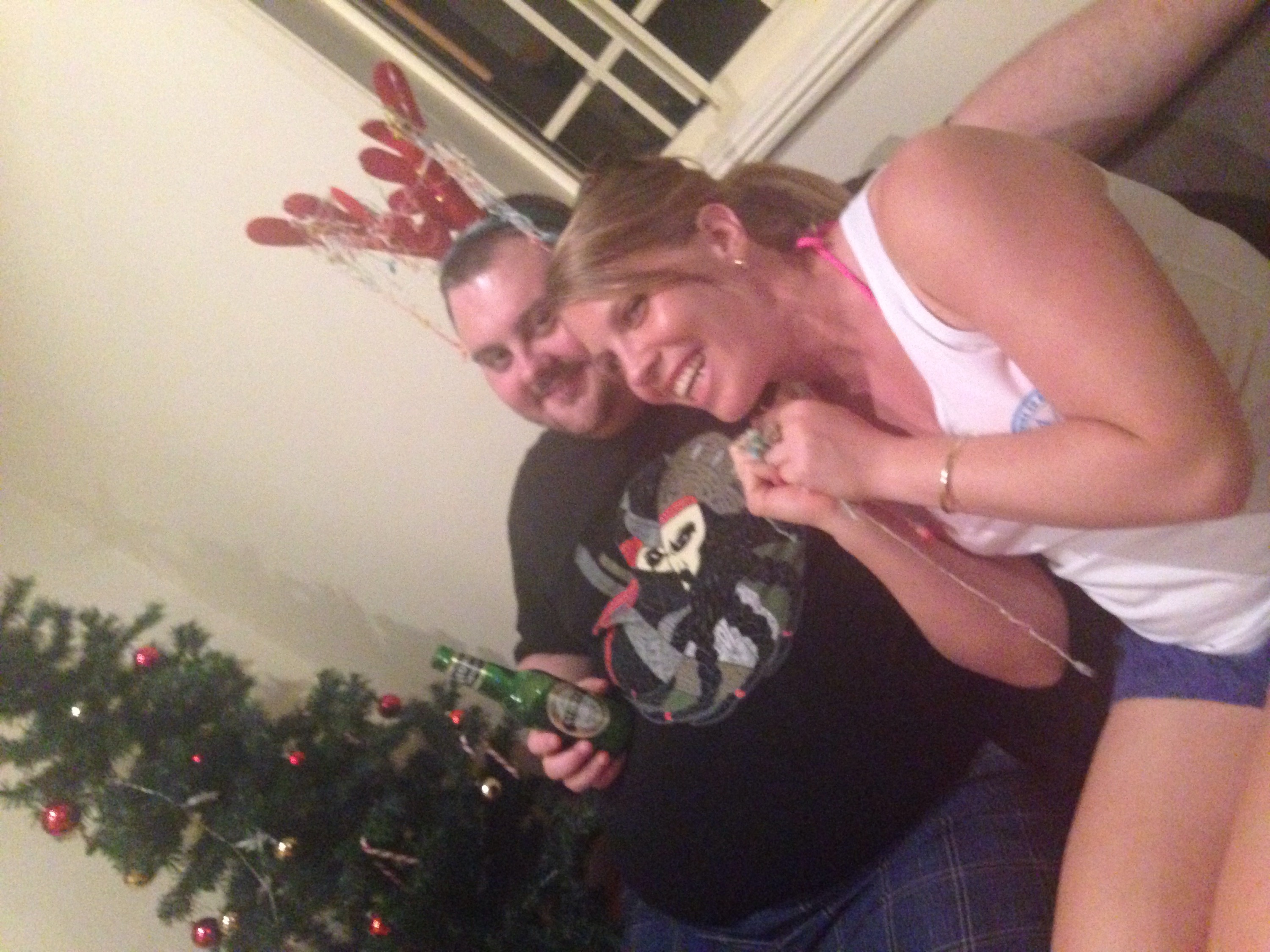