I’ve been meaning to try Curryville for a while now, it’s my local after all and I’ve heard good things.

The service is great, they obviously have many return visitors as the waiter was immediately asking us for our orders, we had to send him away three times.

To me, the best thing about Curryville is their humour. Their menus is one of the most amusing things I’ve read is a long time! Lots of opinions and funny words of wisdom. Check it out.

We both tried chicken curries. I had the Karahi while Celia had the Balti. We both also ordered garlic naan.

My curry had quite a bit of spice even at a mild level, I didn’t really dig it. Celia’s was nicer. It had a sweet taste to it.

I expect garlic naans to be soft and squishy. Moist and covered in garlic. I was surprised to find there’s had a chopped dry garlic on it and had a dry texture. Maybe I’m just used to crappy food court Indian and this is the good stuff but I prefer the former.

The curries are good size though and are served with rice. They were about $26 each.

Honestly I probably prefer cheap franchise indian.. It may not be the ‘proper’ stuff but I enjoy it more. Poor form by me? Maybe.

Where else is good in Morningside? ﻿ 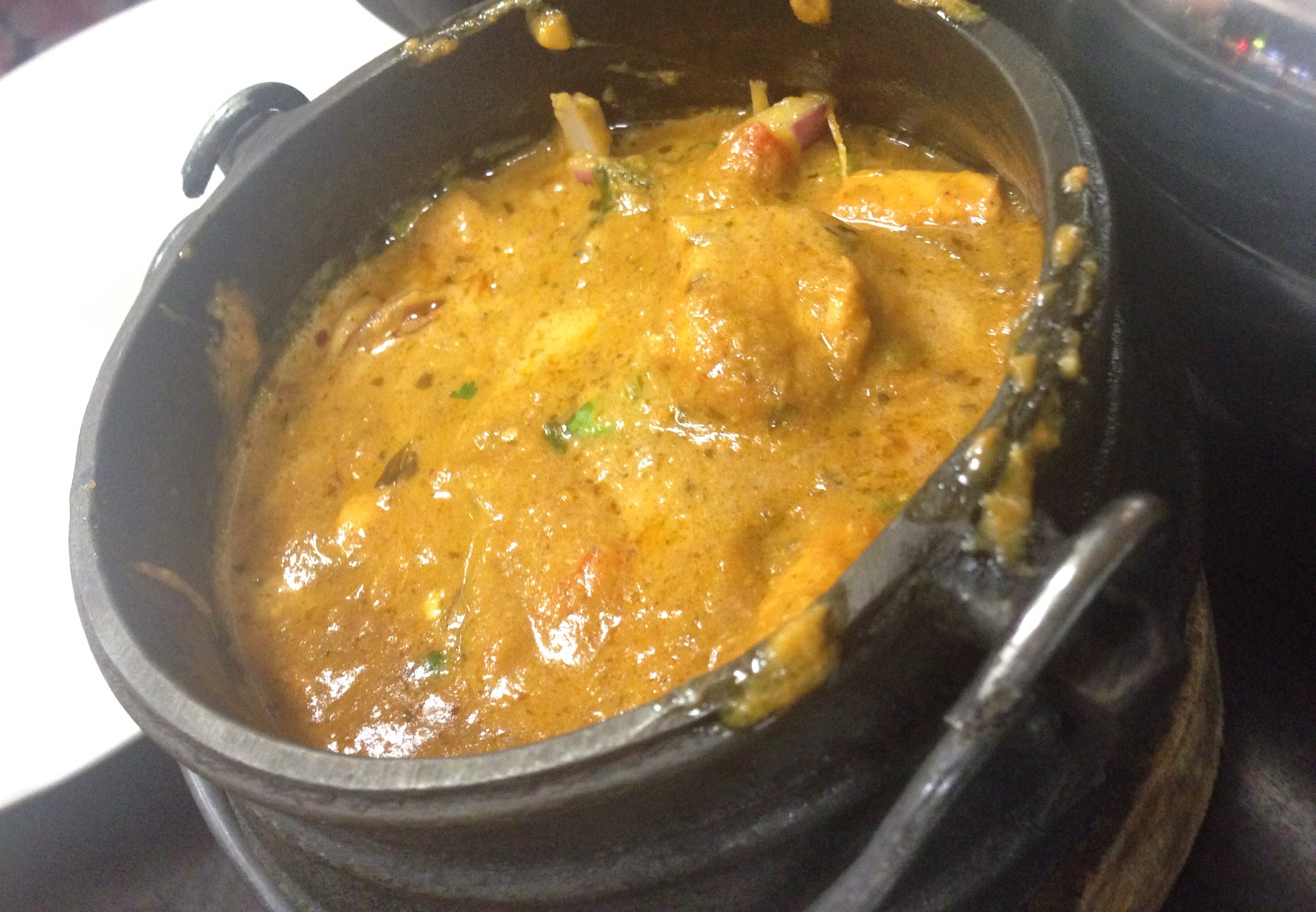 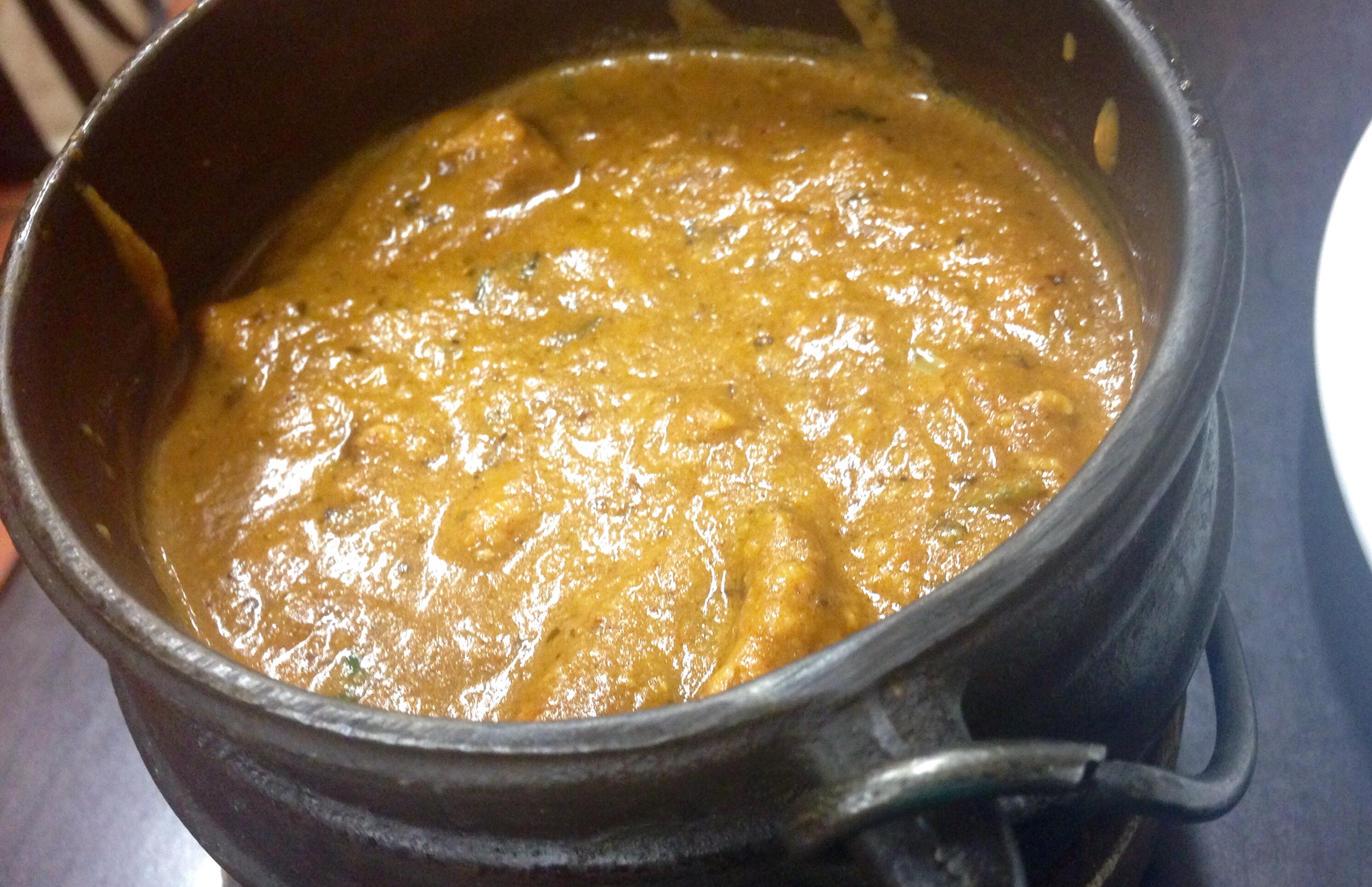 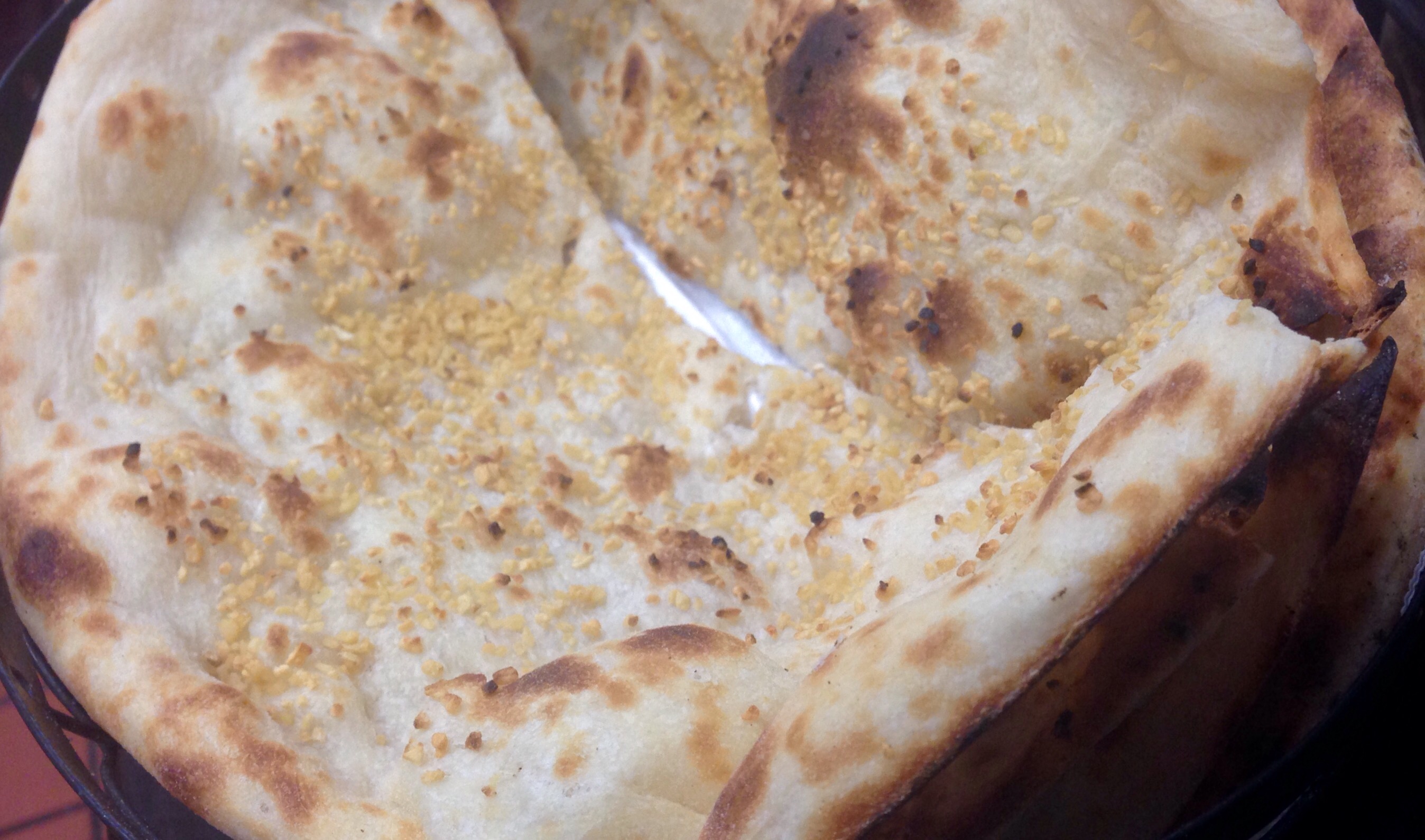