This day came far too quickly. Our last day in Singapore.

I woke up, packed and went to meet Ka Lei & Kieran for breakfast, except I was distracted by yum cha and stopped for some dim sims, pork pau, chicken & rice and chrysanthemum tea – all for $12. I was starting to get FOMO at the thought of leaving already so was trying to taste as much as possible.

We caught an uber to the Singapore Zoo and unfortunately got stuck in traffic. Our half hour trip more than doubled. We were nervous about the cost but it was a mere $35. Phew! On the downside though we did lose a fair chunk of our last day in a small Toyota with not enough aircon to keep four people from breaking out in sweat.

We chose the River Safari at the zoo as Kieran was really keen on the pandas. It was only $28 and really well maintained. The Red Pandas even put on a show – they had a crazy scrap and had to be seperated brilliant.

The pandas were beautiful and majestic. Roly pollies galore. Much bamboo munching. They were quite active which we were told is unusual. At the end of our visit, one climbed to the top of a tree and started breathing heavily, frothing at the mouth and what I can only put down to hiccuping. I wondered if he was pining for the other panda (climbing up to try see into its enclosure) and felt overcome by sadness. Took a billion photos and then felt guilty.

We paid $5 extra for a ‘river cruise’ where you see some random animals – monkeys, jaguar etc. It was worth it.

We rushed around the end to get to the hawkers markets for lunch. At 1.30 ish we hoped in an uber. An hour later ish we were at a standstill outside the markets we orginilly wanted to try – they were closed for cleaning. Unfortunately our uber driver took us on a wild goose chase to the city and ignored his maps. He then charged us to take us back to where we were supposed to go in the first place. Infuriated, Ka Lei stopped talking and Kieran decided we would try Little India.

Luckily he did, they just happened to have the bone marrow soup that Ka Lei wanted to try at the Golden Mile Markets which were closed. Of course, the soup didn’t really live up to our expectations but the prata with curry and tandoori chicken curry with naan did.

With full bellies and minus our hangry attitudes we trecked back to the city to Raffles Hotel, the tourist trap that invented Singapore Slings and now sells them for $31 + tax + service fee a pop. Two of those and a beer set us back $96. The building was beautiful however and it was fun eating peanuts and throwing the shells on the floor.

Our tourist destination goals mainly ticked off we arrived back in Chinatown and hit the hawkers markets in search of our favourite meals and to pack something for dinner on the plane. Plane food is always crappy. Hawkers food is not.

We tried our luck with uber once more to the airport and had a successful trip with a 1.5% surcharge. Still much more convenient than the MRT with suitcases. Only $30 too, definitely worth using them as a transport option just be sure to check the traffic and ensure they are clear on the destination.

At the airport we mucked around for a while – Ka Lei and I bought lipsticks at MAC while Kieran was dreaming of a Mont Blanc suitcase. There’s an awesome ‘street food’ section with reasonable prices on the second level – I grabbed some veggies as they had been Ka King in my diet and I could tell the difference.

As we lined up for the gate security we realised we needed to empty our water bottles. Being the ever enthusiastic contributed I am I volunteered. Promptly upon walking into the freshly mopped bathroom, I feel face forward and smashed my knees / shins on the tiles with force. I did not sacrifice the bottles though and I made about 5 people outside laugh. All in all a good trade off for still-swollen knees 24-hours later and dark bruising appearing. Battle wounds.

I hopped on the flight home and slept the entire time. I love that I can do that. I can’t physically stay awake though. I don’t have an option. I was asleep before take off yet again and awoke only when the annoying air hostess nudged me with my immigration card and again, far too early, to put my seat in an upright position. After that, the next thing I knew, we were on the ground in Gold Coast.

Poor Kieran and Ka Lei, although they upgraded to ‘business class’ (the seats were apparently the only business-like attribute) they couldn’t sleep a wink. In the car on the way back to Brisbane I was talking up a storm while they were aching for some quiet to nap. Oops. McDonald’s on the highway home made up for it I think.

All in all, a wonderful trip. I look forward to my next adventure there, as this certainly wasn’t my last. 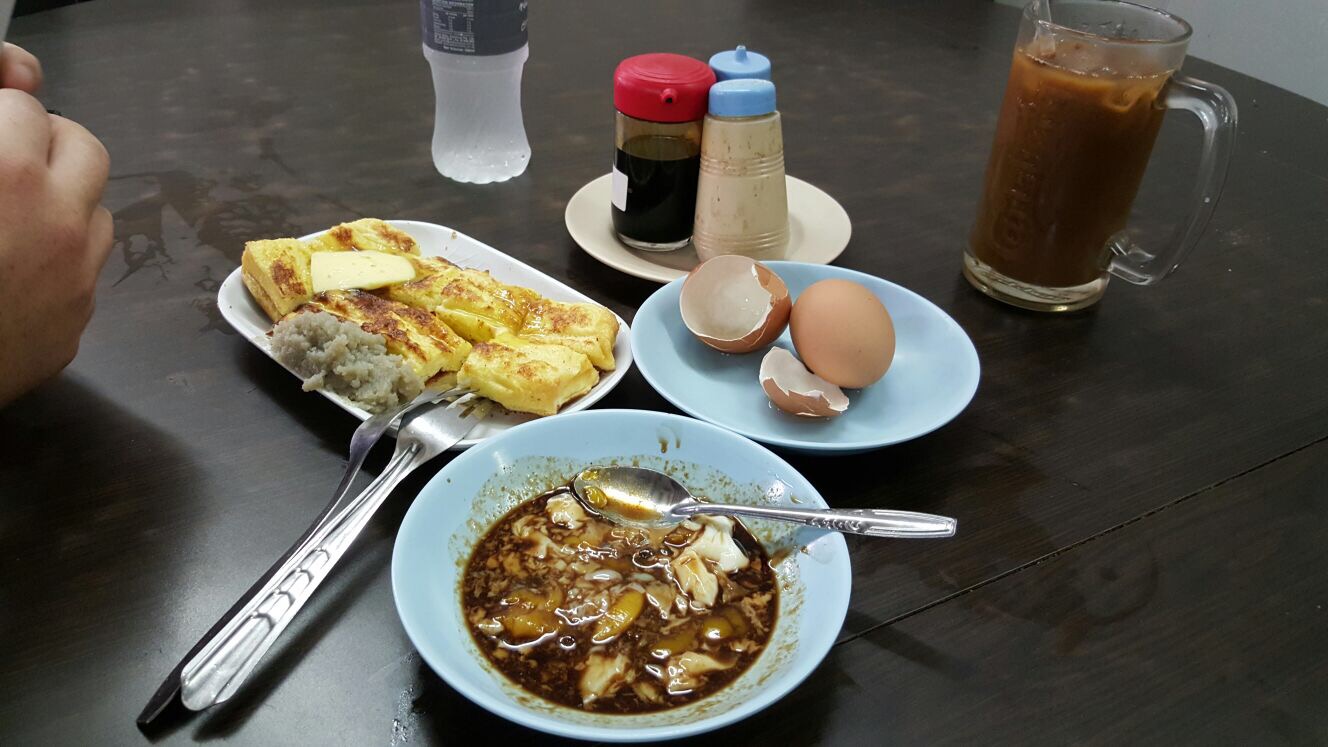 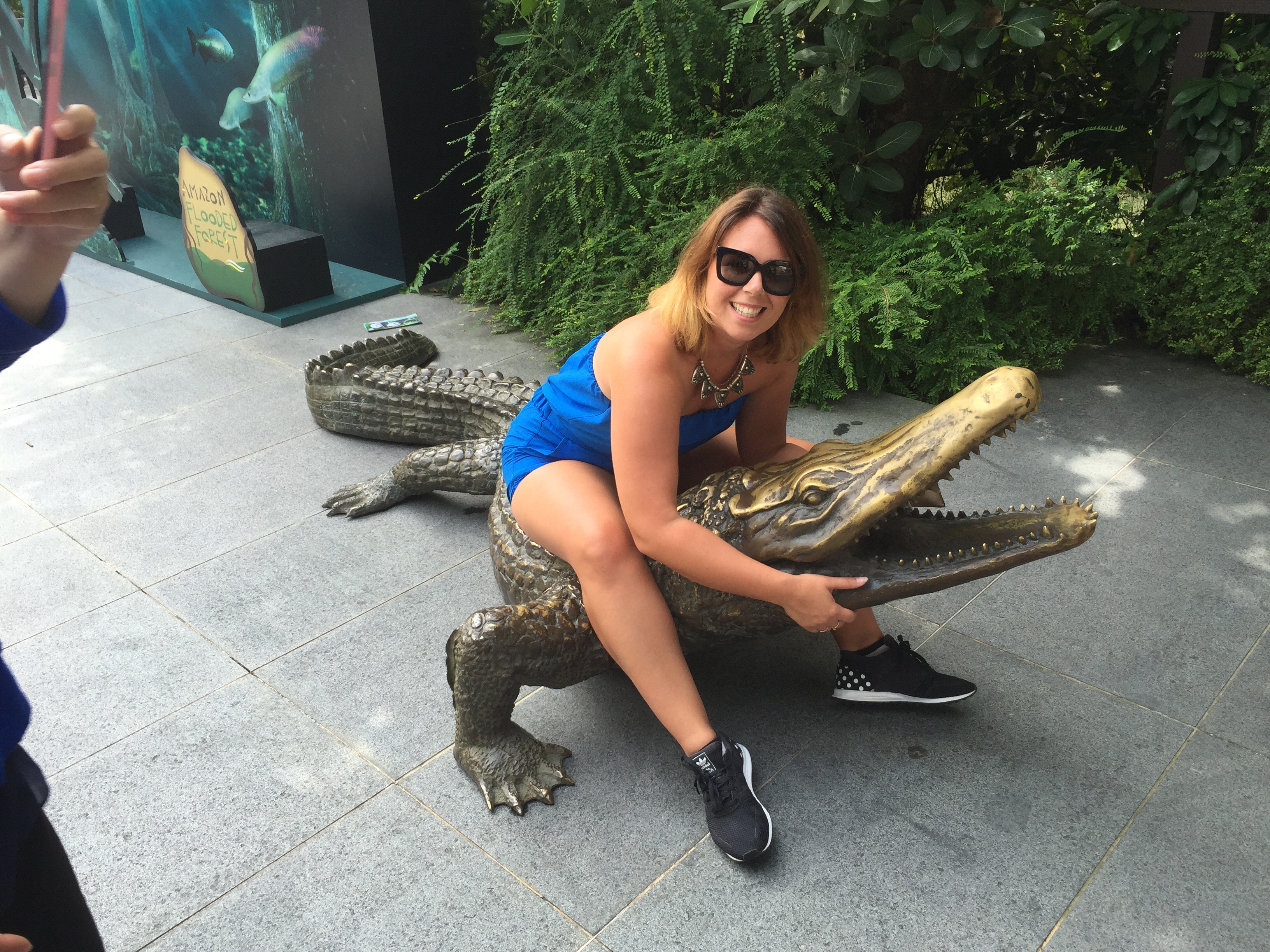 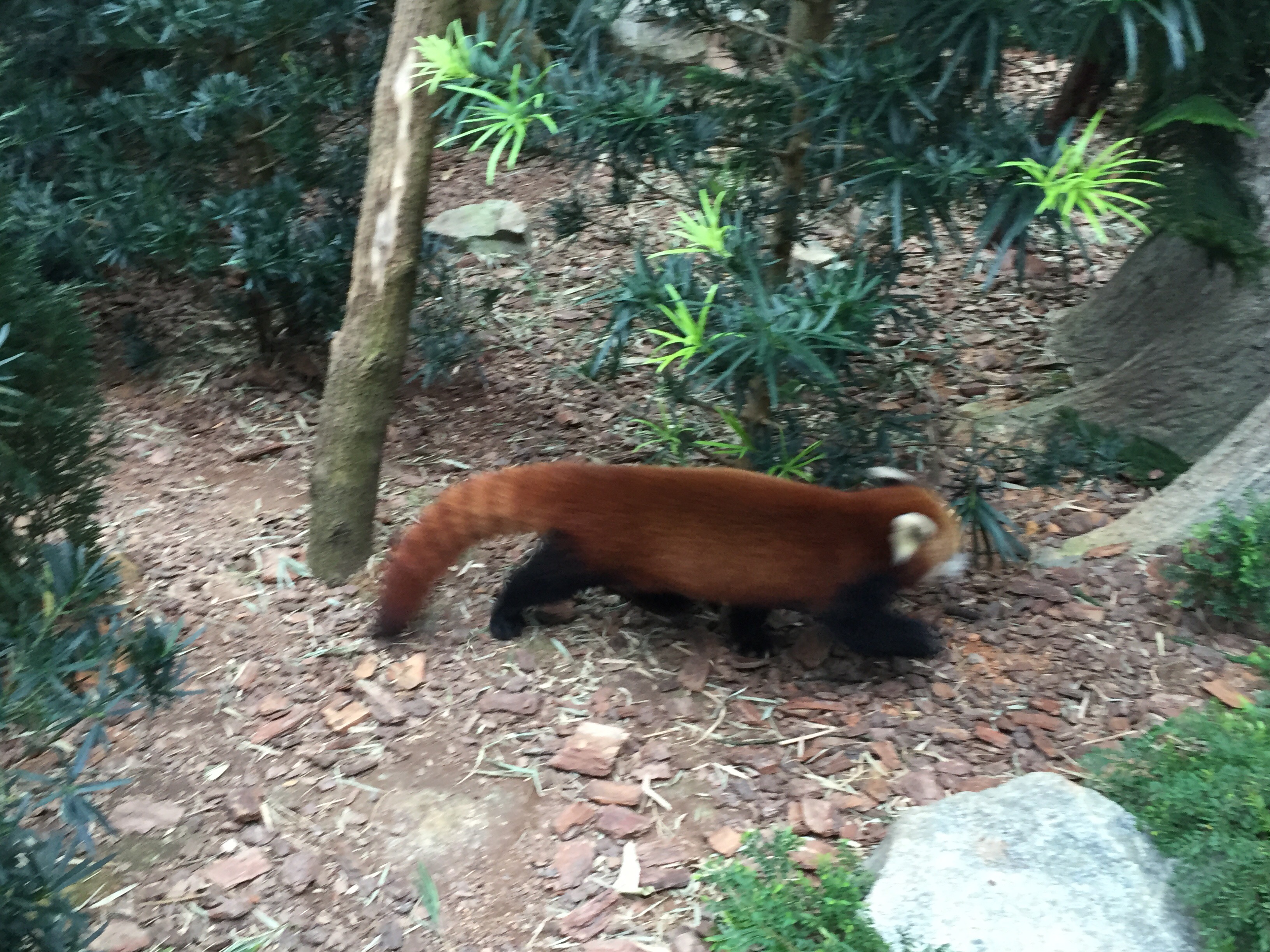 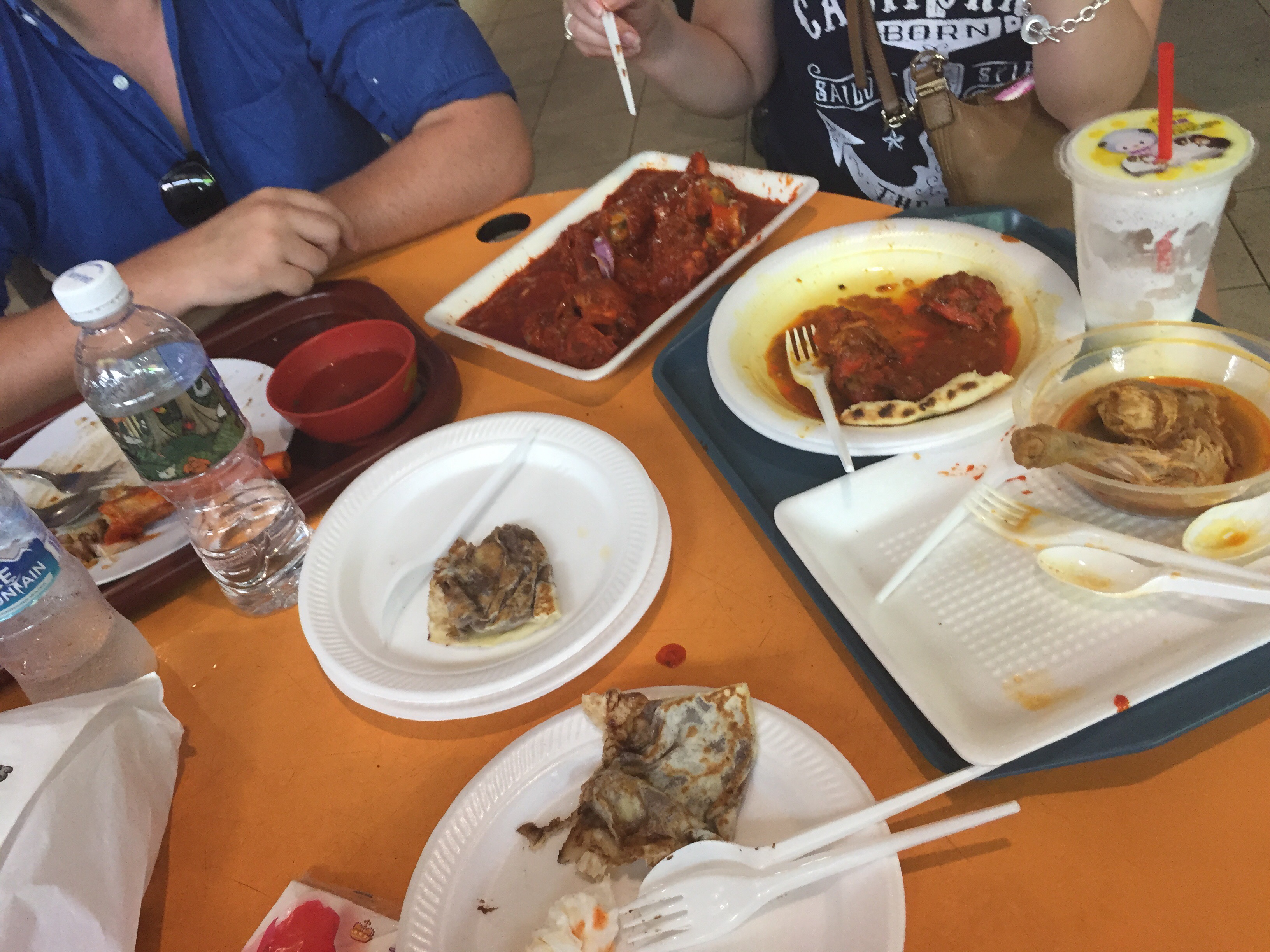 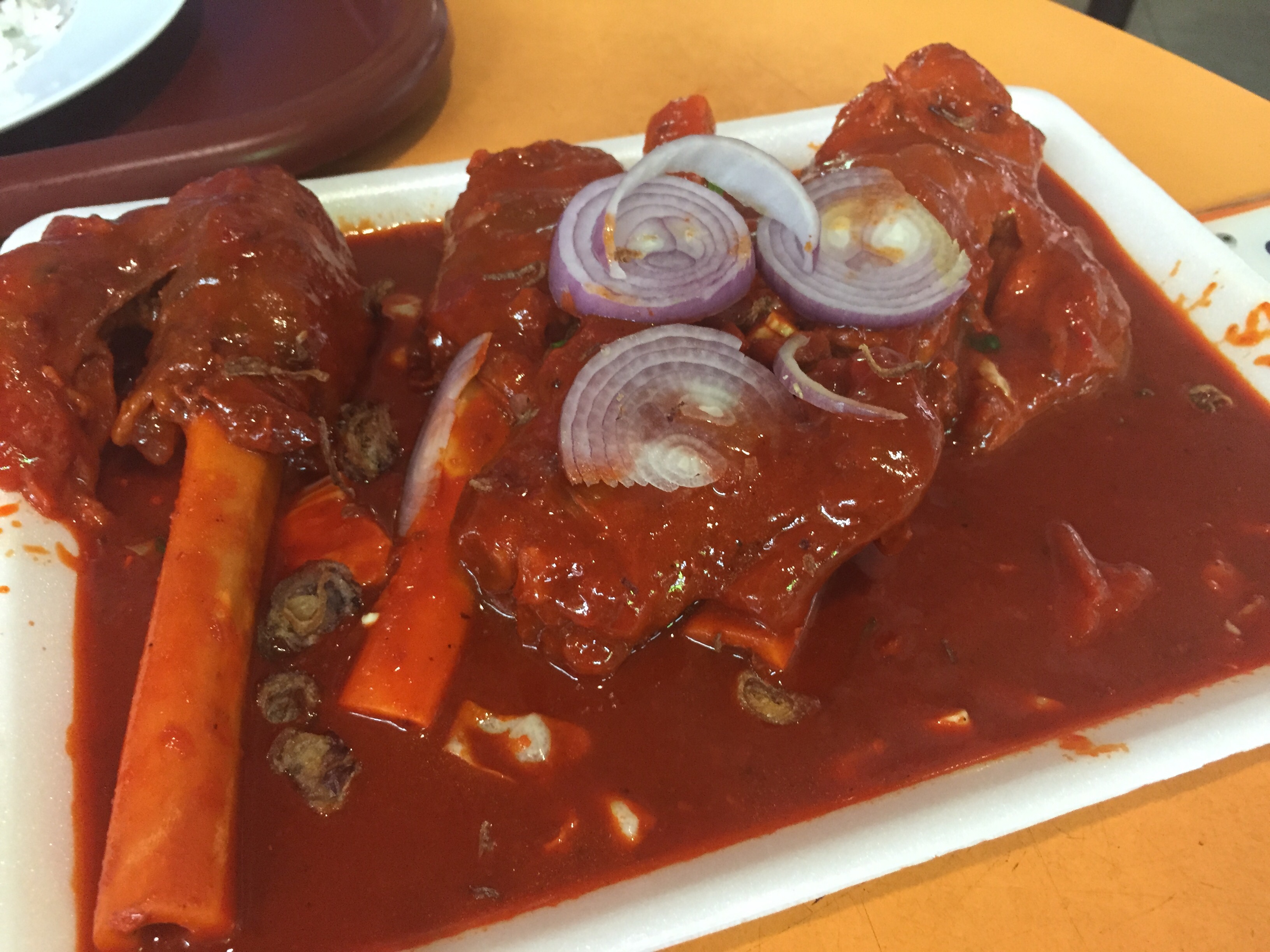 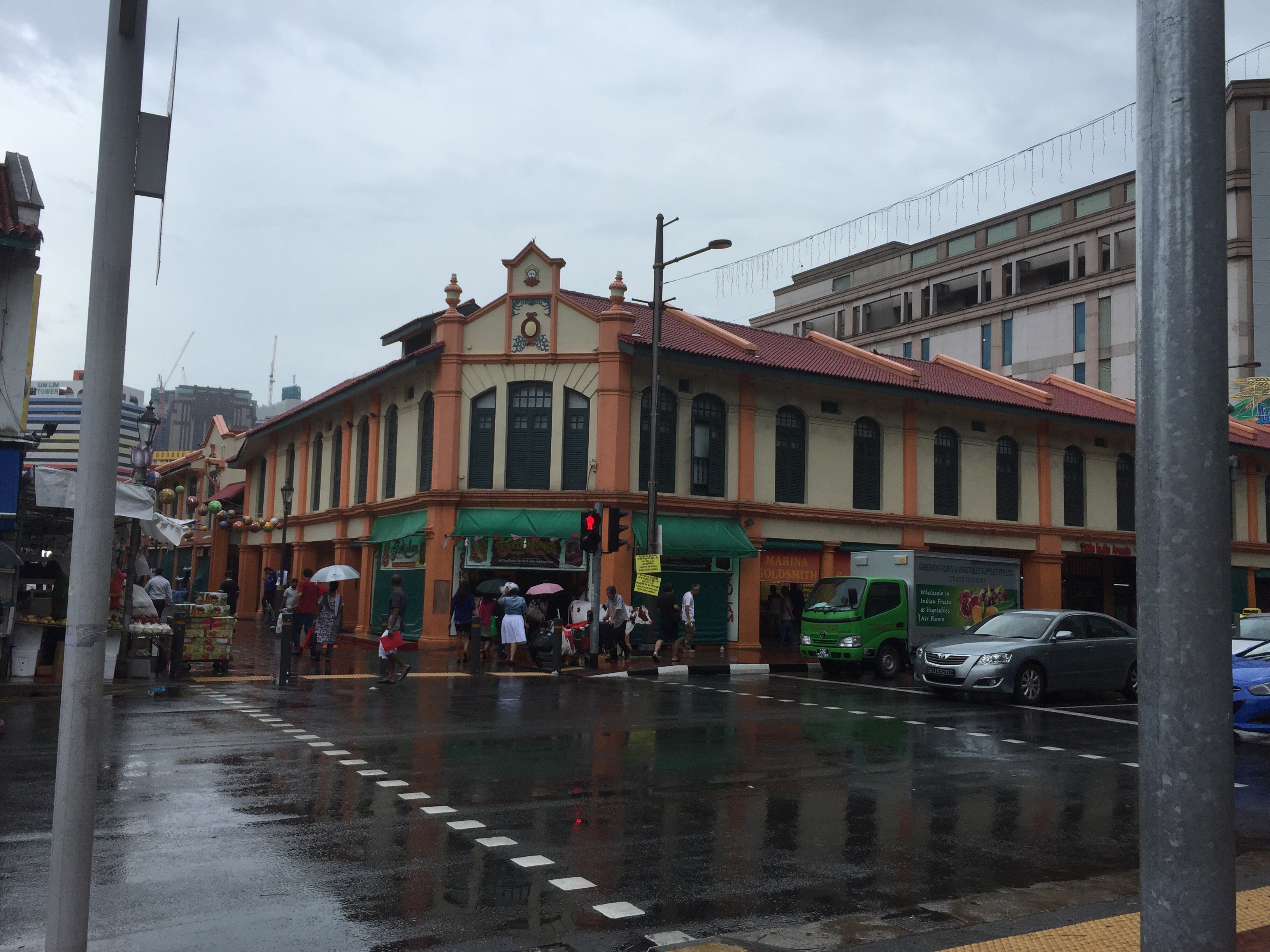