What a day! My final day at work for three weeks, the Celeb Sports Quiz then straight out on my flight! It was hectic to say the least.

Woke up early, couldn’t go back to sleep. Washed my sheets and clothes, finished packing & got to work on time.

Smashed through my work, right down to the very last minute when the cab arrived at 11.15! Just got everything done.

Then we were off to the Celeb Sports Quiz to raise funds and awareness for JDRF. Tom and I were part of the organising committee and the event was a culmination of weekly meetings since Feb to pull together a room of 400, with 30 celebs and alluring auction items. Early indicators show around 40k was raised from the auction items and raffle!
The event was a huge success, we managed to get the wooden spoon in the sports quiz and there was even a doughnut delivery to our table! Had a blast and saw lots of old friends. I feel proud and fortunate to have had the chance to help and contribute.

The quiz wasn’t over until about 4, and our table headed to Super Whatnot in the city to kick on. I gave away my beautiful flowers (no point in me having them, I was bound for a flight to Europe!) to a man at the bar.

Next uber and we are at Eleven – more cocktails and then my colleagues (who freaking rock by the way!!) kicked me out to get home, changed and to the airport.

Thankfully I realised I had Brandon’s keys and Dave and I swung back round by Eleven to drop them off on our way to the airport. That could have been disastrous! I could have done a cool photo montage of his keys all of Europe though, make it an Instagram account and all! Kidding.

I said bye to Dave (my awesome housemate – how lucky I he to live with me?! Ha), checked in and went down the elevator to customs. The young man in front of me was crying after having said farewell to his parents. We got chatting and I found out the reason for his tears were that he was moving to Dubai. I invited him to join me in the lounge and have some champagne and dinner to distract him.

Such a lovely guy, we sipped out bubbles until it was time for him to leave.

The flight itself was uneventful. Keeping in mind I’d been drinking since 12 so everything was amusing. I even managed to spill food on my jeans and top in the lounge.

The flight was full, I had two lovely passengers next to me and I did my very best to keep my eyes open to watch two movies. They were rolling back in my head. I think I drank 10 million gallons of water, must have been super dehydrated!

Etihad were a pleasure to fly with. Unlike majority of planes it wasn’t freezing cold and I was grateful. The food was alright, service good and lots of charging options for tech.

In Abu Dhabi we realised we both held Virgin Gold membership so went in search of a lounge to accommodate us for a few hours. We are beautiful dates and hummus. Lovely lady, on her way to meet her boyfriend in Paris. I hope to catch up with her when I’m back.

The Air Italy flight was average. Cramped, a bloody big metal box in my foot space, shitty seats, crappy food… It felt longer than the first even though it was 8hours less. In my typical fashion, I slept most of the way, only to try keep awake for a movie at the end and stay on Milan time.

Arrived in Milan and now I’m on the train to central station to meet Sheldon (an old friend who lives in the UK) and run to our next train to get us to Cinque Terre! I’m so exited to see her, it’s been about 5 years. 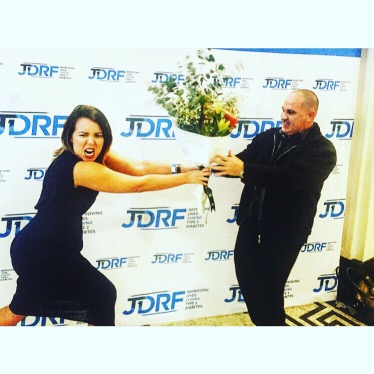 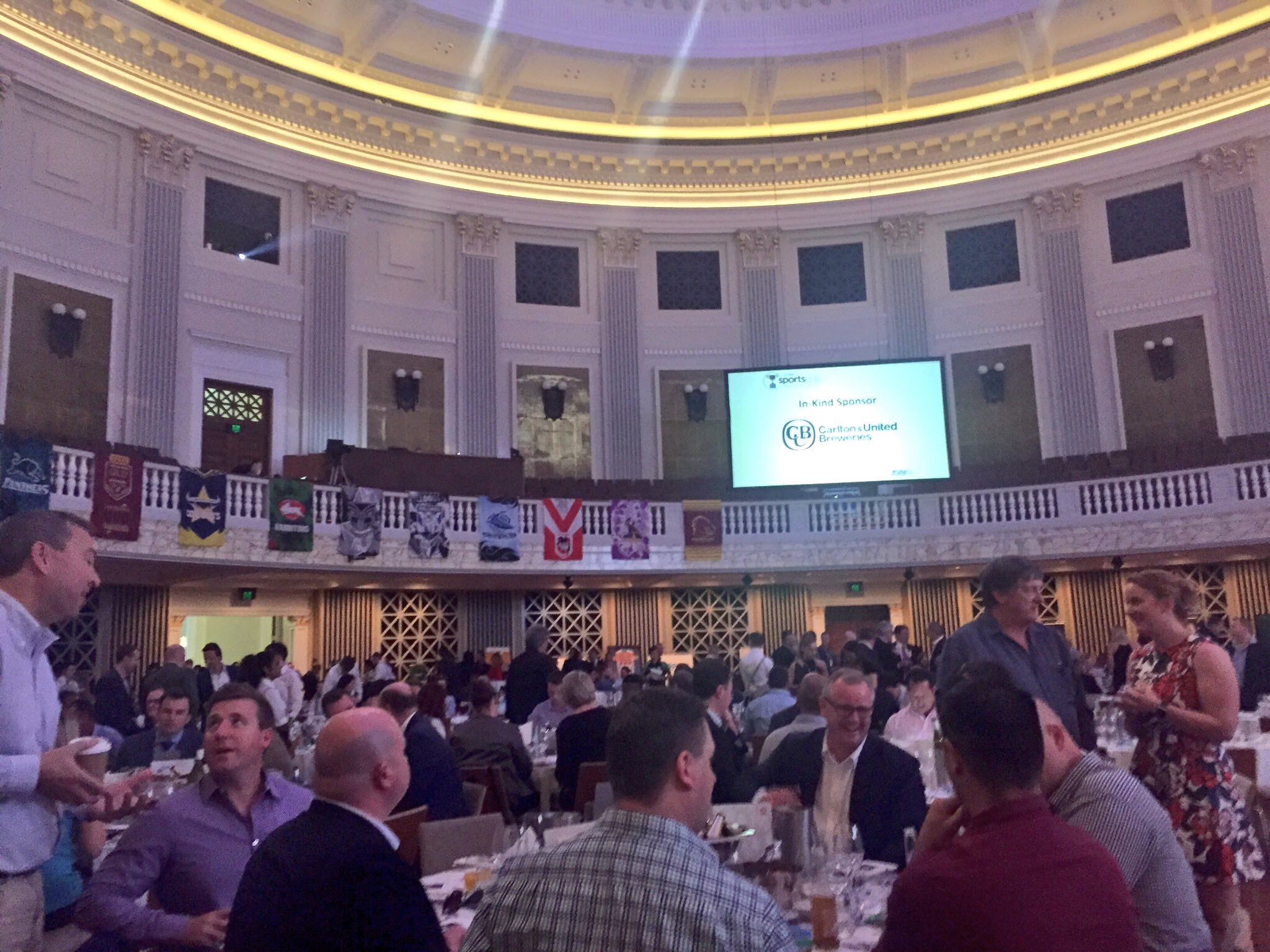 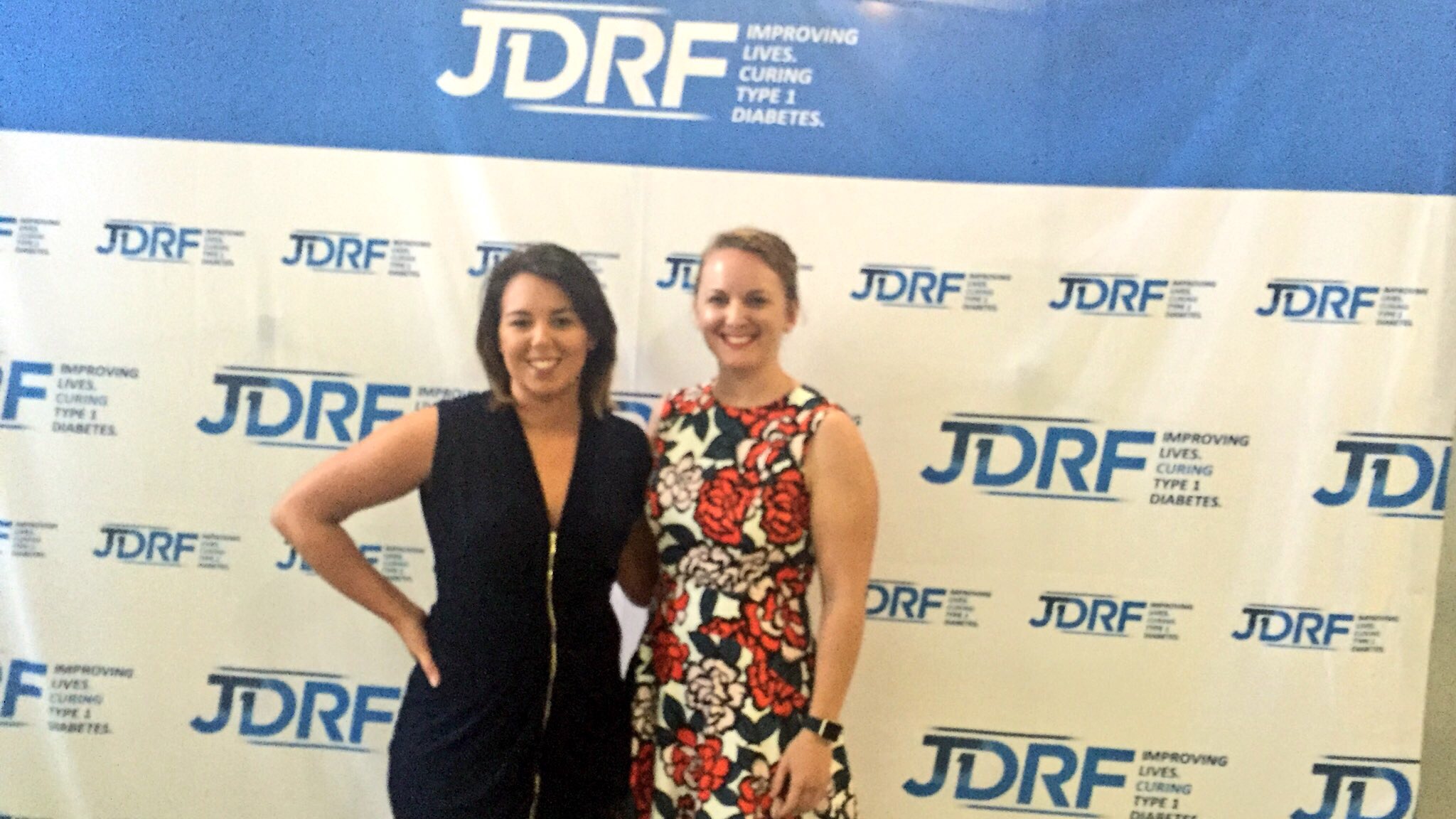 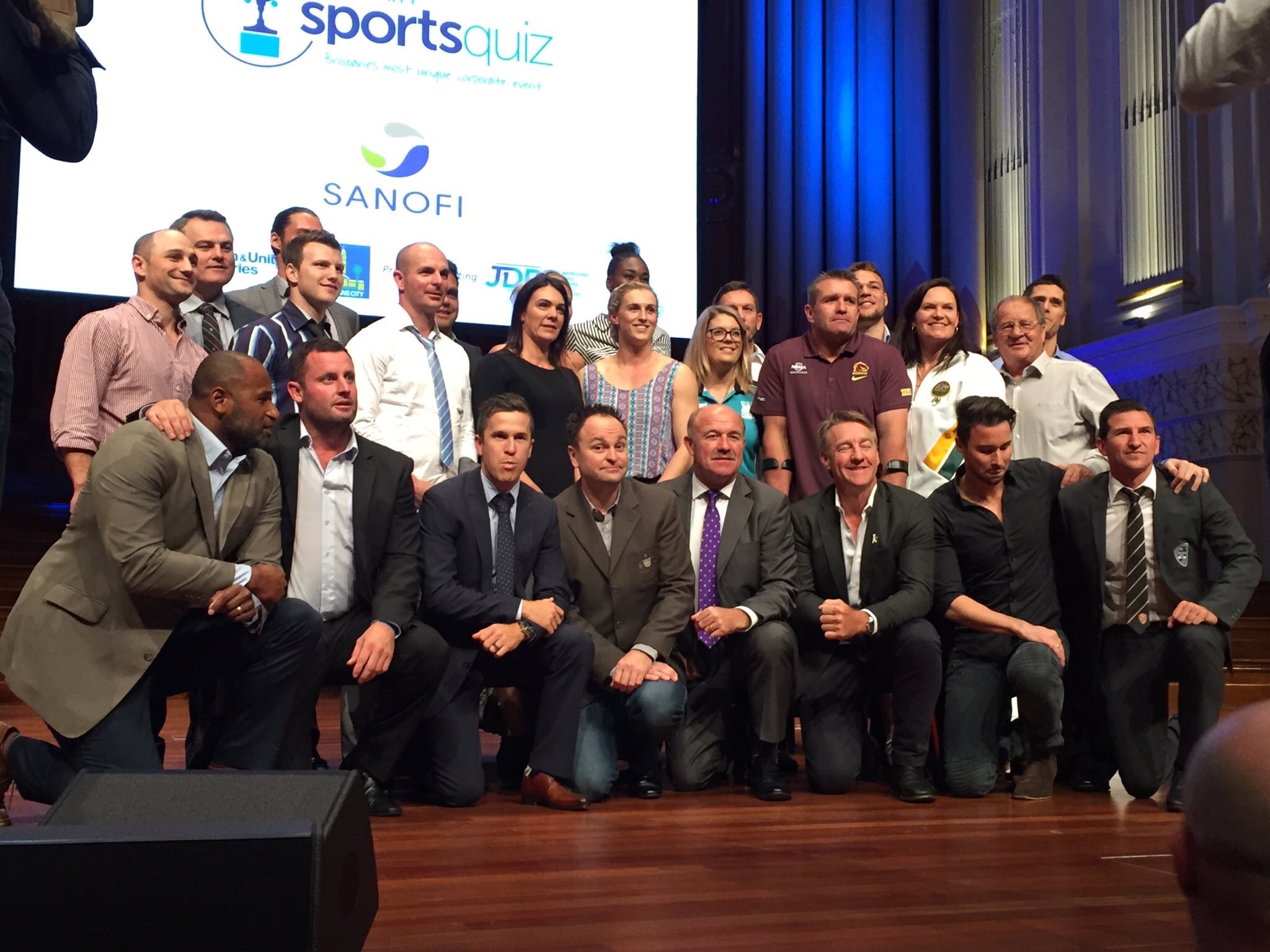 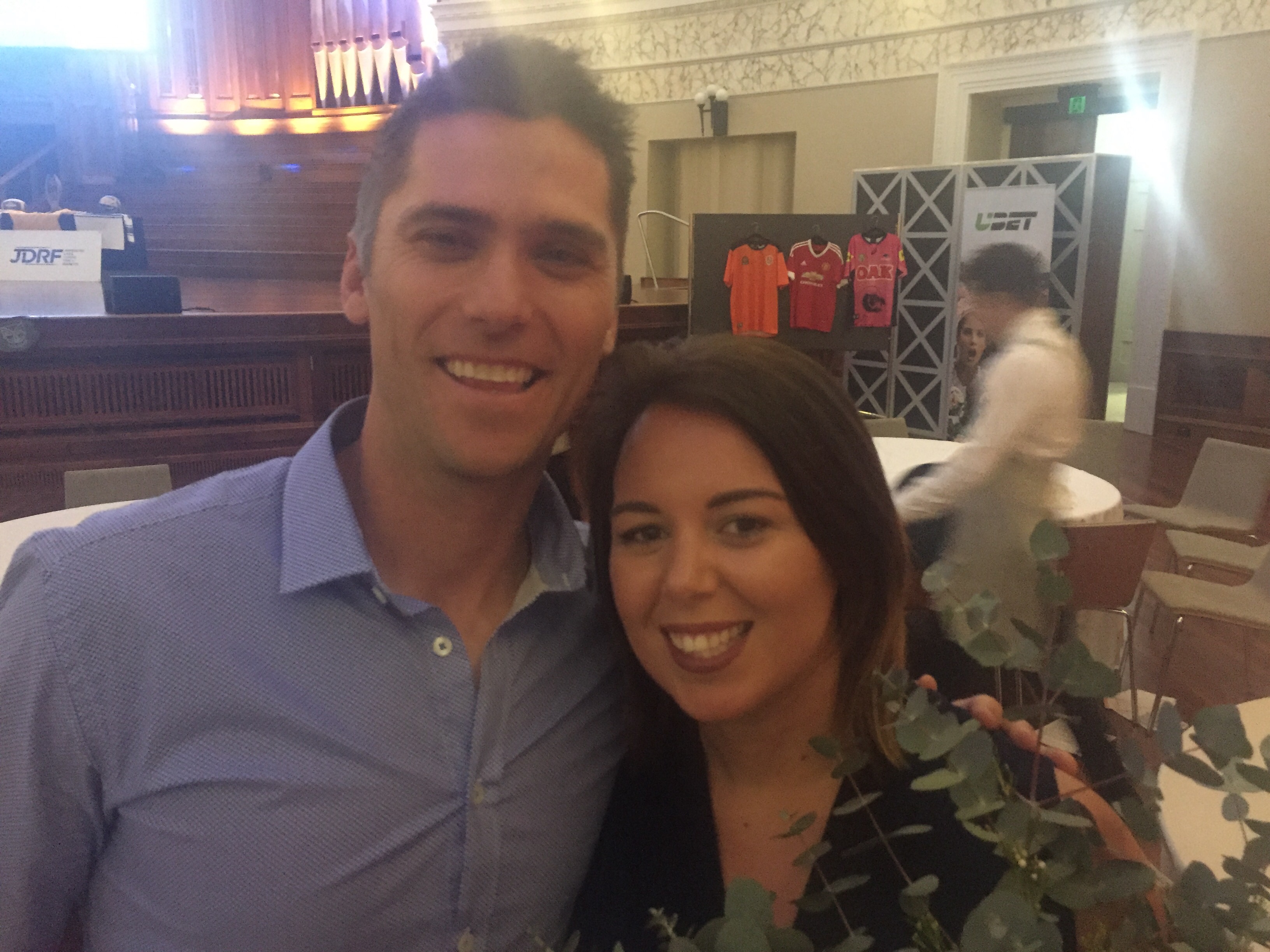 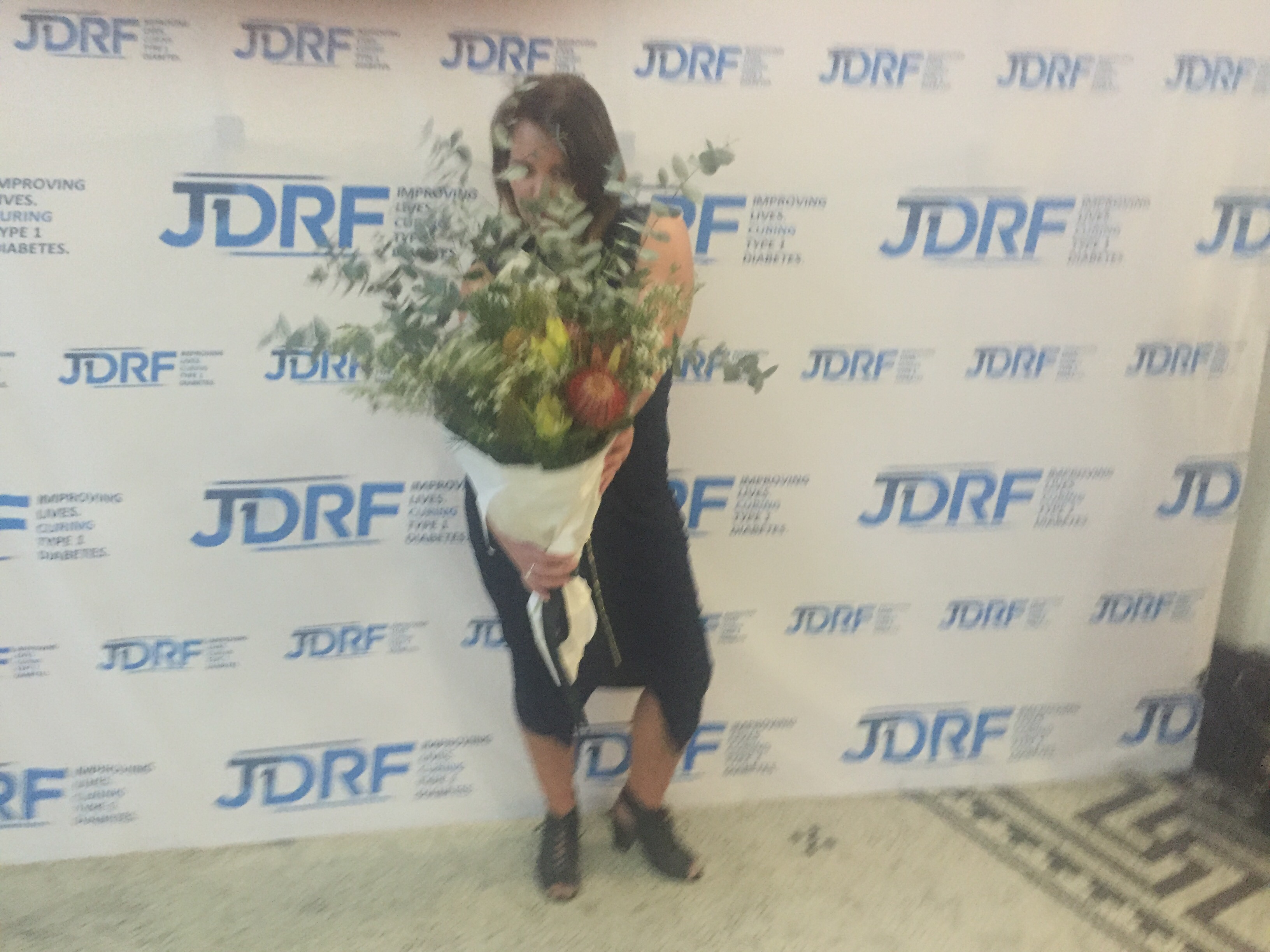 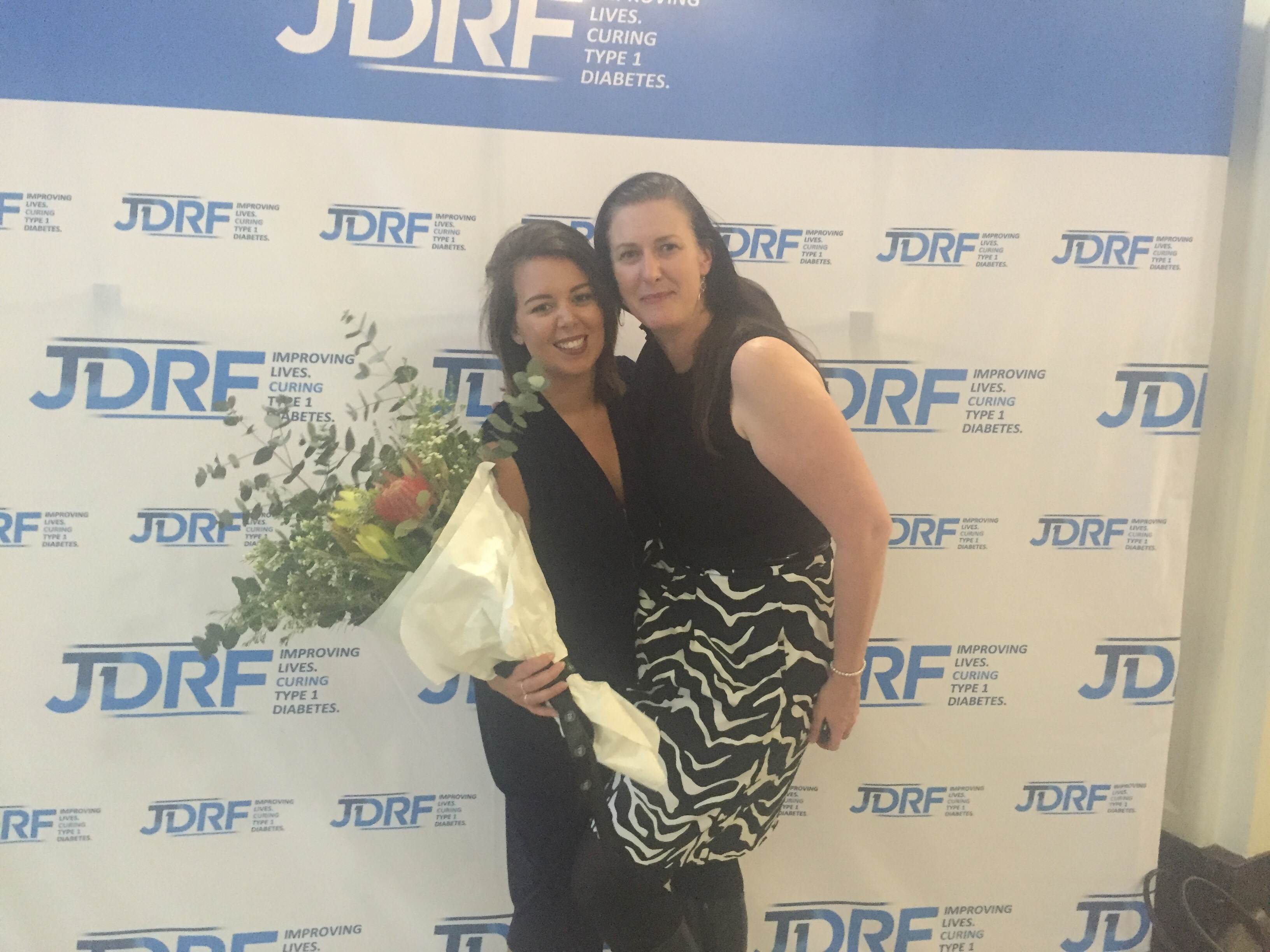 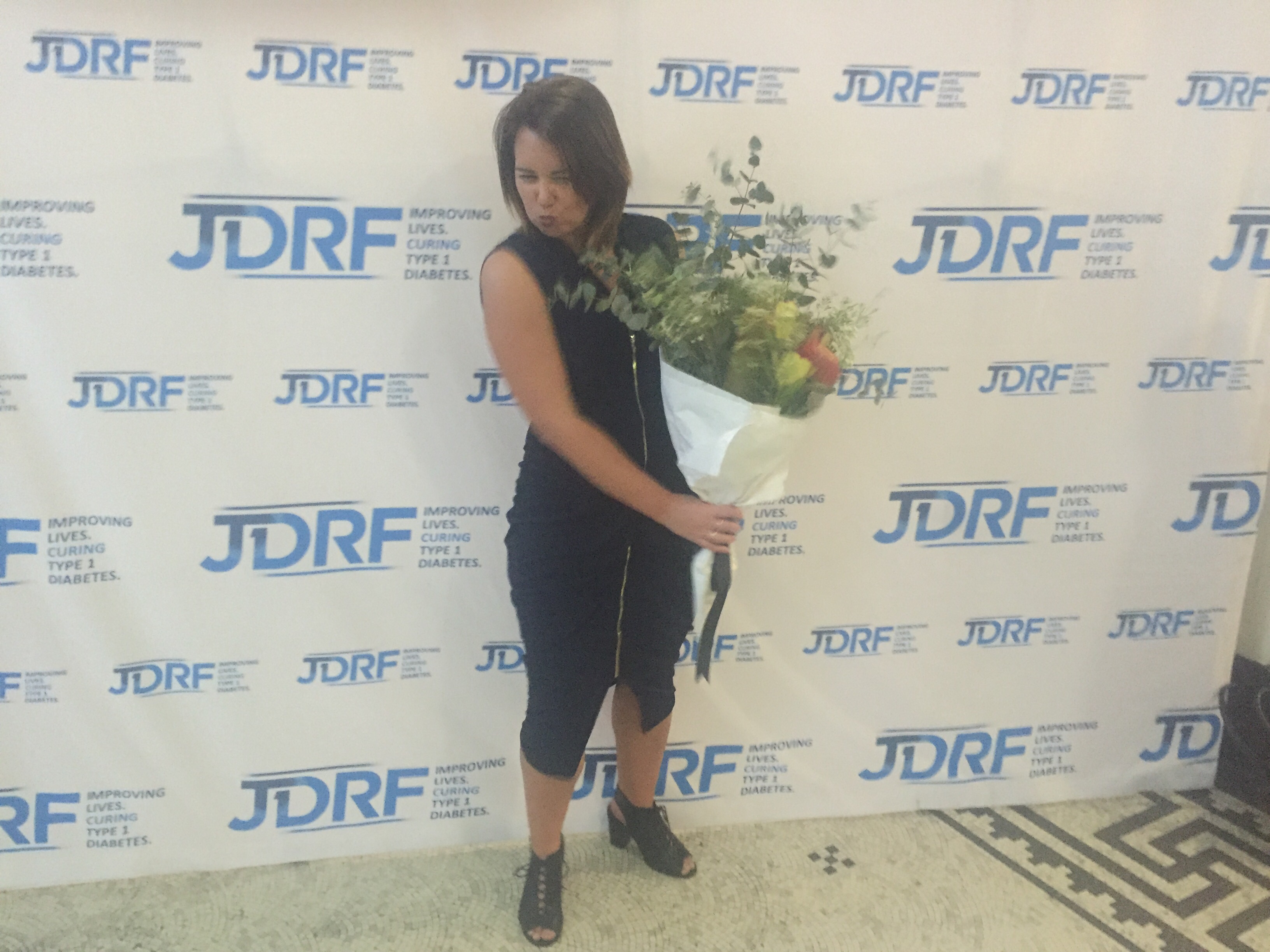 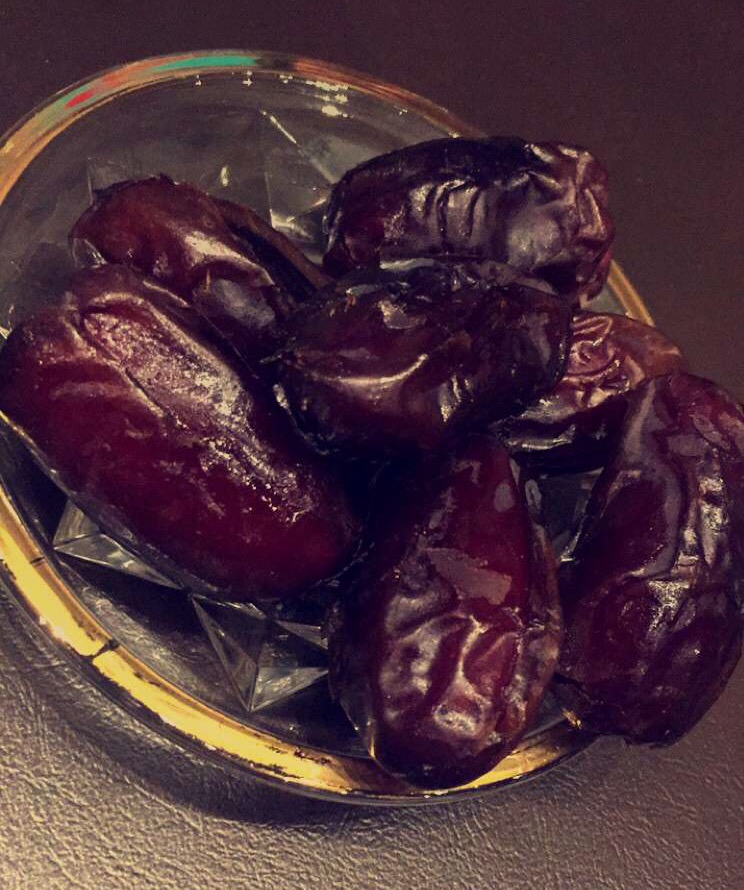