The next two days were all over the place.

Between the media desk and the front of the stage the festival managed to fit my needs. Little to do in the morning – perfect for my hangover recovery then come evening when I was feeling better it was backstage/ front of stage to do media control. Craziness all around you.

Basically you’re a security guard. All that the security at the front of stage do us crowd control. A hugely difficult job – props to them. I had to watch the photographers – they like to take liberties and try sneak backstage and take videos when they’re not allowed. Cheeky little shits.

Each night I went out and had ridiculously crazy nights – there’s a pretty funny story when we went out with one of the bands that I will write another blog bout tomorrow.

I’d wake up a handful of hours later and do it all again!

Tiesto was a highlight though – standing front and centre of his stage during his set was pretty cool.

My fav part of the last night though was dancing with all my team in front of the stage knowing that they’d pulled off a successful weekend and could now all let our hair down.

And let our hair down we did!!

We partied until 5am, multiple shots, cocktails and random beverages consumed, along with the last dozen oysters that Shine had left – Thank you Sonny! They sold out after selling over 700 of them in one weekend. We went out VIP style – town was packed thanks to the final night of the festival.

We got kicked out of the Delta Grand trying to sneak up to the penthouse party. In hindsight, 10 of us waiting in the foyer together for 20mins then attempting to go 2 by 2 to the lift wasn’t all that subtle. In a back corridor waiting for the lift, a security guard came from every direction, including the elevators. Escorted to the front door then back to another nightclub.

I’ve never known a Maccas to run out of food. Ever. We drove around for ages looking for the maccas only to find I would not be getting the cheeseburgers I was craving! I wouldn’t be getting anything at all as they had sold out of food. Three times the usual amount of food was purchased that night.

We drove to Tim Hortons – they were out of food too! It was a catastrophe!! I was starving, it was 5am and nothing was open. I had to go to bed hungry – and I was so hungry! 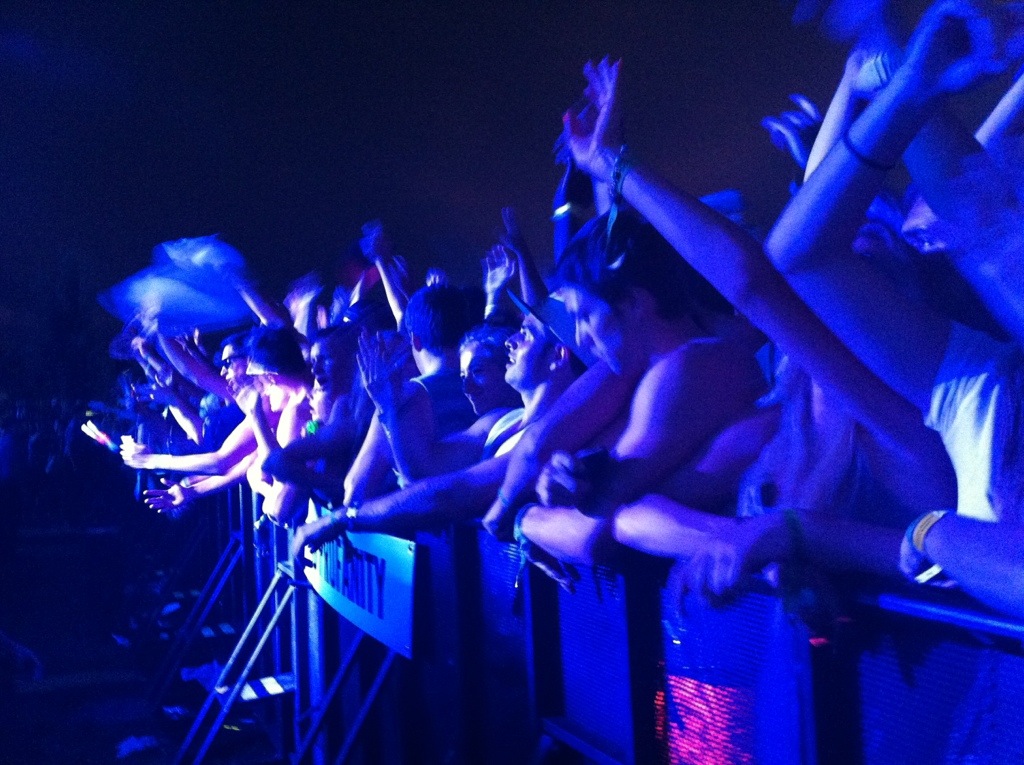 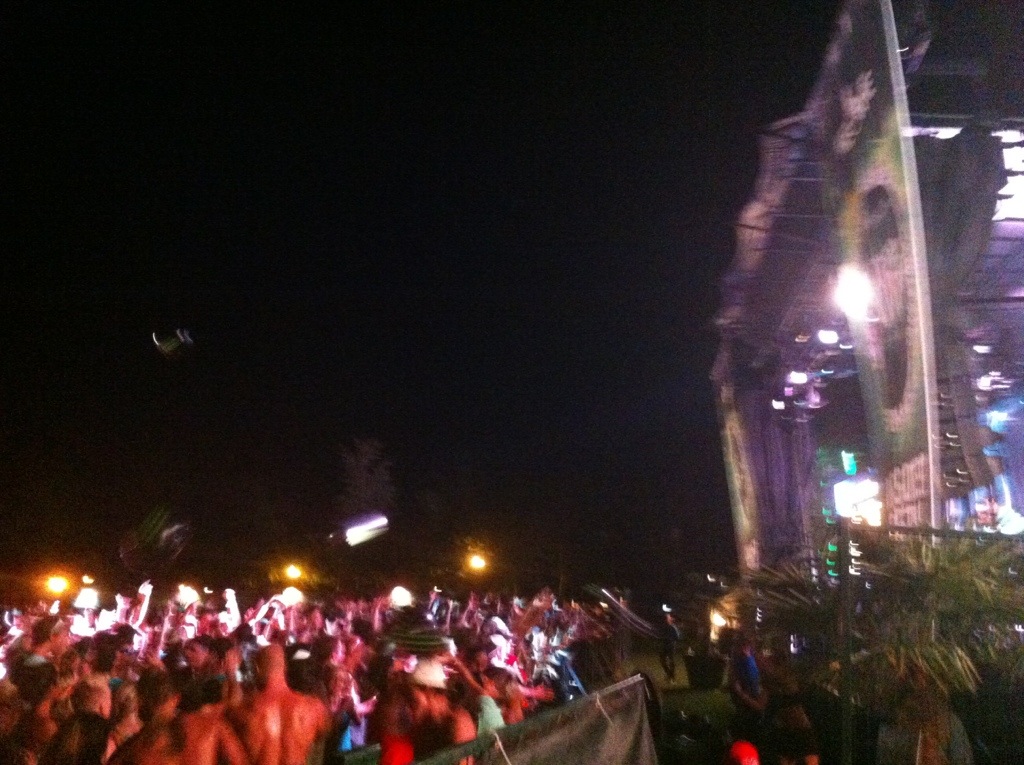 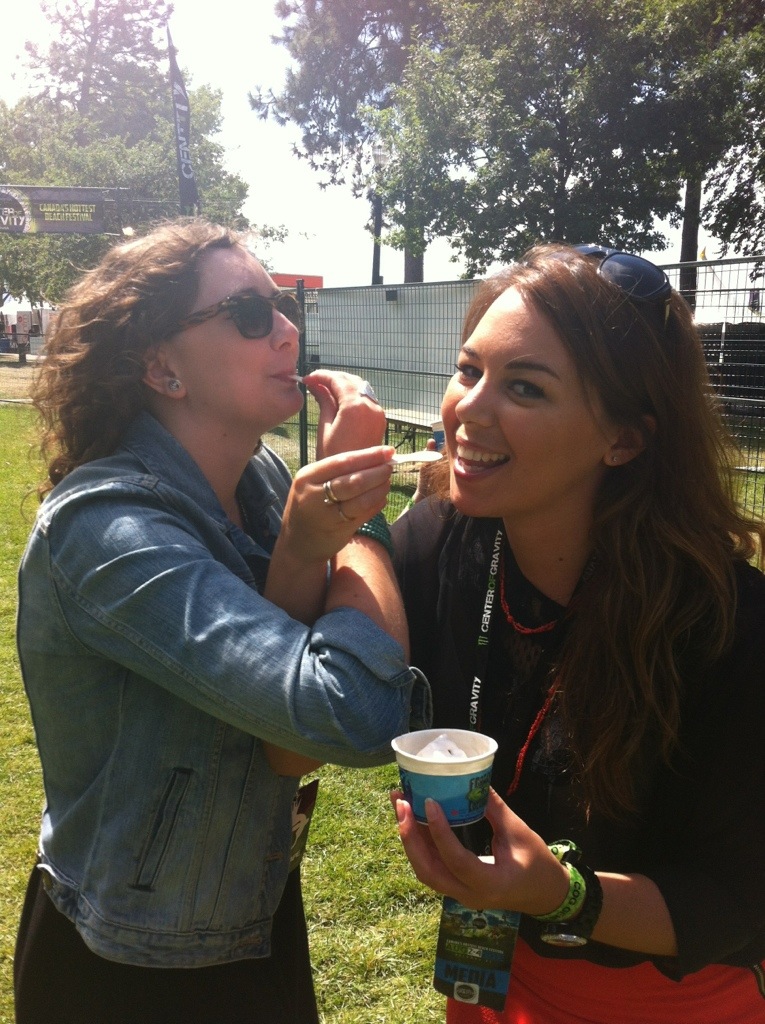 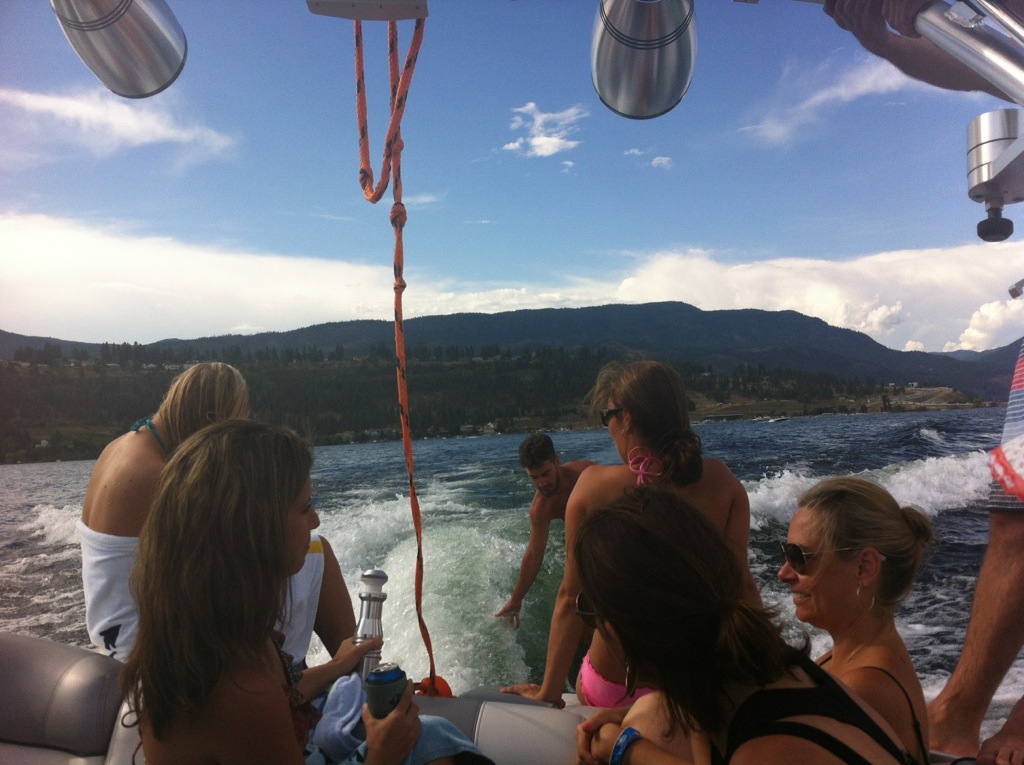 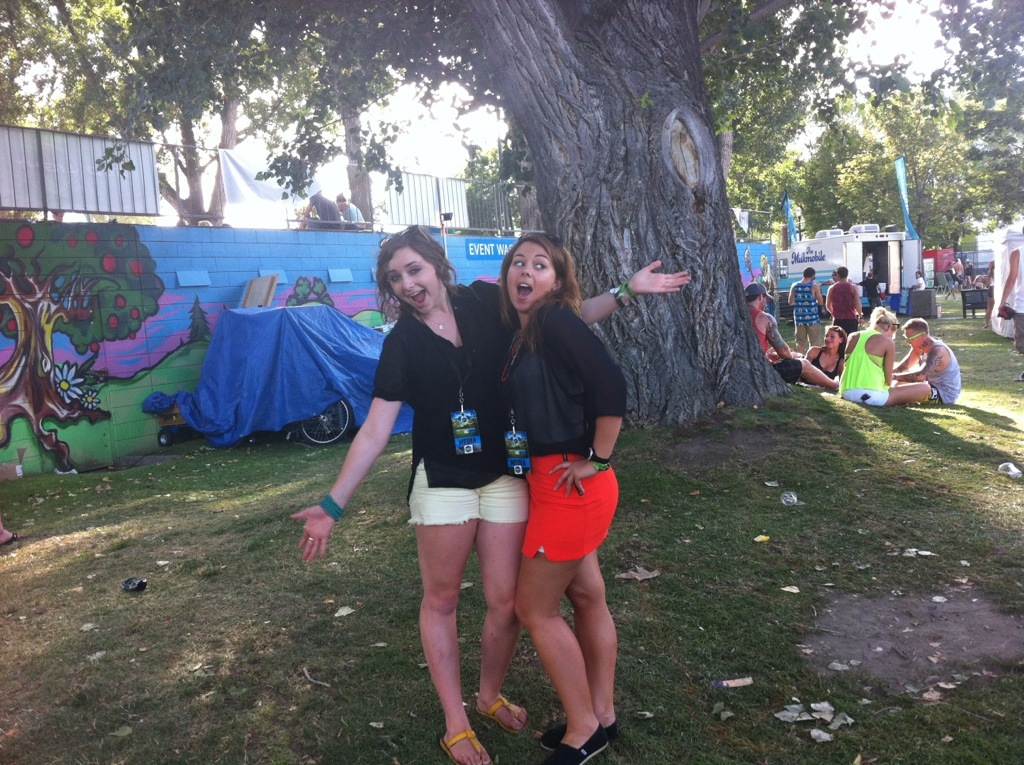 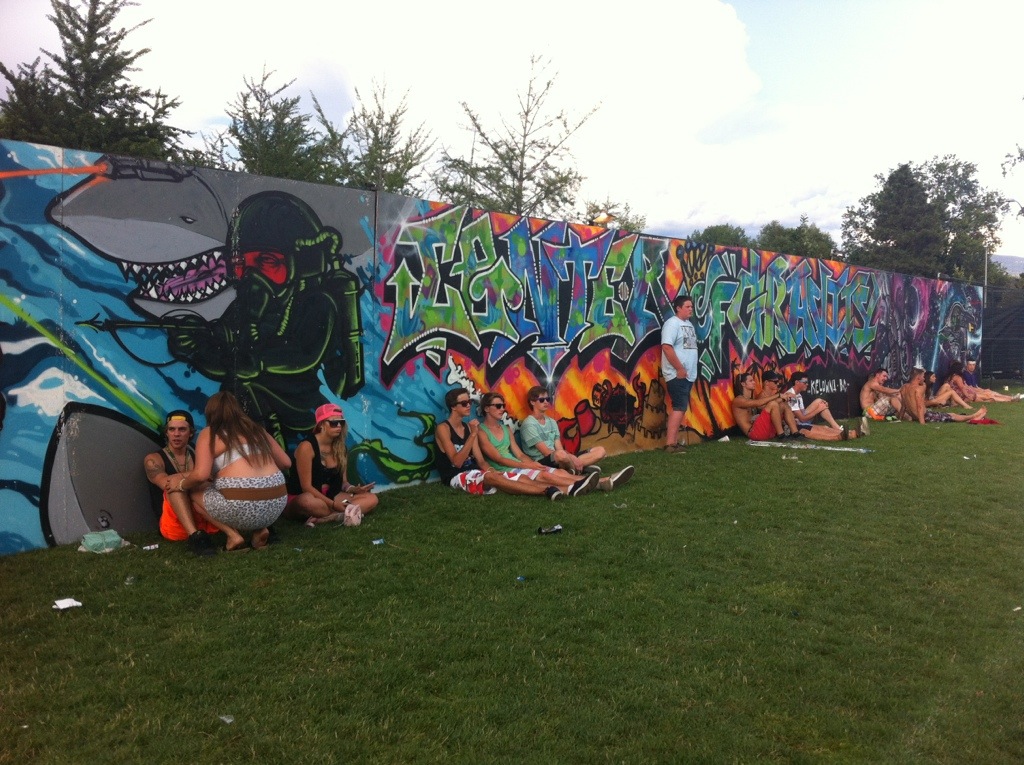 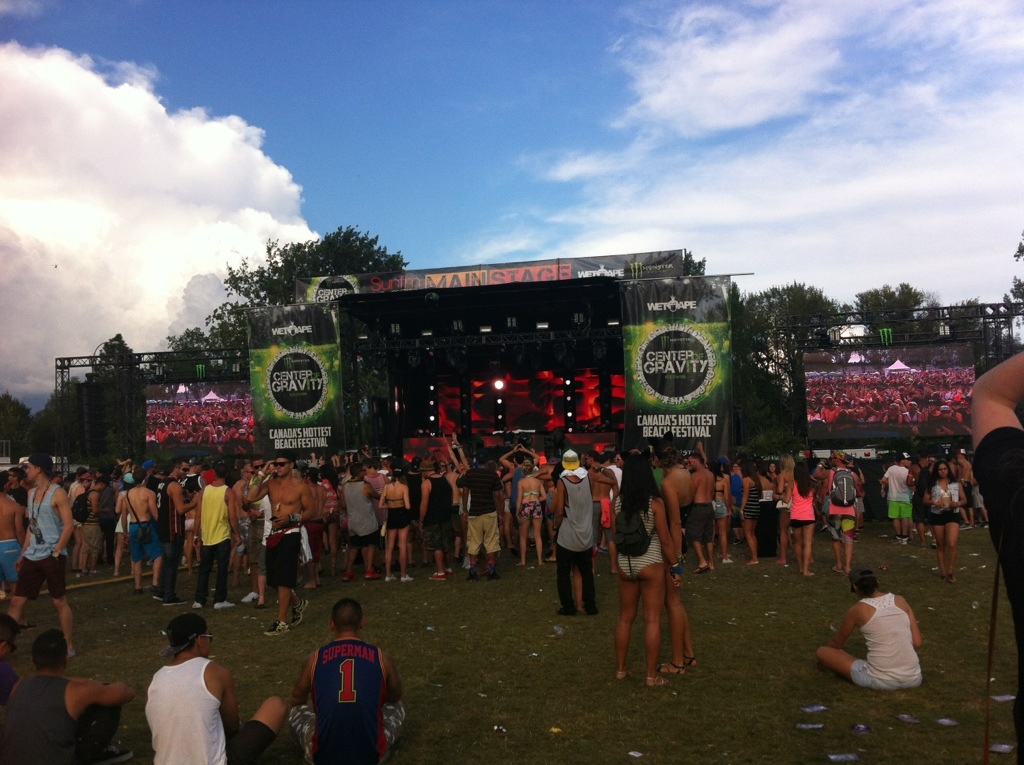 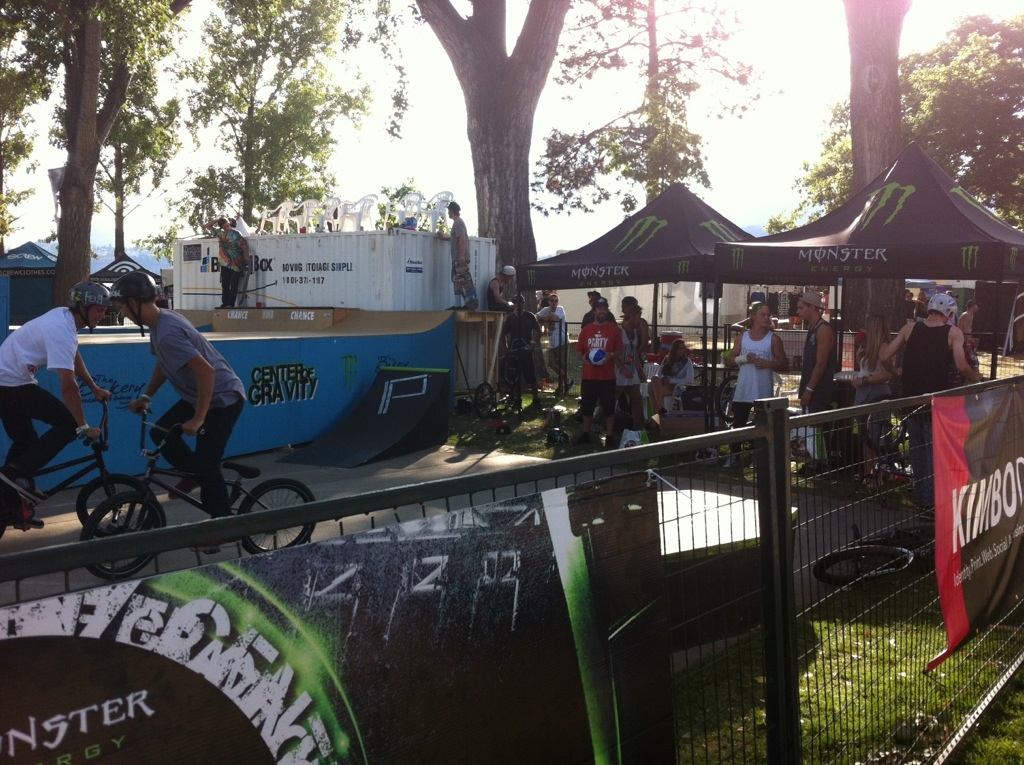 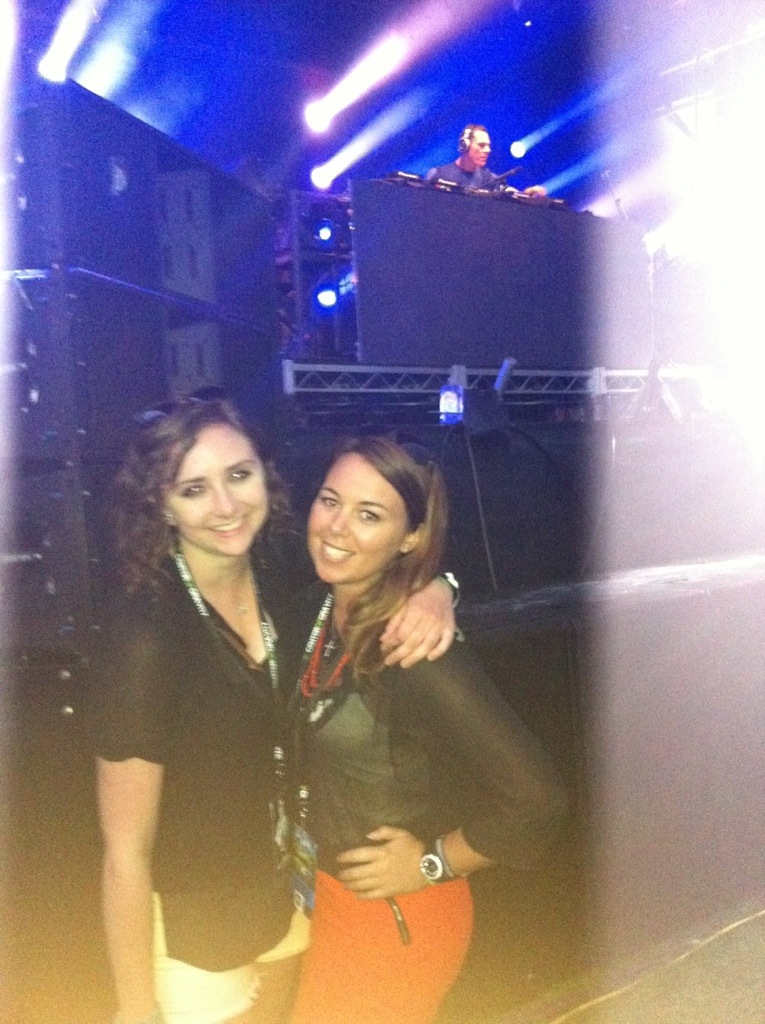 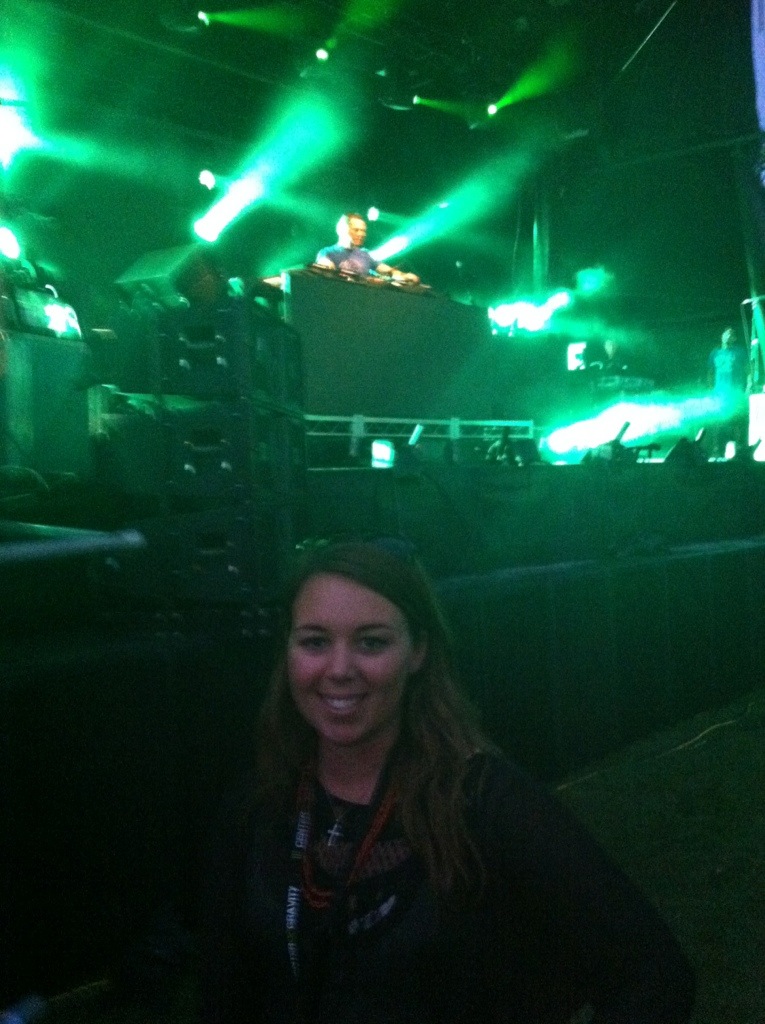 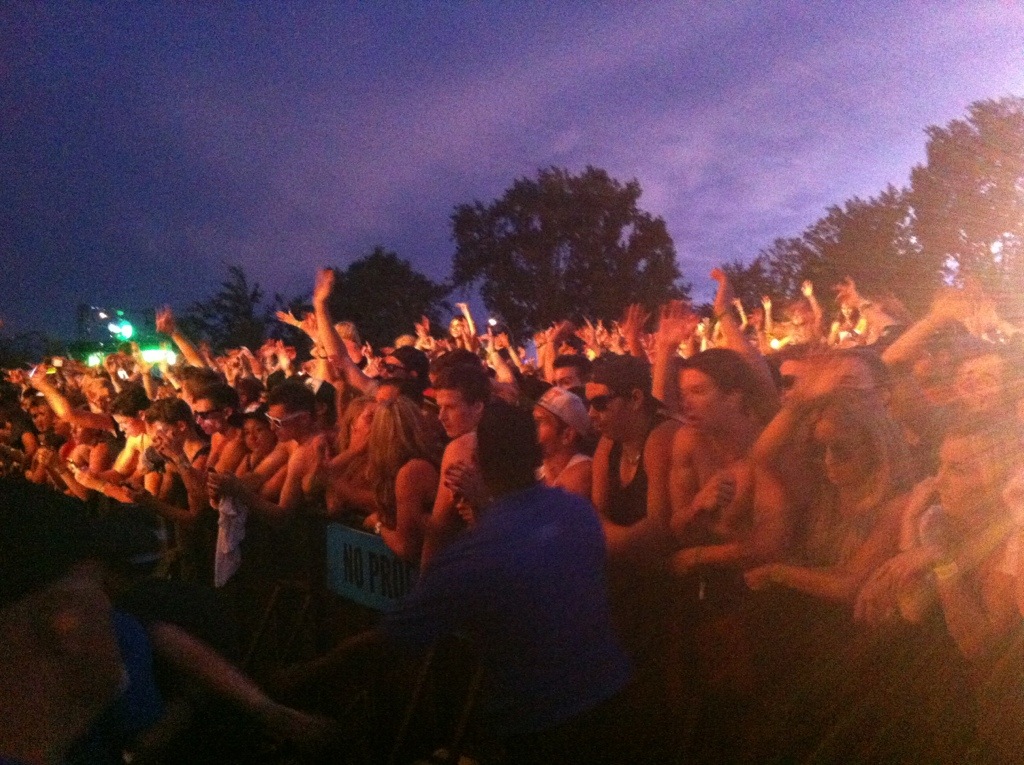 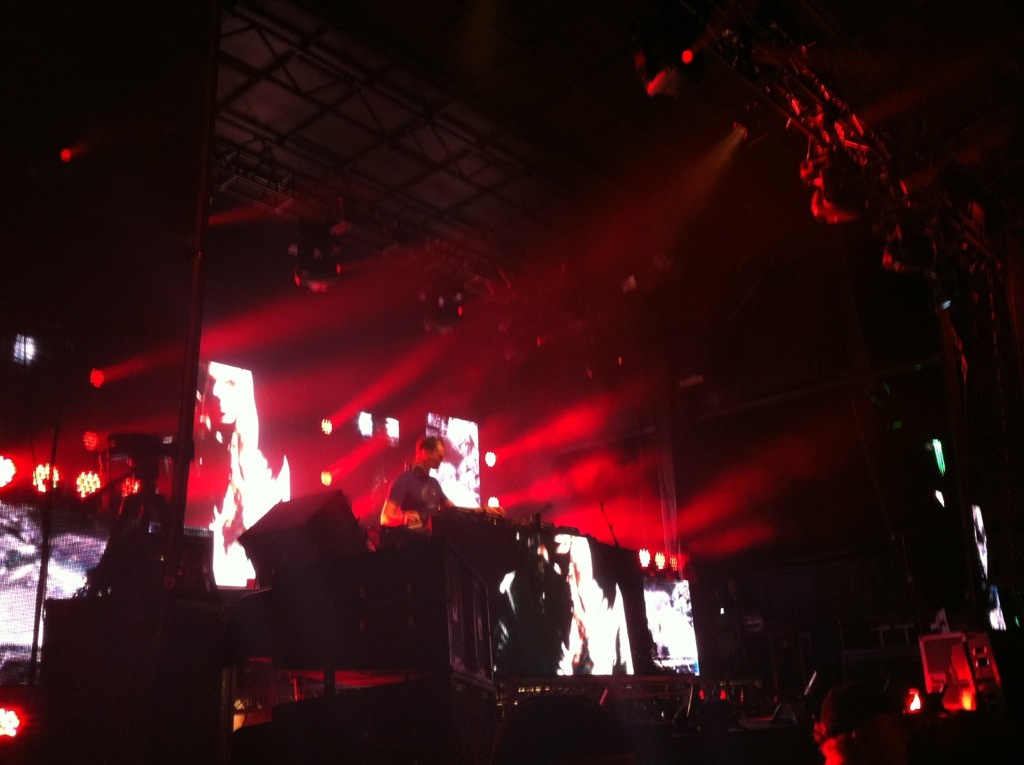