I wanted to like Koya, I really did. It has all the right elements to be great. Nice outdoor patio, it’s BYO, nice decor, Japanese pop music playing… But the food was a really big let down.

I ordered a green tea (which was great and green tea like) and the chirashi don – basically a sashimi bowl. It’s sashimi, usually served on a bed of warm (mine was cold rice) that has some seasoning it (mine had none) and comes together in a simple, fresh fashion. While a decent serving, the fish was all cut against the grain.

Again it could be really great. Cut the fish right, serve with warm rice with a soy varietal sauce scattered over the rice and ta daaa! Visually very pleasing though.

The pork gyoza and the takoyaki were a win but the beef dumplings were left behind after a bite.

They had agedashi halloumi on the menu, the boys didn’t know what agedashi was and were very surprised to find their tempura battered, deep fried cheese in a mushroom broth. It was cast aside pretty quickly.

The prawn rice paper rolls were good though, as was the beer! Can’t really go wrong with Asahi.

Koya is right by the New Farm cinema and holds lots of potential but has lots to improve on. 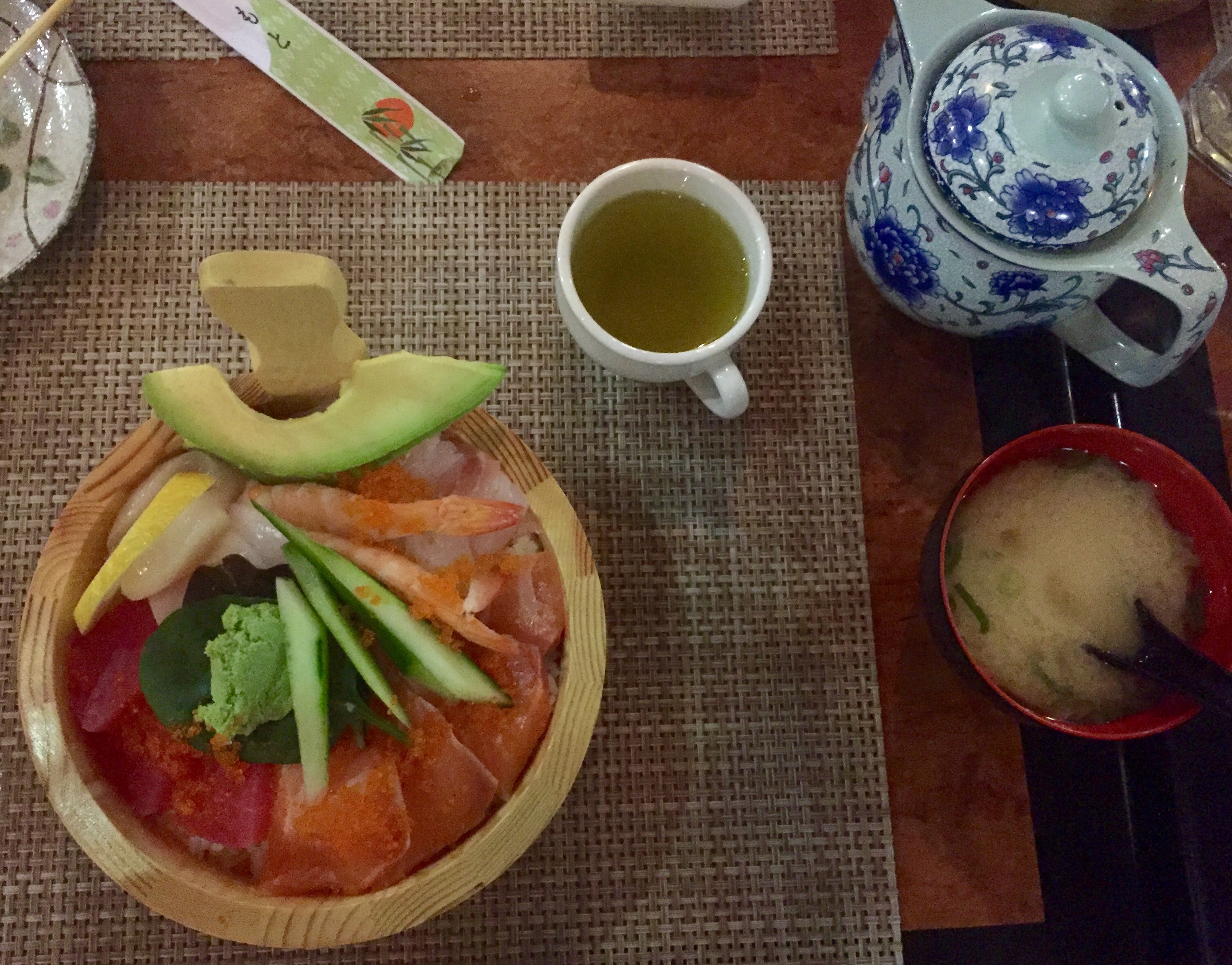 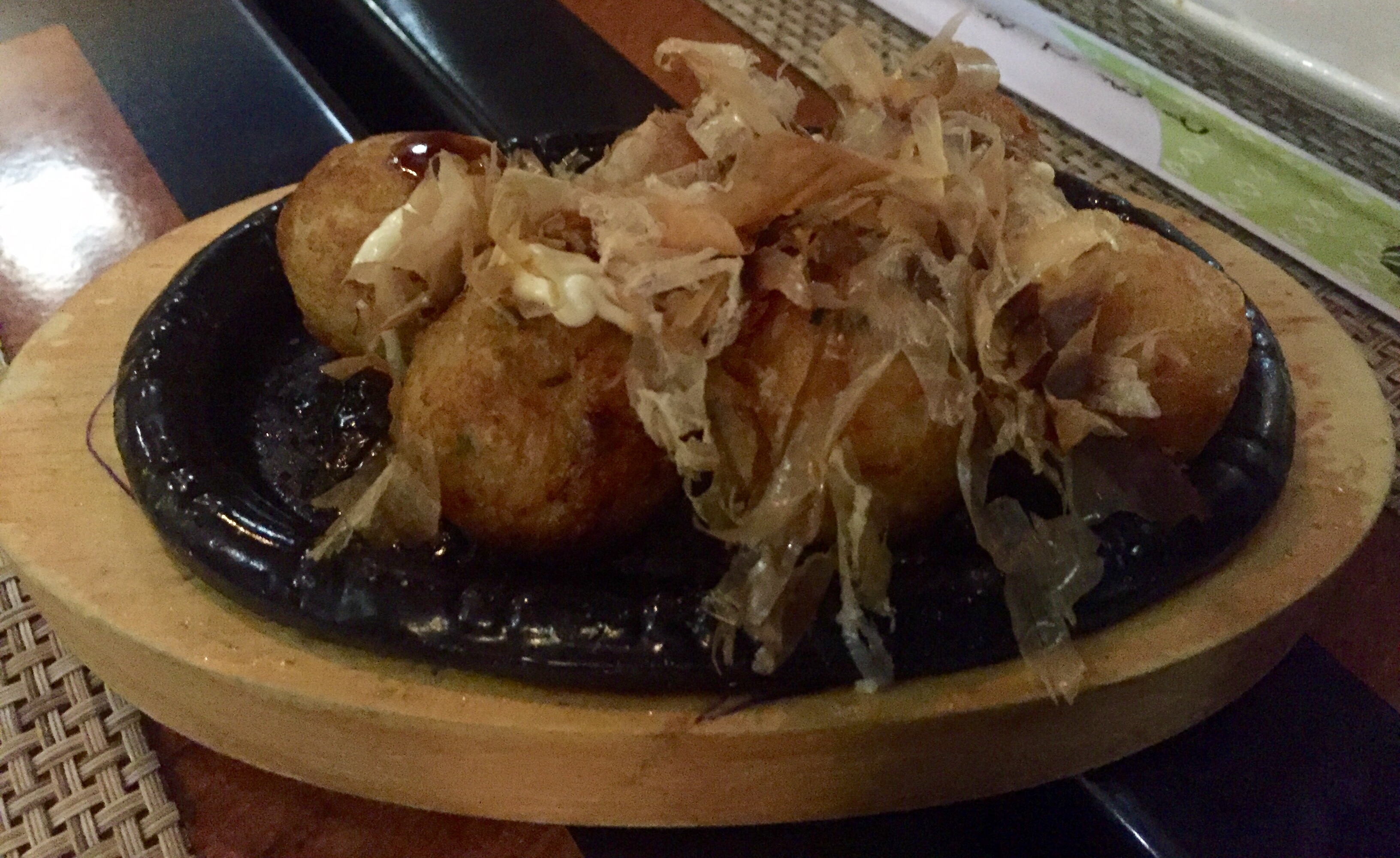 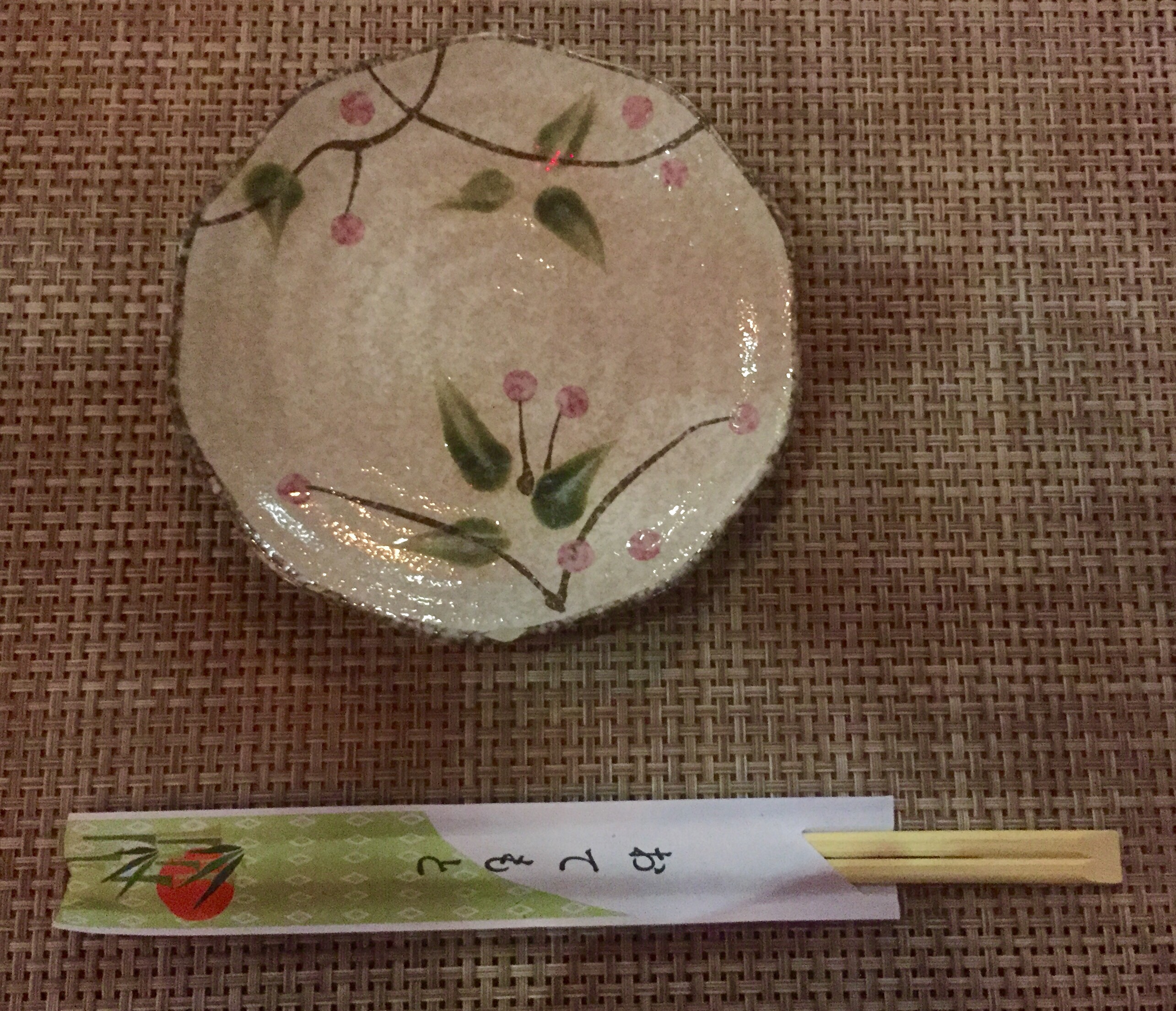 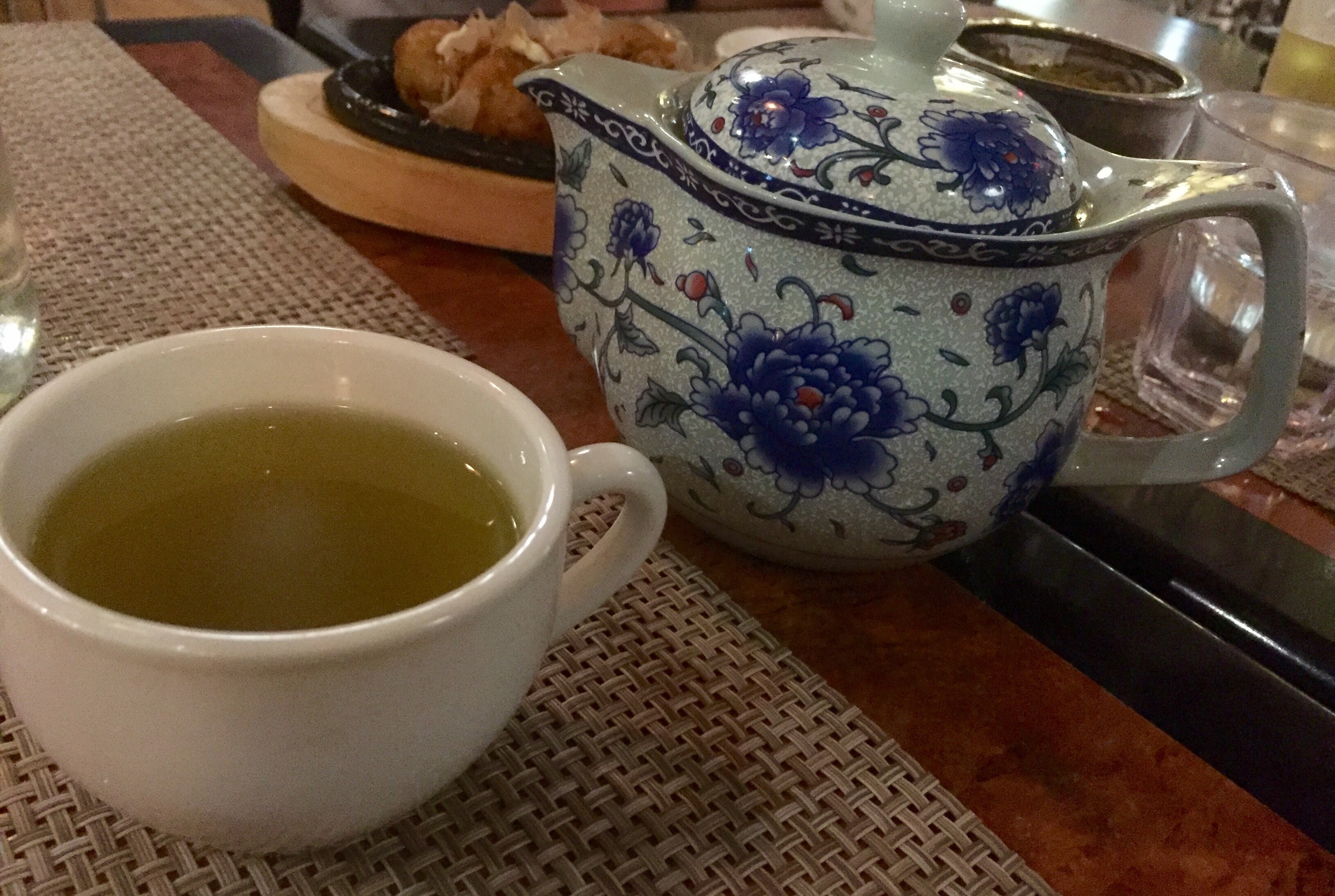 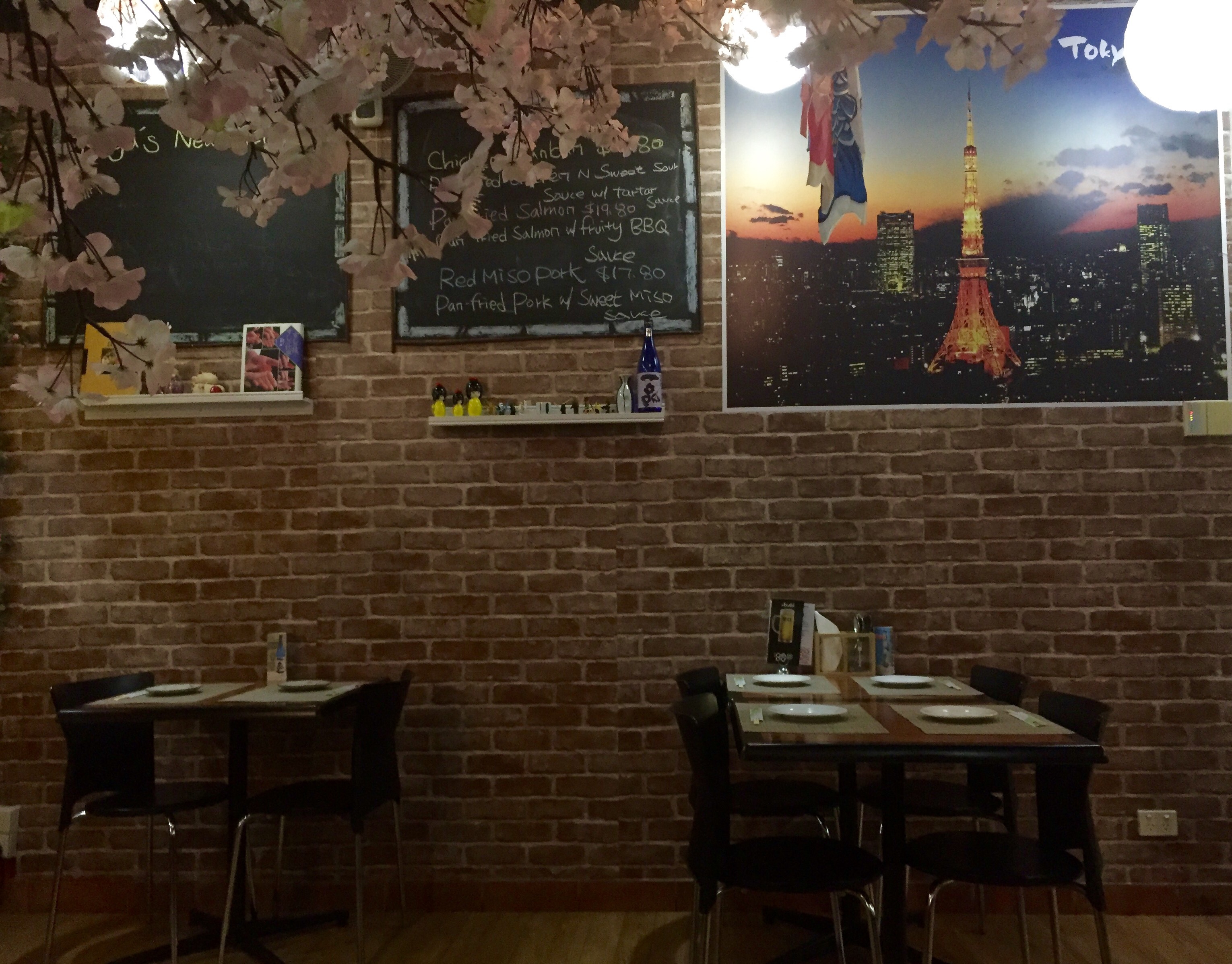 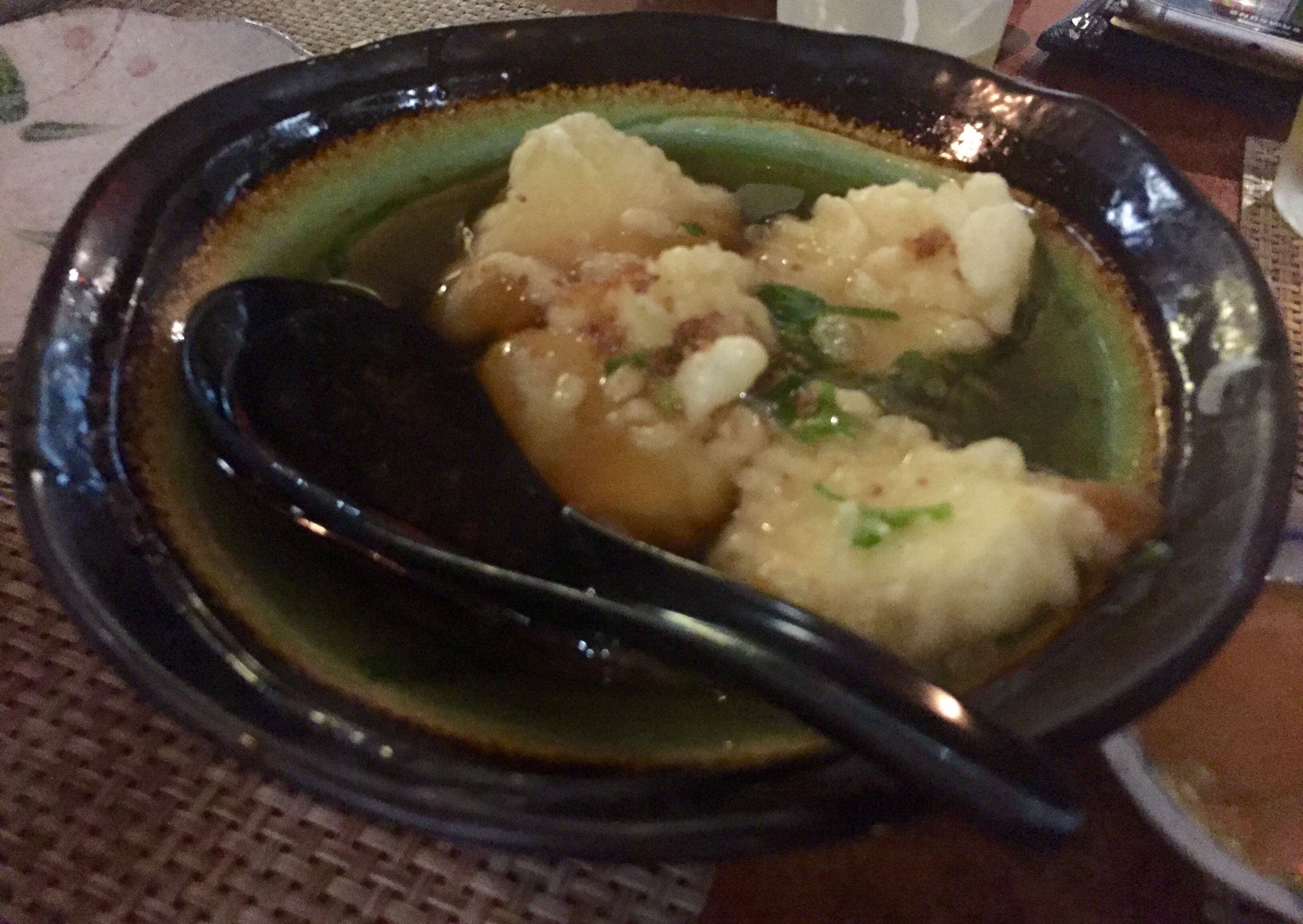 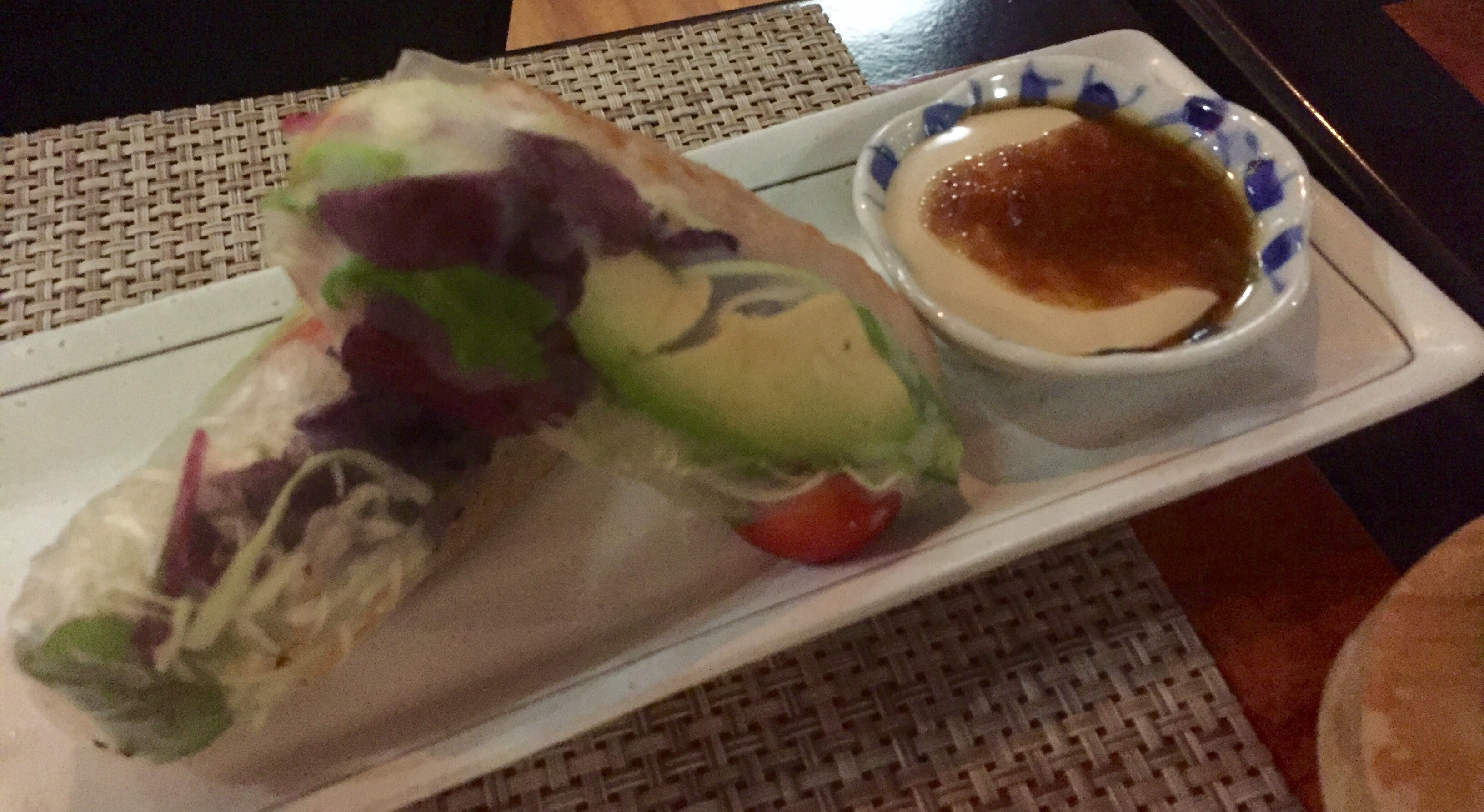