The whole reason I initially booked flights back to NZ was to attend the Justin Timberlake concert with my brothers. I was lucky enough to extend my trip and fly home to the rest of my family as well as spend some time with friends along the way!

I spent the first time with Alescha, Laura & Mark and my God daughter, Cadence which was great as I don’t get to see them enough! I even went to Cadey’s swimming lesson where I was more than happy to stay and watch after seeing her gorgeous instructor. He was so sweet with the kids and his Tshirt was clinging in all the right places.

My brothers flew in and I’d tricked them saying that I’d booked a fancy hotel when I’d really booked the Skycity casino. They didn’t even believe me when I checked in and told them we had been upgraded!

Funniest part of the trip, hands down was Daniel attempting to eat chicken feet and gagging in the restaurant. Even the staff were having a giggle!

We had an amazing dessert at a Japanese restaurant and some umeshu wine to try shake off the horrible feeling Dan had from the chicken legs!

The next day we checked out Auckland Art gallery and their light exhibition. Was cool to see that they had some social interactions too. Worth a look if you’re in Auckland!

That night we stayed at the Pullman and walked to Vector Arena for JT. The DJ did a good job to hype the crowd up and everyone was amped. Of course, being NZ, I walked straight into a mate from home!

JT put on an awesome show. Dan, Luke and I danced and sang the whole time. He is an incredible performer and had amazing graphics and stage productions to go with it!

After the show the boys and I chilled back at the hotel and quickly realised the whole crew from the concert plus JT were staying at the same hotel! We spent ages watching crowds of them disappearing into the elevators with glasses and bottles of wine. Wish I got an invite!

Dan had a chat with one of the guys in the crew, he was saying they ha the next day off – hence the partying!

We flew back to welly the next day, some awesome memories made! 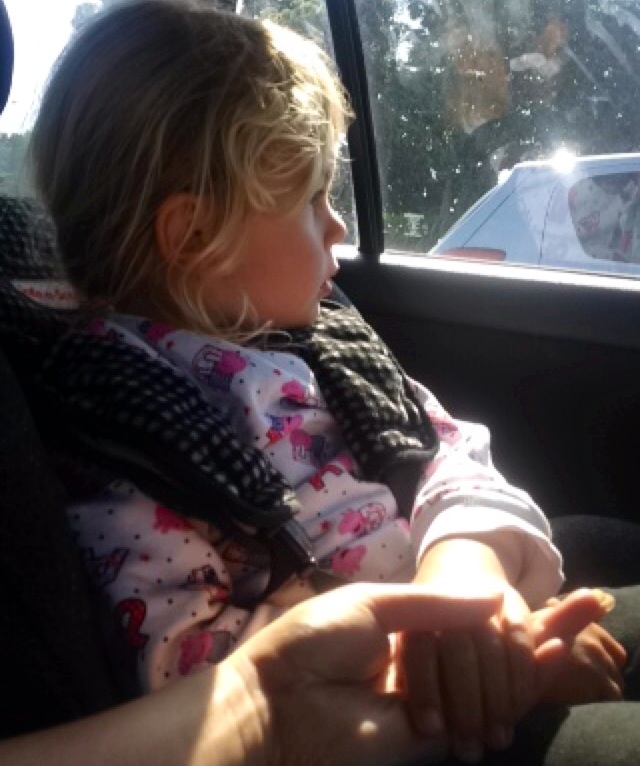 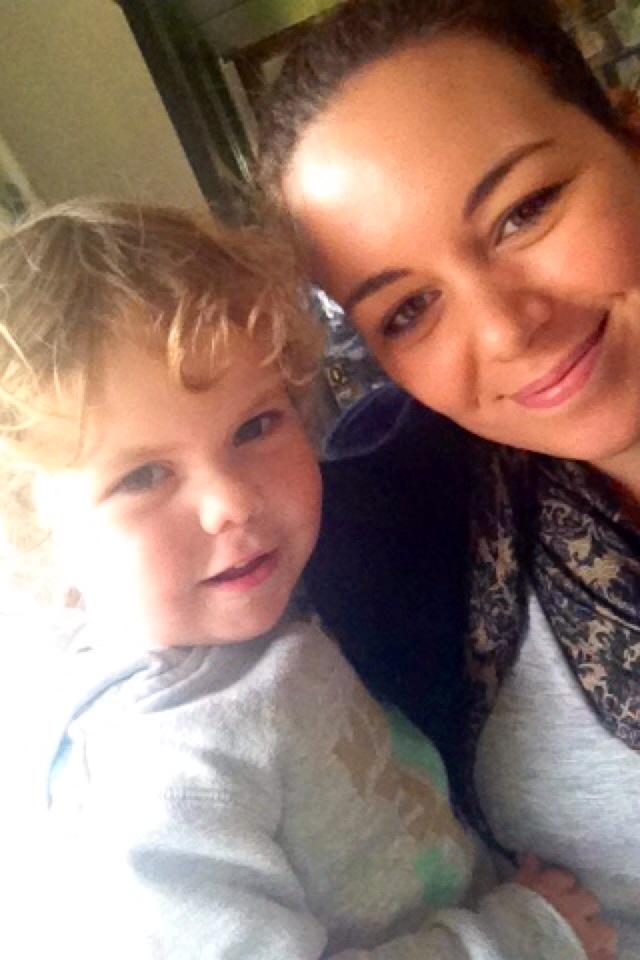 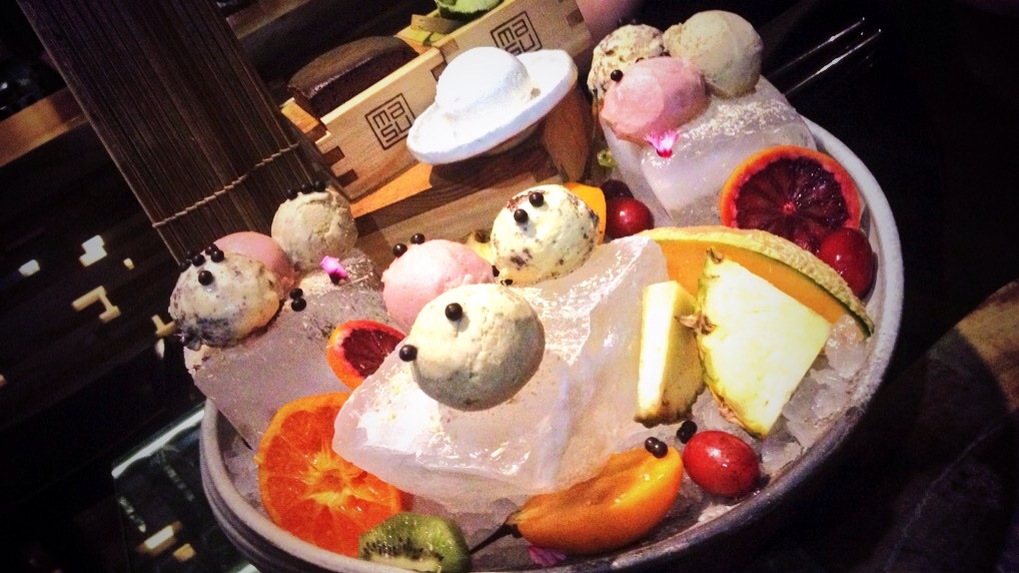 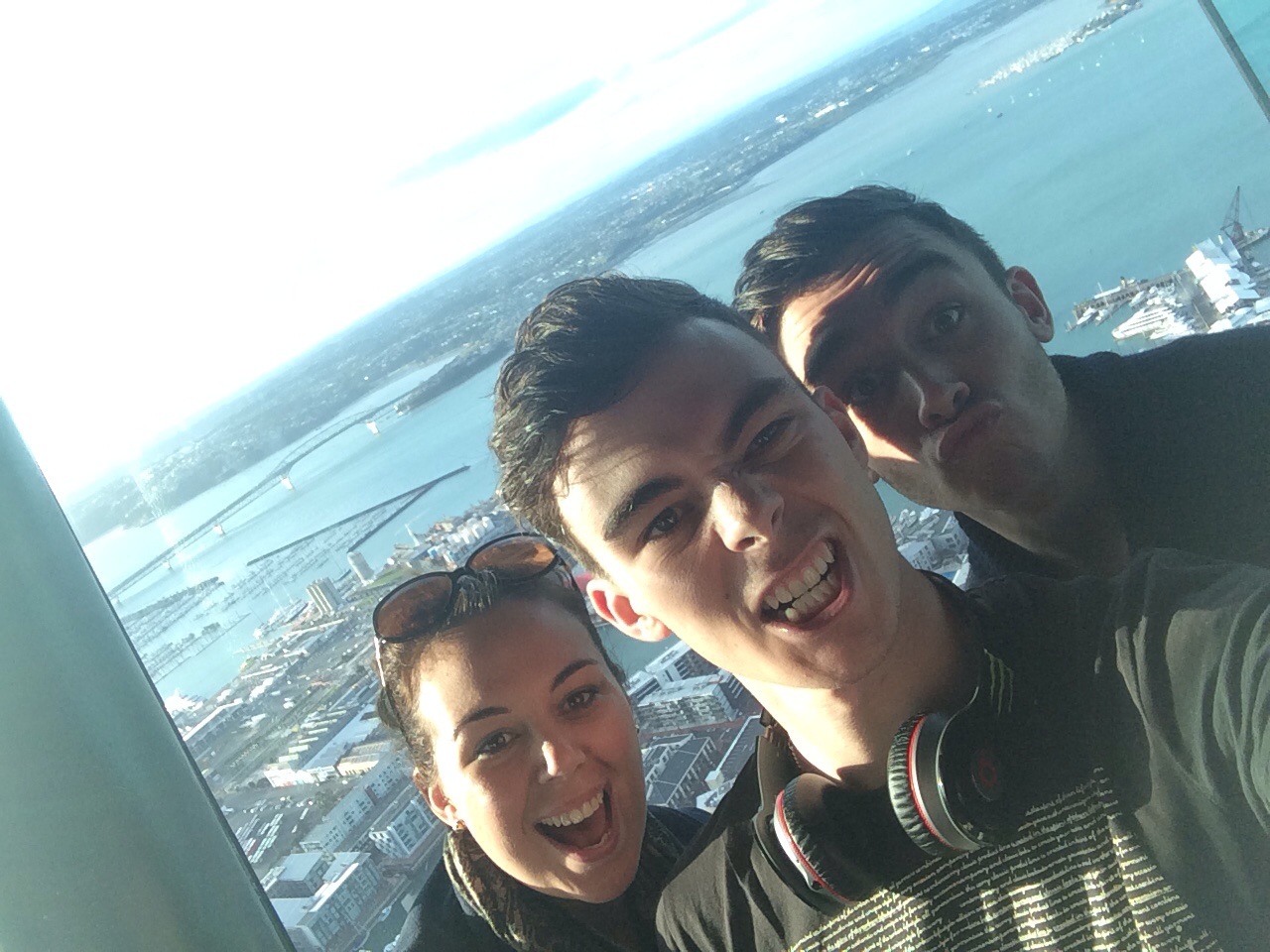 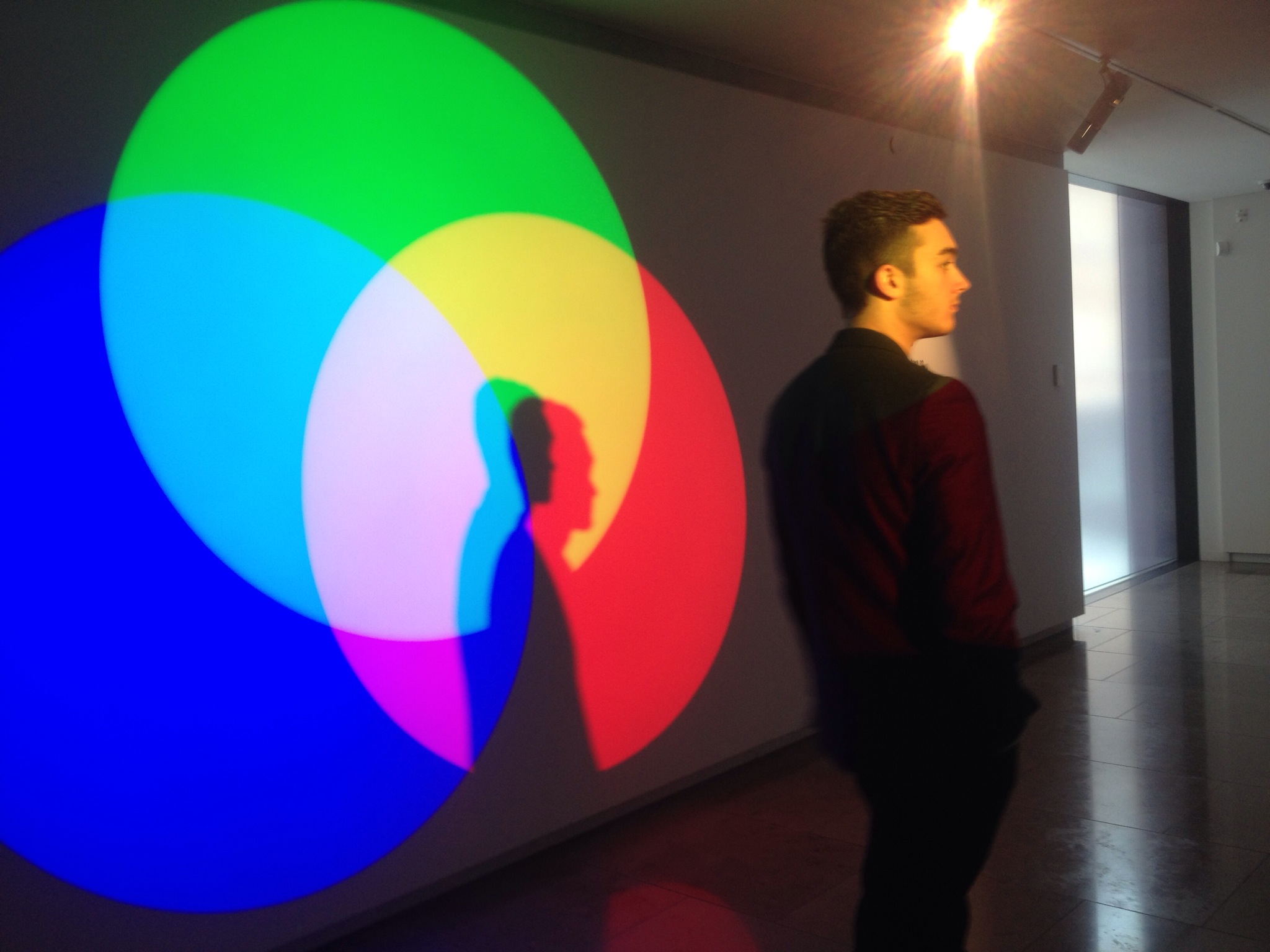 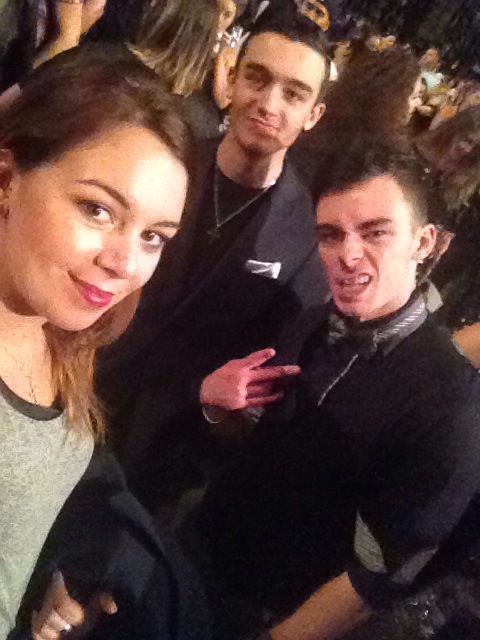 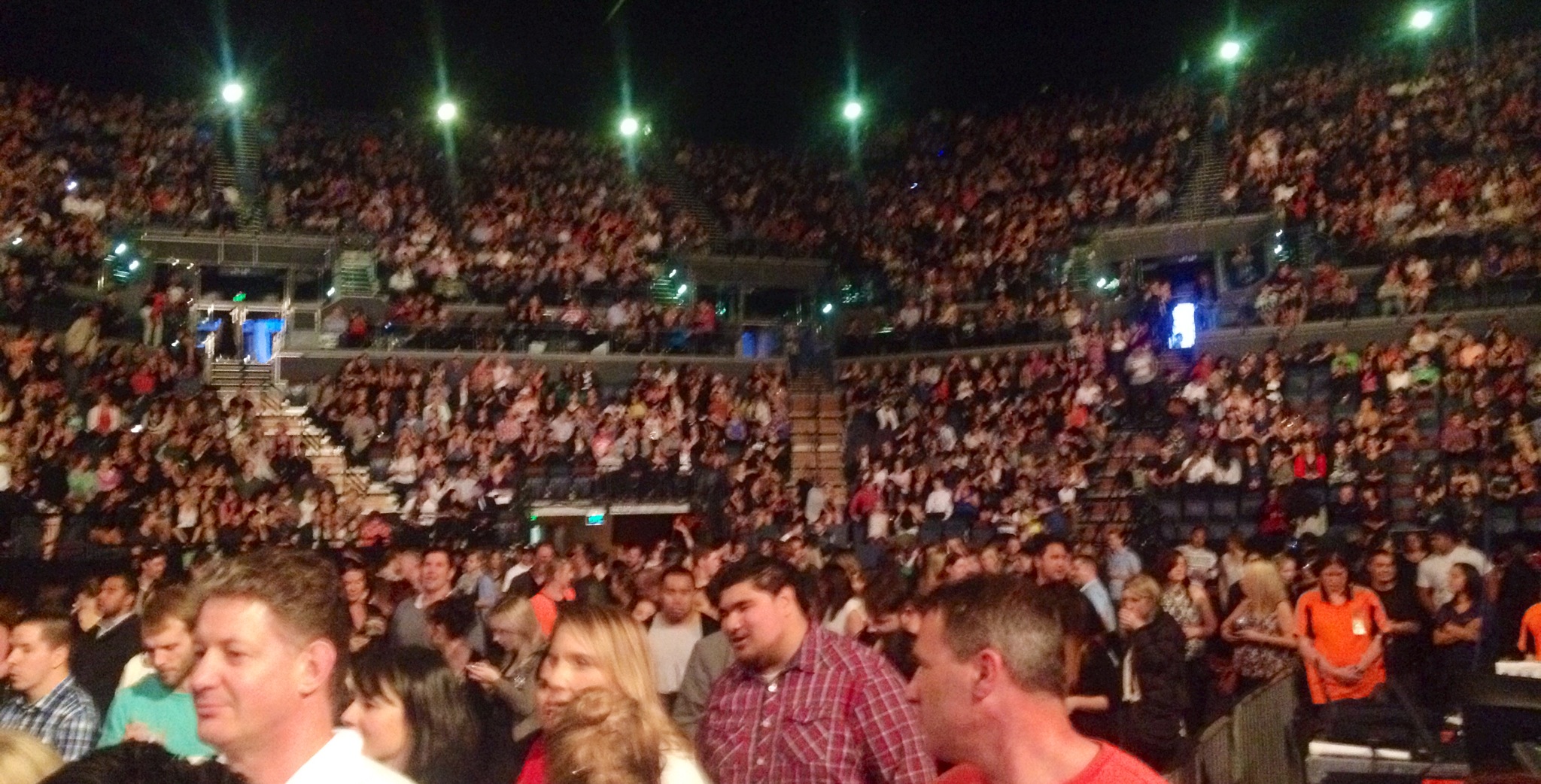 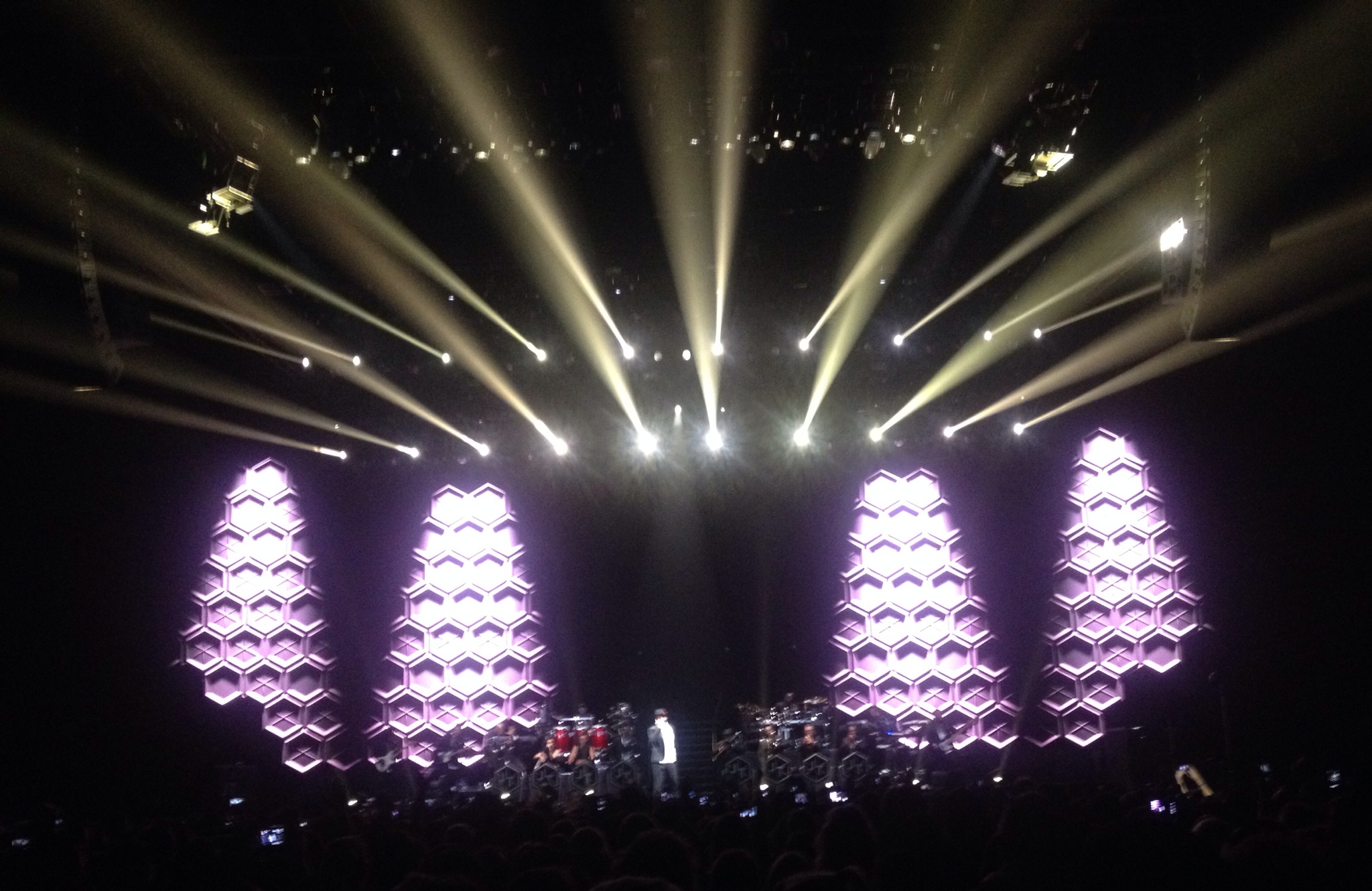 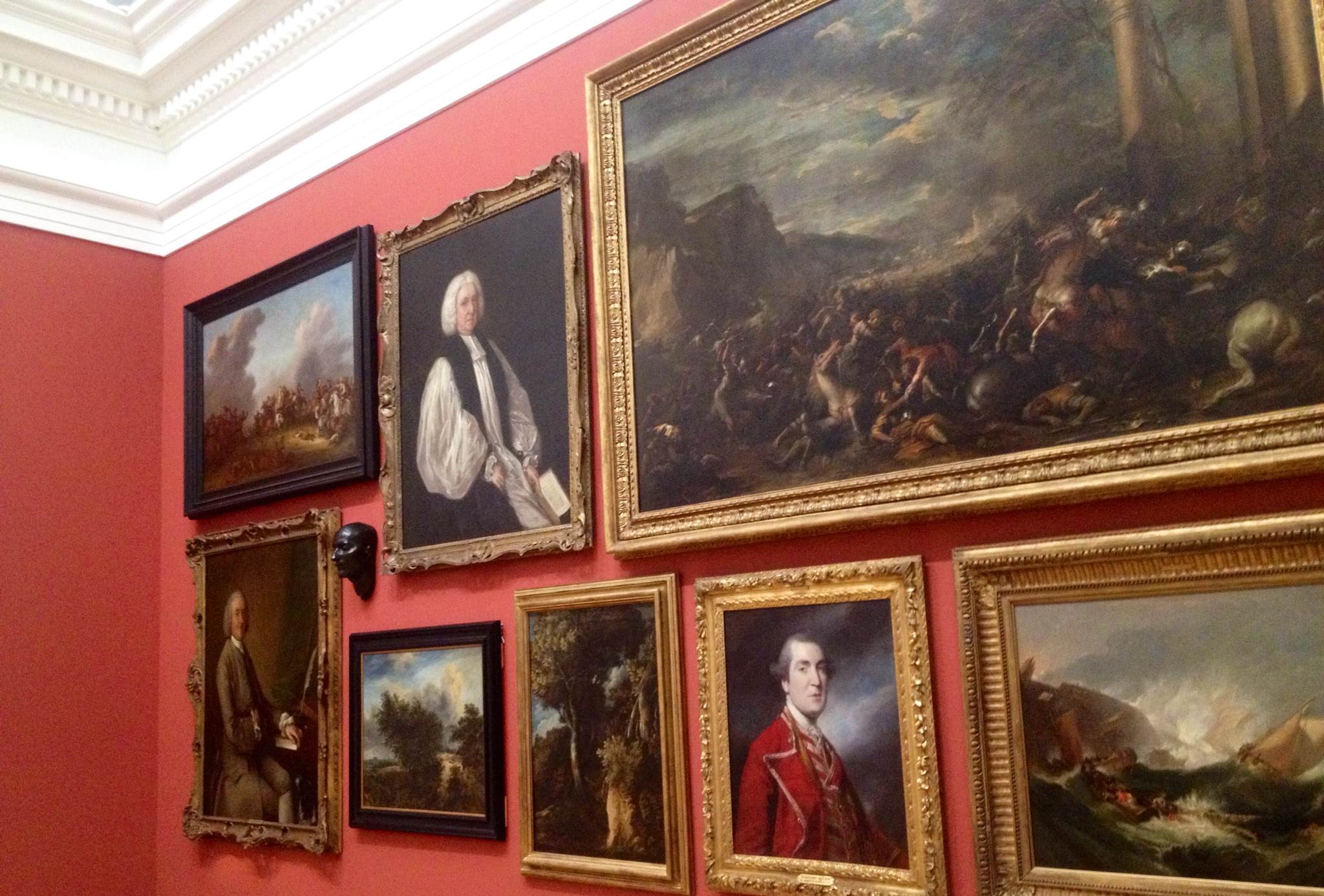 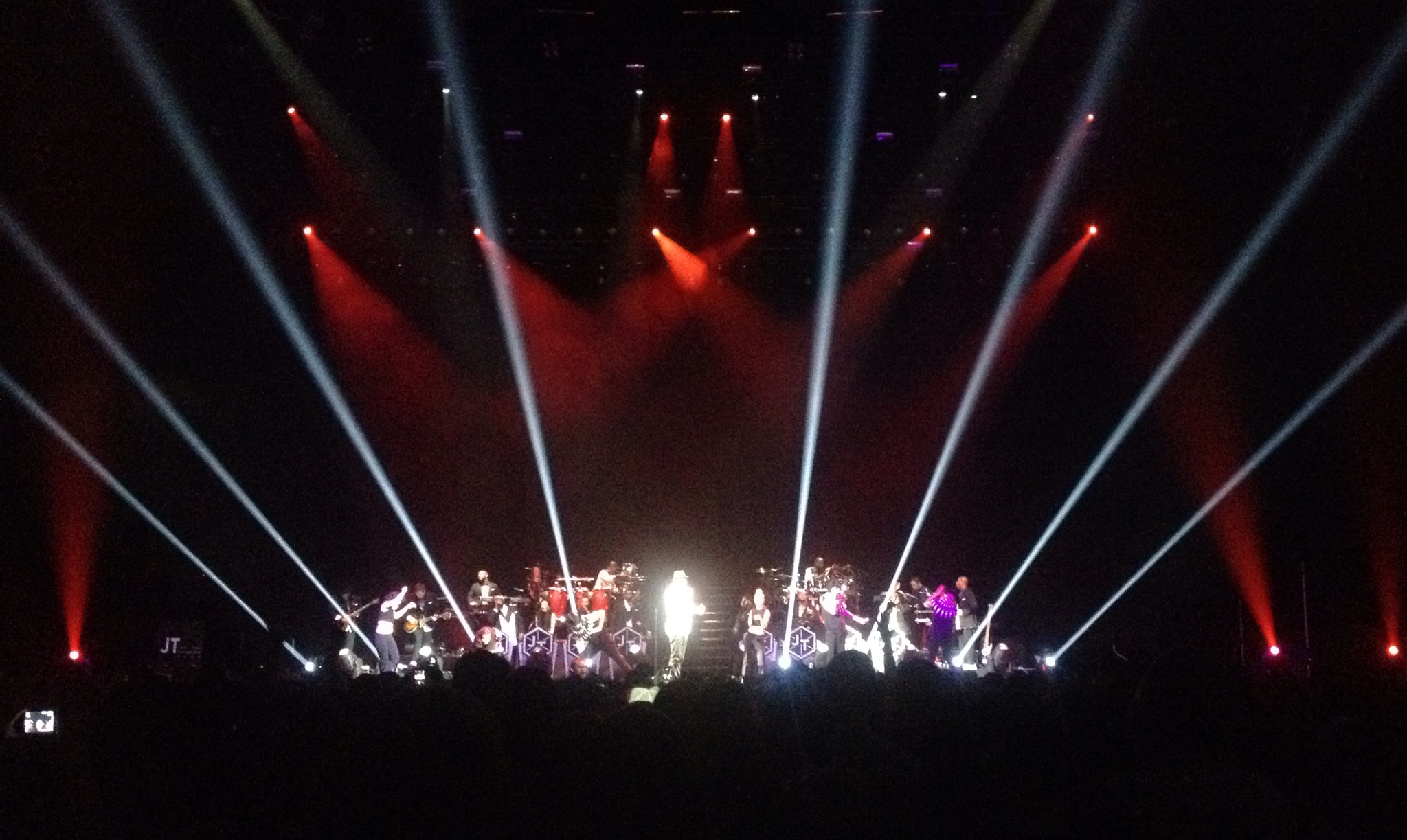 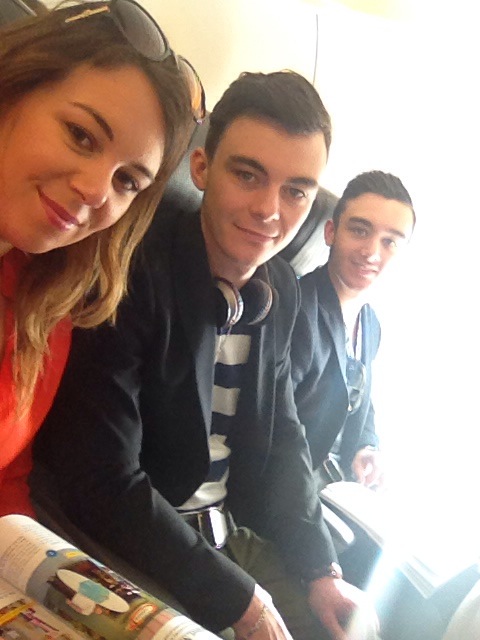 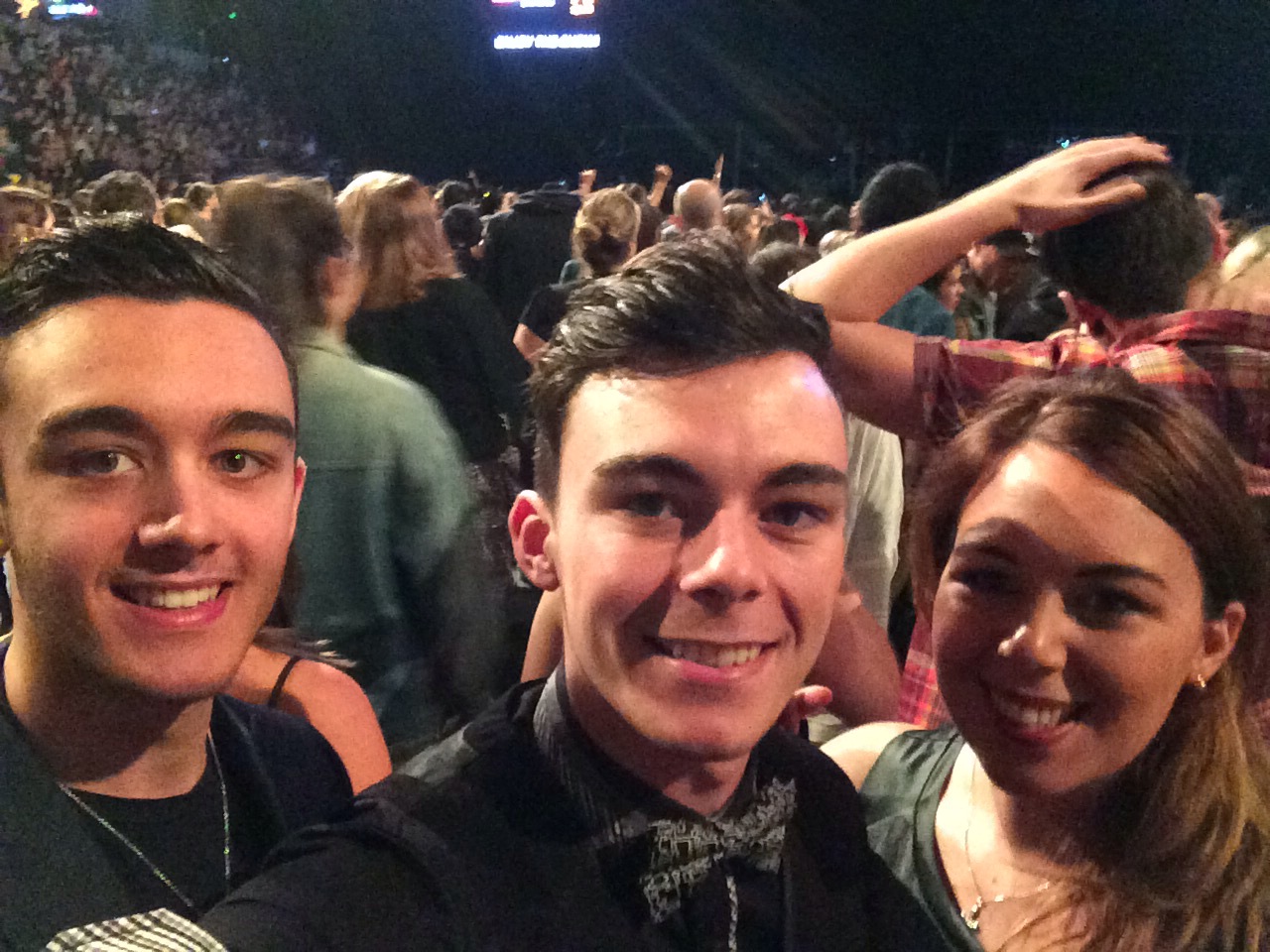 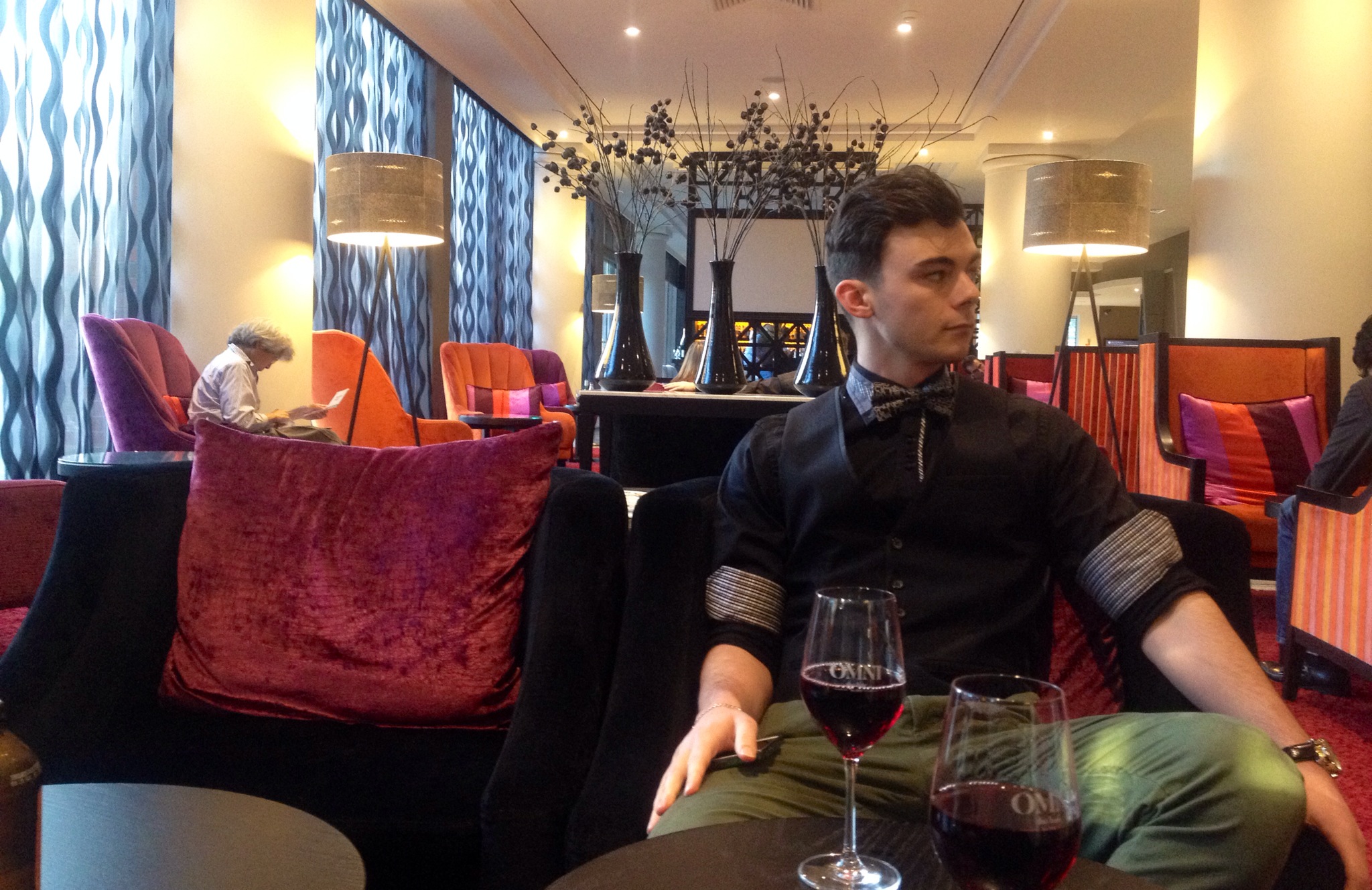 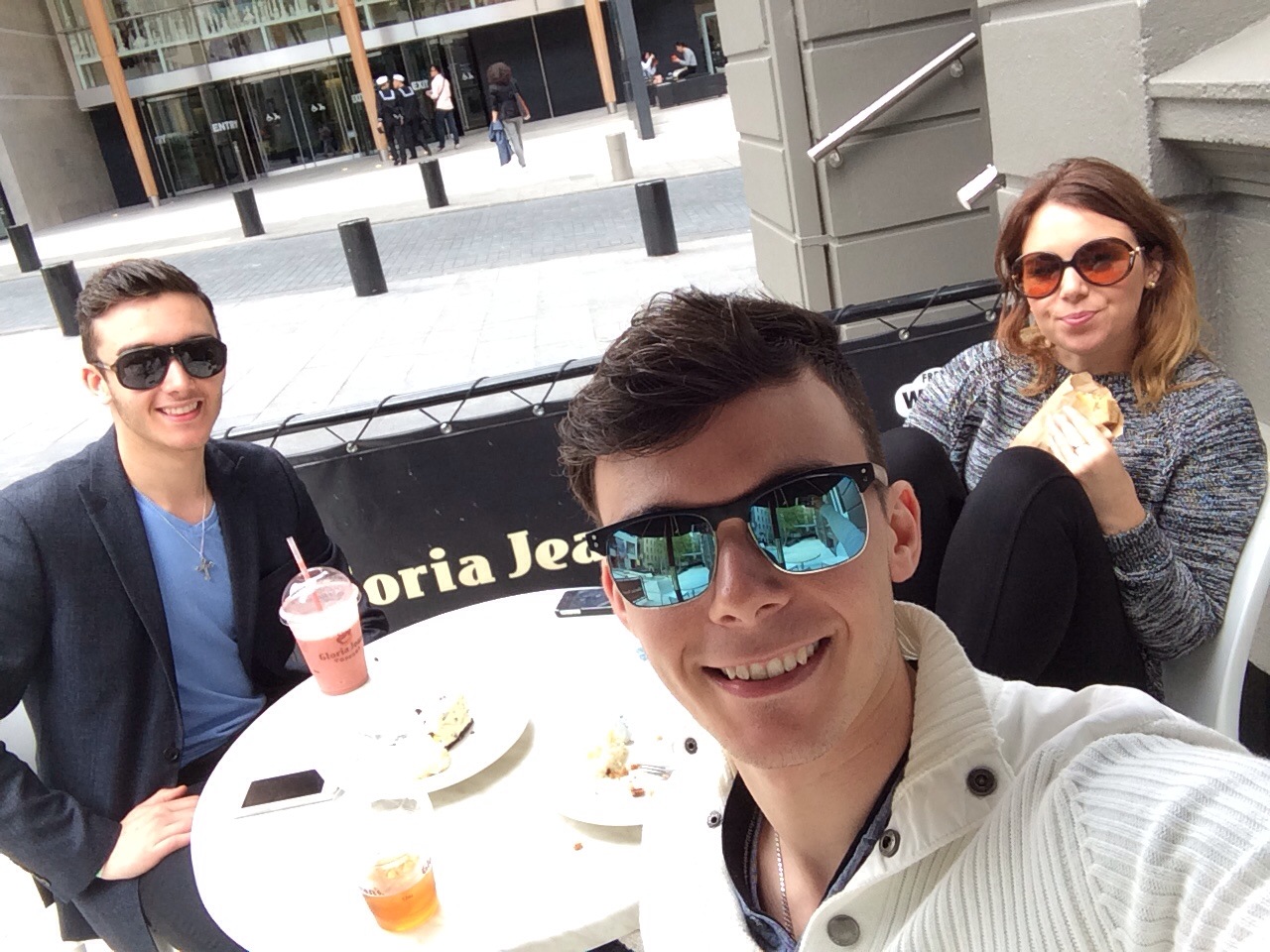 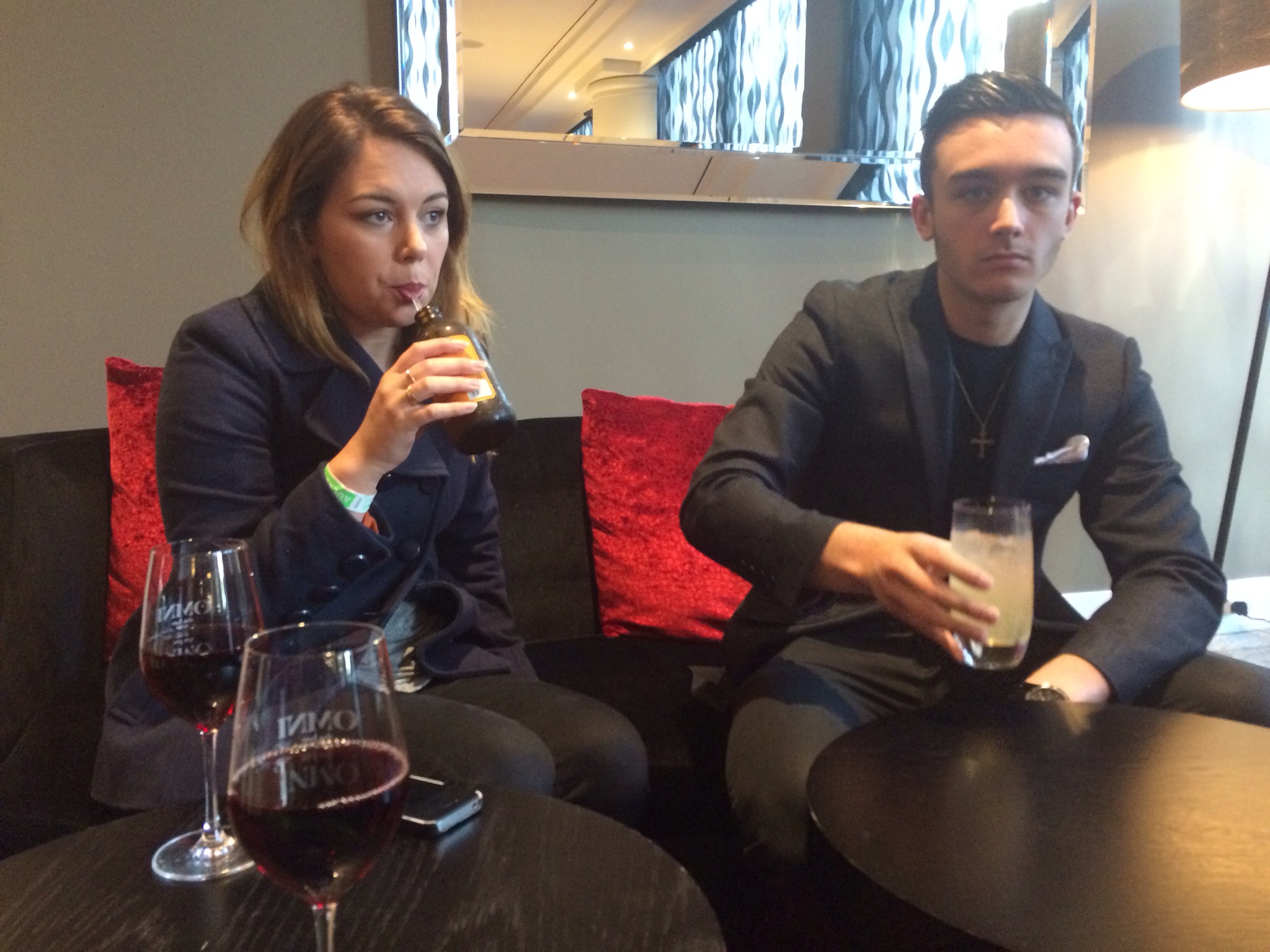 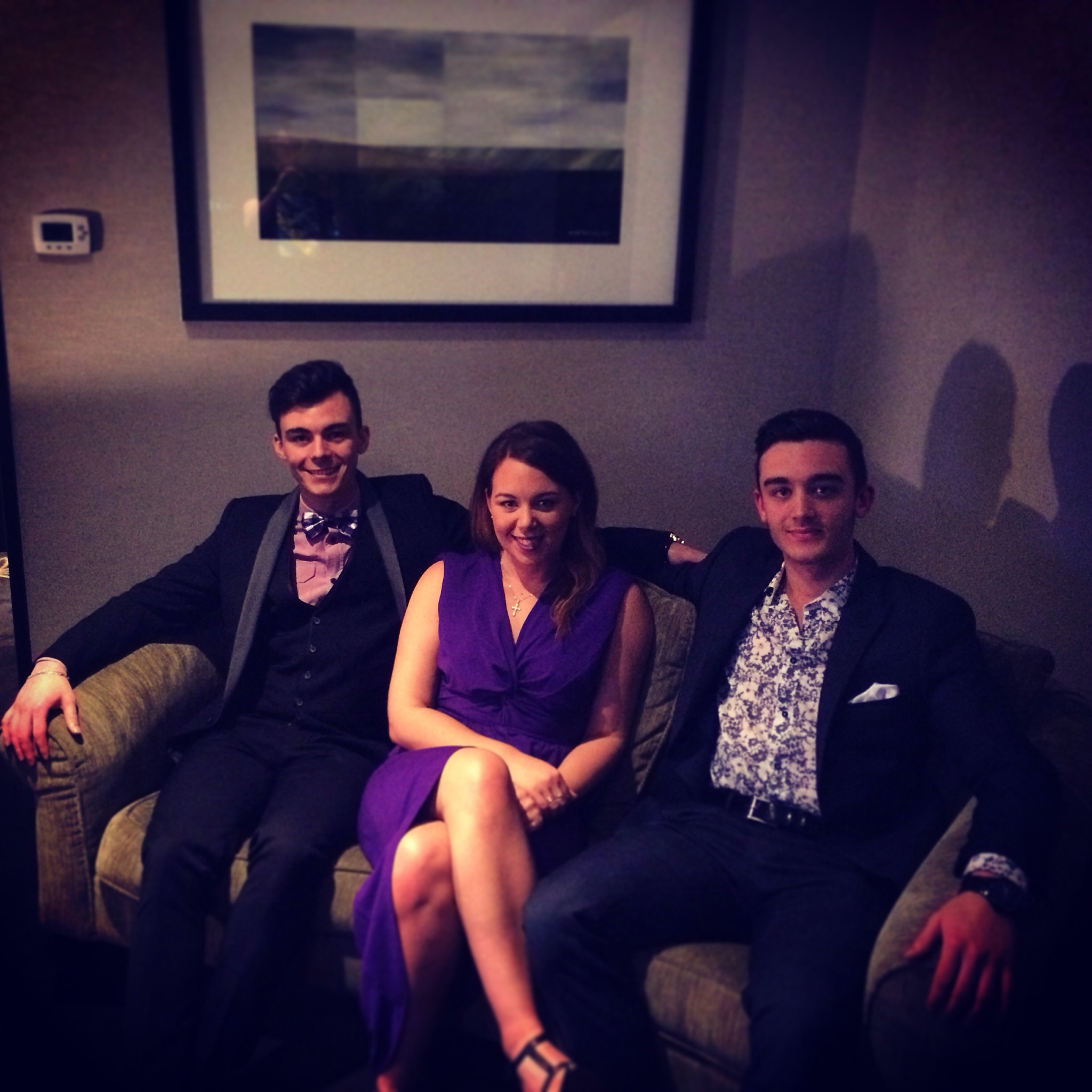 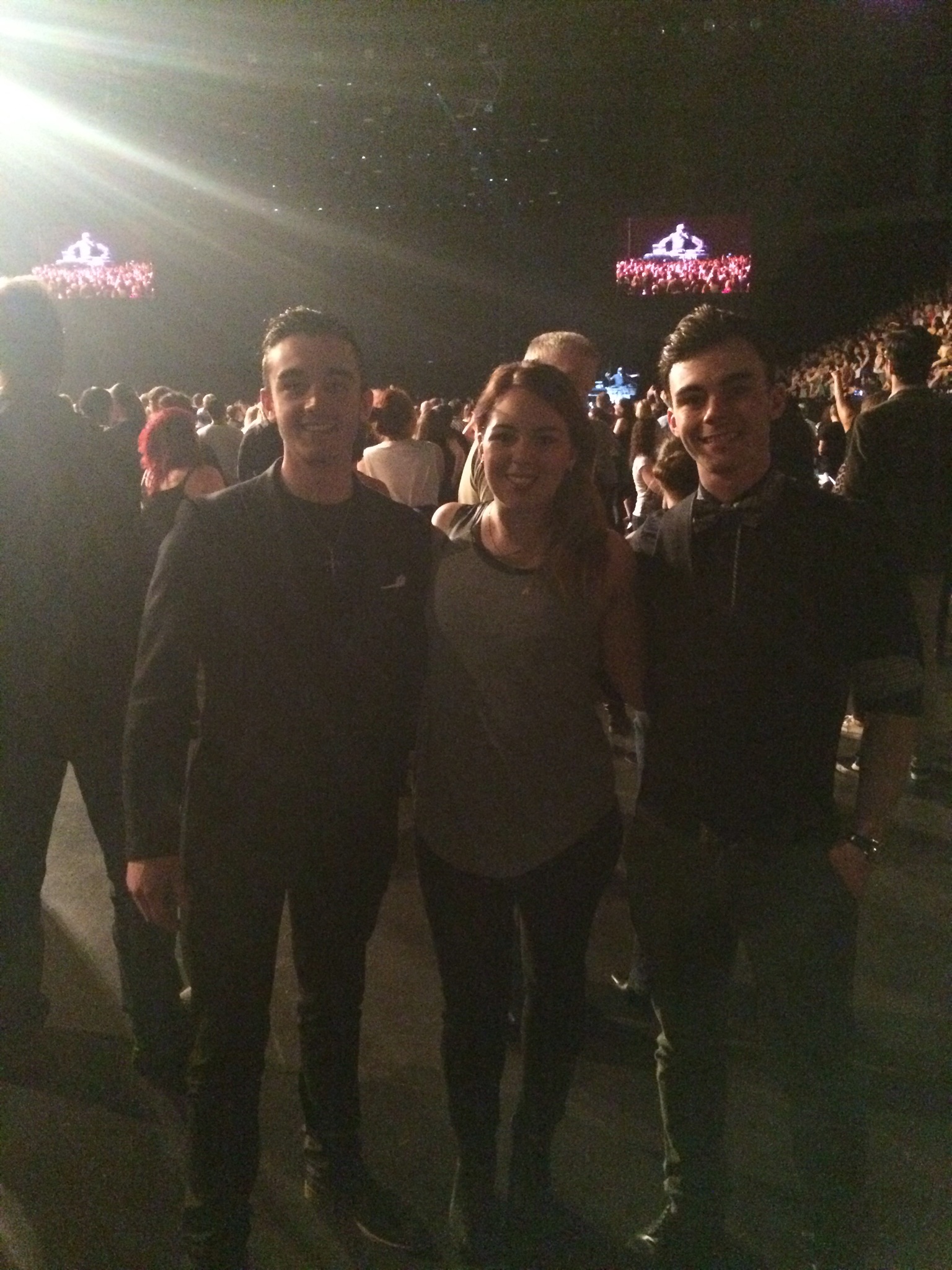 My little brother, Daniel recently bought a suit from Hallensteines Brothers in New Zealand and luckily he won a trip to Auckland, with return flights, transfers, accommodation and two tickets to the Ultimate After Party with Will.i.am!

Daniel took our little brother, Luke with him and they even managed to meet him! Jelllyyyy!!