Waking up early I planned on fruit for breakfast but that went out the window as soon as I saw the waffles!

Straight to Pike Market or Public Markets – I was amazed at how great they were! The atmosphere at the seafood stand is awesome. They all shout and chant but the coolest thing is when they throw the fish! Our friend Jay even got to catch one.

There’s food galore, gifts, knick knacks and gorgeous bunches of flowers for $5 – $10! The seafood is incredible. MASSIVE scallops, sooo much salmon and juicy prawns, mussels yummm my mouth is watering. I could have just watched for hours.

You can find the original Starbucks there too, you’ll also find a HUGE line out the front of it. You’d never know it was the same as every other Starbucks.

We did the underground Seattle tour ($17) which while was quite interesting, wasn’t as good as I expected. By the end of it I was incredibly hungry. Nothing new, I know.

We went to the waterfront for lunch. I devoured half a dozen oysters but they were tiny – like barely a taste and they’re gone. Shame at $13 – I guess we are spoilt in NZ.

My pier smoked salmon was yum though and the warm bread melted in my mouth.

Shopping was up next! Three of us ended up having our makeup done at MAC. At only $50 redeemable on makeup it was worth it as I spent about double that so having my face done was a bonus really. Picked up my fave Chanel mascara and I was good to go!

We couldn’t find the girls at the car so we did the only logical thing we could really and grabbed a bevy across the road at the pub so we could monitor their return. Phones are on roaming in USA unfortunately.

I picked up a 6 pack of cider and we all spent far too long getting ready to go out. I nearly fell asleep. I devoured some good Chinese in the process though.

In the end Tahlia drove, as there were no cabs and she’d hardly been drinking. We got lost going there then couldn’t find the Capitol Hill area where are the nightlife was supposed to be. Finally found it, parked, then couldn’t get in anywhere. Turns out we needed our passports – which I should have known.

We headed home (after getting lost trying to get out) only to find the maccas was shut. Noooo! Denny’s was our only other option. We would have waited there about 40mins for takeaway. It was terrible service and disgusting food.

Even though we never made it out we weren’t in bed until 3am. Eventful day. 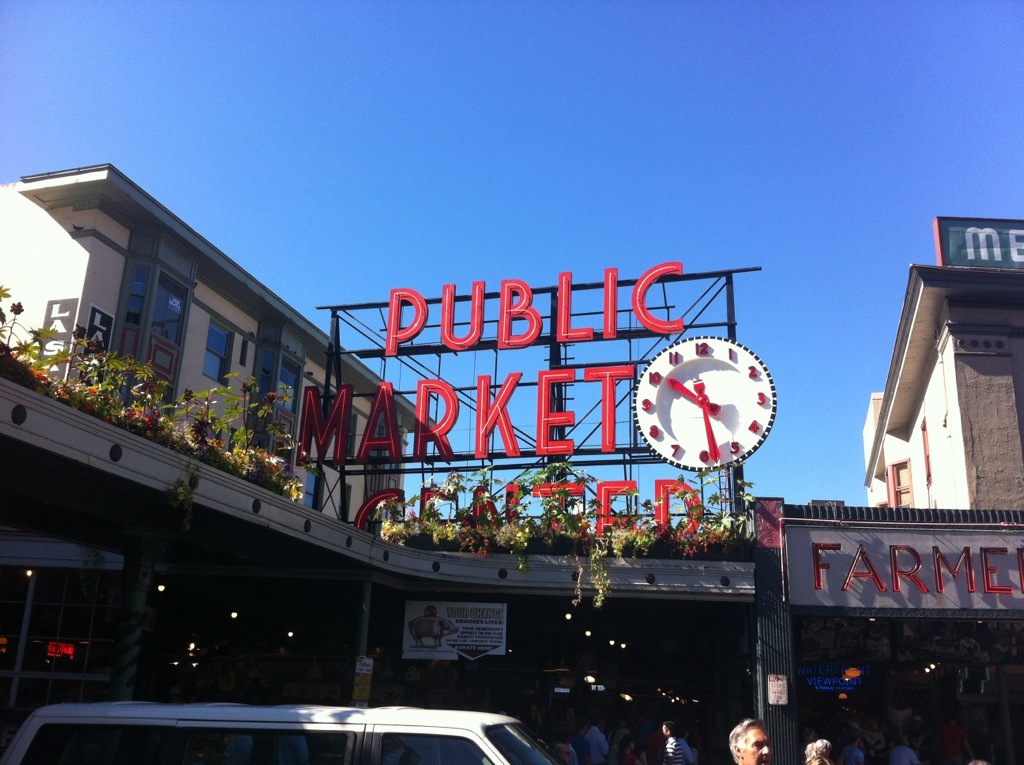 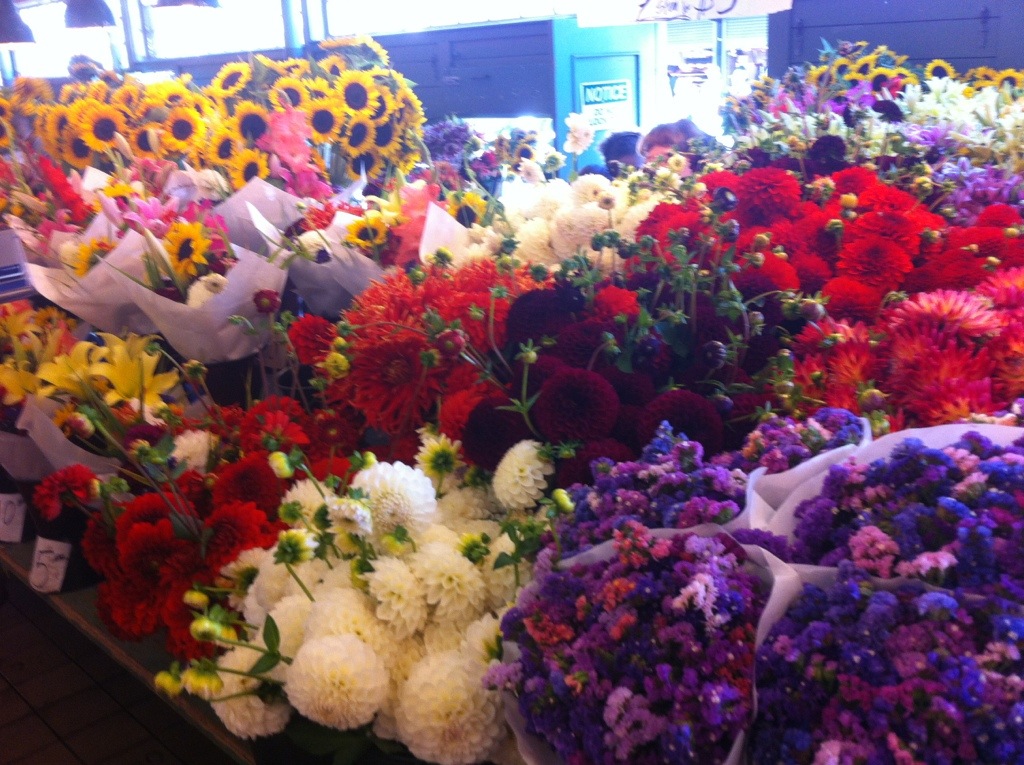 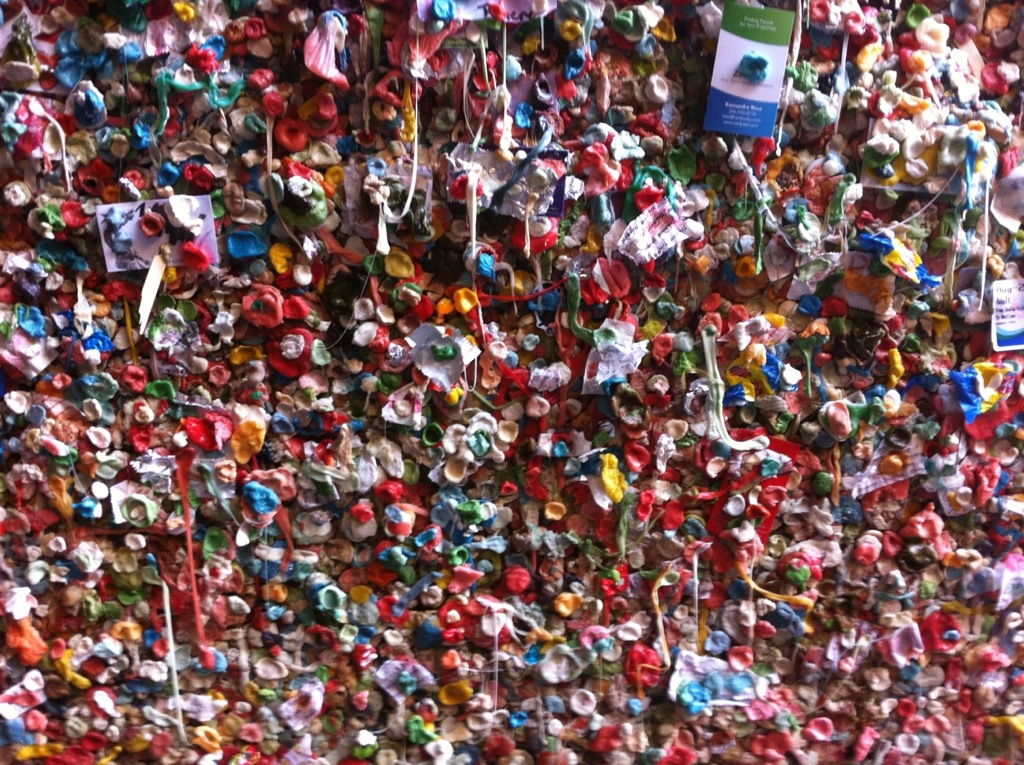 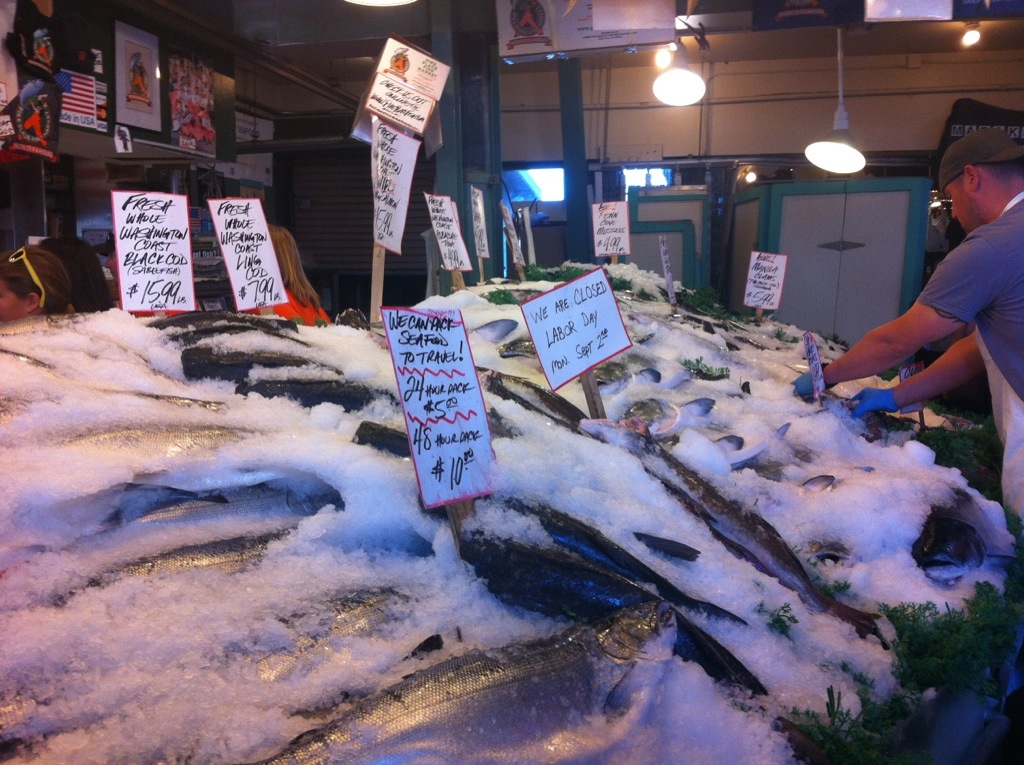 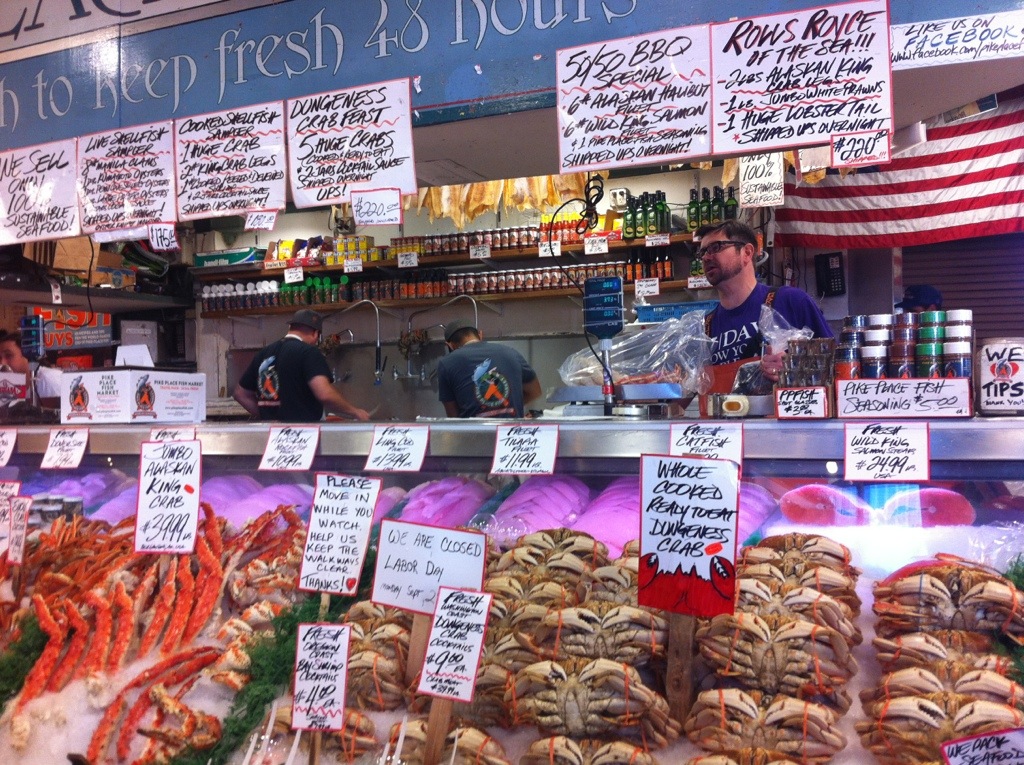 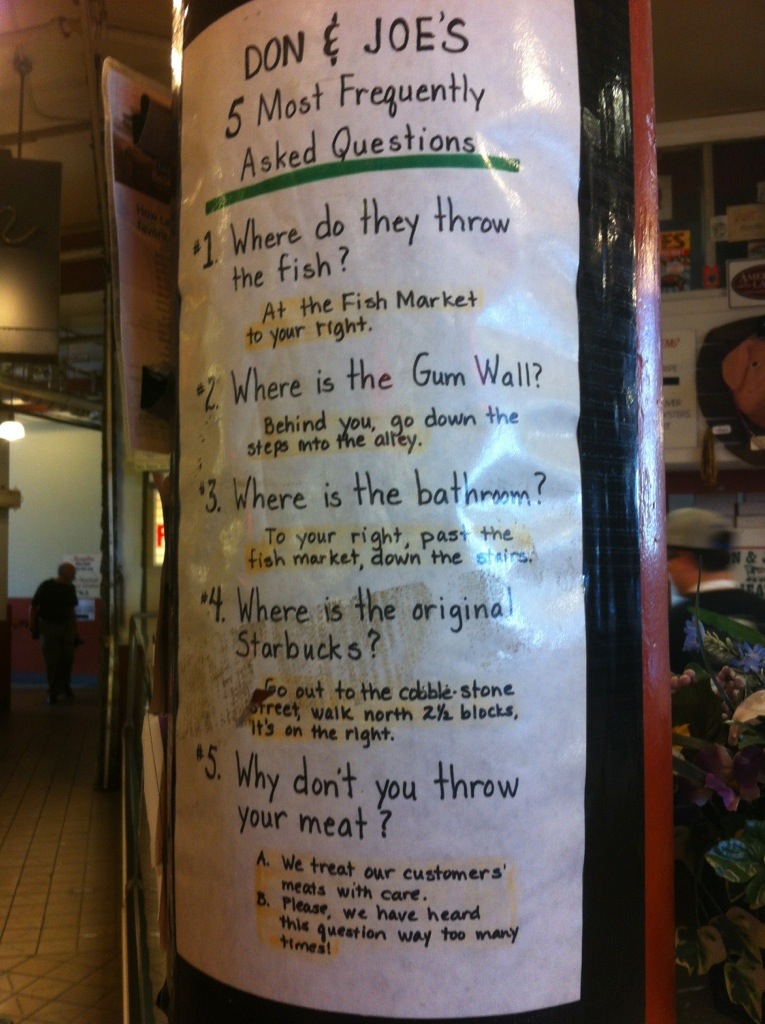 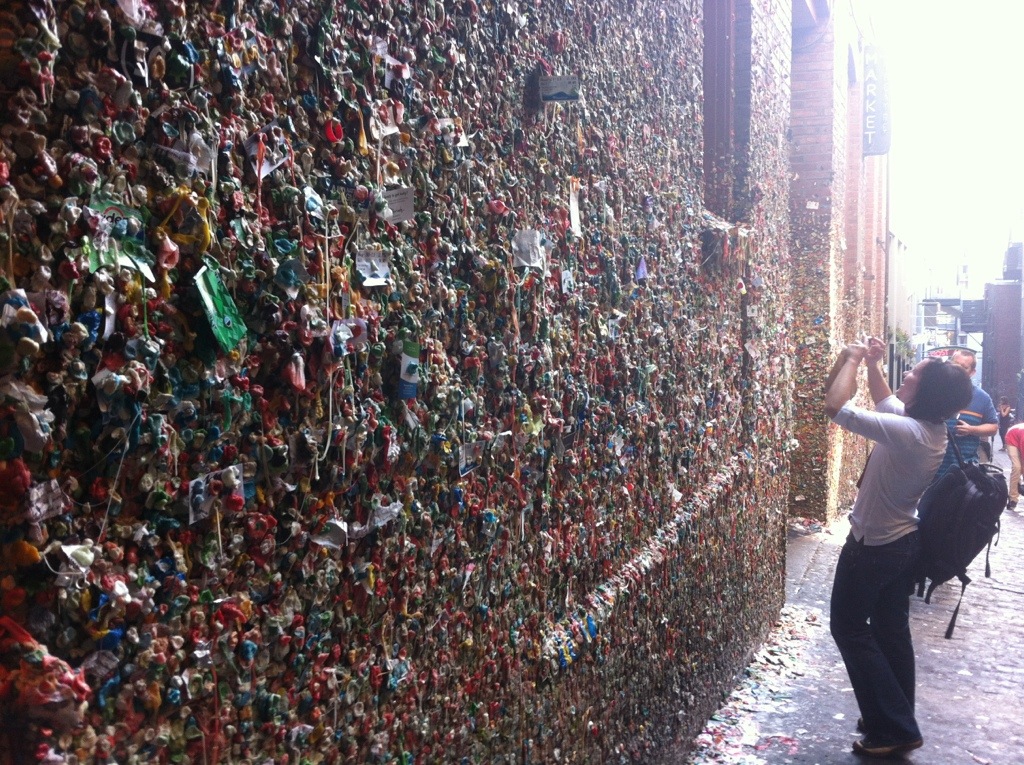 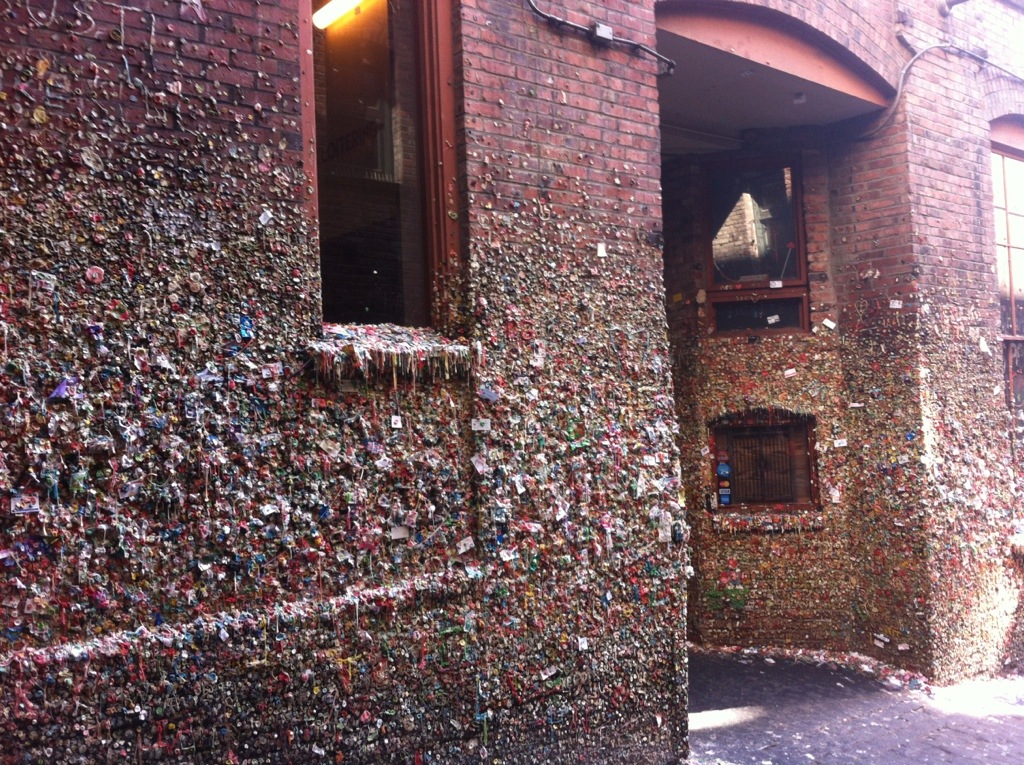 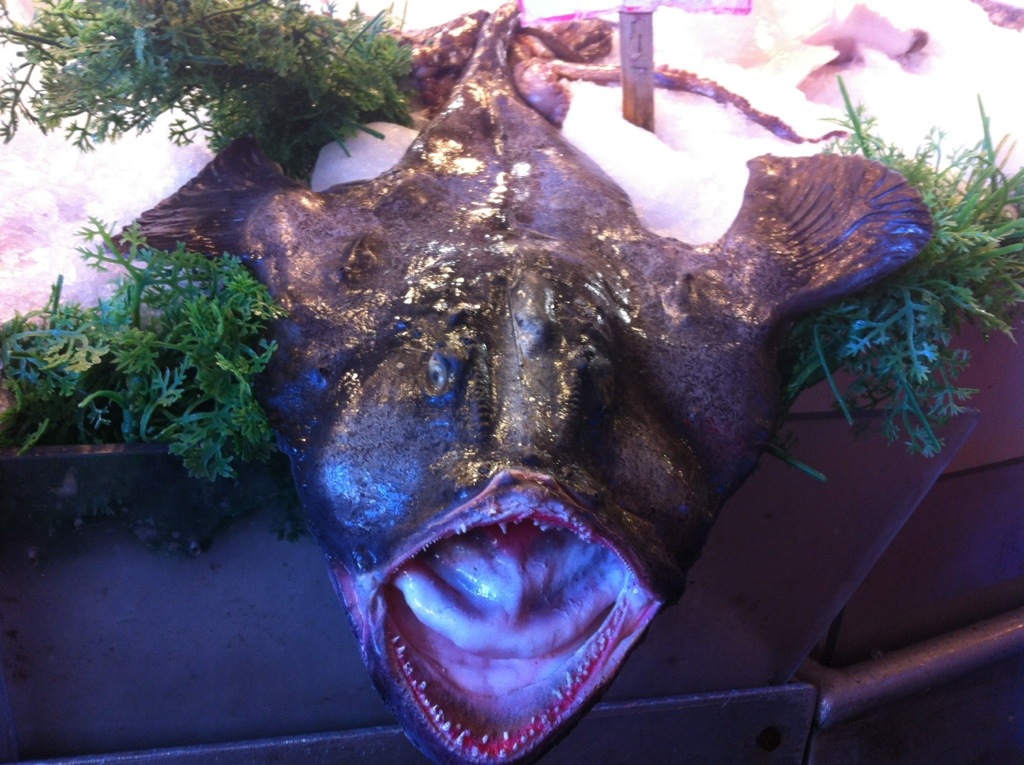 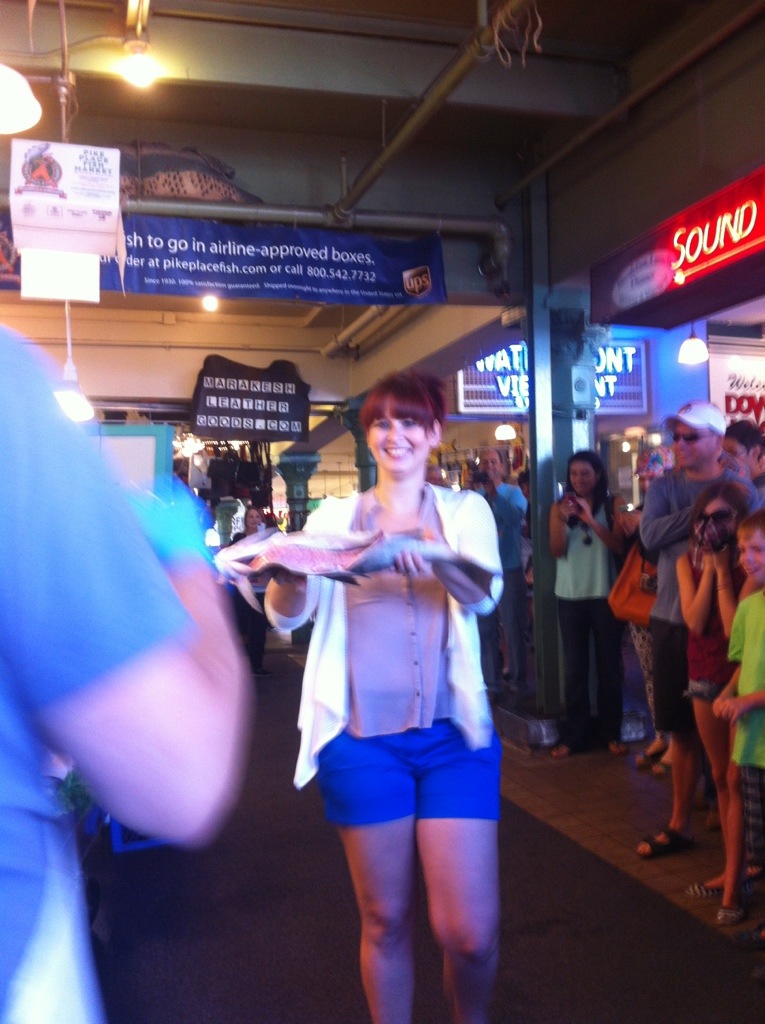 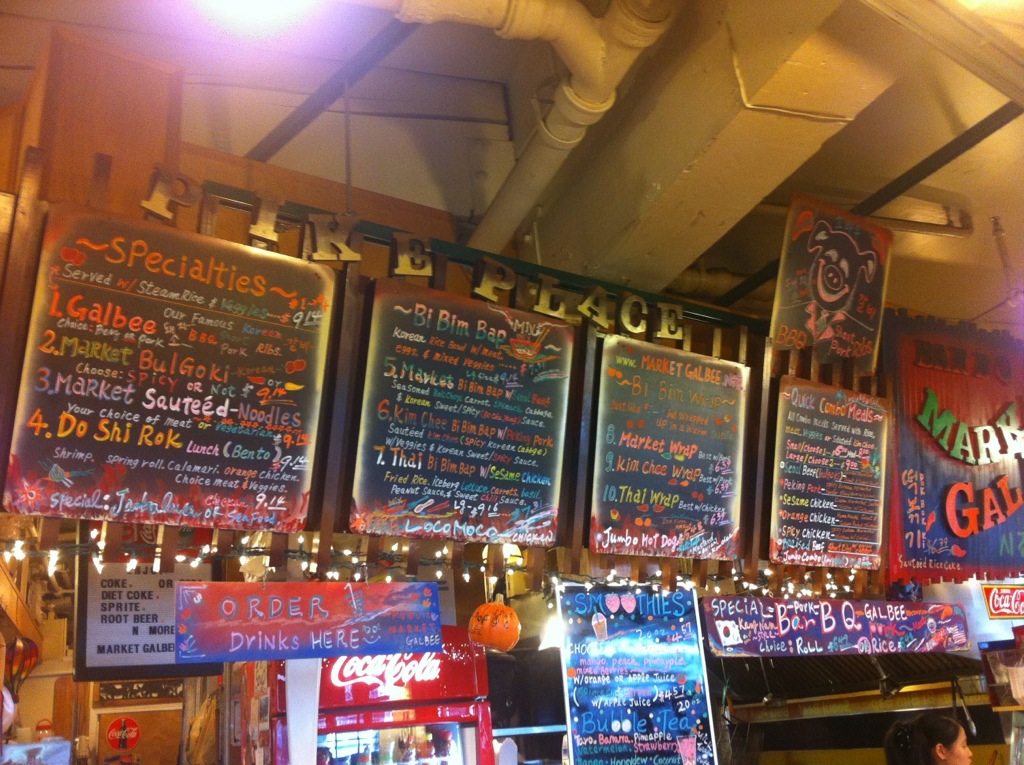 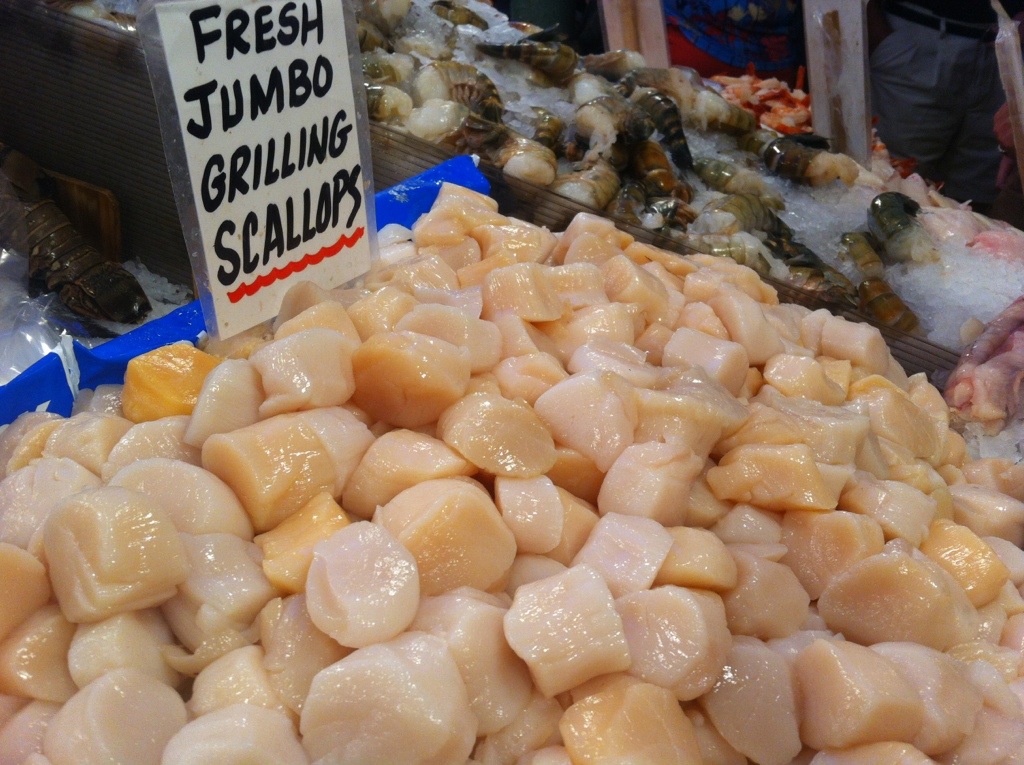 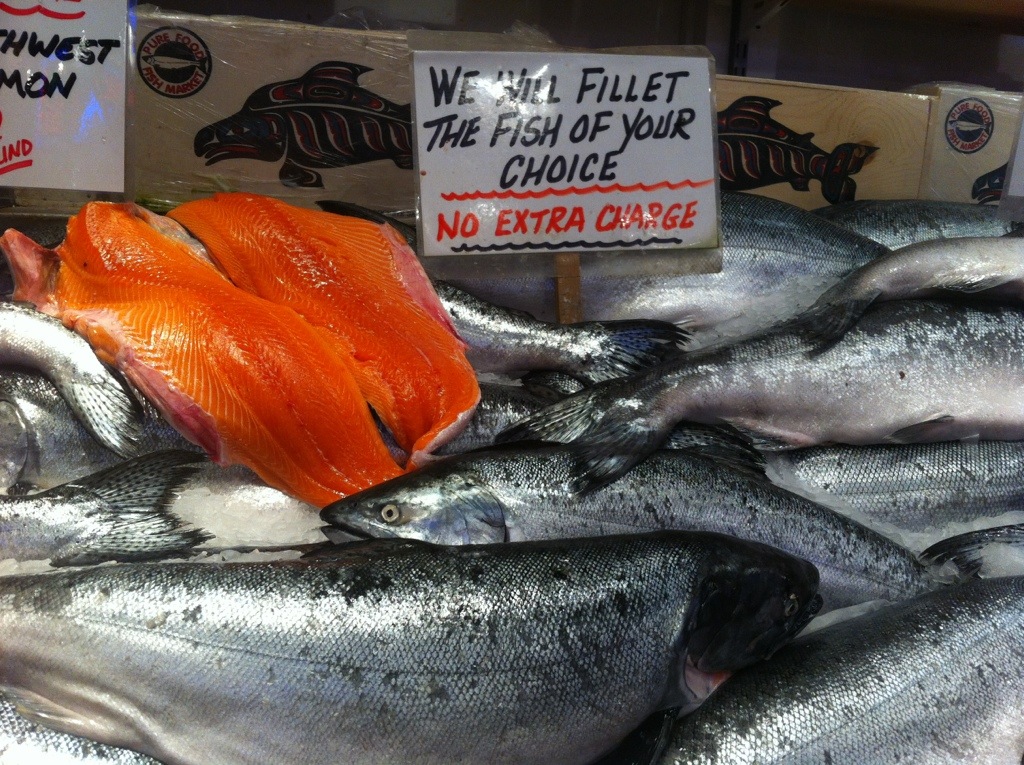 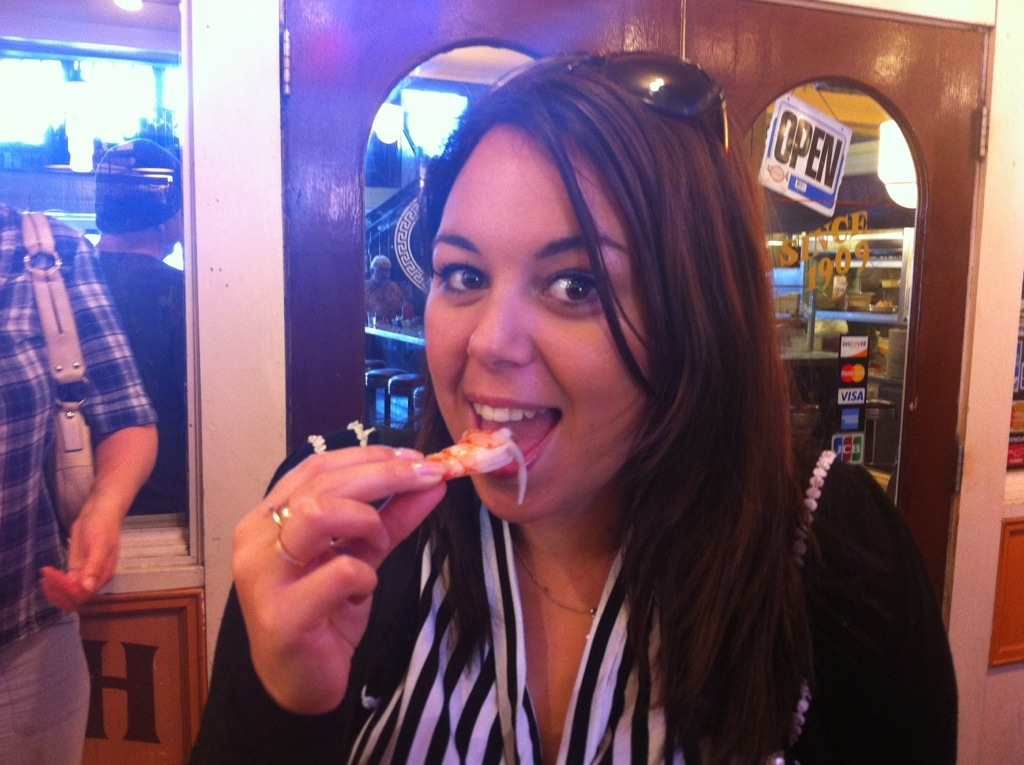 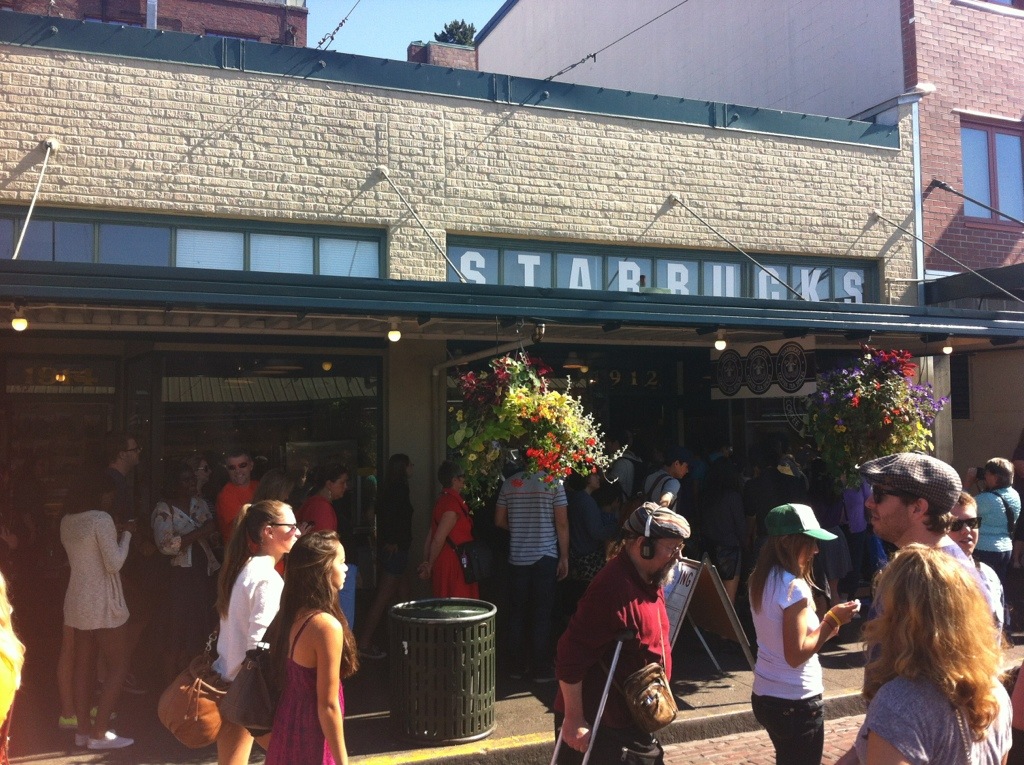 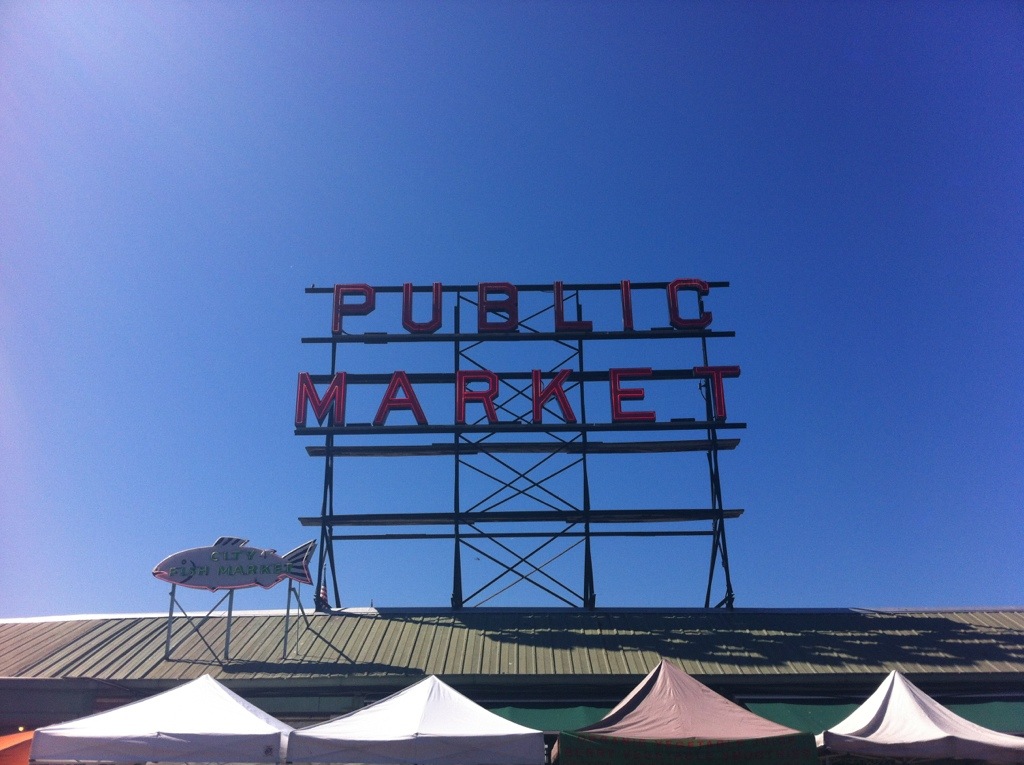 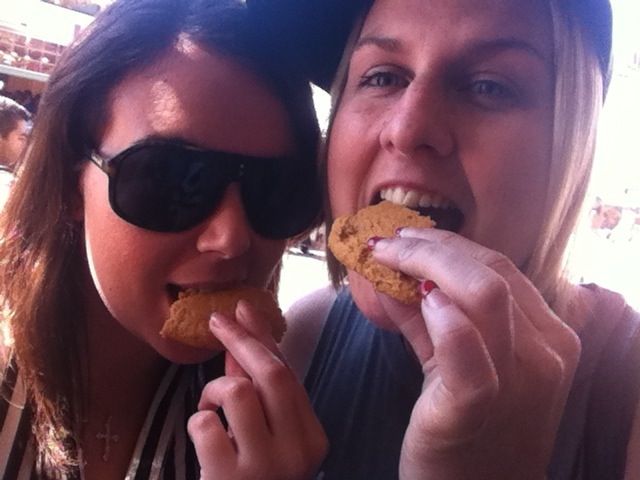 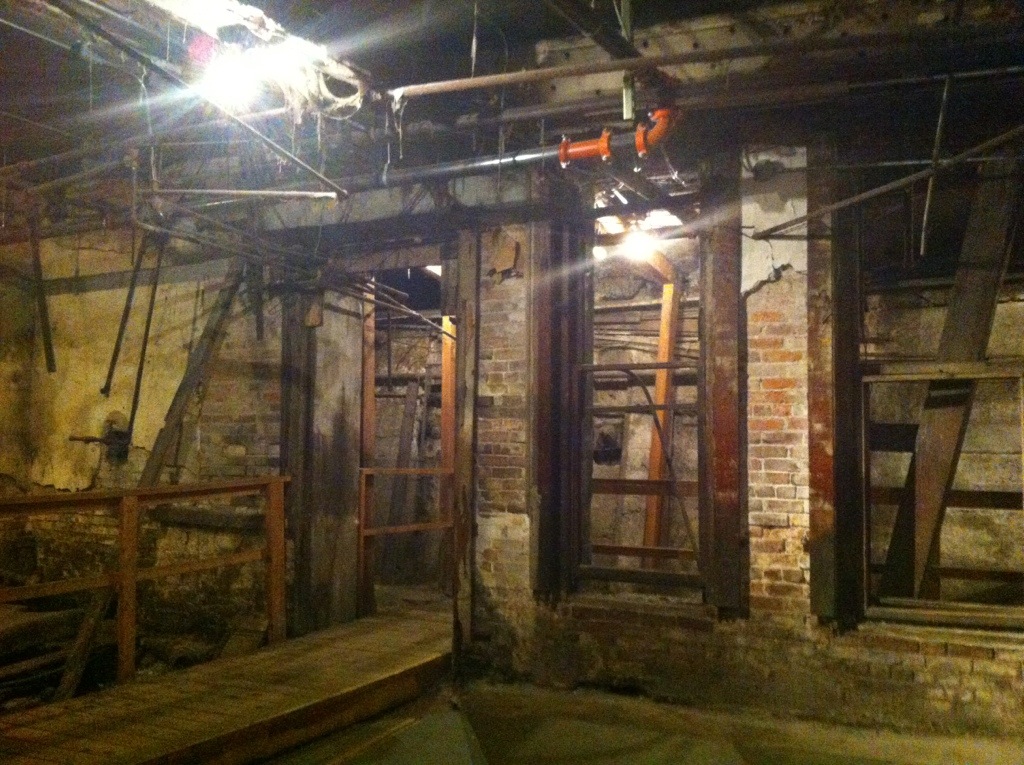 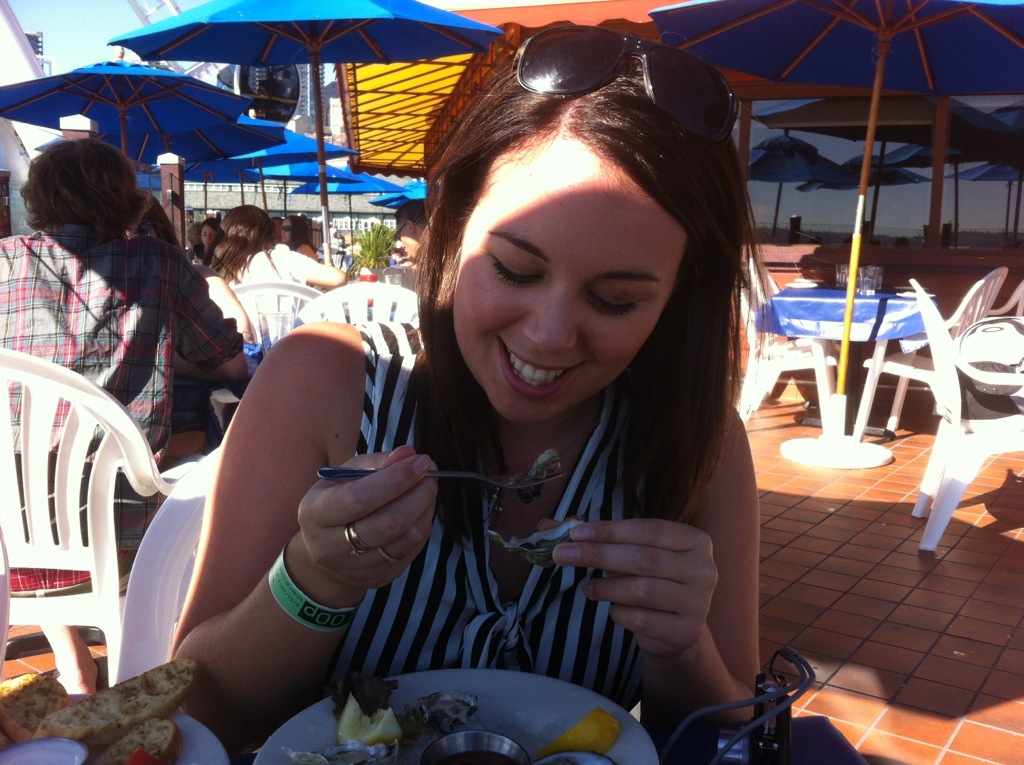 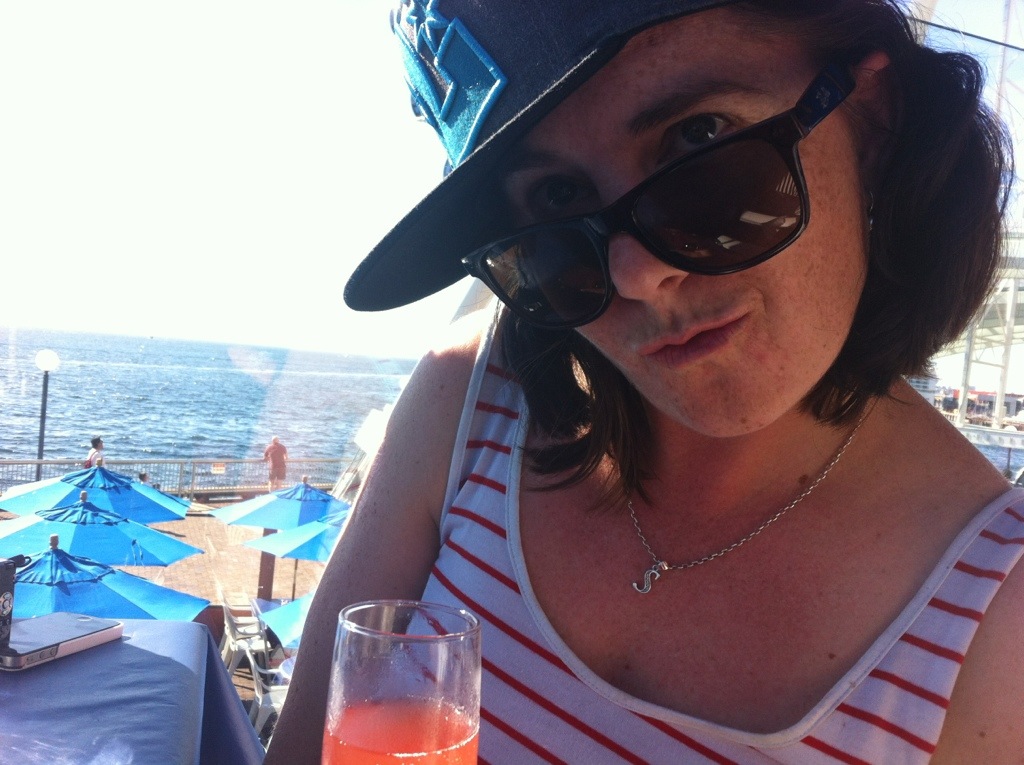 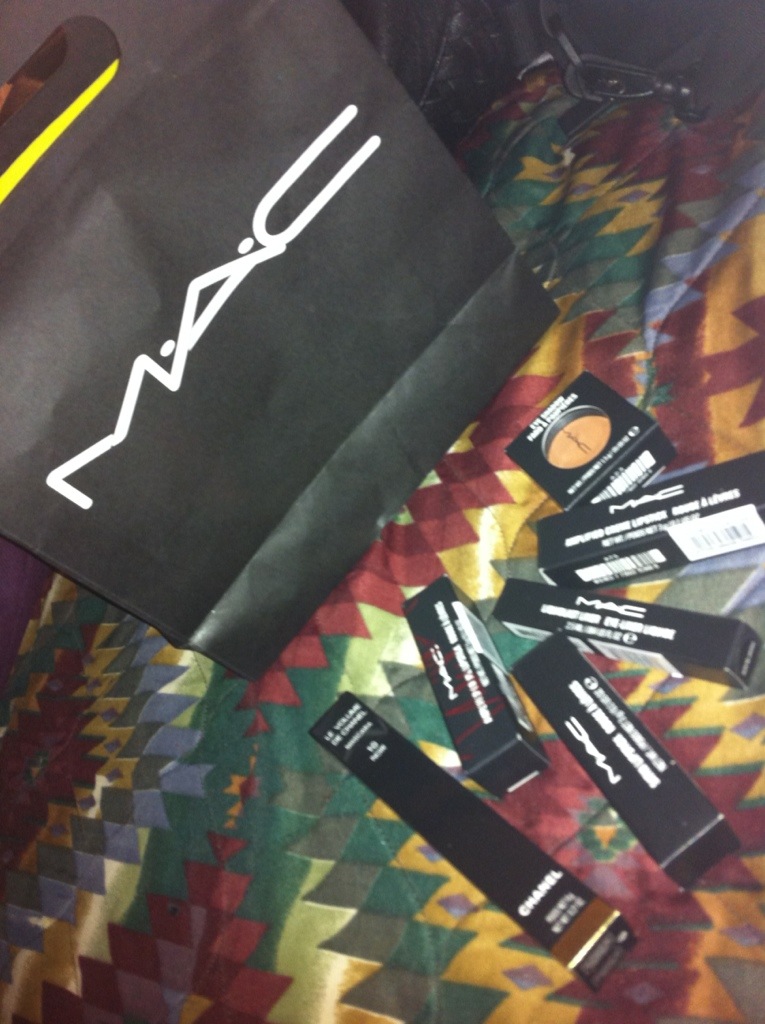 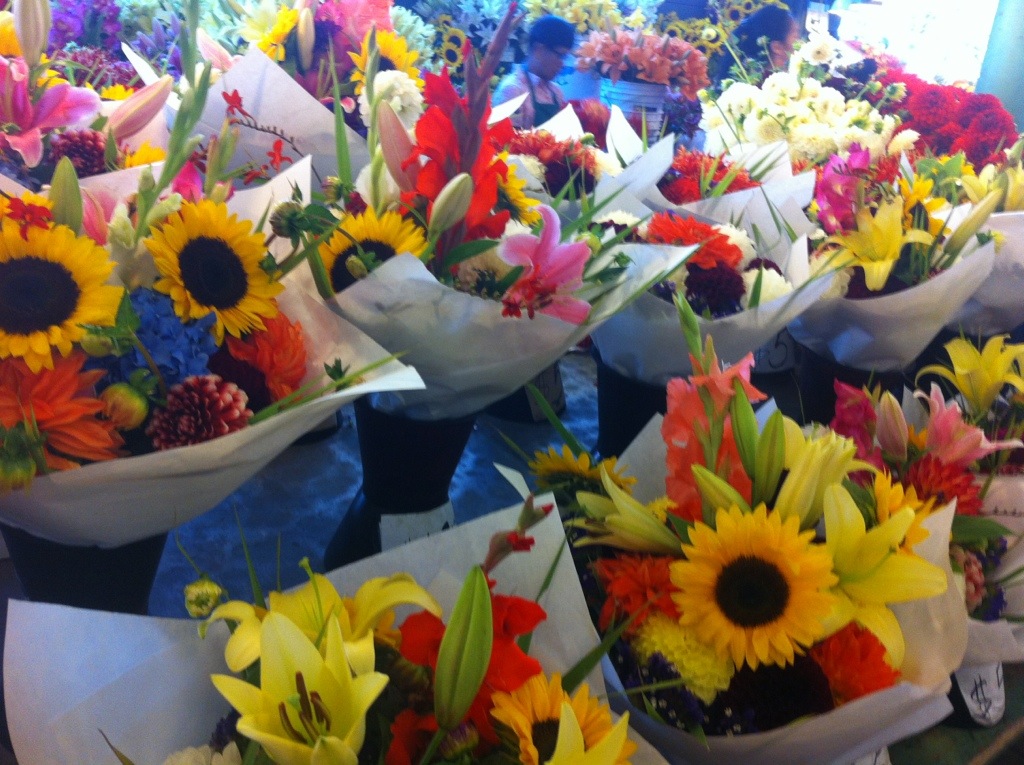