Ahhh $50 bento box with all of the beautiful things in it AND a glass of shiraz? I think yes.

We tried the Nobu signature bento box which included…

If I was to pick a favorite item… it would be the ceviche. Close tie with the spicy tuna sushi though. All the components were absolutely delicious.

We were seated quickly, order taken quickly, meals were delivered quickly… it’s a great option for a quick and beautiful Japanese seafood lunch in Melbourne. Particularly if you’re running in and out of a conference at Crown! 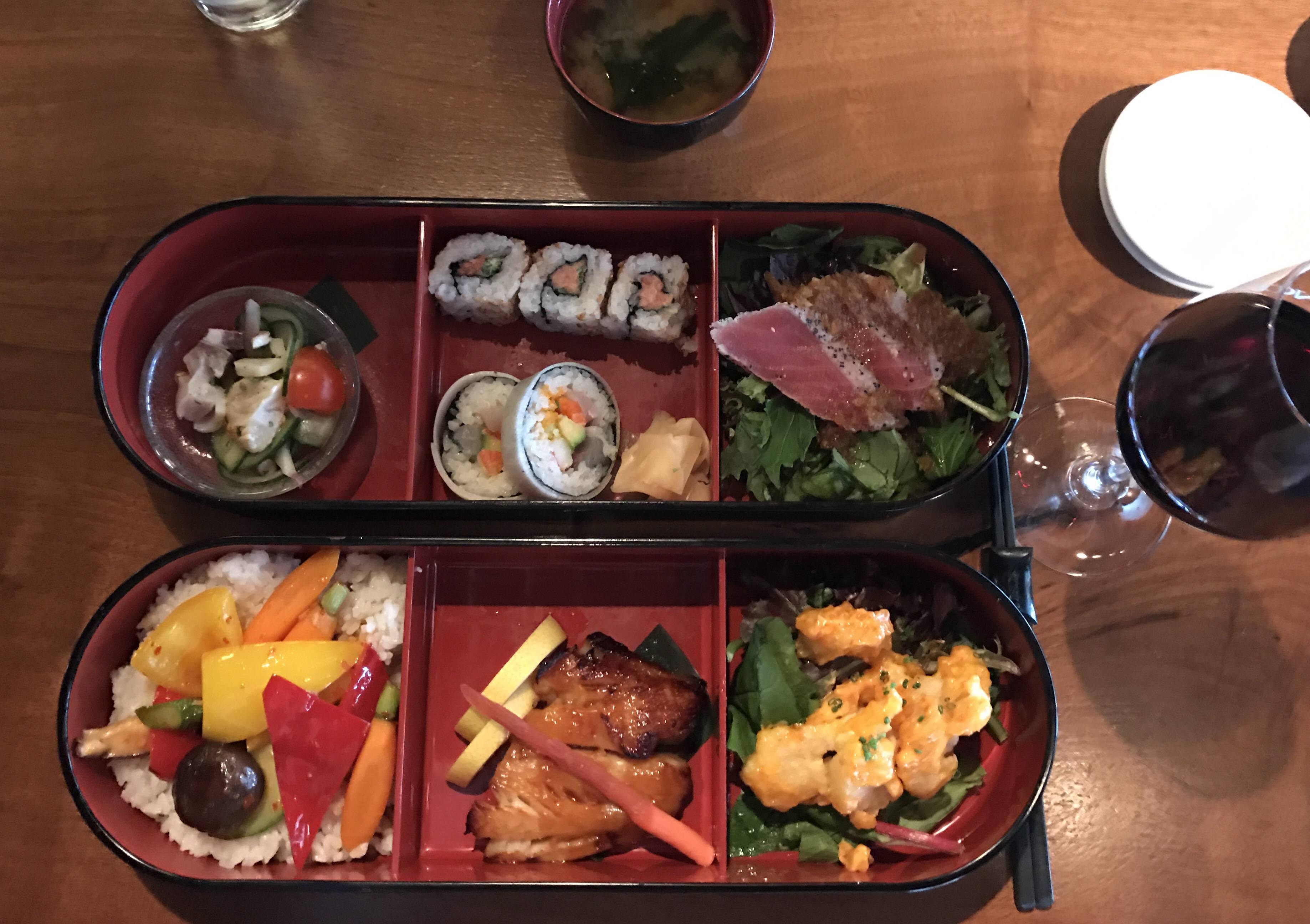 Seeing as it is nearly the weekend I figure I should update you on last weekend!

Friday was great. Dumplings with Annabelle and Sophie at a BYO then off to the Emerson. We ended up at the Veuve party which was absolutely packed. We met some cricket players in from… somewhere (maybe the UK?) and had some drinks with them before heading to Burger King for our ritual cheeseburgers then home!

Saturday was a bit of a write off. I cancelled my plans (sorry Allan) and stayed in to watch movies and catch up on sleep knowing I had a big day Sunday.

Sunday was massive! My friend was playing in the St Kilda (AFL) Legends game and I went along to support. It was hilarious. A bunch of ex players and club sponsors on the field makes a humorous mix – some can play, some can’t.

Next up we had the offical St Kilda function for during the game. Cue champagne, and my personal favourite, the half time party pies and scones mmm. After the game it was down to the rooms to watch the boys do their stretches then back up for drinks with the Sales crew.

We ended up back at the Crown Hotel Suites where Bryce had a room for some drinks then up to level 28 where they made us some delicious cocktails and we ordered burgers and oysters. Always a brilliant mix.

We tried to find somewhere to party and was talked into a new club at the Casino, Co I think it was called. It was a RnB club, not the usual Sunday session I’m used to and I tired pretty quickly so headed home by midnight.

Now to get ready for this weekend! Can’t wait for the Lions v Collingwood game at the MCG on Saturday. GO LIONS!! 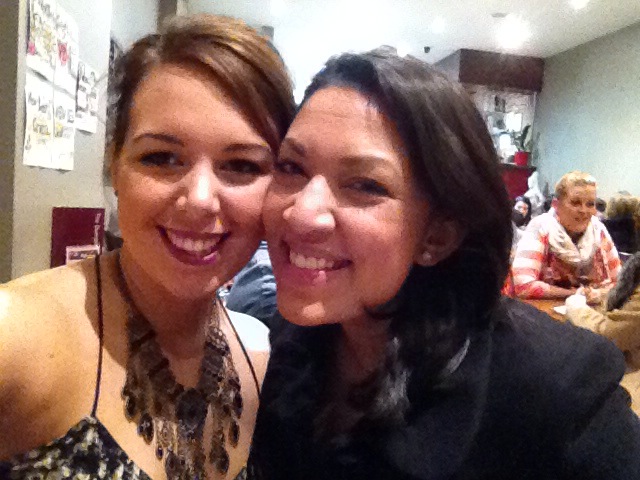 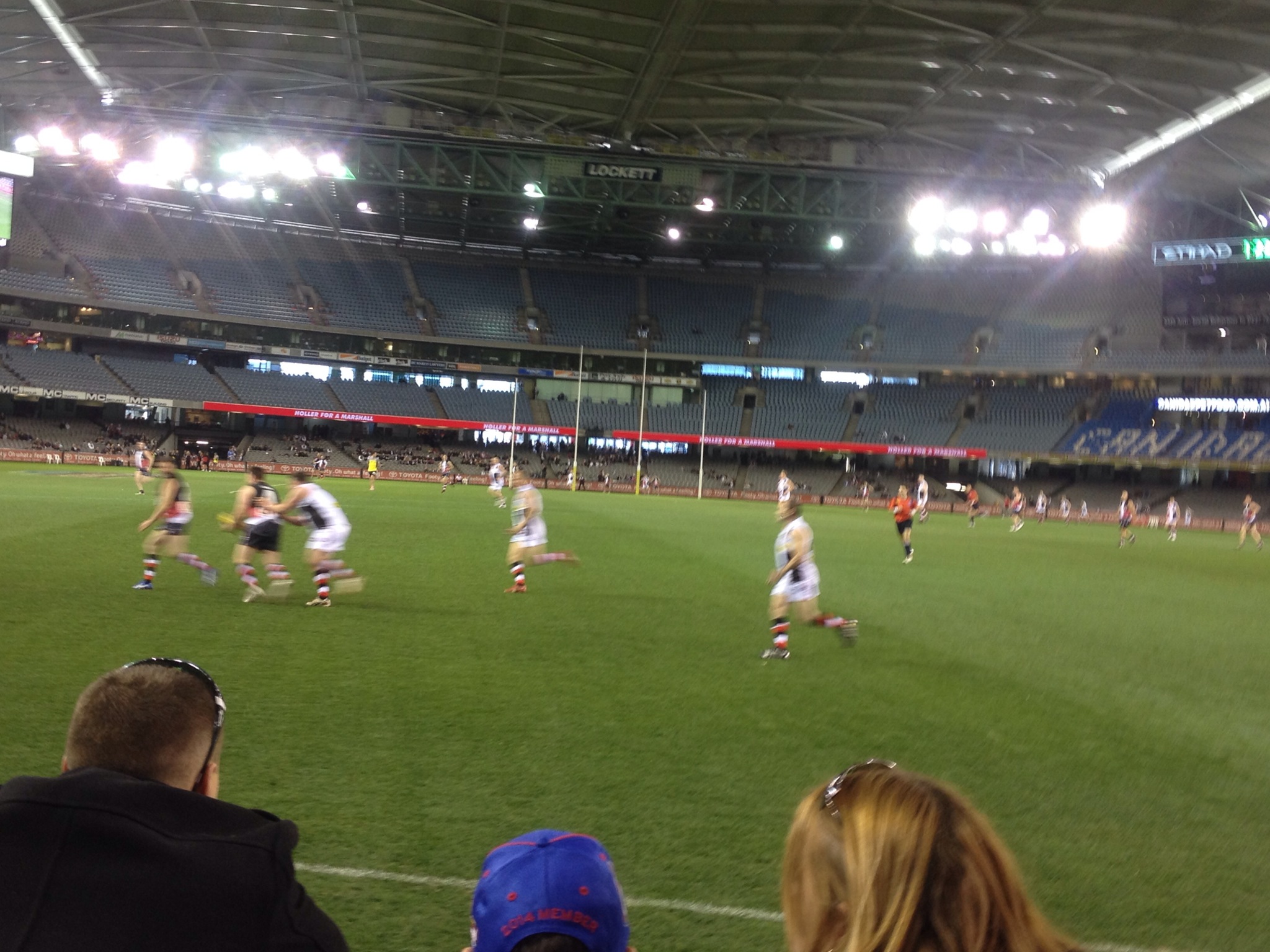 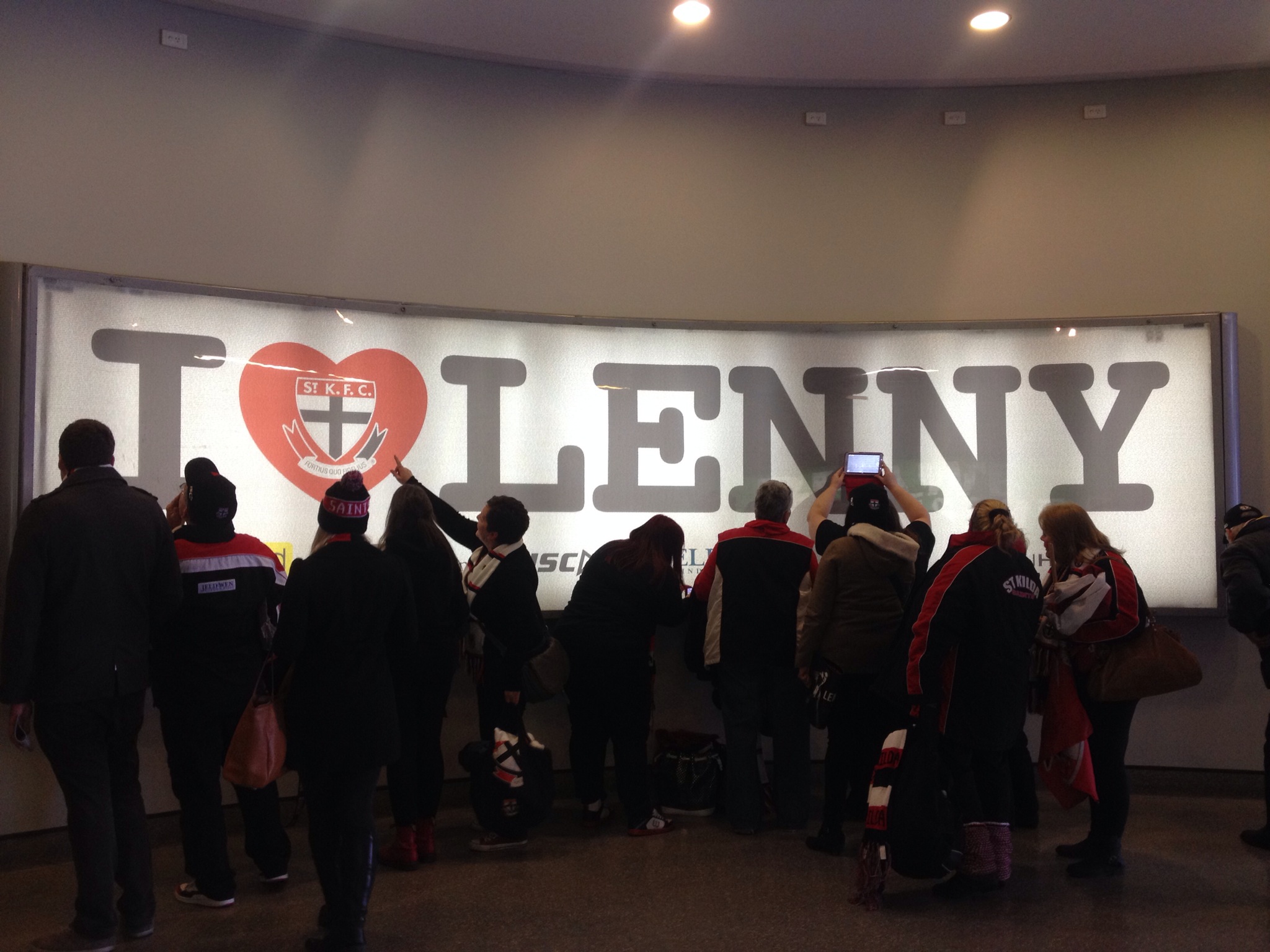 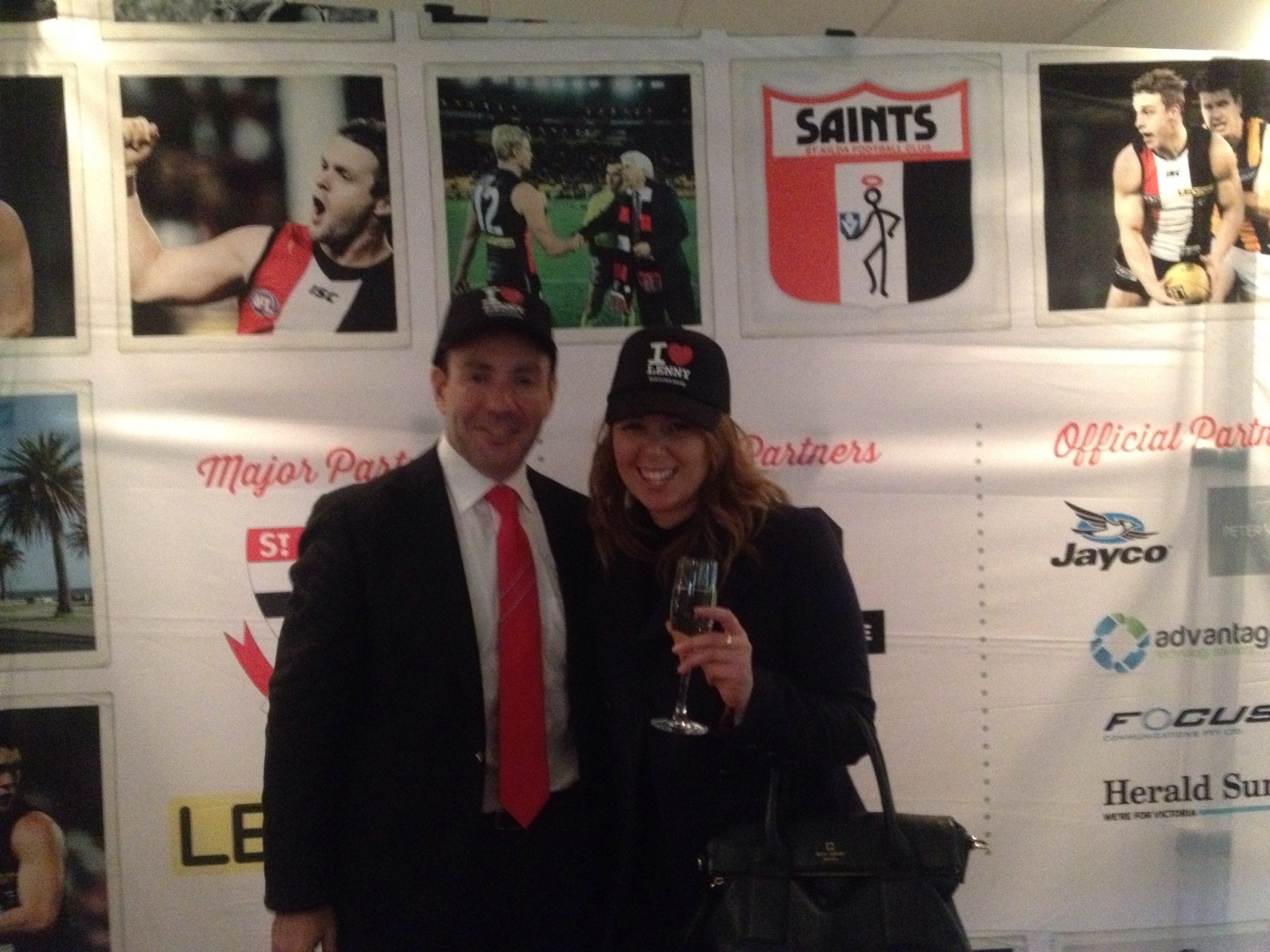 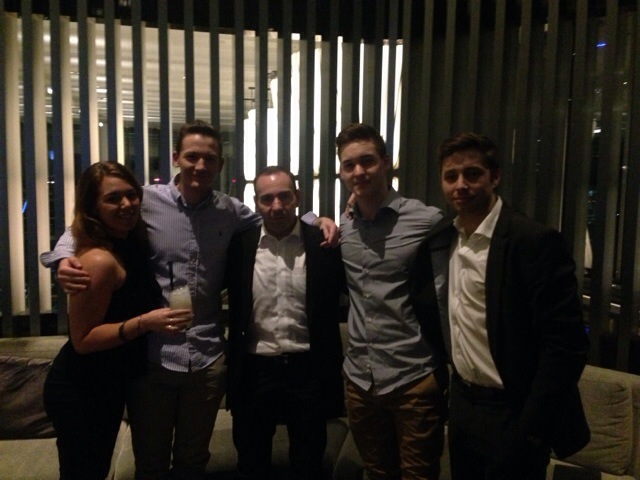 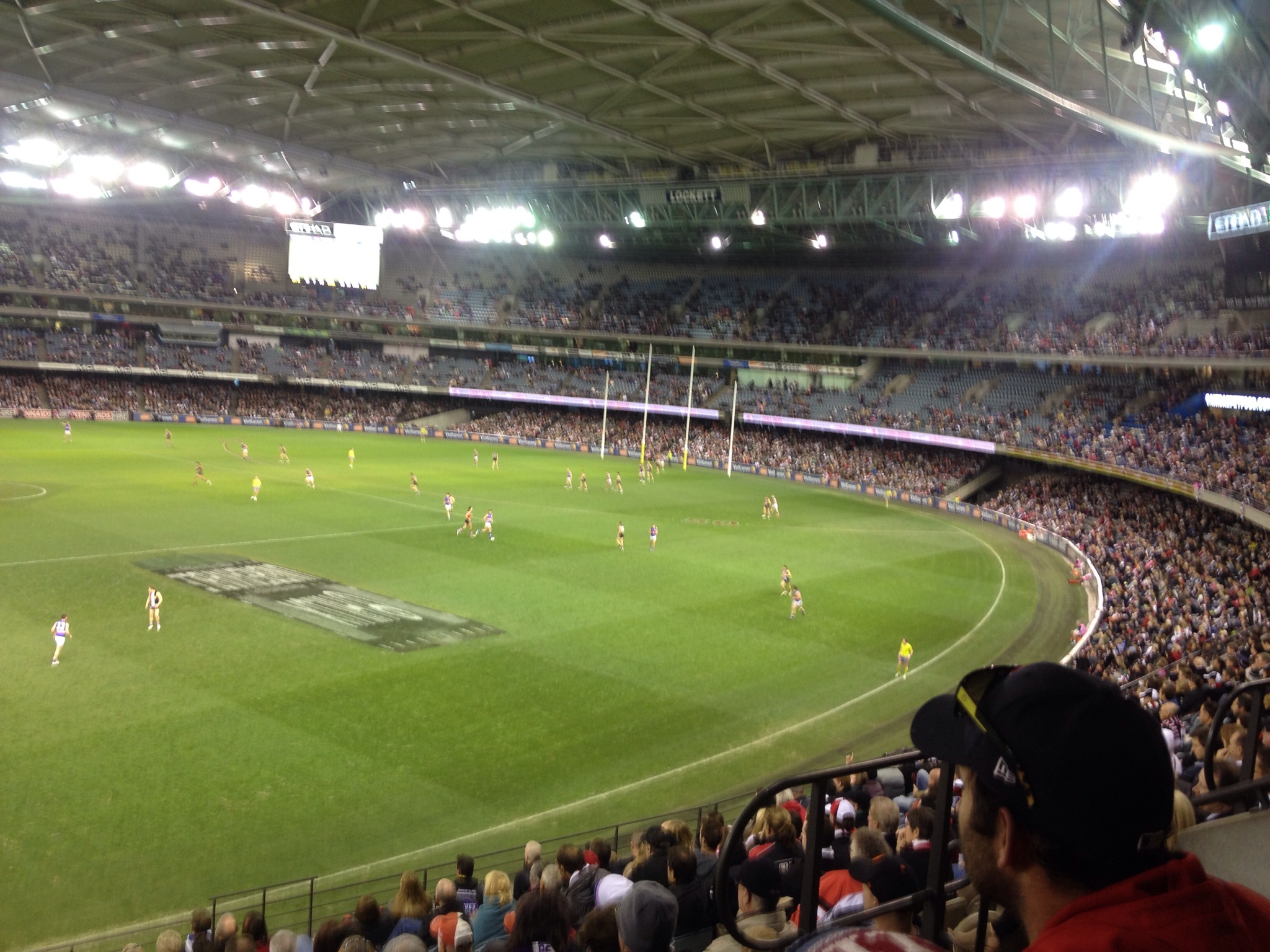