I’m a week behind in telling you about my weekend and to be honest I can’t particularly recall my entire weekend from the week before but I have photos of Sunday to jog my memory so that’s what you get!

Sunday I hosted on behalf of a client a bunch of guys at the MCG for the last St Kilda AFC game in Melbourne for the year. Now by host I mean I found them all (no idea who they were but had meeting points around MCG) then took them up to the function, introduced them to each other and made sure they had a drink and someone to chat to. By the end of the first quarter they were all set so I was set to start with the champers!

Annabelle accompanied me and I had a great time watching the footy (even though Saints lost big time) as I’m now quite familiar with a bunch of the regular guys and their wives at the functions. I actually look forward to seeing some of them now.

After footy we cabbed to my fave local, College Lawn and were immediately busy chatting to a bunch of guys.

Turned out the guy I was chatting to and the guy Annabelle had met separately were not only friends but flatmates and they were also hungry. You should know by now I’m always hungry. So we all cabbed over to St Kilda where we got a table at Topolino’s on Fitzroy Street.

We were all quite intoxicated and thought we were hilarious, although I’m sure the waitresses thought otherwise. We had a dozen oysters and a bottle of Chandon to start. Then pasta mains and we shared two desserts between the four of us.

We partied back at the boys house until 3am. One of the best nights I’ve had in a long time. Lucky none of us had to work Monday.

Actually I just remembered. Thursday I went to No.8 at Crown Casino for the St Kilda AFL Match Committee end of season dinner. I ended up at Supper Club & Siglos for cocktails and oysters afterwards.

Friday I went out to Fog with some girlfriends for champagne and we ended up trudging on to Boutique with group of people we met there. Good times and too much champagne on everyone’s behalf! Saturday was relaxed and I stayed in sat night. Brilliant. 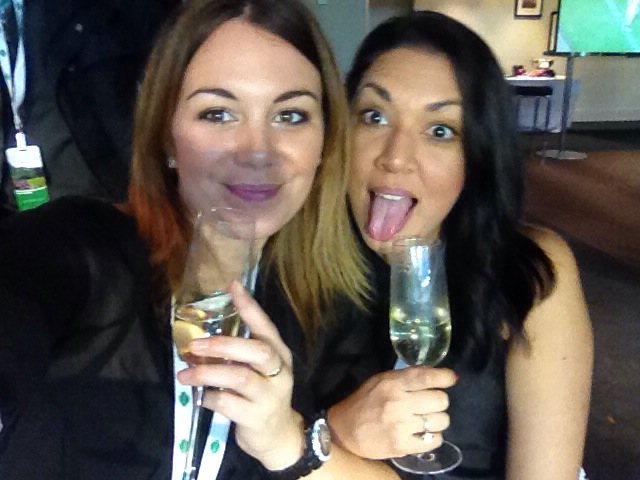 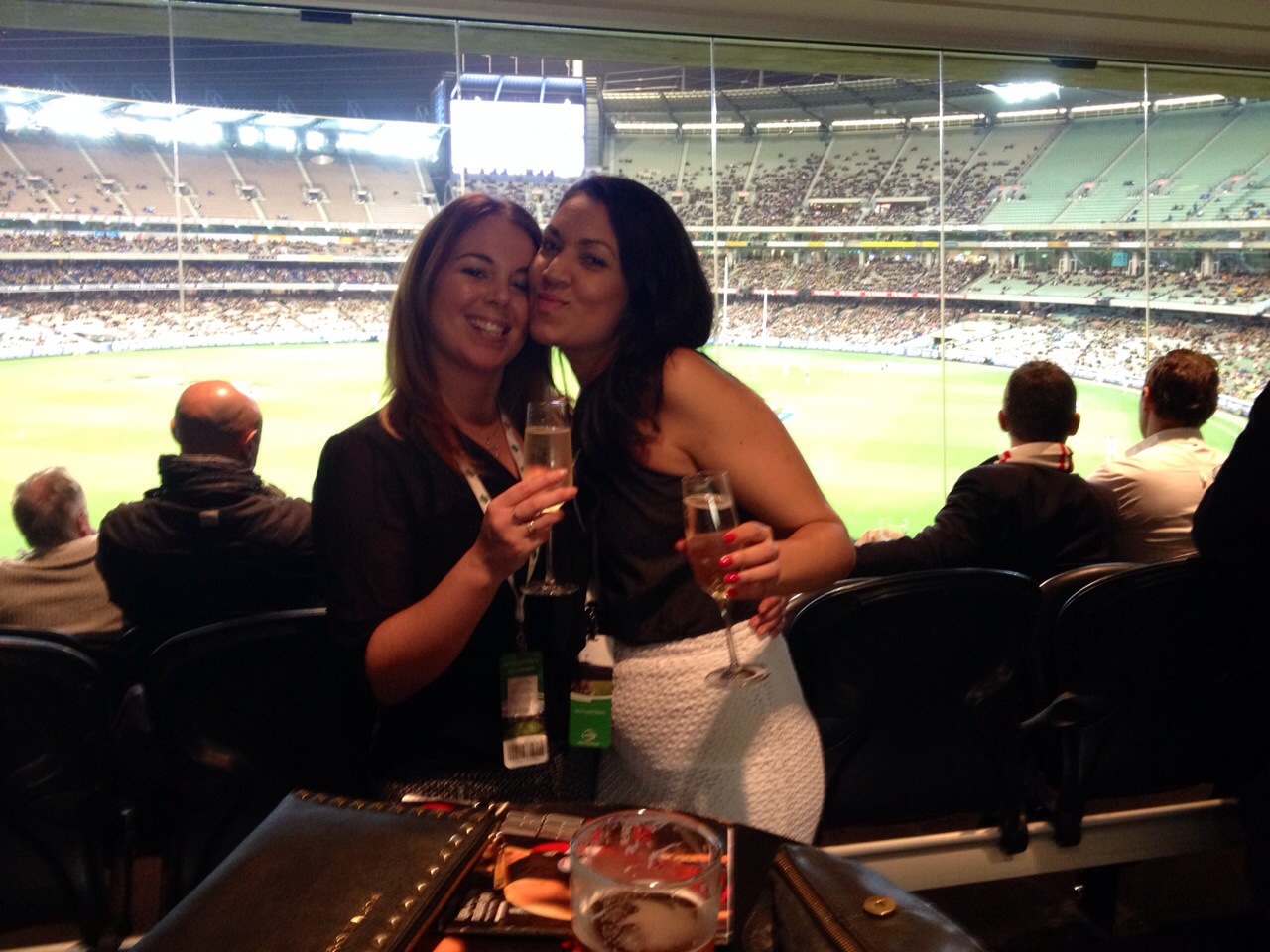 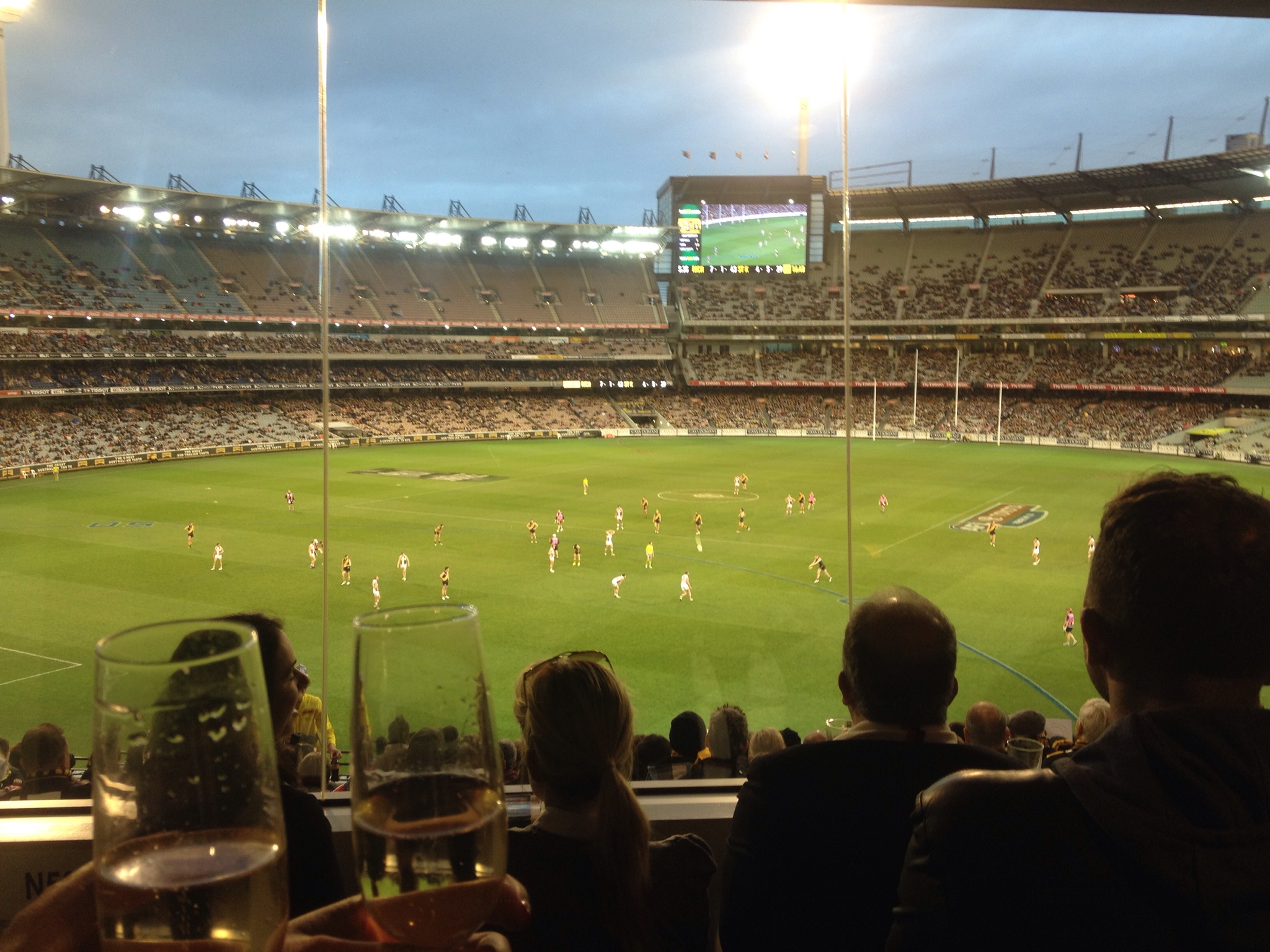 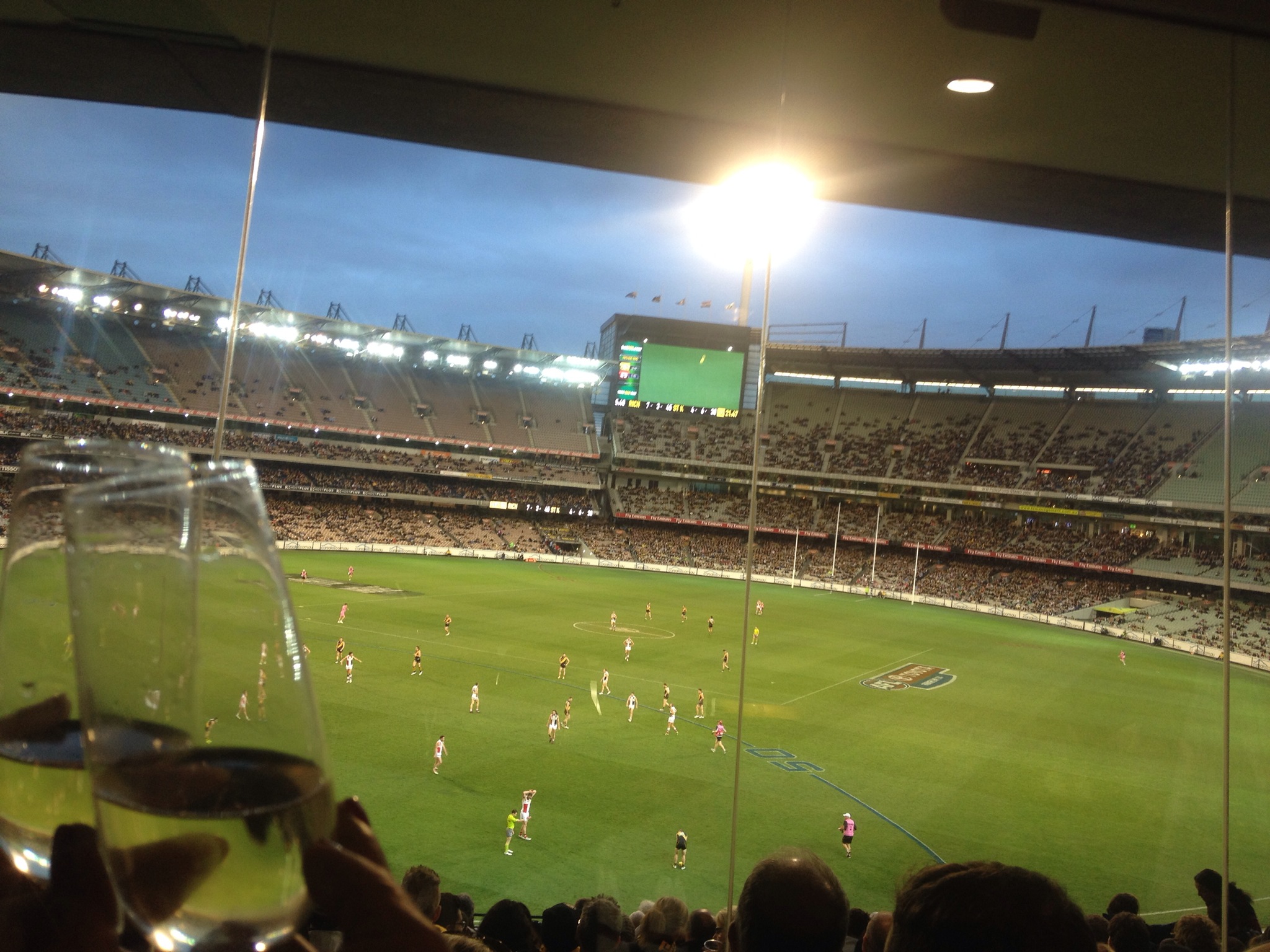 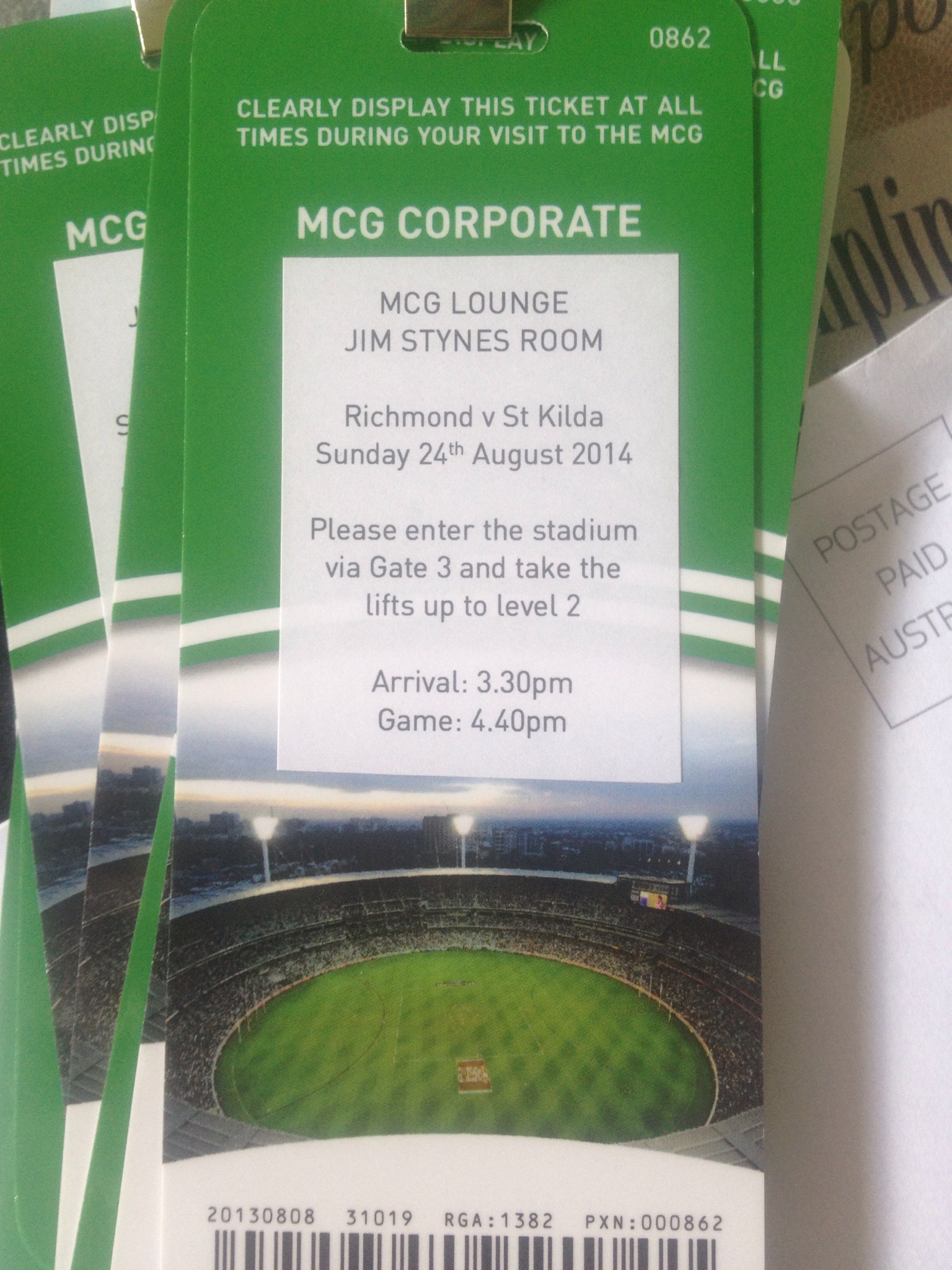 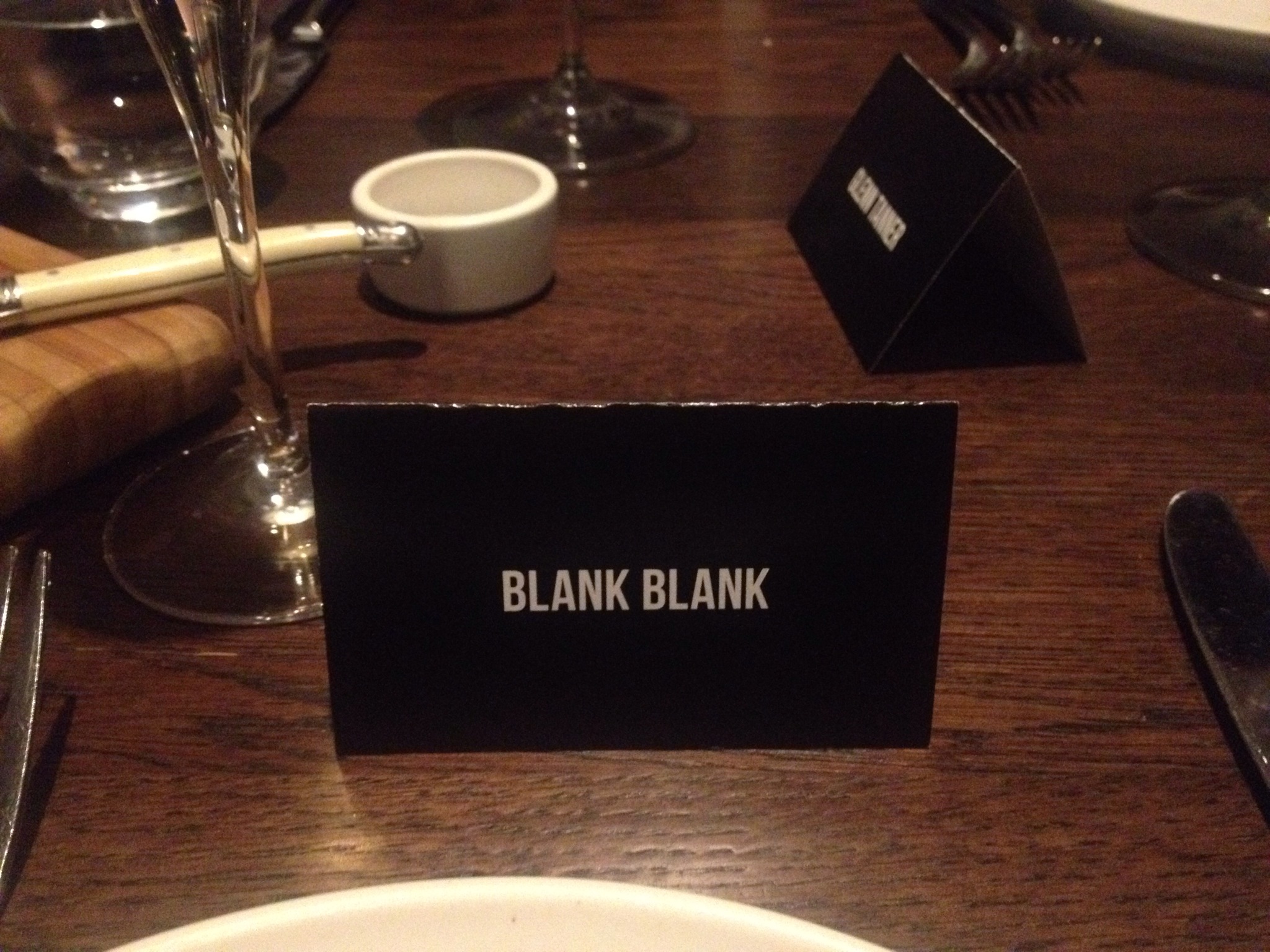 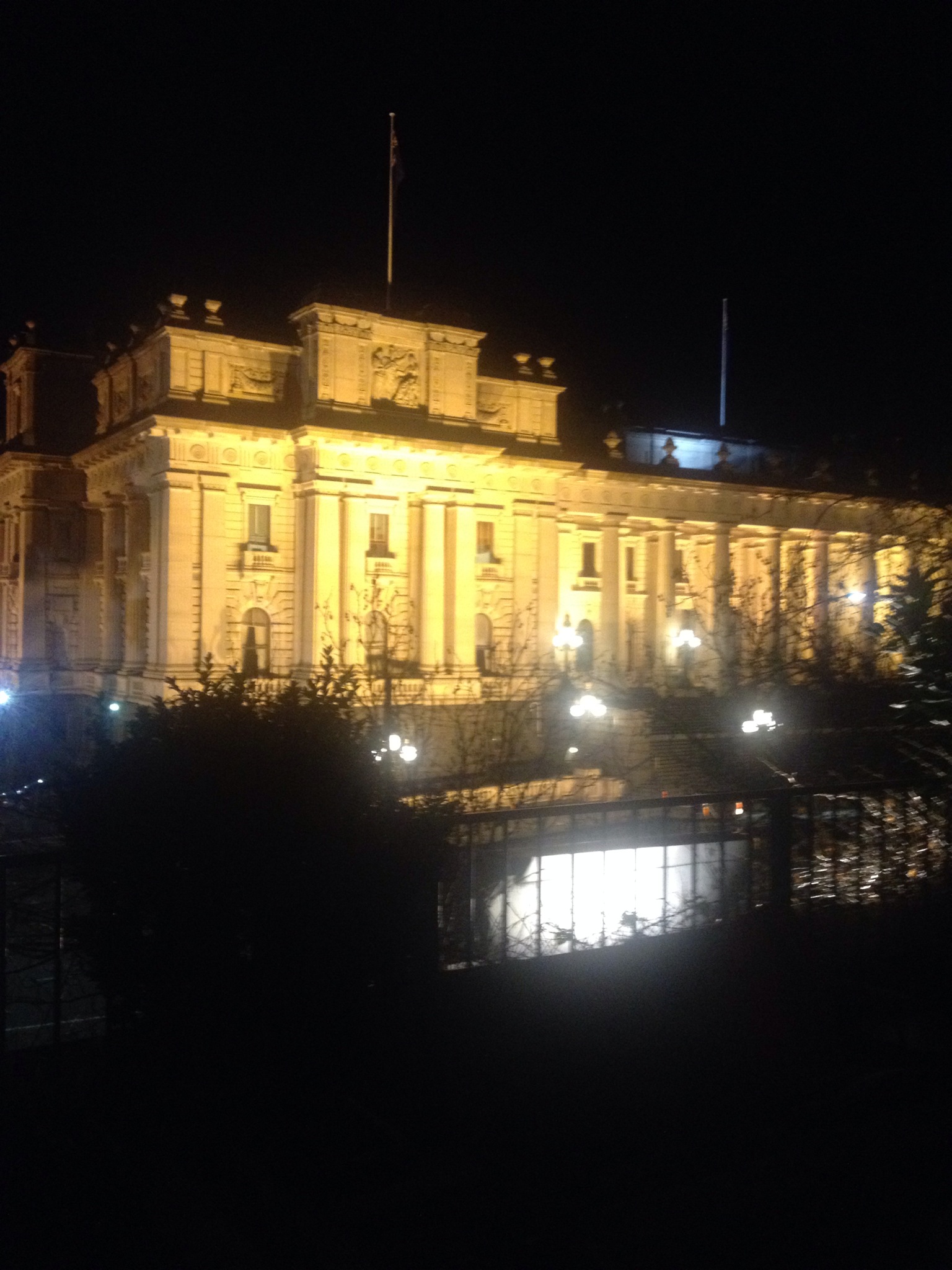 I still can’t believe how fast the year is flying by!

Friday night I had my lovely friend Lisa over for dinner. I made her a green veggie stir fry with veal stuffed with mushrooms and crumbed. She bought the wine. We make a great pair.

We went out on Chapel, trying my new favourite first, Katuk. I think I prefer Katuk during the week though. On the weekends it is really busy and there’s a lot of manipulating required to find somewhere to sit down. Next up we cabbed over to Cuba Cabana (or something? It’s on Greville) to meet a friend of mine. As it turned out there was a birthday party for someone from my home town at the venue so there were a few others I knew there too! Lisa got bored quickly though so we were on the hunt again, this time for somewhere to dance. Pawn & Co was dead, a short stroll found us at Temperance then we gave up and went home.

Saturday morning I went to Liar Liar in Hawthorn for brunch and it was hands down delish. Go there.

Lisa, Cheena and I went on a little adventure to Lysterfield Park/ Lake where we took some ridic selfies with kangaroos. Yep, look closely between our heads and you’ll find it!

The lake wasn’t actually as picturesque as I had expected, although it was nice to walk through the woods for 1.5 hours and get some fresh air. After Liar Liar there was no room for the bacon and egg pie I baked the night before for a picnic though!

Saturday evening Annabelle and I rushed around and made it to the Lions v Pies game for the 2nd quarter. I’m surprised we actually made it that early, we hadn’t even grabbed the tickets from the hotel 10mins before bounce!

The game was freaking fantastic. Being an avid Lions fan, it was super exciting to watch them kick the Pies butt!! Much jumping and yelling was had. And Champagne. After the game we raced home then met some of the boys at Eve for a post match drink, I hadn’t seen many of them for a year or so.

On a side note, what the frick happened with the Bledisloe Cup?! I was watching the AFL game at the time so was grabbing snippets from Twitter and the bar TV on the breaks. Disappointing.

So I got home at stupid o’clock and spent Sunday just chilling out knowing full well I had to be up and out for a Sunday session at College Lawn in Prahan with Nikita and Annabelle at around 5pm.

Come the time I got there I was delirious with tiredness. I was just laughing at everything and having issues with my vocabulary and putting my sentences together after one pint of cider so I gave up, ordered a leek and pumpkin risotto with gorgonzola and settled in for a sober evening.

In a stroke of absolute brilliance (Nikita found it mortifying) all three of us rocked up in ripped jeans to the pub!

Around 11, Annabelle and I headed off, stopping at a Japanese joint on Chapel for some sushi, noodles and miso.

Another huge weekend, loved it! 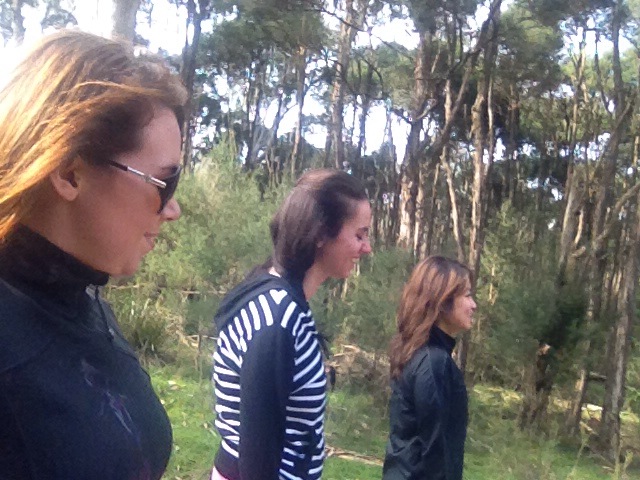 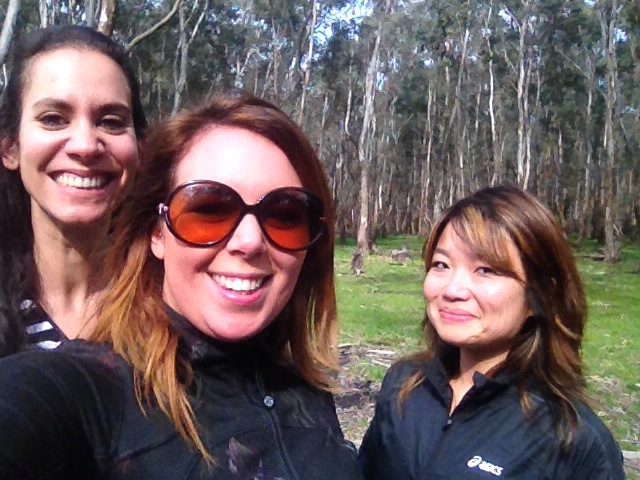 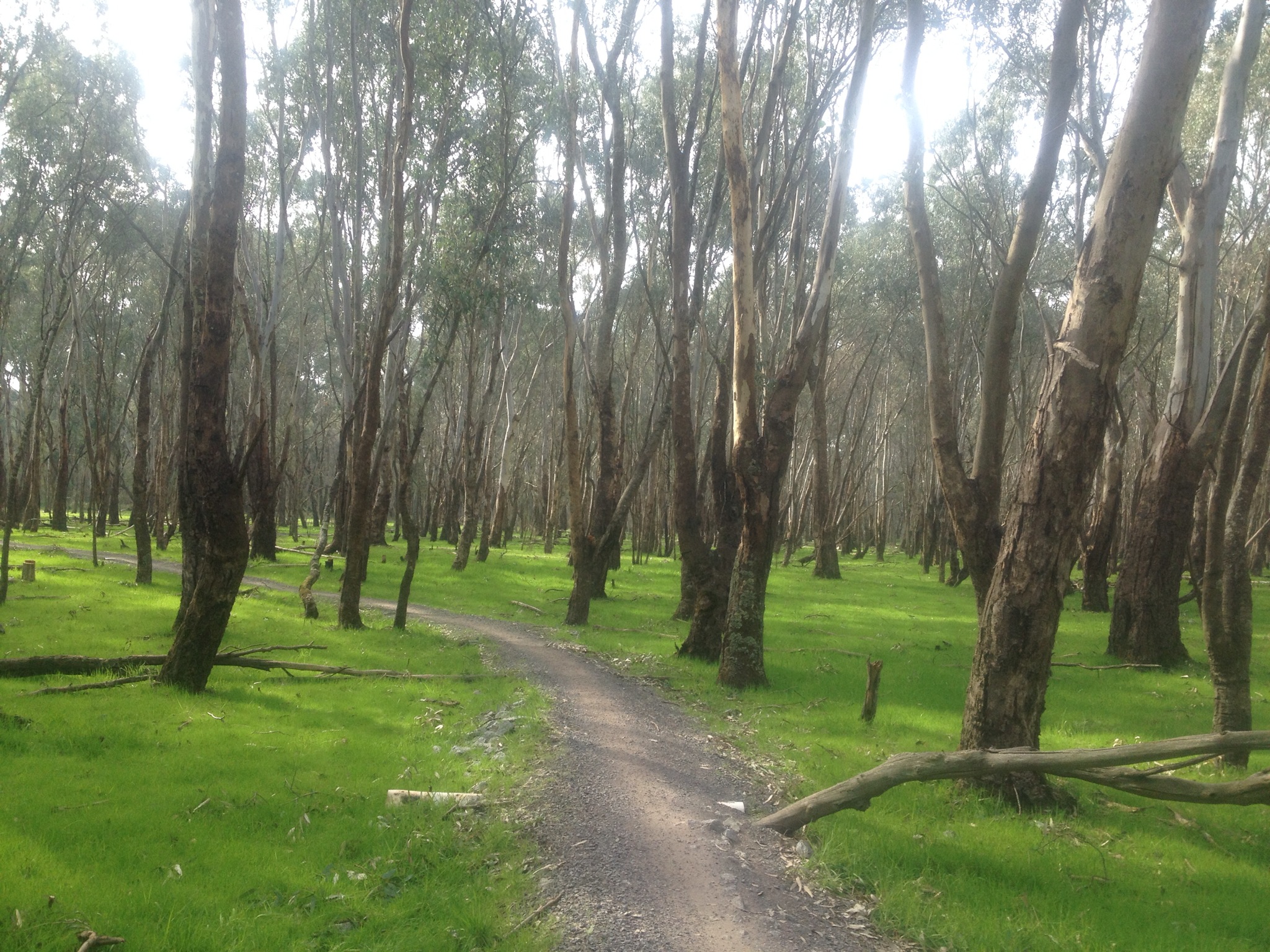 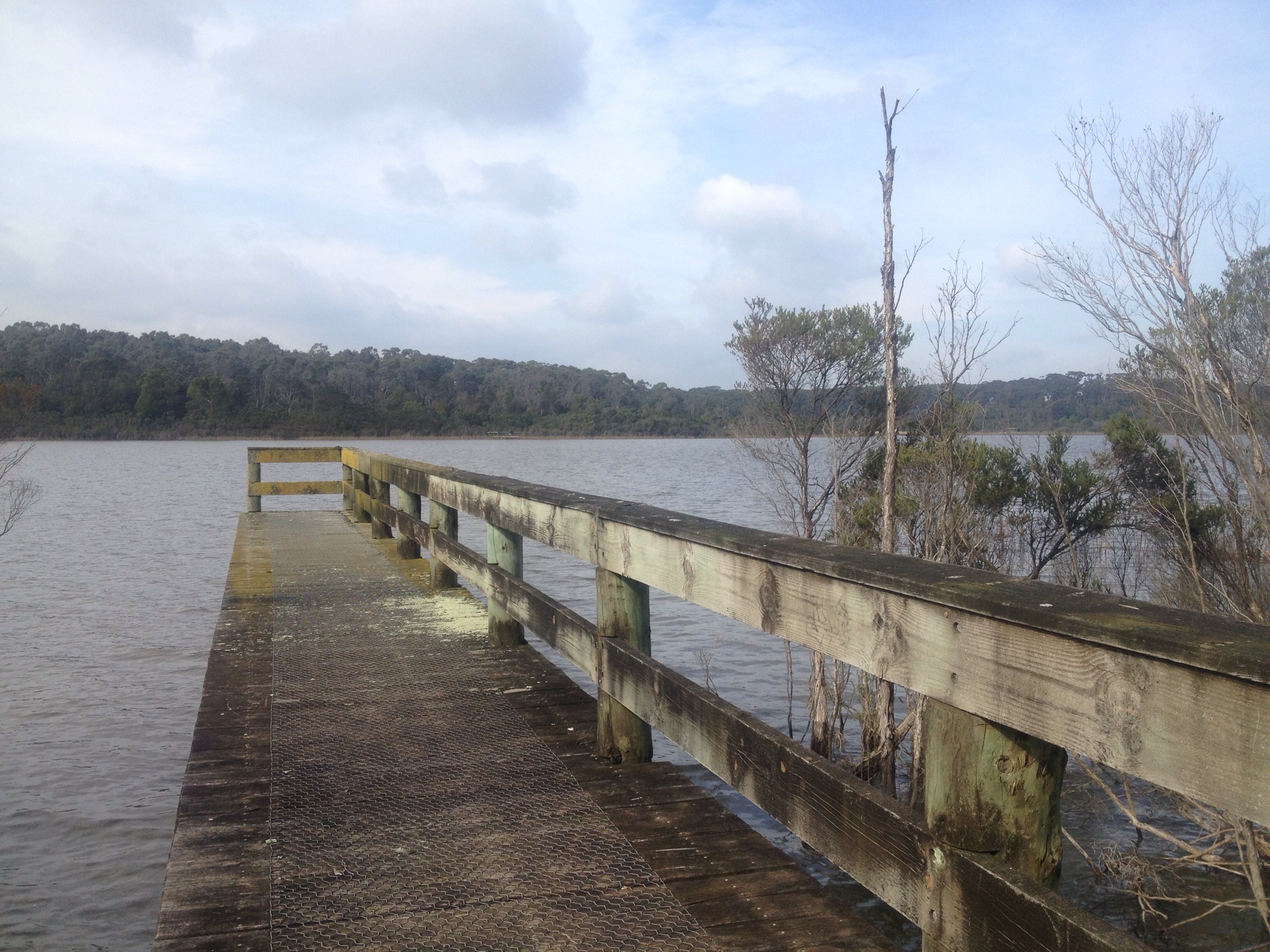 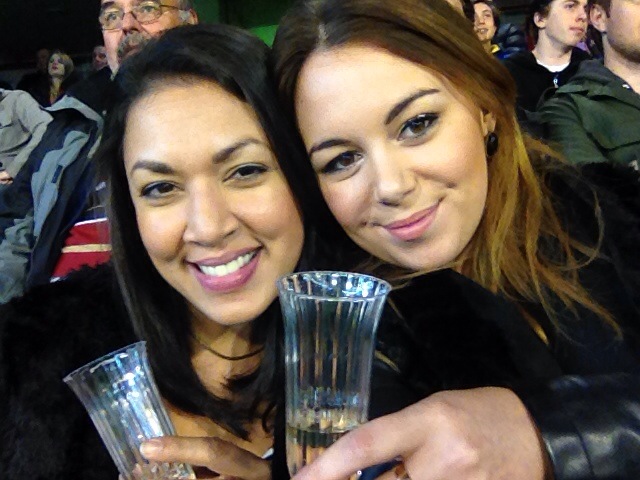 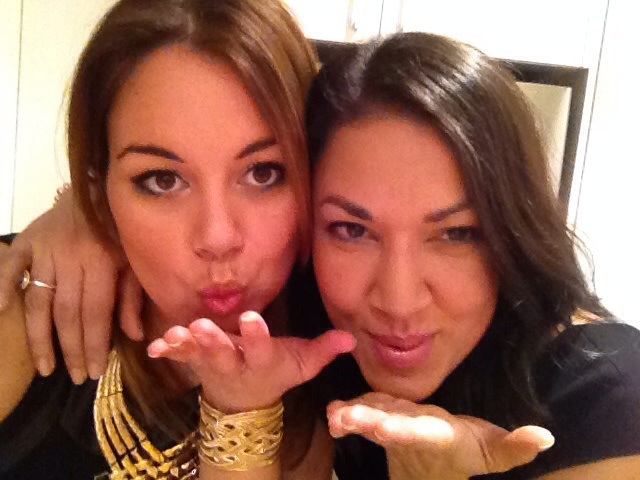 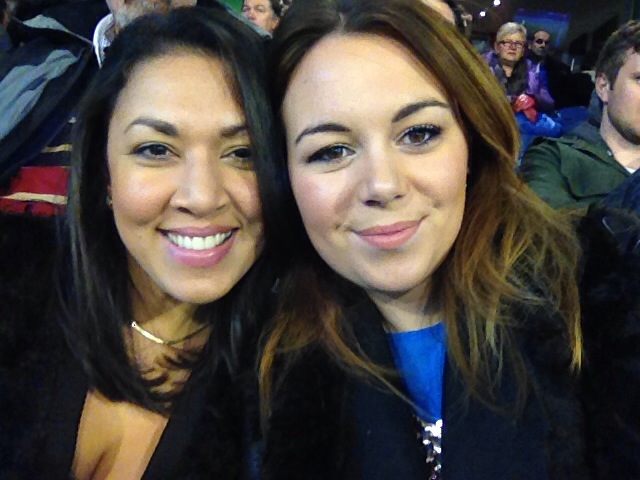 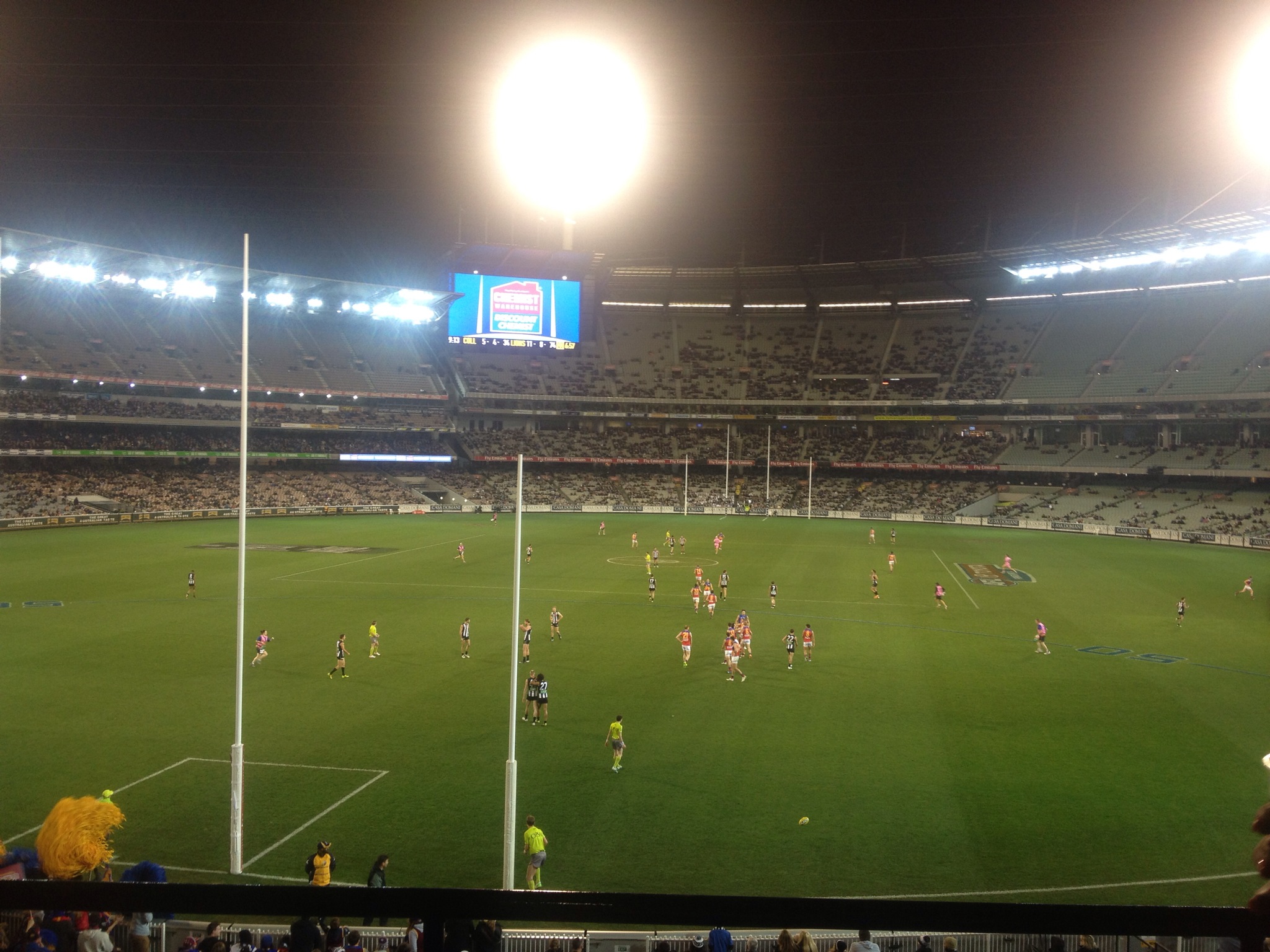 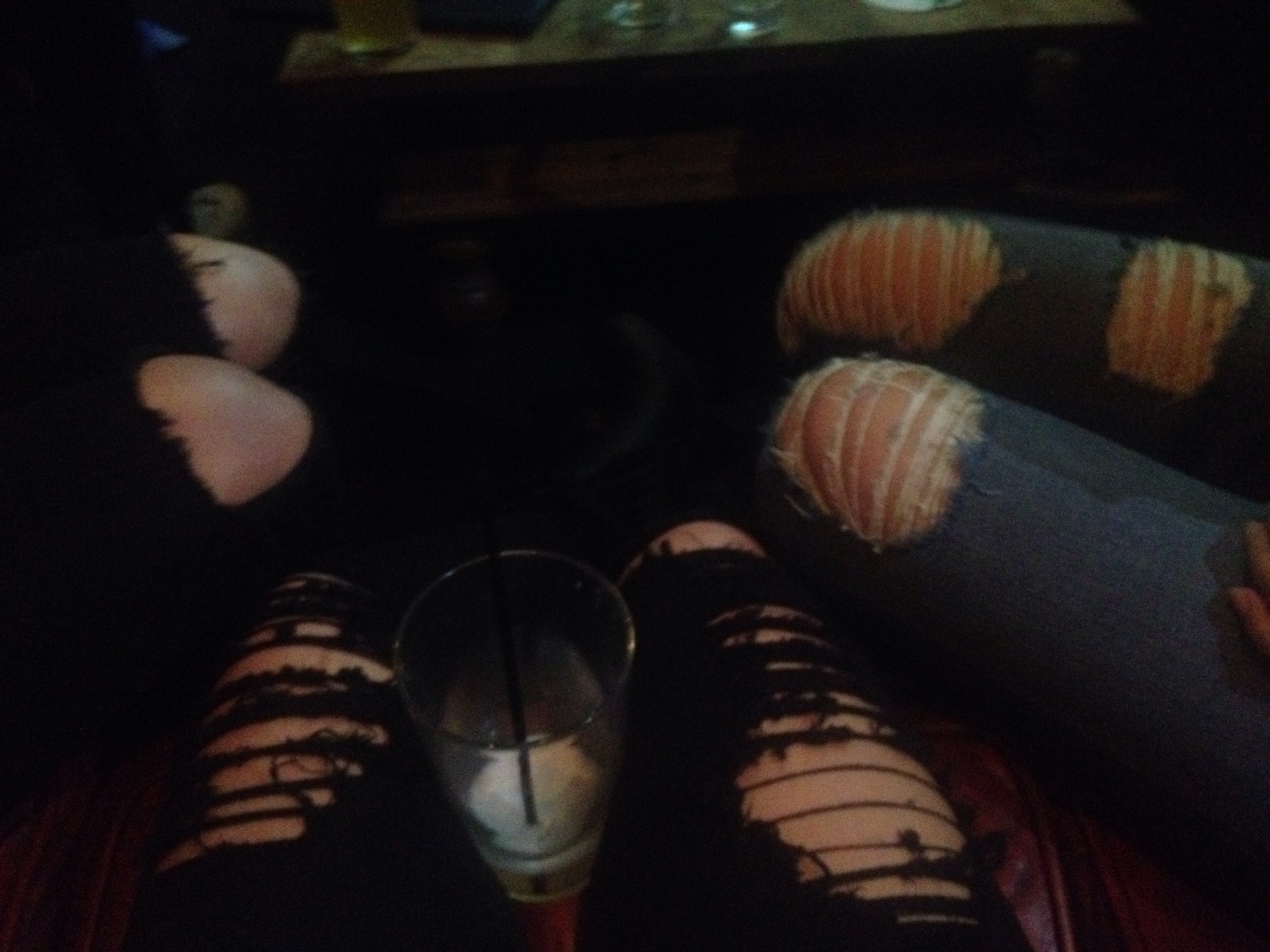