End of Topdeck Tour. Today was supposedly day nine on tour but we didn’t actually do anything so I wouldn’t include it.

I slept in and made it just in time to say goodbye to everyone.

After that I checked out and Brendan, Mae and I cabbed to South Beach to check into our hostels.

I stayed at SoBe or South Beach Hostel as I couldn’t get in the one Mae was in. It was only about $100 for four nights and while I’m not really used to a hostel it did the trick. I found it to be a little further away from the action than the South Beach Miami International Hotel but it was just a short cab ride away when it was dark at night.

I have two suggestions:
One, install private lights for each bed. When you come in at night and everyone is asleep it makes things very difficult and a little lamp on each bed would make things sooo much better.

Two, provide better options for holding things in the shower, like in a gym where you can keep you gear in the cubicle with you. Here you had to hang anything outside.

Three, okay so turns out I have three suggestions. Thirdly power points in locked areas would be great or beside the beds so you can charge your phone or other devices at night without the worry of having it ‘go missing.’

That arvo we all went shopping and went for lunch at Yuca.

I randomly found out that my mate, Wes from Straya was in Miami so got in contact with him and he organised the tickets to the Miami Heat game that night!

I tried my first Five Guys burger! Finally! Only been meaning to for about 8 months or so. It was delicious. I ate it in a rush in the dark back seat of the taxi on the way to the game but I was happy.

Heat Game was awesome, they lost but because it was a tight game most of the way through it was an awesome atmosphere even up in the nosebleeds!

Thoroughly recommend going to as many pro sport games as you can if you are travelling in North America, you can’t beat em.

On the way back I found this Great Wall mural for Atlantis Uni. My pics do it no justice but I love the way they utilised the light in the picture.

We taxi’d back and said out goodbyes to Brendan and Wes, then bed for an early night. 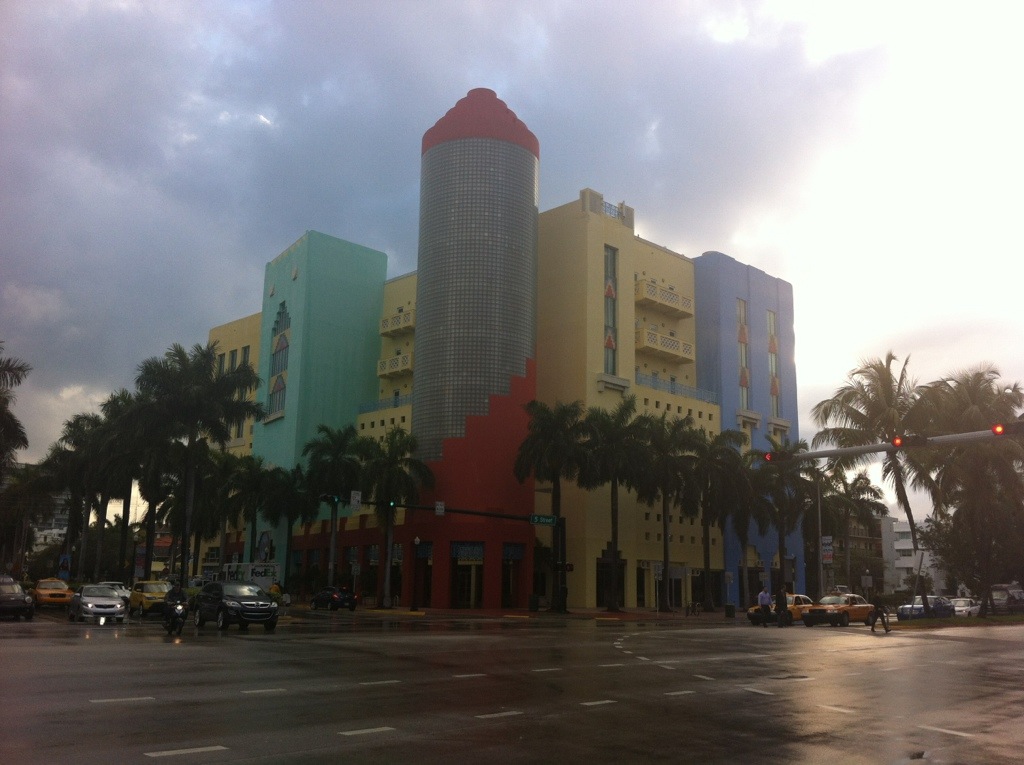 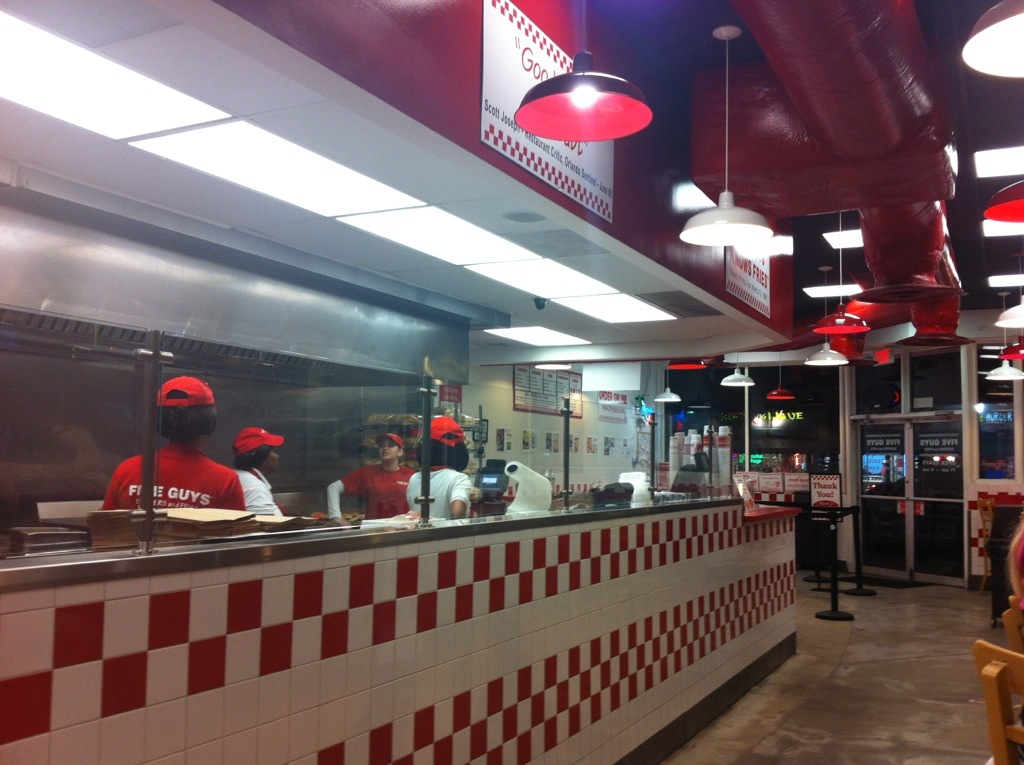 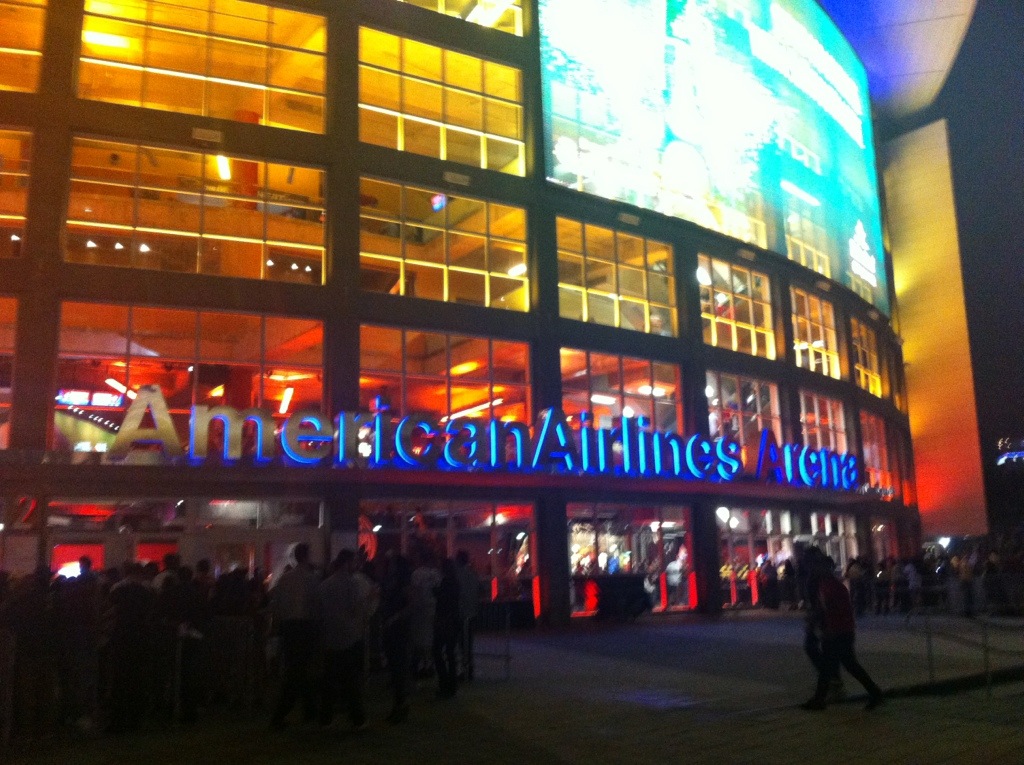 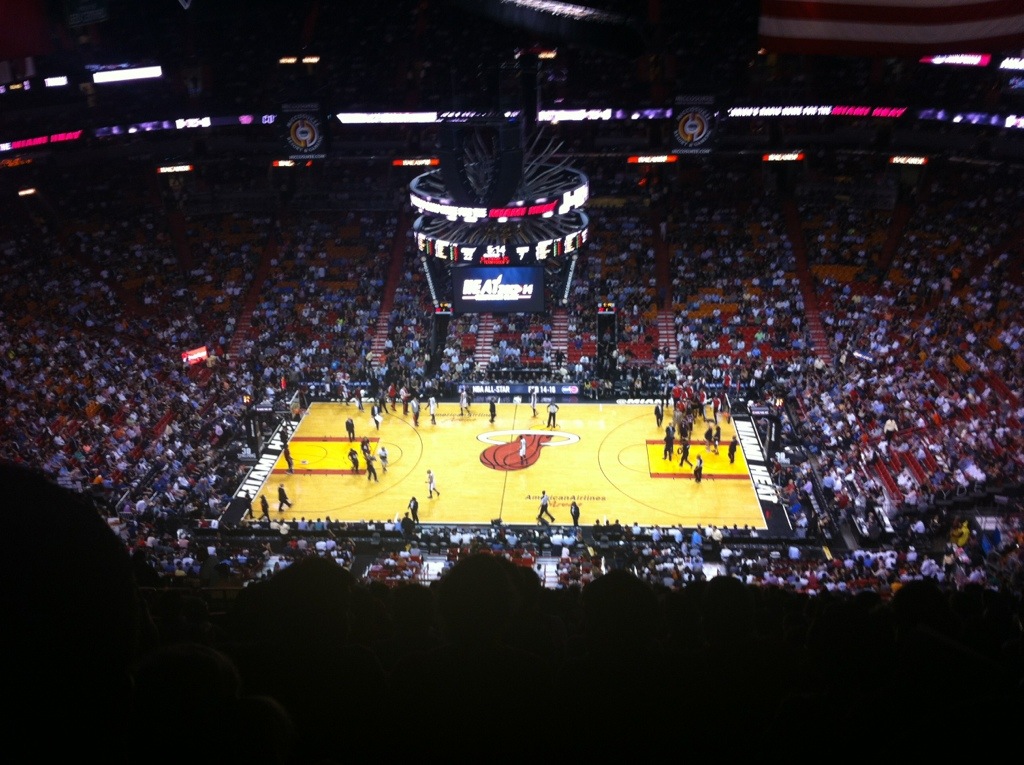 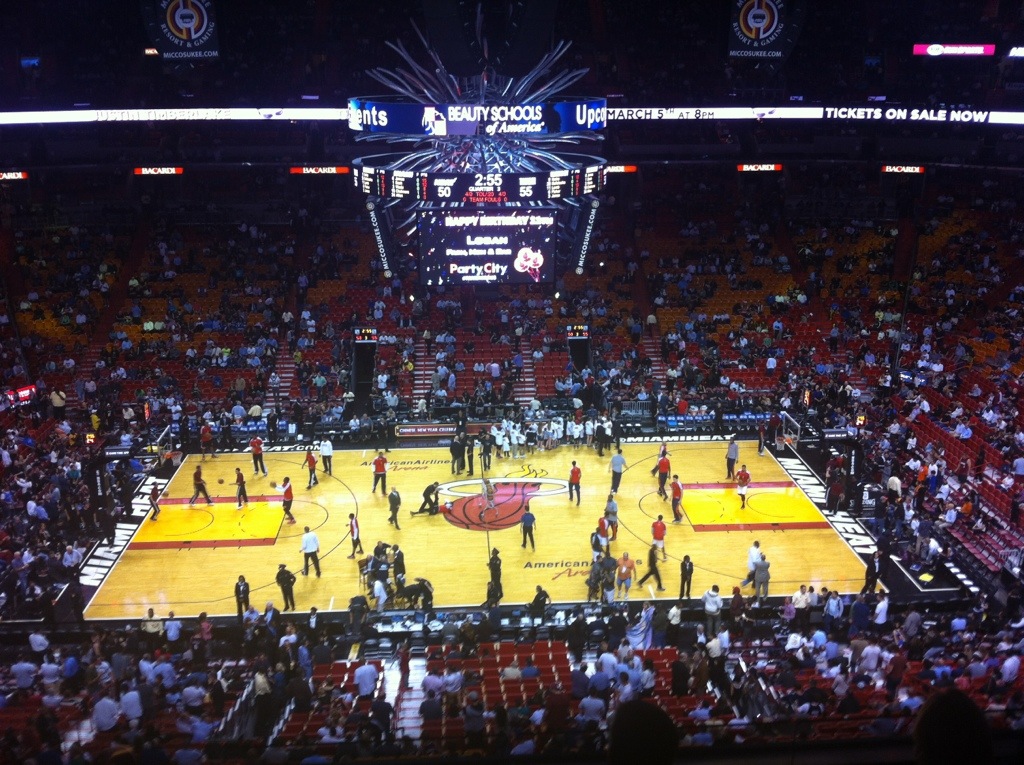 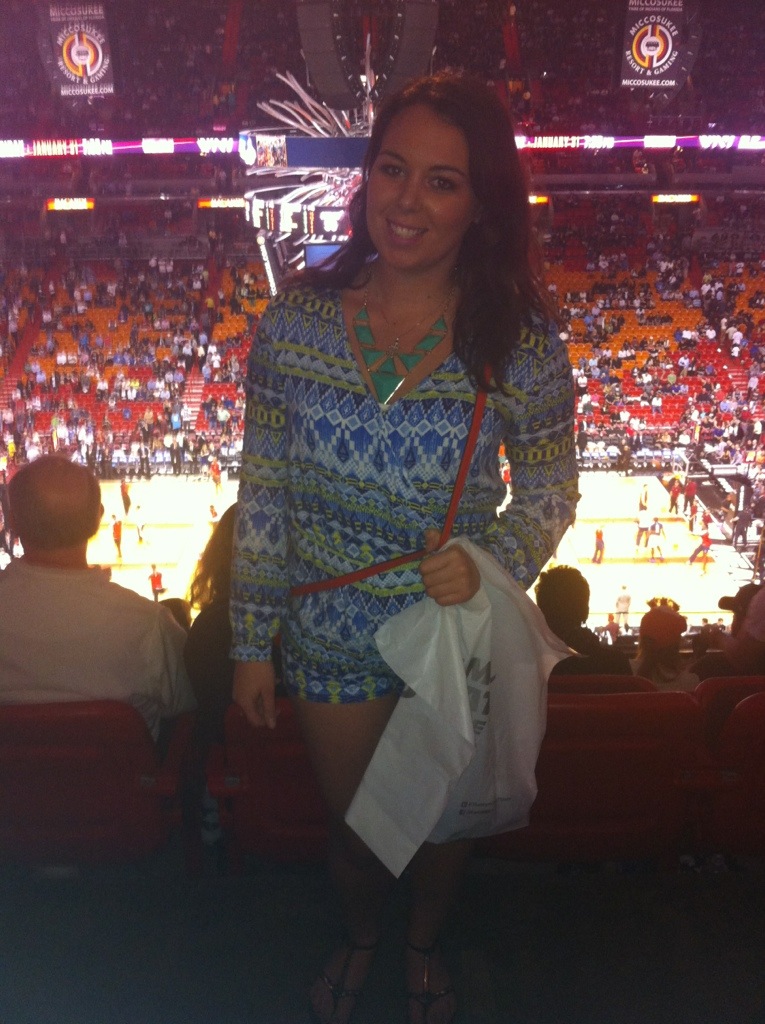 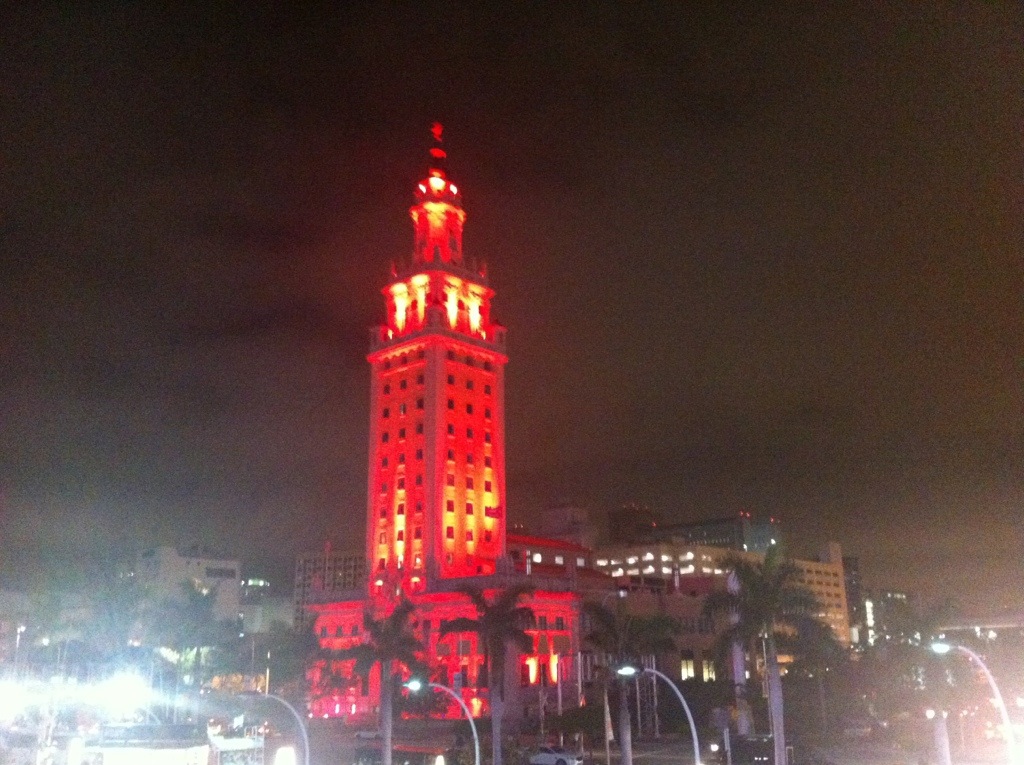 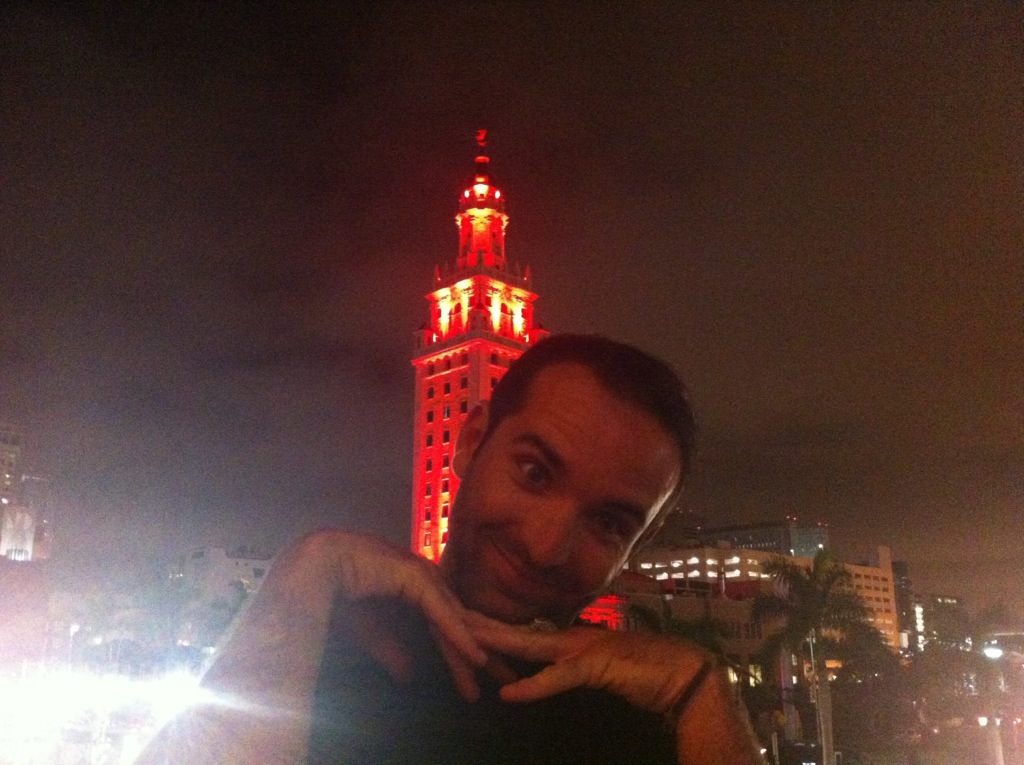 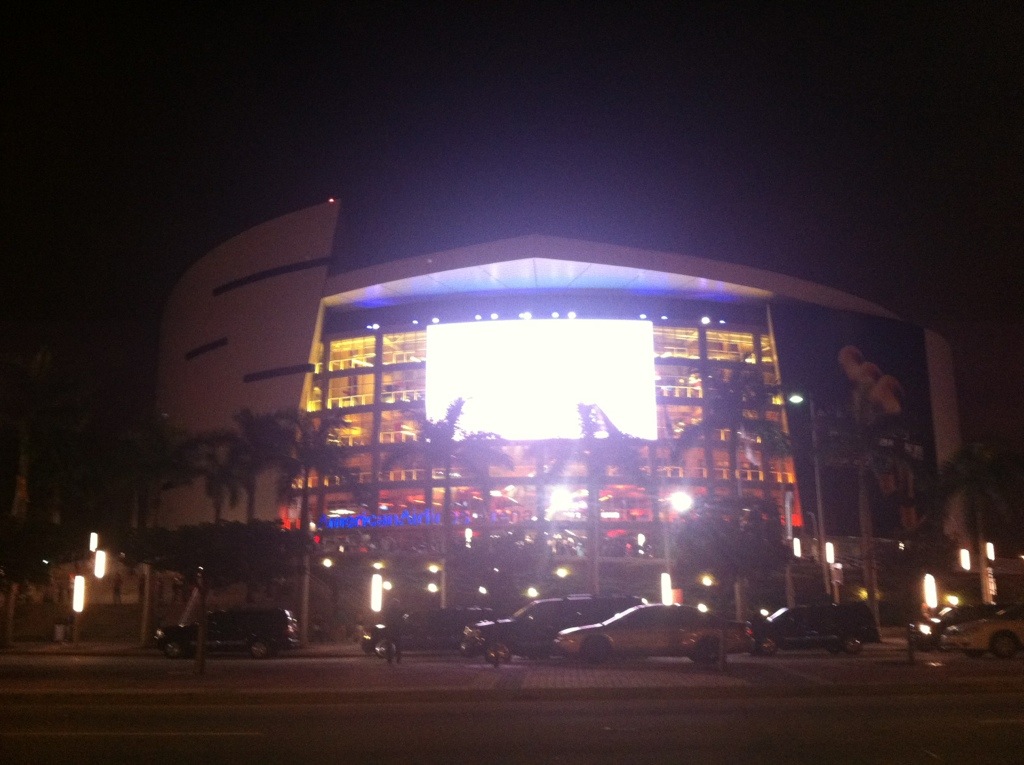 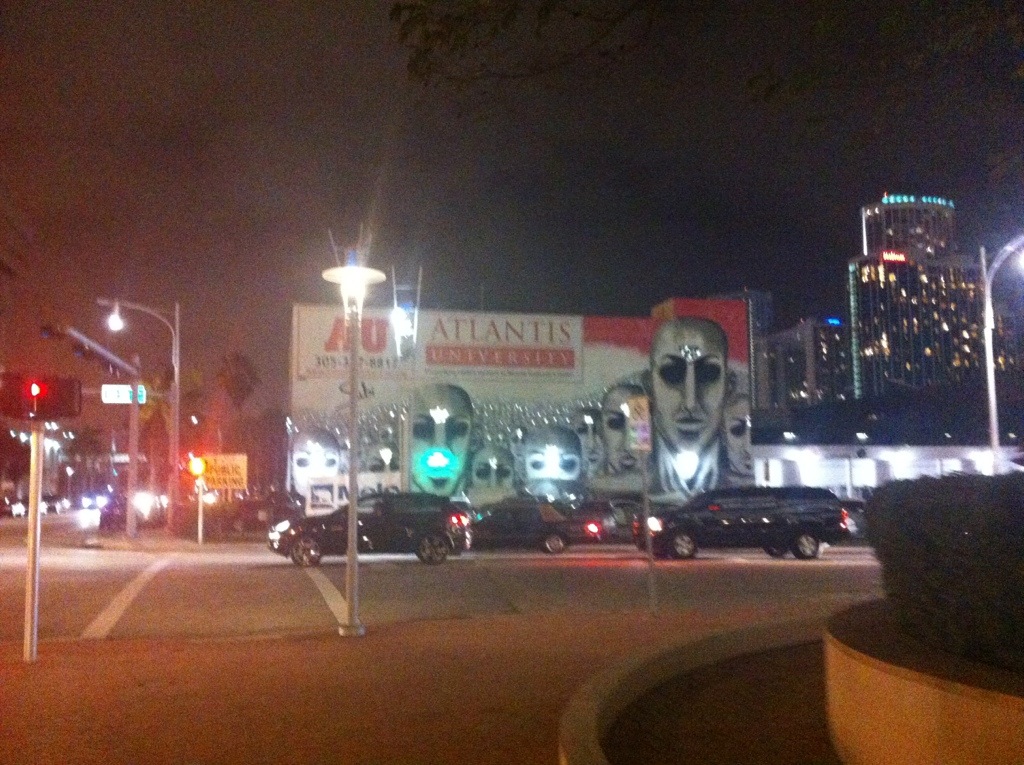 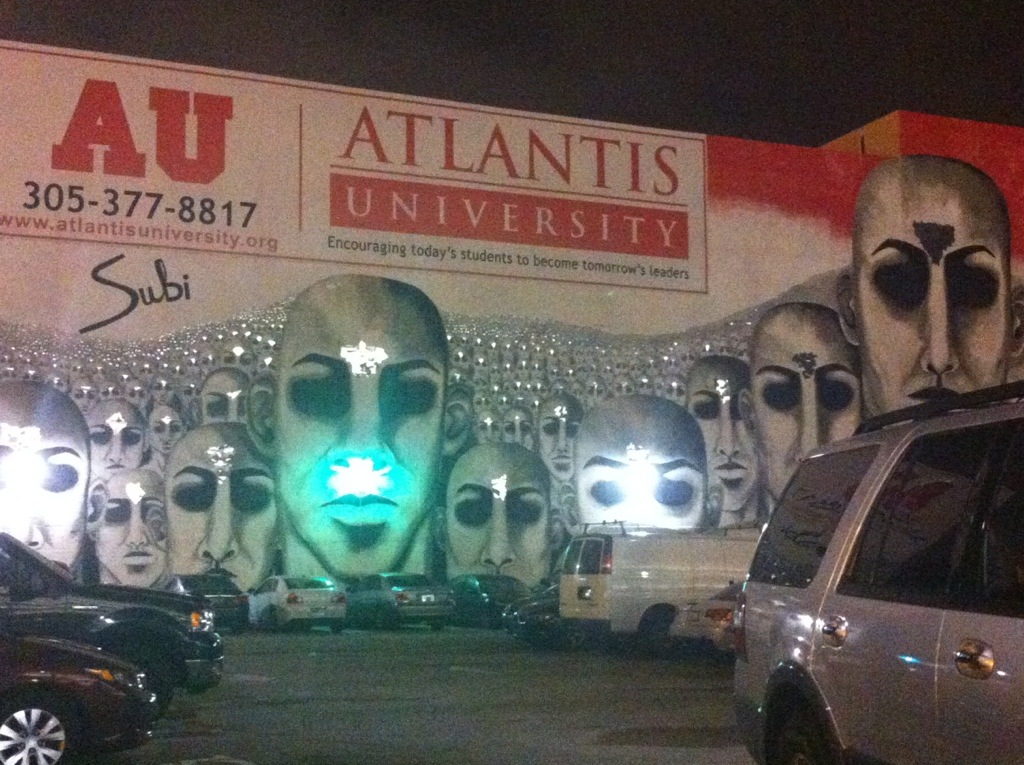