We checked back into the hostel after a long leisurely boozy lunch at a Greek restaurant presuming we wouldn’t be able to get home last night. Little did we know!

The weather had been terrible – nearly as much rain in 24hours as they have in a year. Plus the snow was melting. Not only was it flooding but there were mudslides. The town 20mins east of us was evacuated and so was Calgary. Pretty full on. They aren’t expecting the highway east to open for at least a few days, west (Vancouver) maybe a day or so. The hotels and hostels were full with stranded tourists. Supermarket was empty – everyone stocking up.

The roads opened at 8pm and with a 10hour drive ahead we settled in for an hour nap. I was exhausted and quite keen to stay in Banff to wait out the weather however the girls wanted to hit the road so as to not miss work.

We were turned away at one exit – the massive river flowing straight across the highway but found another one. Following the river – flooded in the forest right beside us was pretty nerve wrecking. Plus we were chasing the dark.

After about 2-3 hours we were through the worst of it. I’m really glad we got out then as the roads have potentially closed again. Plus we got a refund on our accom – winning!

We’ve stopped for 2 naps to keep us going and are only 2.5 hours from Van now. Can not wait to hop in bed and close my eyes!

For now I have to get back to playing car DJ. ✌ 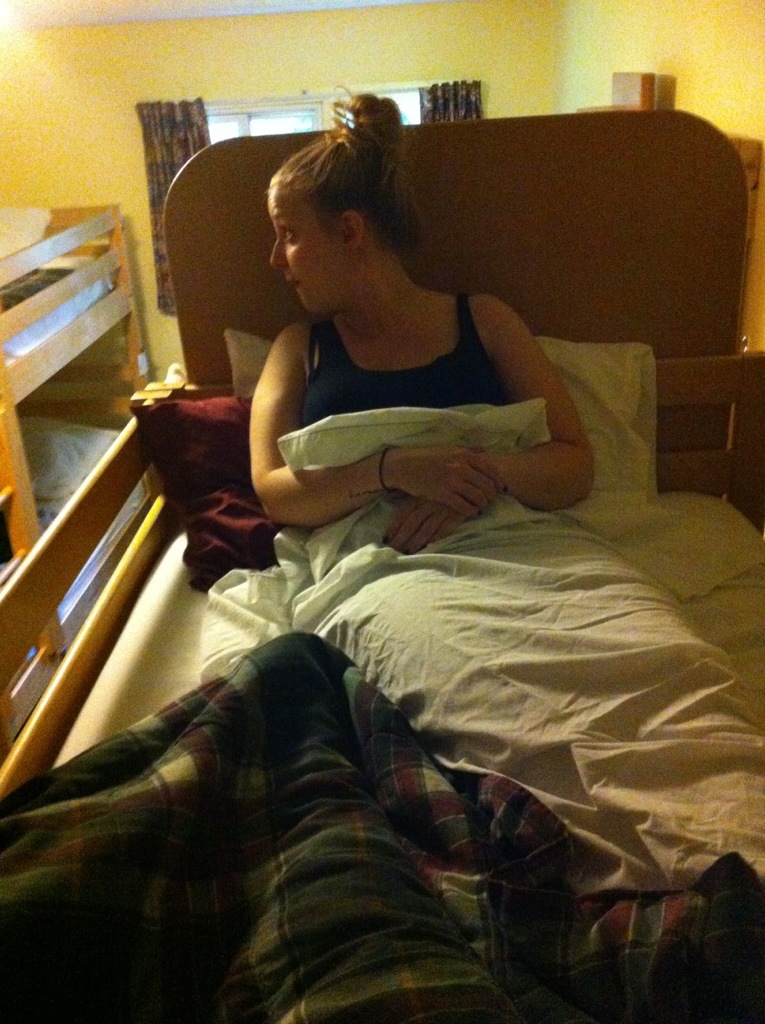 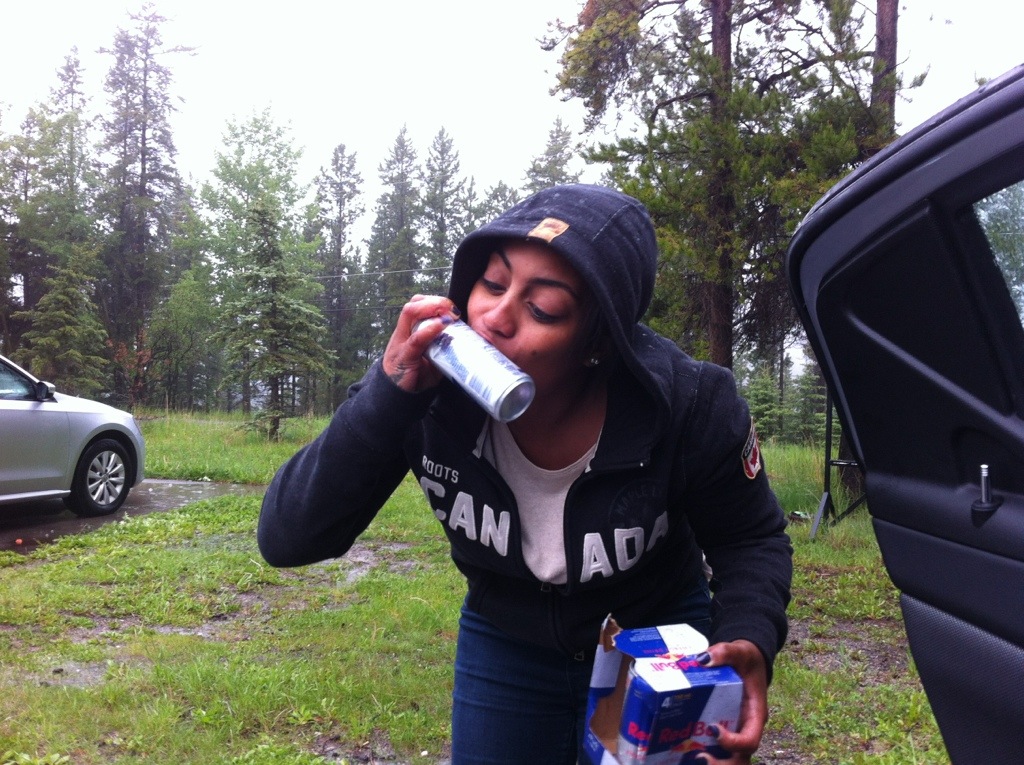 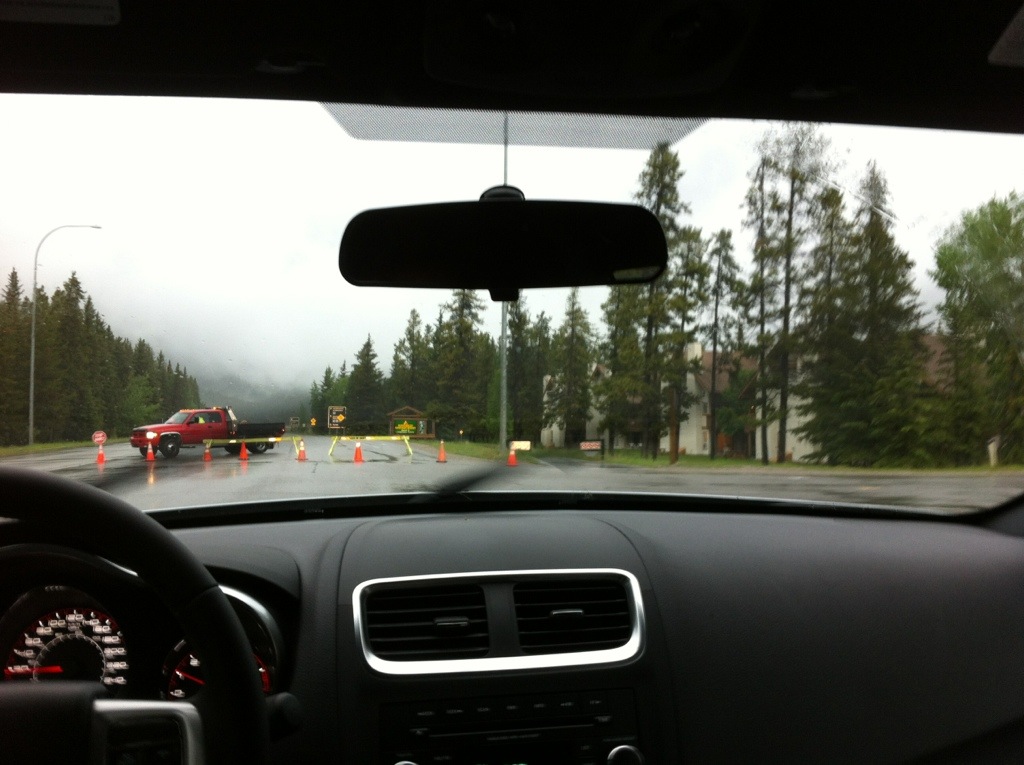 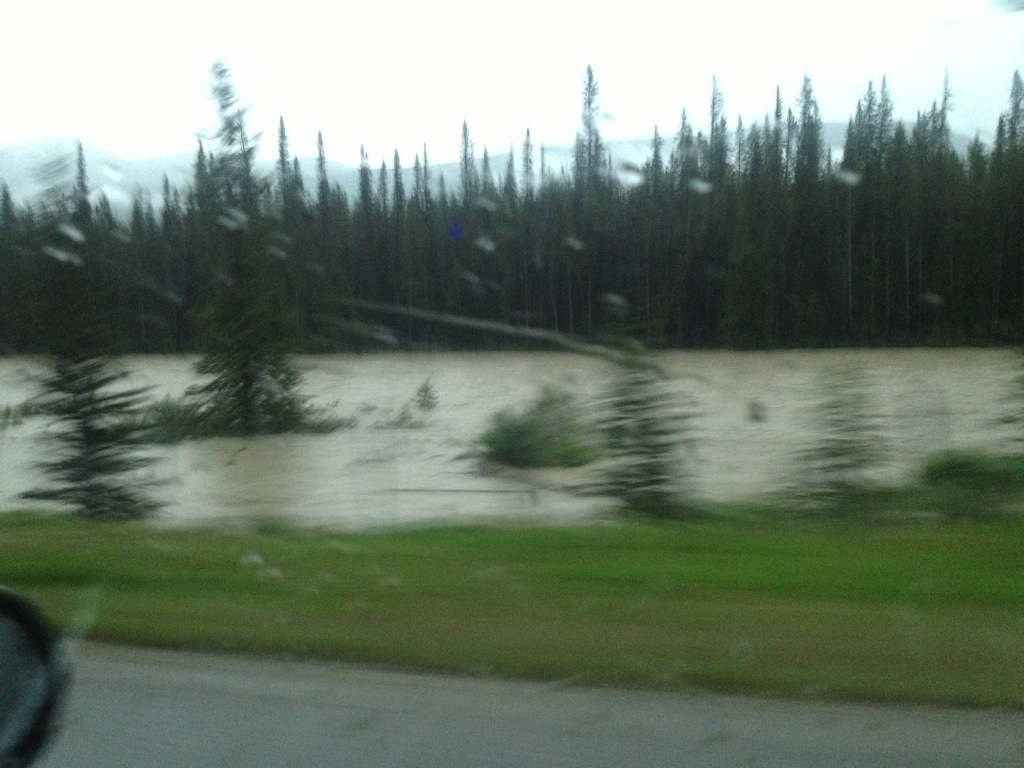 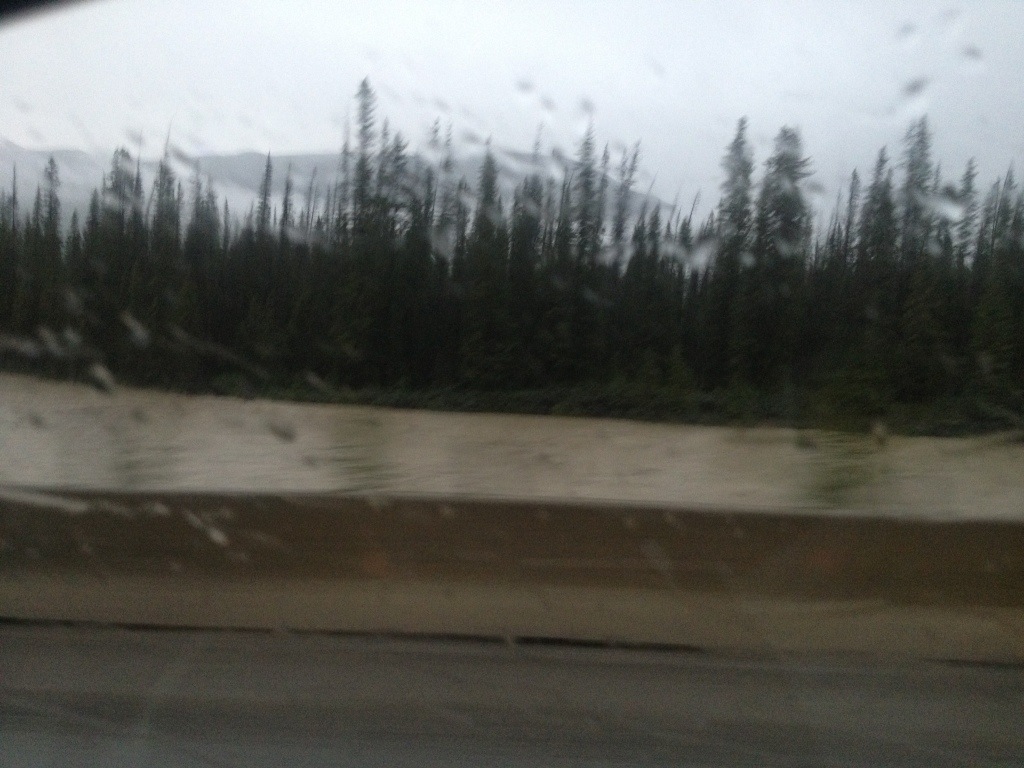 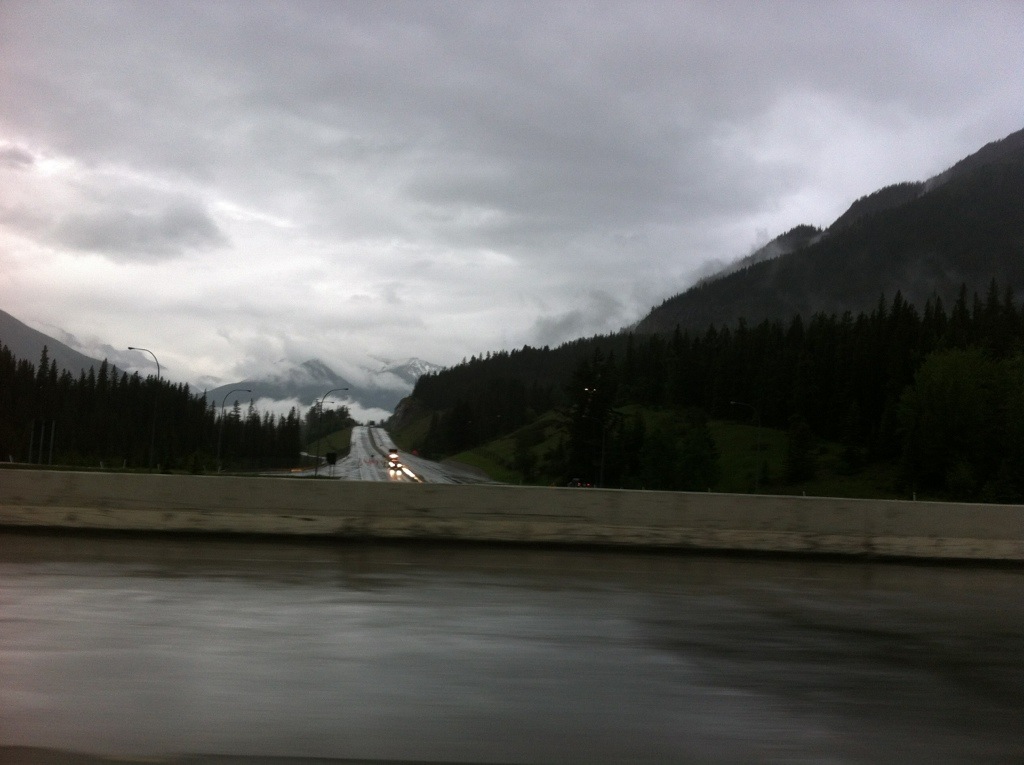 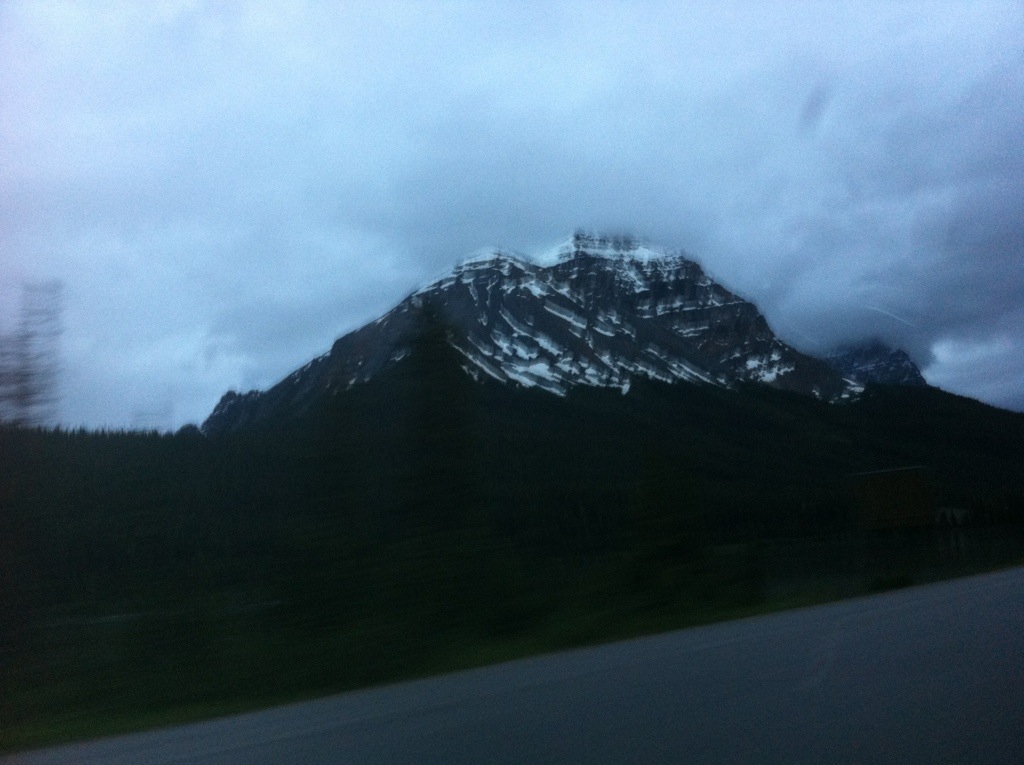 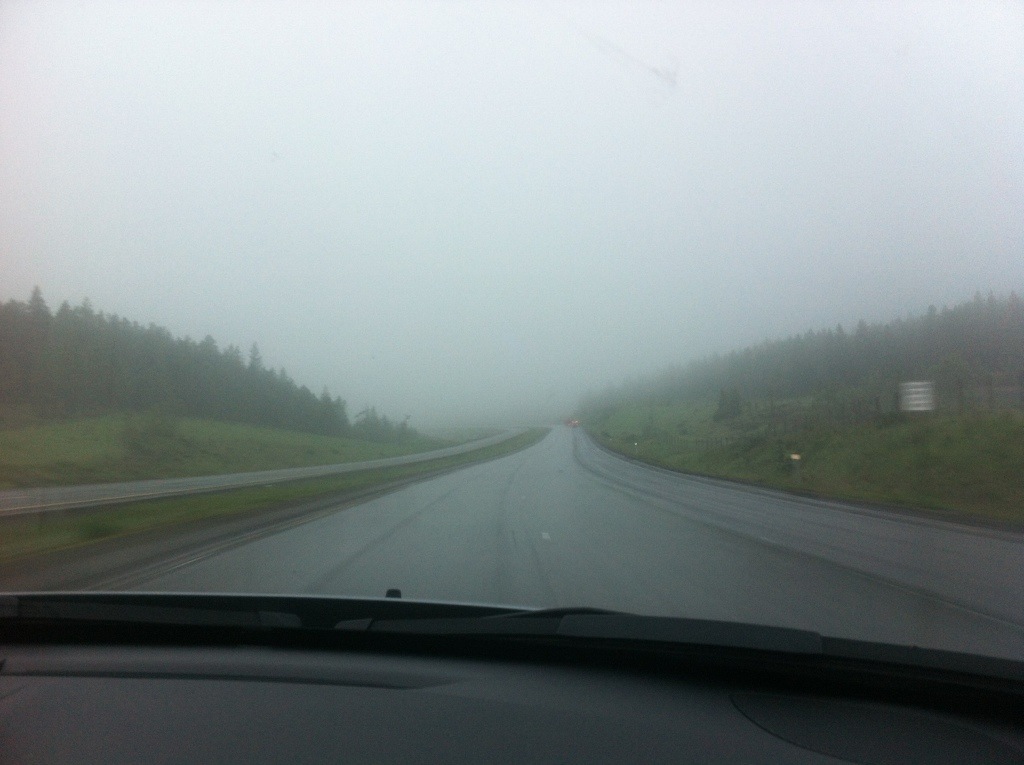