We headed straight out for breakfast (brunch) at this wonderfully quaint little cafe called The Bench.

The Okanagan Lake was calling out name so we lazed around in the sun for a few hours, played on the floaties and raced each other out to the further eat buoys. Arms were killing me!

I found a testy aren’t on Urbanspoon nearby called Cambo’s that had a decent menu, that was lunch. At about 3pm. Shrimp avocado boats & Gyoza with mojito. Not bad.

W wanted to float down the channel so we driver back to the hotel however we ended up having a 45min nap before we walked down to there, we were 10mins too late! They sent the last ones down at 4.50pm. Hope we get to do it tomorrow.

We drove out to an orchard, The trail Store – awesome place! It was like a comedy plus fruit picking! The owner was hilarious, joking away and the cherries were so juicy and yummy.

There’s a well known sweet and ice cream store called Tickleberries that we went to check out, amazing store. Gifts, lollies, fudge and ice cream. I bought a delicious hunk of black cherry fudge, it tasted like almond mmm. They had a maple walnut lactose free ice cream so I gave that a whirl – also delish but my tummy was still a little funny…

Melody felt like BBQ so we ventured up 30mins into the hills to find a restaurant she had heard of. Just past Lost Moose Lodge we found it but it was closed for business.

Safeway ended up being out only choice – most places were shut. Merica & I shared a Greek salad and BBQ chicken.

Early morning tomorrow to get to the Sea Doos in Kelowna! 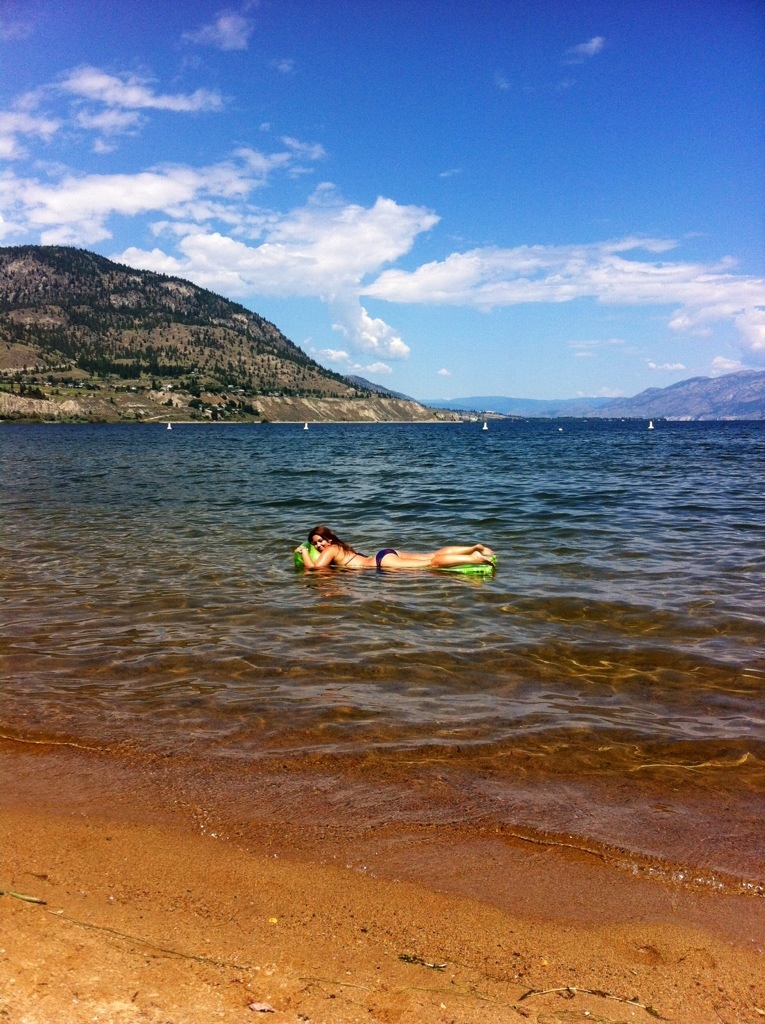 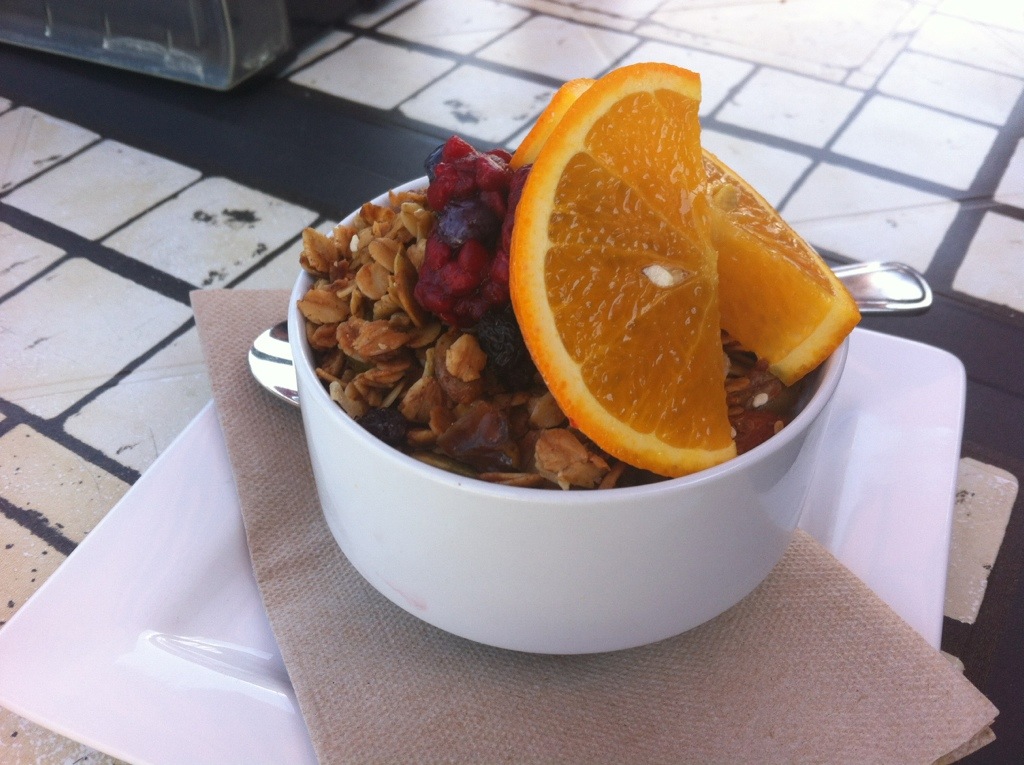 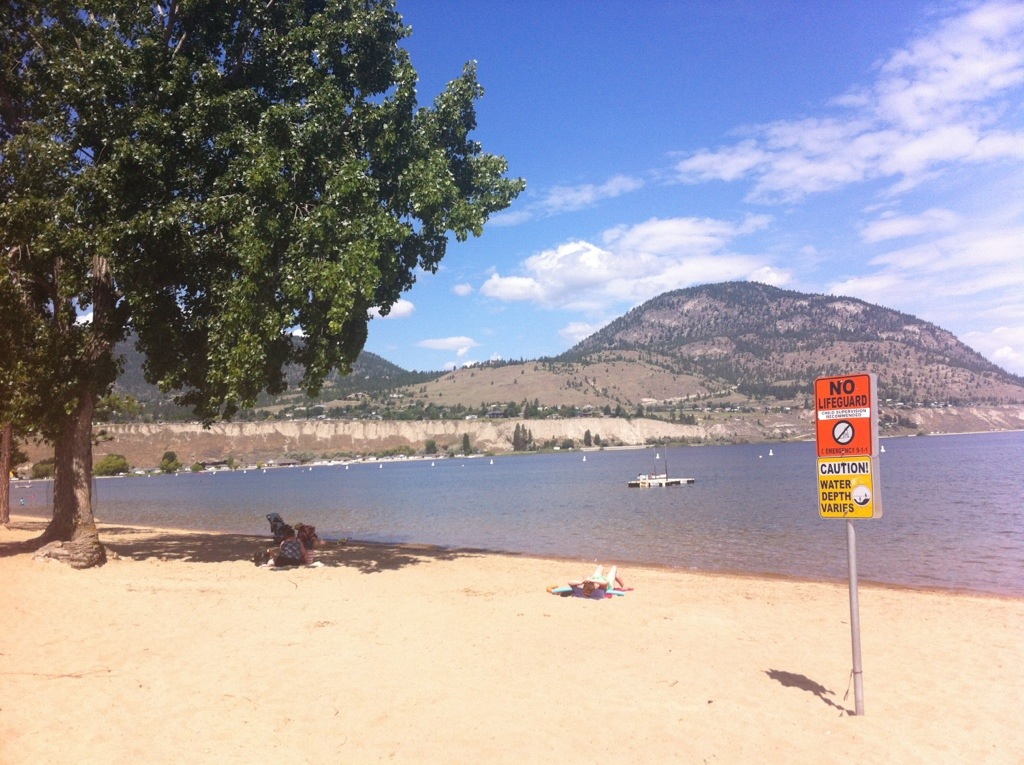 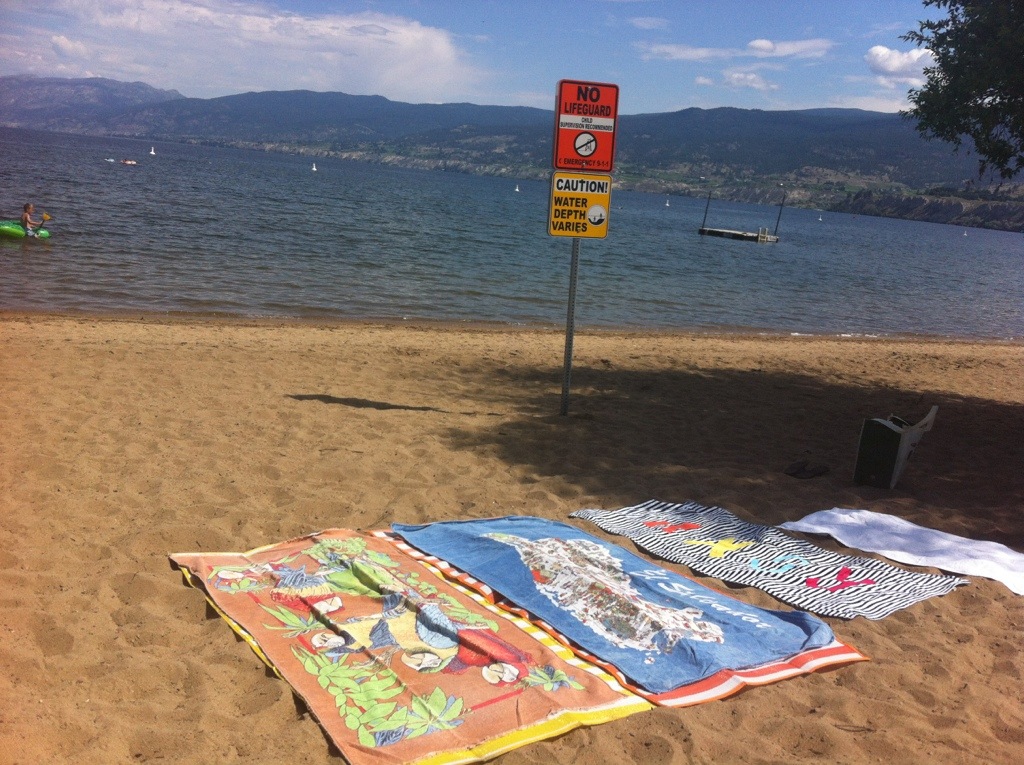 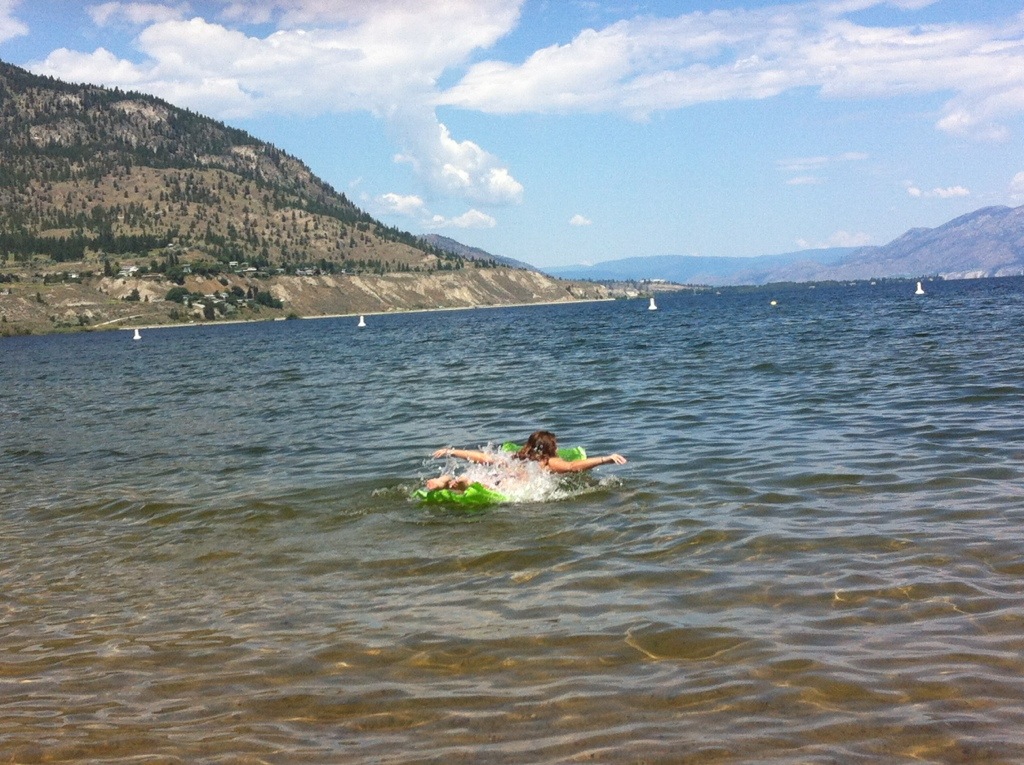 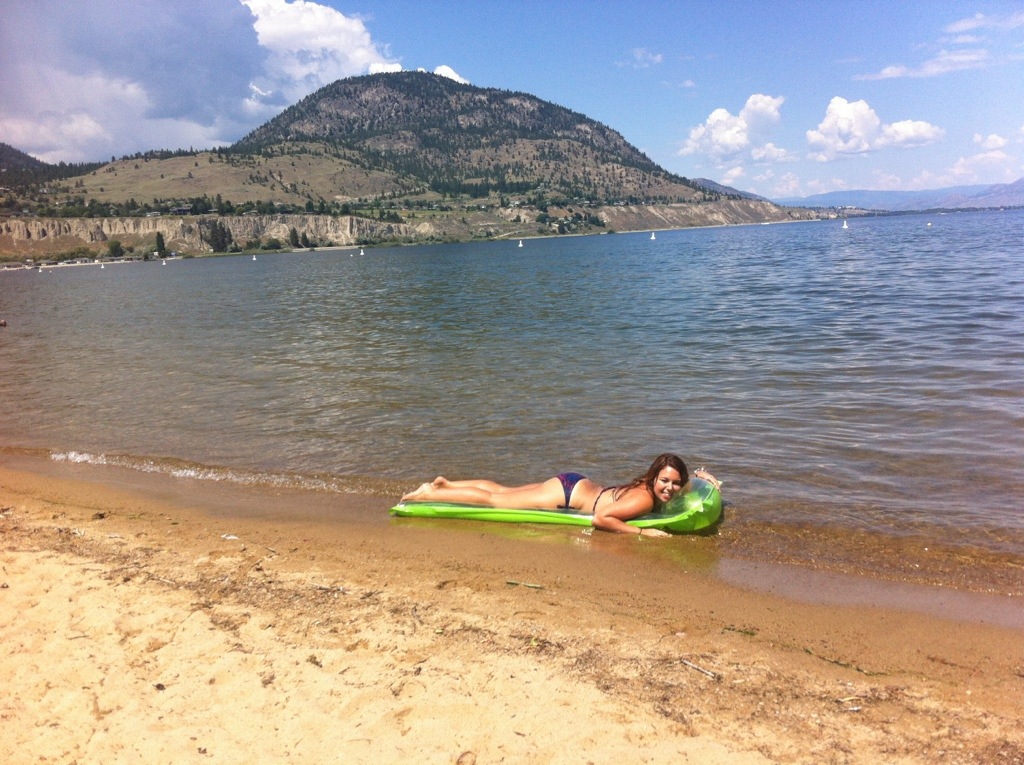 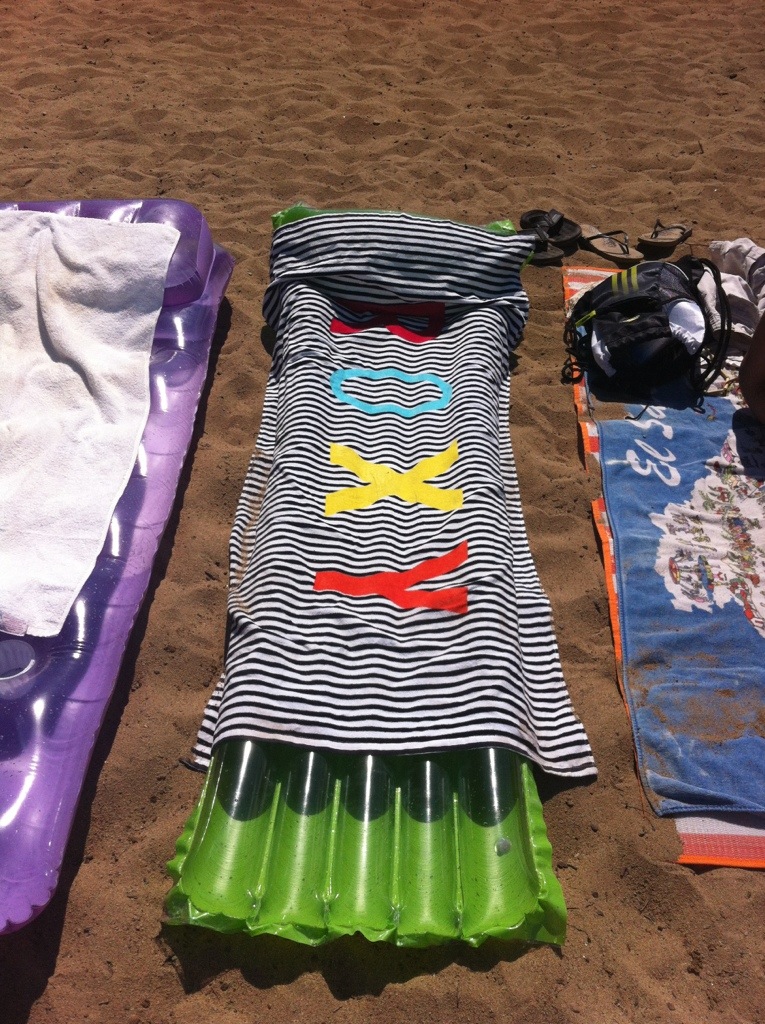 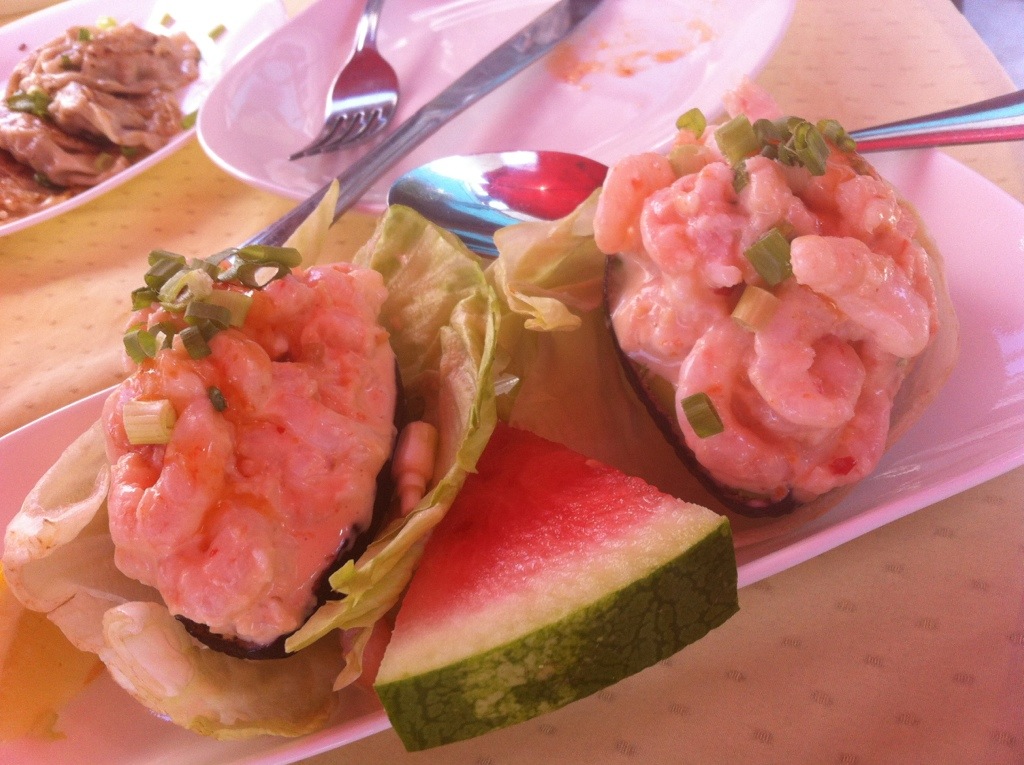 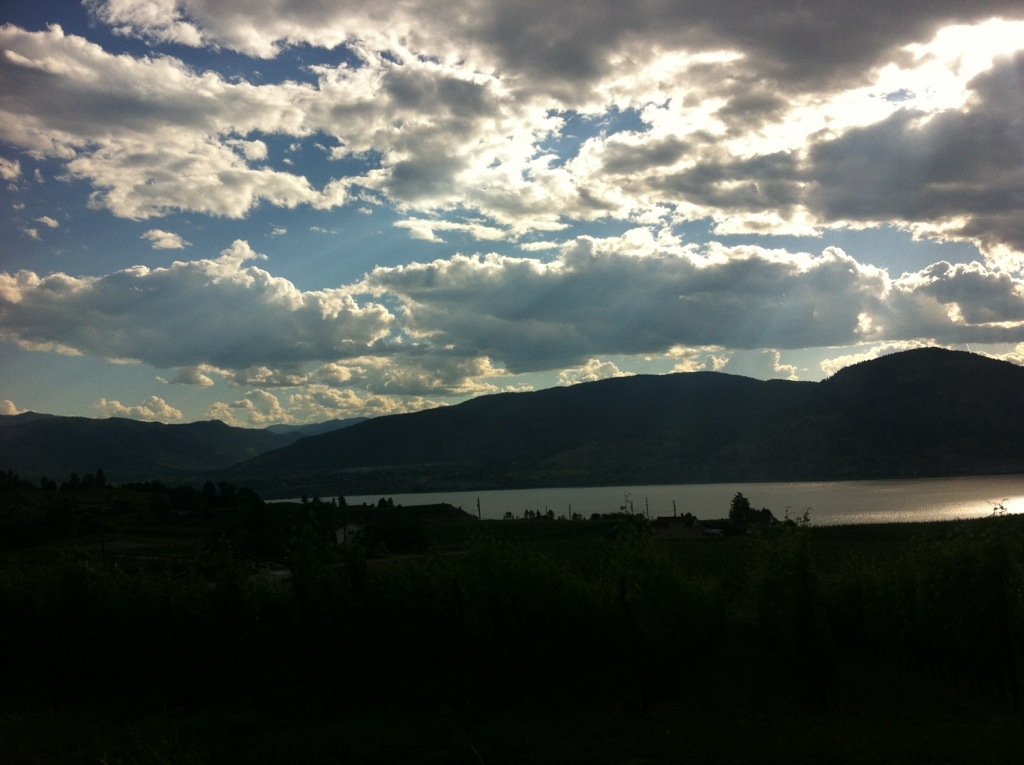 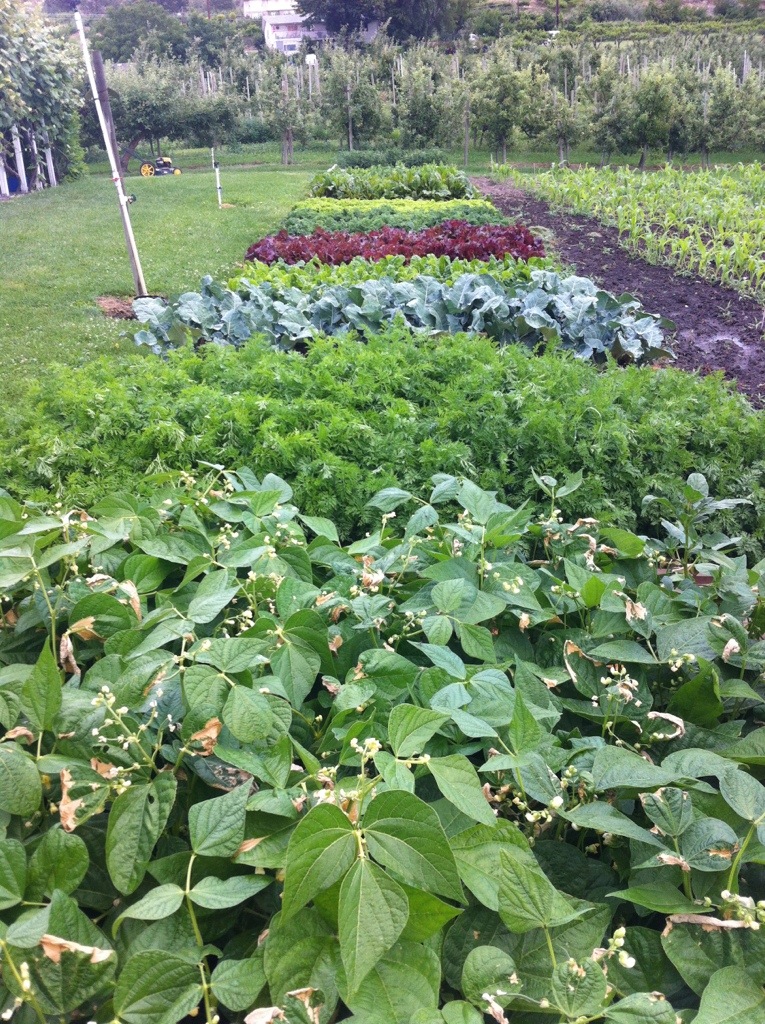 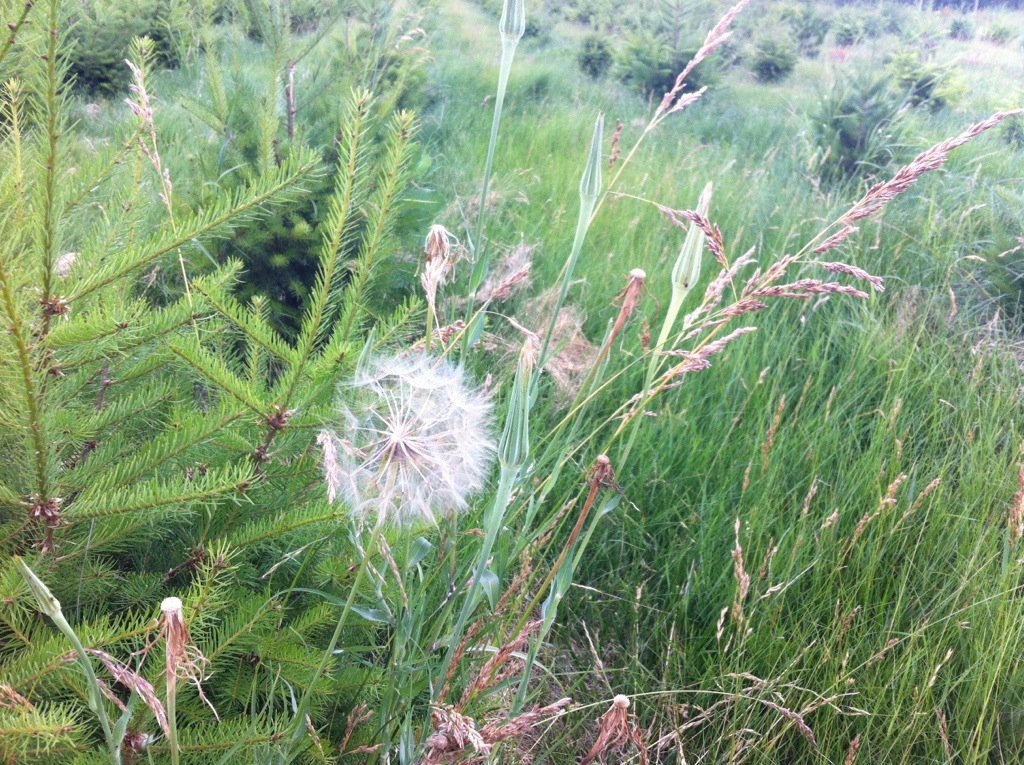 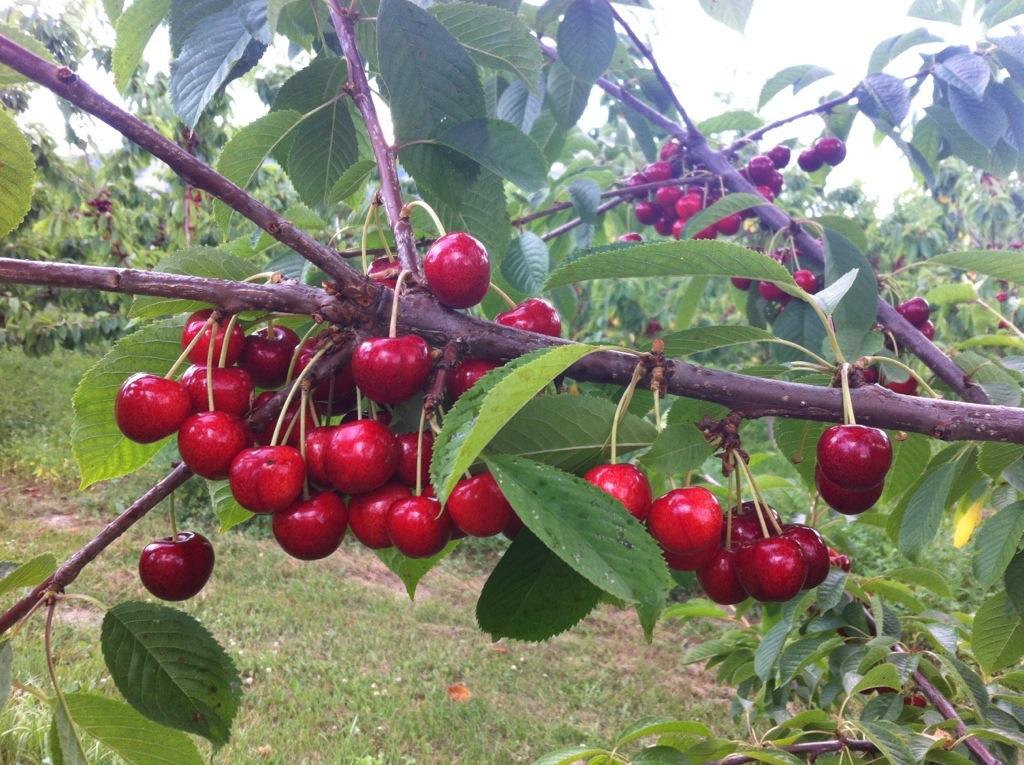 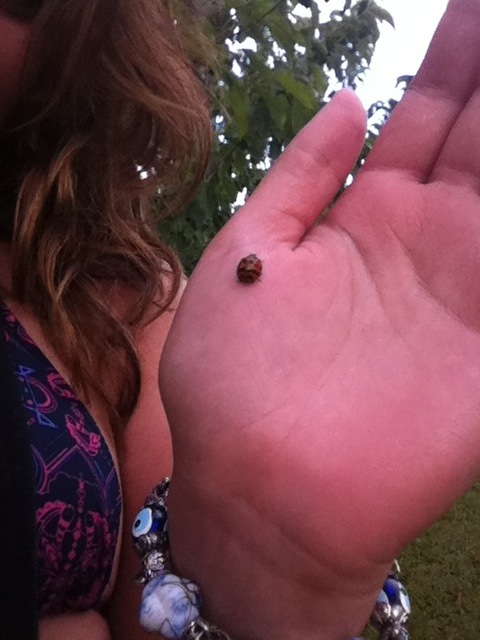 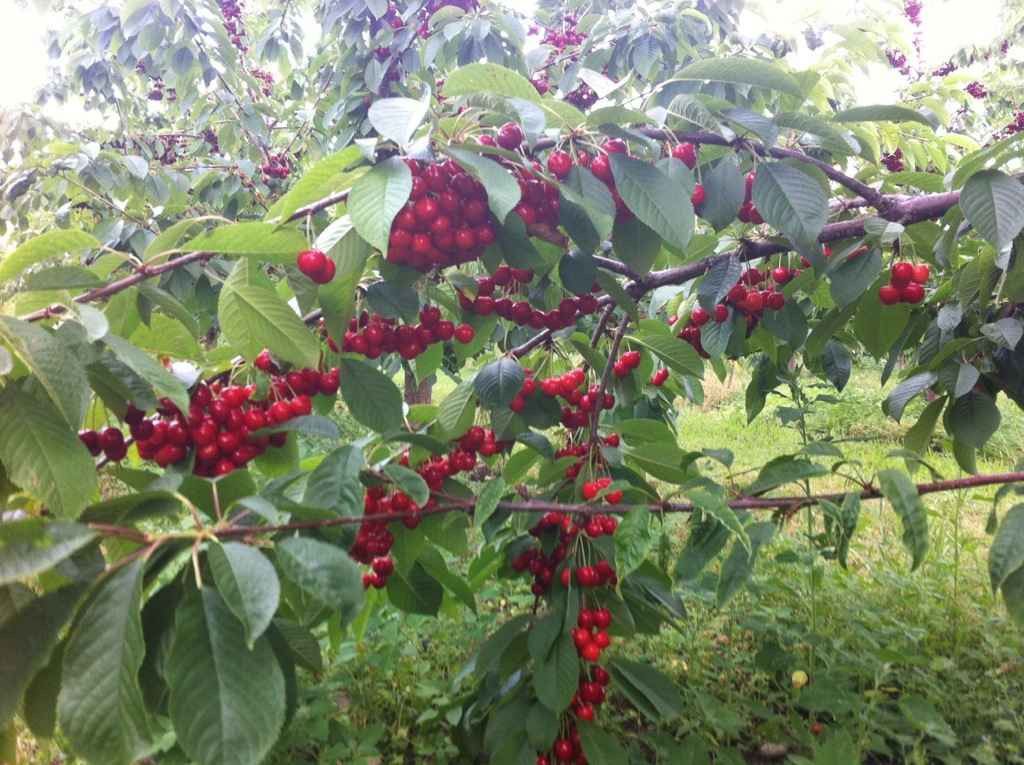 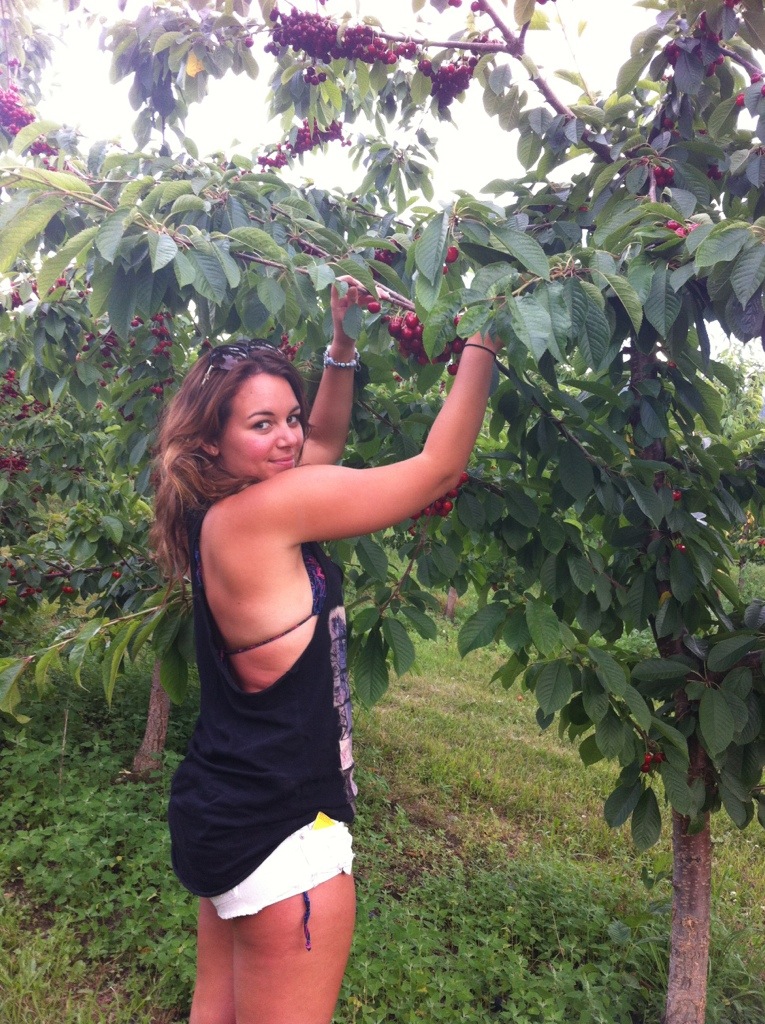 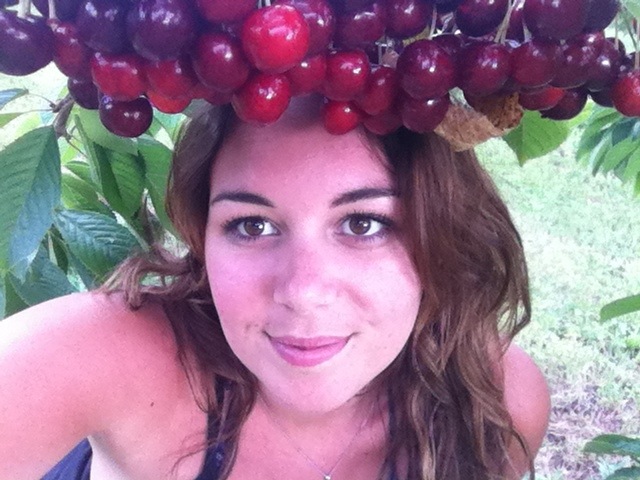 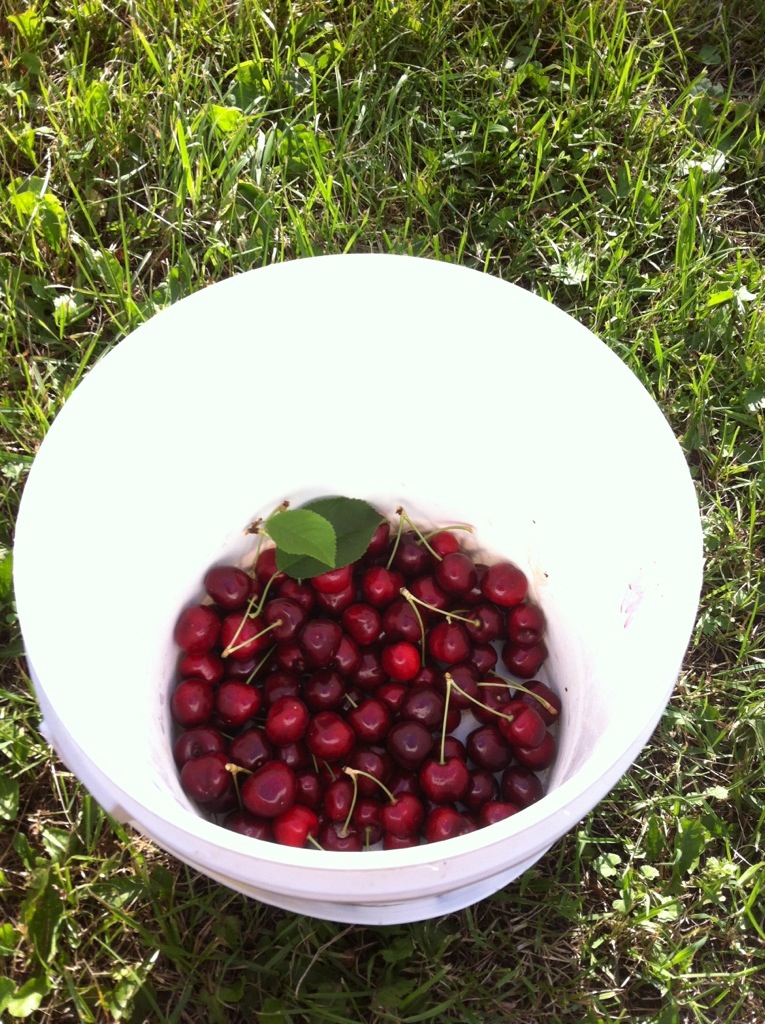 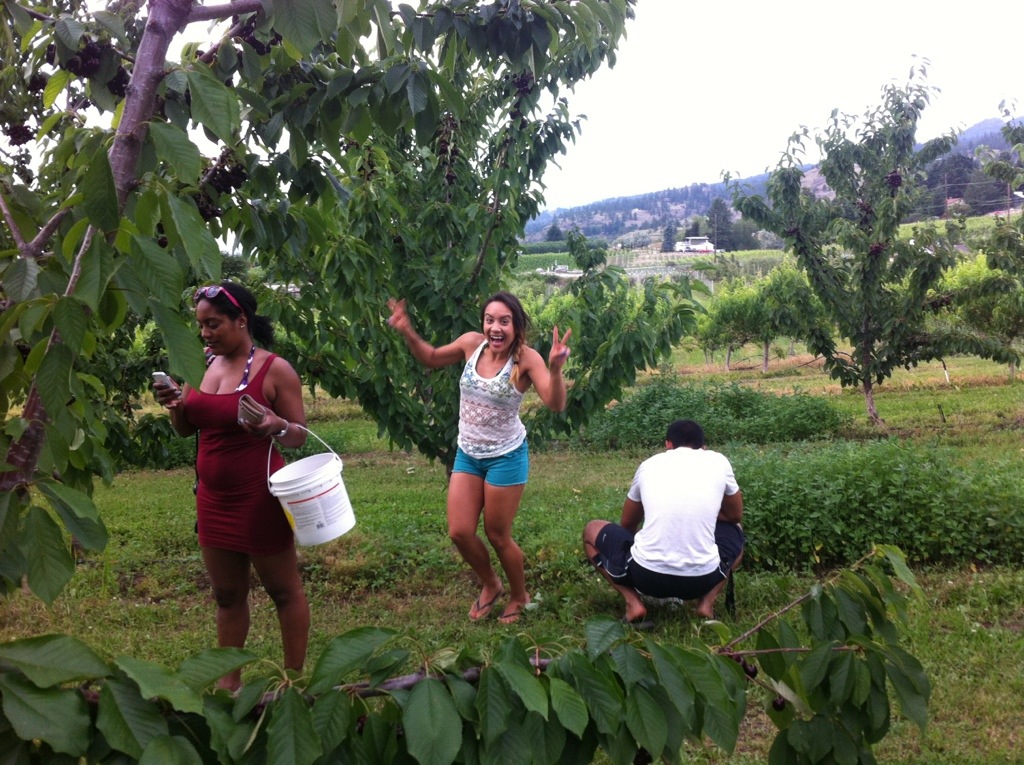 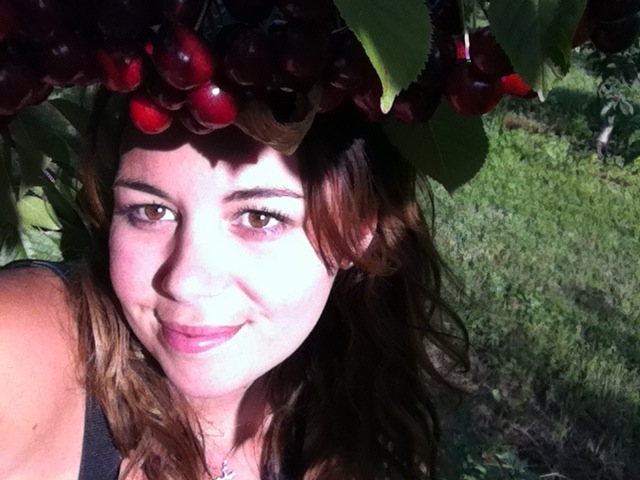 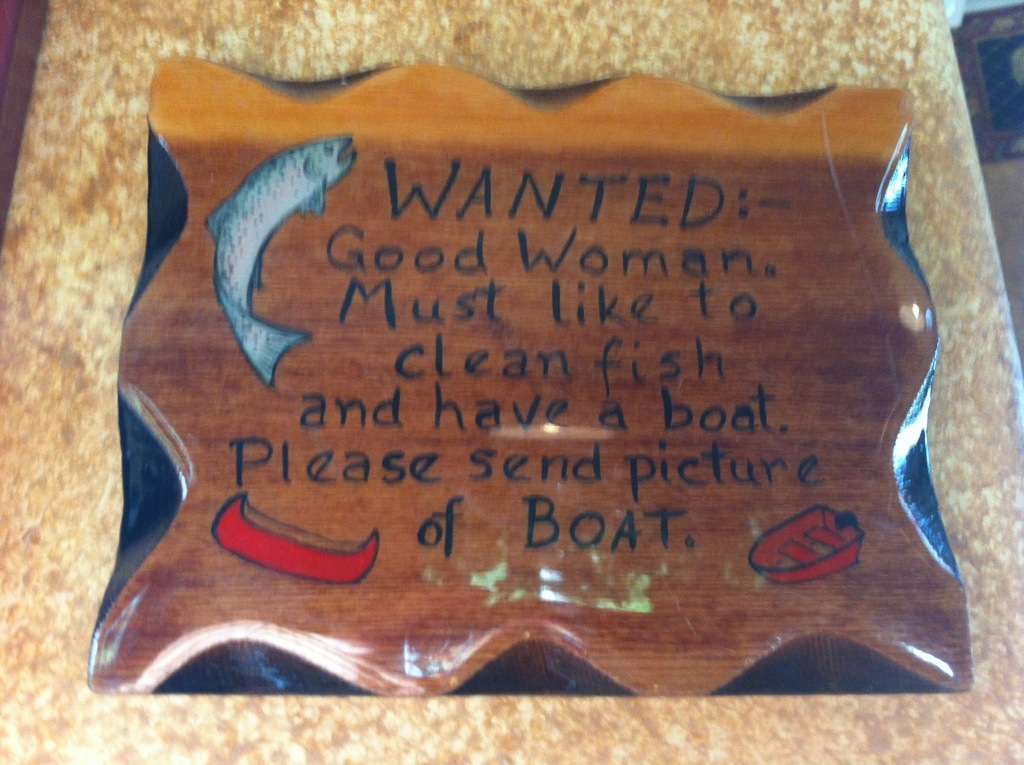 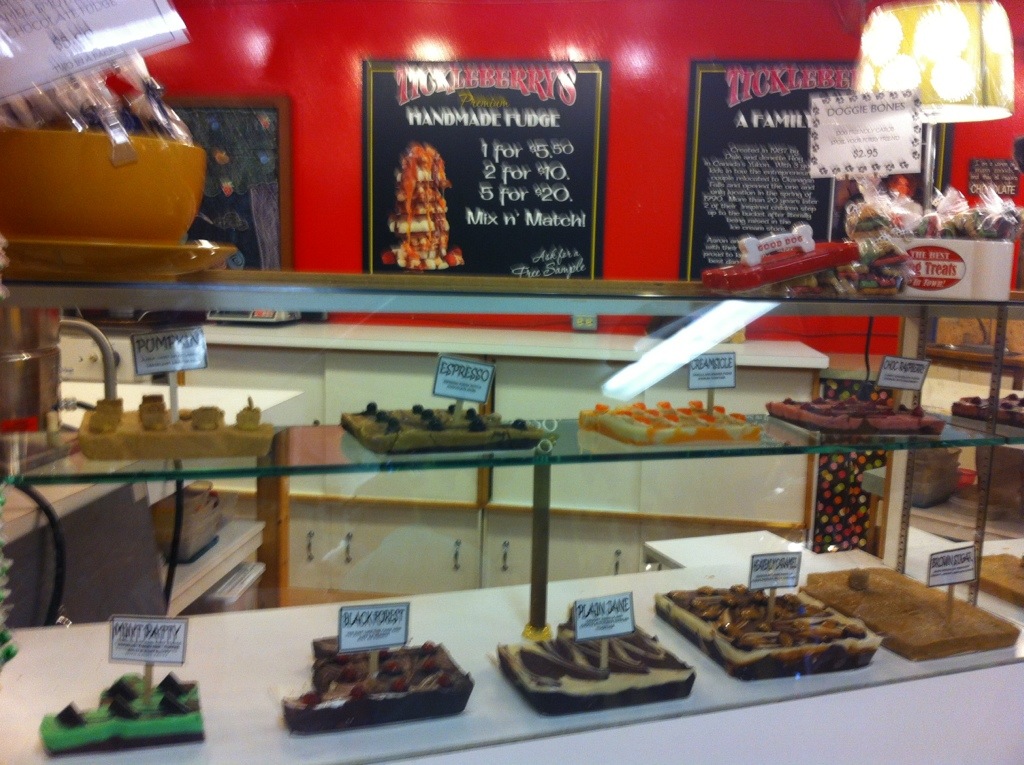