We were searching everywhere for takoyaki (octopus balls) last Monday to no avail. Everywhere was shut or didn’t stock them but Sapporo Sushi did!

Tiny wee place on Robson. We sat outside ad shared the takoyaki and a spider (soft shell crab) roll. Both were delicious. Especially the takoyaki!

A little hard to catch the attention of the waitress who was inside but a nice meal. 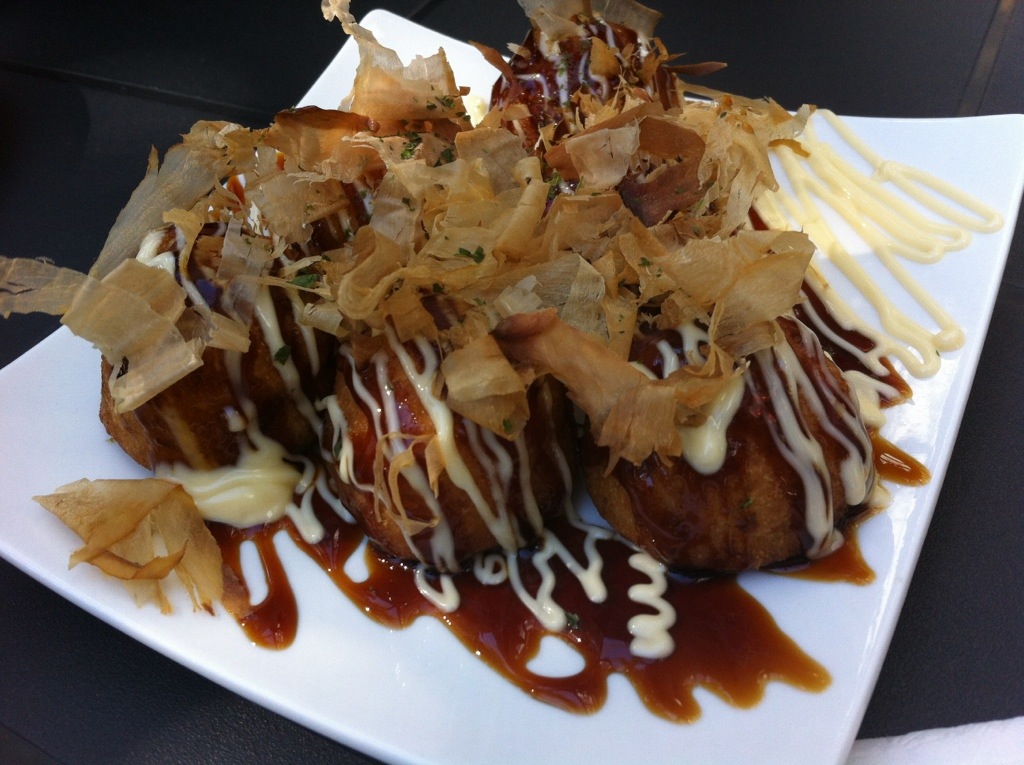 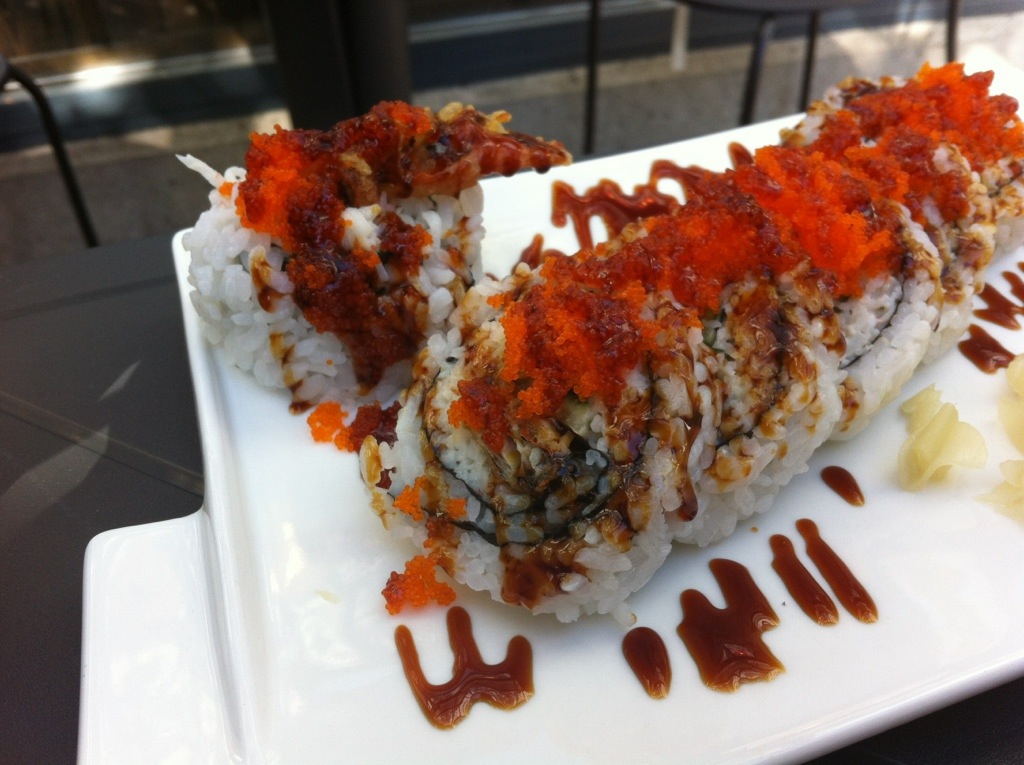 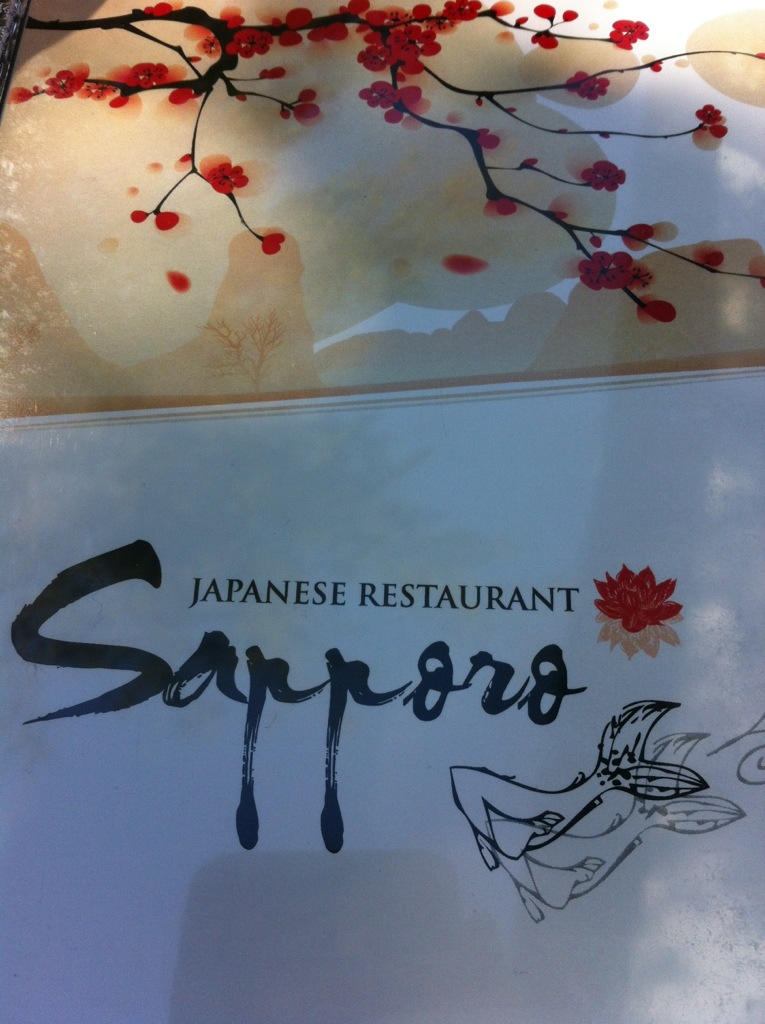 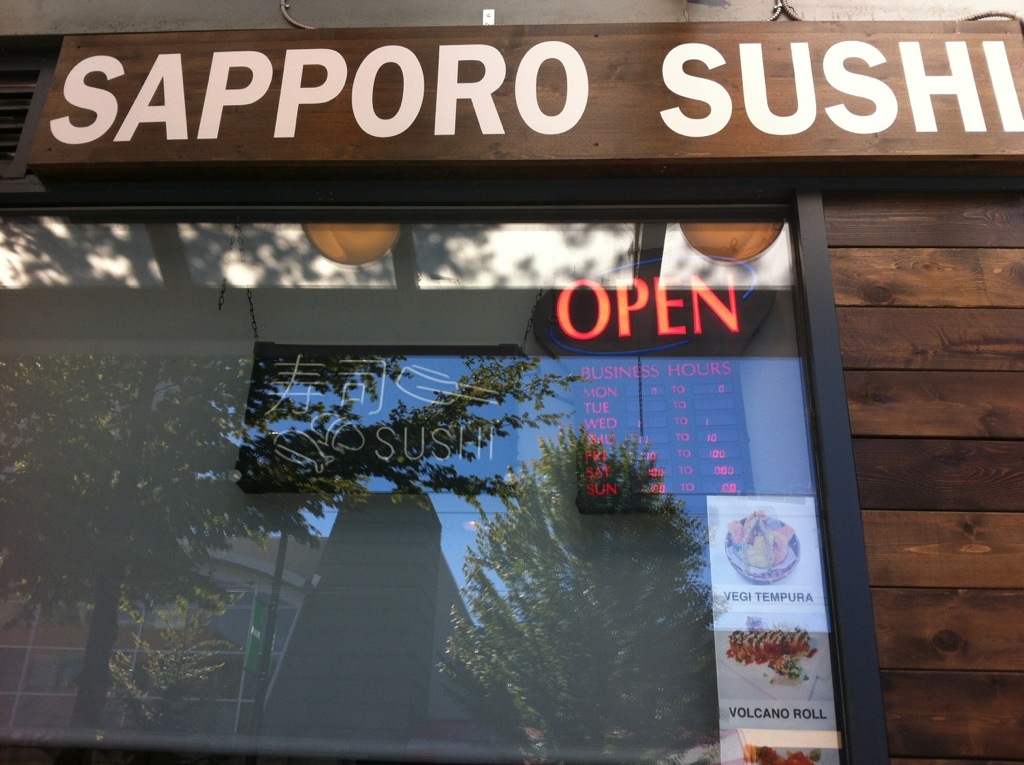 Who was I kidding?!

After the gig we drank at the surf club until they closed the bar and kicked us out. So we did the logical thing and went to the Casino!

A retarded amount of shots and cider later and we headed to Broadbeach for pizza and kebabs. Clichè , I know. But I did get some free pizza thanks to a lovely Turkish guy. I’m not sure what time that was.. Maybe 3am? Not sure.

At home half the crew jumped in the pool but I was distracted by a phone call from one of my fave people, Sheldon, who lives in Essex, London. Had a chat for about an hour before checking out the others were up to and decided that I was exhausted and sleep was a better option.

Come 6.30am I was awake.
I can never sleep before a morning flight, just too much in my head and the worry I would fall asleep and miss my flight. Especially in my delicate (read hugely hungover) condition.

When my parents called me at the airport I was so hungover and tired I could barely string together a sentence!

Flight was delayed an hour but they put us on the aircraft first which meant we couldn’t use out phones. Now poor Seiji will be waiting an extra hour for me.

Good news is I have 4 seats to lie across in here!! Someone was looking out for me ad knew I needed a decent nap.

So I will leave you with my thought of the moment:
Why are airplanes so damn cold?! BBBRRRR