Checked out Wreck Beach today down by UBC in Vancouver.

I’d heard mixed reports – mainly about everyone being nude and magic mushies being passed around. So I already knew it was a pretty liberal place.

Wreck Beach is unlike anywhere I’ve ever seen. You could almost call it a hippie beach.

Clothes are optional – mainly men are naked, some topless women too but hardly any nude ladies, to the men’s disgust I’m sure.

There’s food tents, run of course by naked people. My coconut was served to me by a machete bearing topless women and my corn on the cob was bbq’d by a scantily (half sarong sort of tied around waist with ‘bits’ hanging out) clad man. By the banter of the two men serving I would also say heavily stoned men.

Others walk around with bags of ‘goods’ weed, weed lollies, magic mushrooms, alcoholic beverages etc. they’re all naked apart from their chilly bins. For those of you who aren’t Kiwi, a chilly bin is an esky or cooler bag.

I remained bikini tied firmly on but couldn’t care less what everyone else was doing. It’s a very liberal place, interesting to check out and a beautiful spot.

Apart from the 480 stairs!! They suck!! Only way in or out of Wreck Beach is via the never-ending stairs. Unless you’re lucky enough to have a boat. I’m glad I bought my inhala with me, that’s for sure! 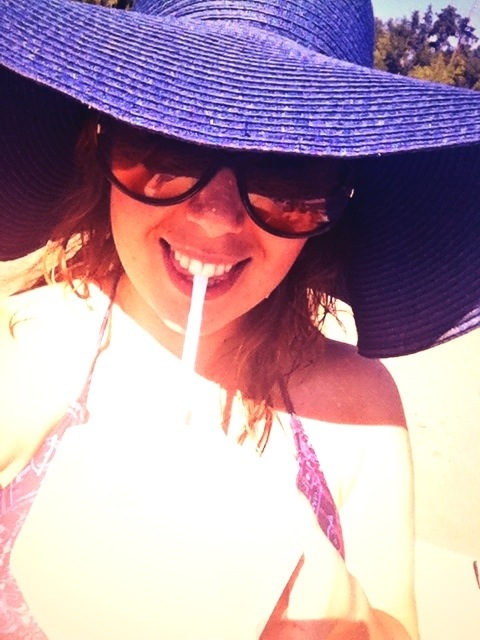 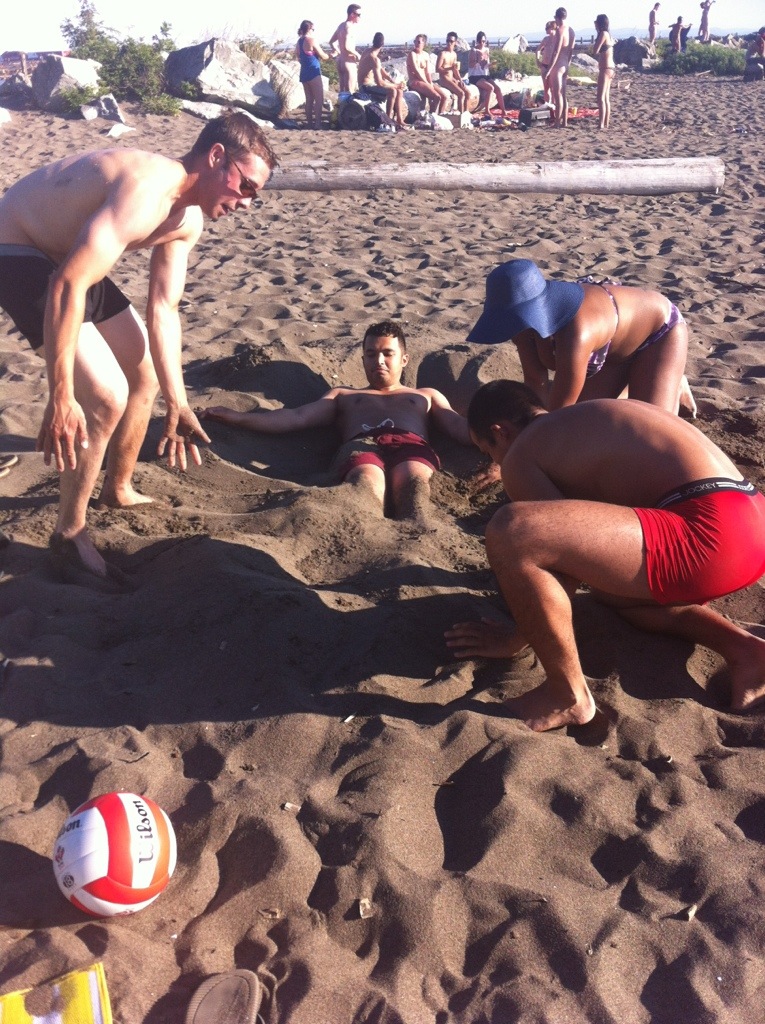 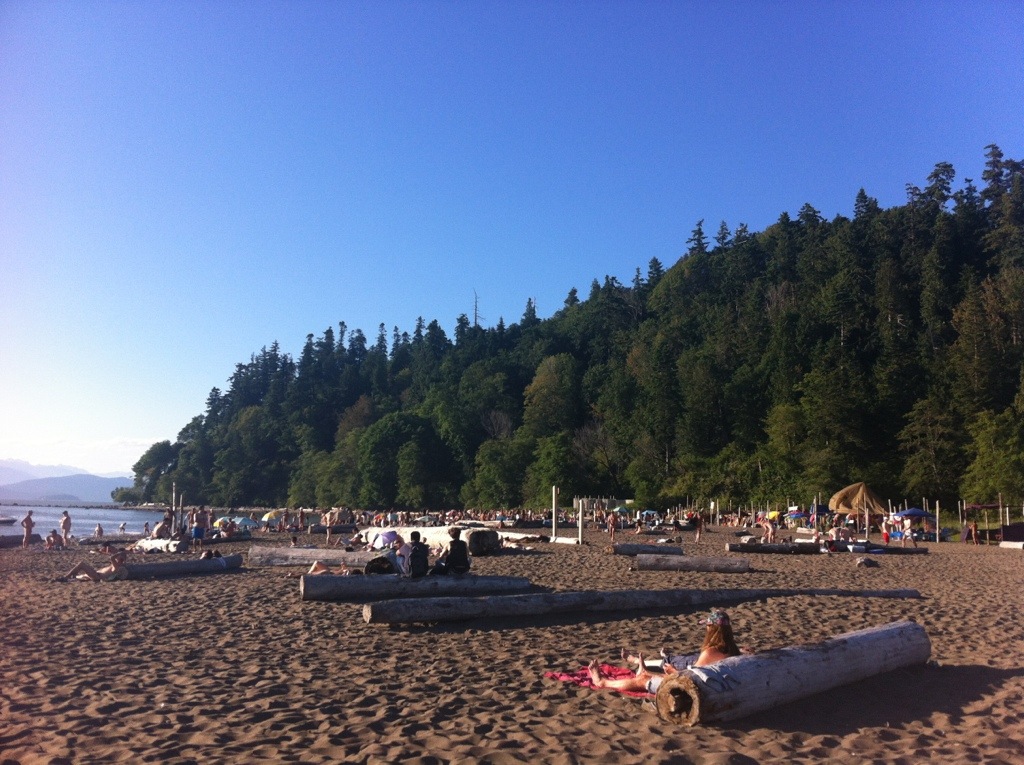 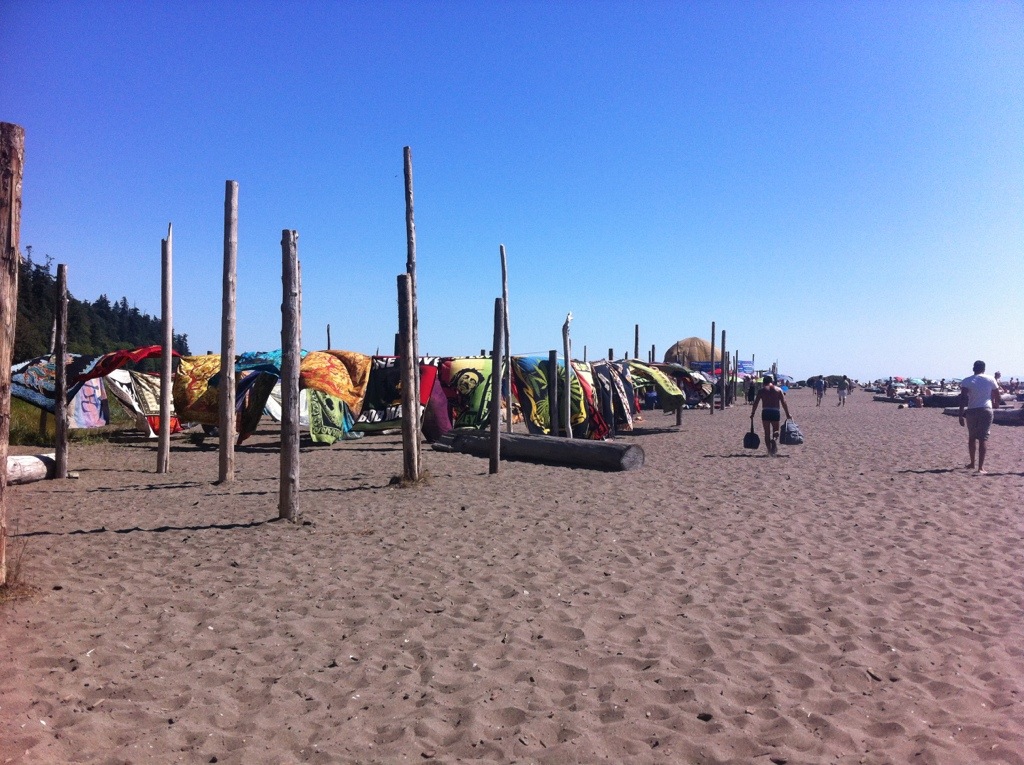 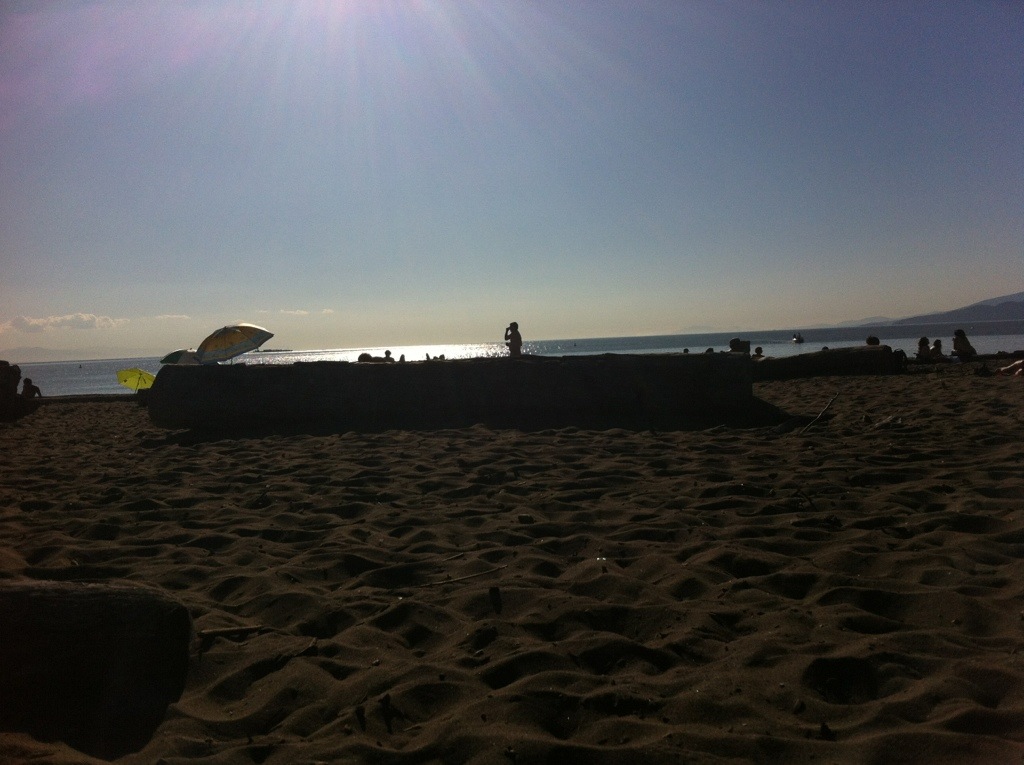